What would my bedroom wall switch control if not the ceiling fan or outlets?

In my second floor master bedroom there is a light switch right when you enter the room. It does not appear to control anything. I have separately checked every wall outlet and they all work with the switch off. There is a ceiling fan with no light that works with the pull chain when the switch is off. There is not other overhead lighting

If I add a light kit to the fan, or install a new fan with a light, is there a chance that the wall switch could control the fan light? Maybe there used to be a fan with light that was replaced to only be a fan - could you wire a switched fan to work without the switch?

Behind the switch: a look into the box shows that the switch is connected with red/black wires both tested and live. These red/black wires go up. There are two other points wired with black and white using the same box. One set also going up and one set going to the right. It also appears that the power source comes into this box. From the top of the box, left to right...red/black to switch, black/white/yellow, black/white. Out the right side...black/white. 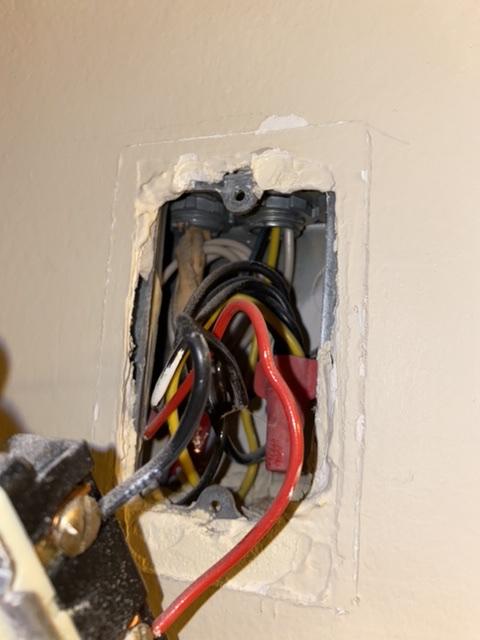 hard to see but this is the inside of the outlet that contains the red wire. This outlet is furthest from the switch in the opposite corner of the room. Red wire comes into the box, gets capped with another red wire and then exits. 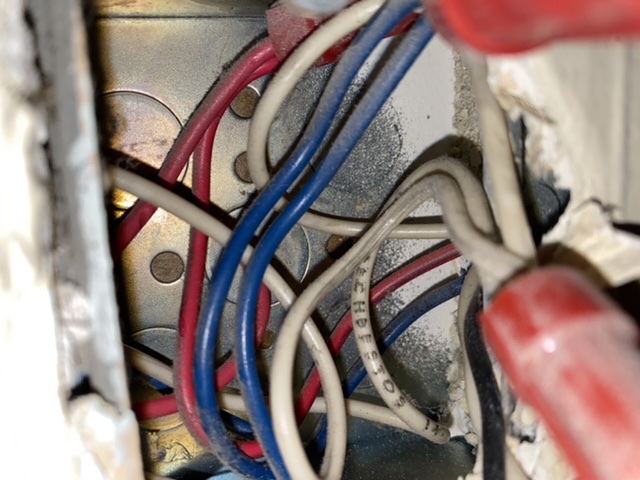 All outlets in the room are checked and only one contains the red wire. It does not connect to the outlet though. It goes into the box, gets capped and then exits. I have not taken the fan down yet but that might be my next step. Thanks for the input so far. 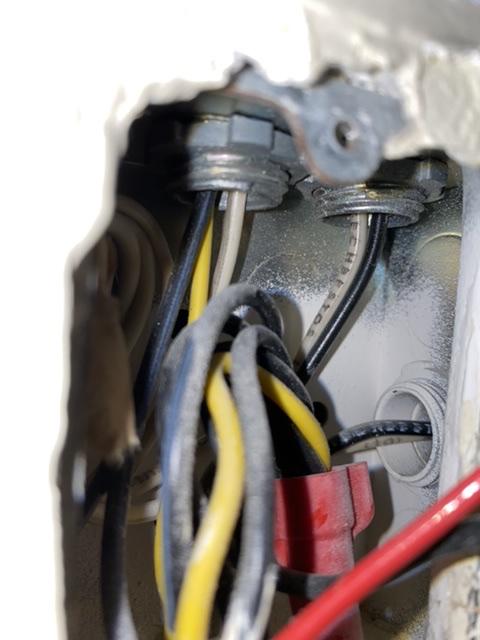 This is inside the fan cap where a light kit can be installed. Does this red wire coming through mean I found what has come from the switch or do I still need to get the fan off from the ceiling?

Here is the fan connection to the ceiling... 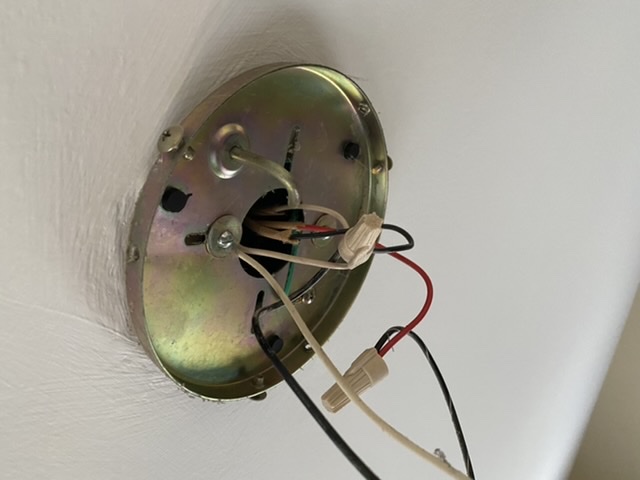 If both sides of the switch test as hot with the switch in either position, I'd give odds that the switch is supposed to control a half-switched outlet. What has probably happened is that someone replaced the outlet and didn't break the tab on the hot side. The result is that the always-hot side is also feeding the switched-hot side through the unbroken tab. 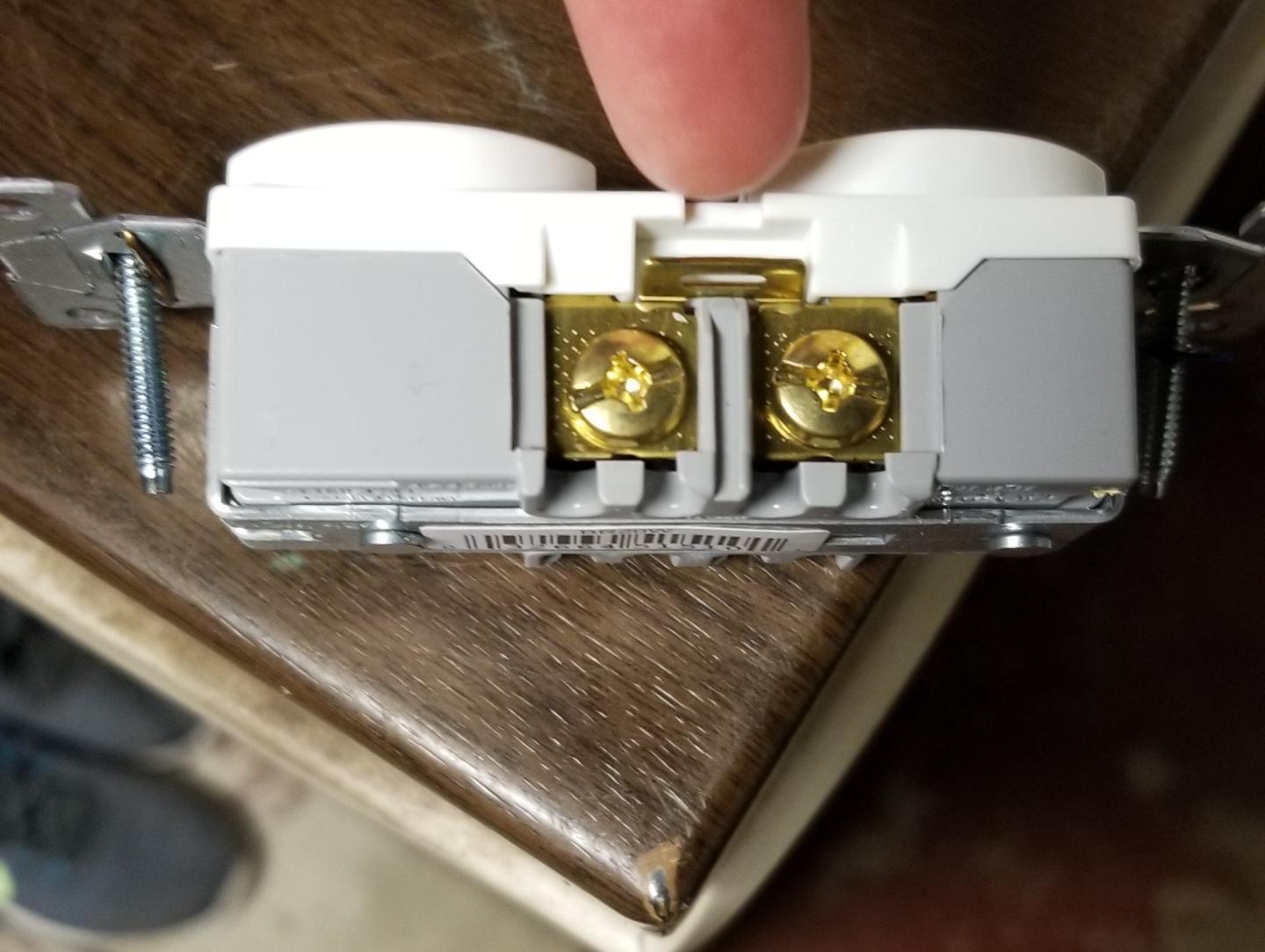 Check the outlet boxes, looking for a dual receptacle with both black and red wires going to the hot side but an unbroken tab. Breaking off the tab should fix the problem.

Not the answer you're looking for? Browse other questions tagged electrical wiring lighting ceiling-fan or ask your own question.