The outer case is not rusted, and once the reset button is pushed it will "hum", so pretty sure it's just rusted where the blades are, and not a motor issue. (I hardly ever used it over the course of 12 years).

Can a garbage disposal that has been rusted over for years be "cleared" using Naval Jelly rust remover?

I think the acid in the Naval Jelly might corrode through the basin, I think it's some metal that really doesn't tolerate corrosives such as drain opener AT ALL and makes a huge caustic mess if you try it. Ask me how I know this.

With the power off, just try to get it moving with the garbage disposal wrench, which is just a 1/4" hex key with an offset to make it less knuckle busting. 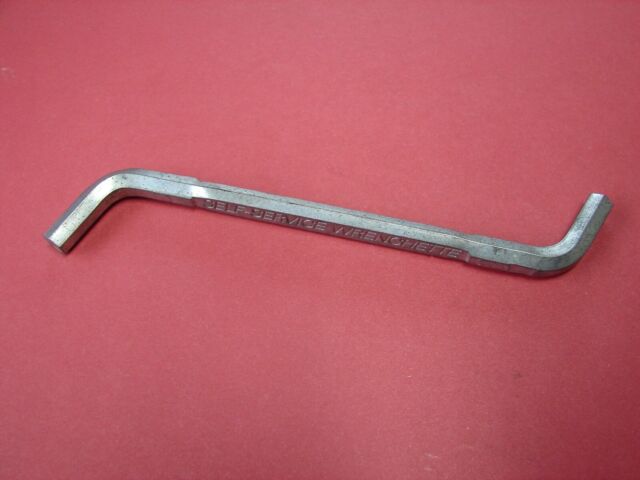 It goes in the bottom of the disposal under the sink and turns the motor shaft directly. Try moving it in both directions. It might help to spray some WD-40 into the drain, it's hard to direct but just stick the straw down there and spray it all around. 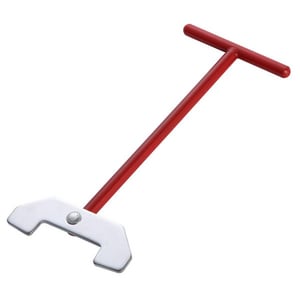 you could try that as well. 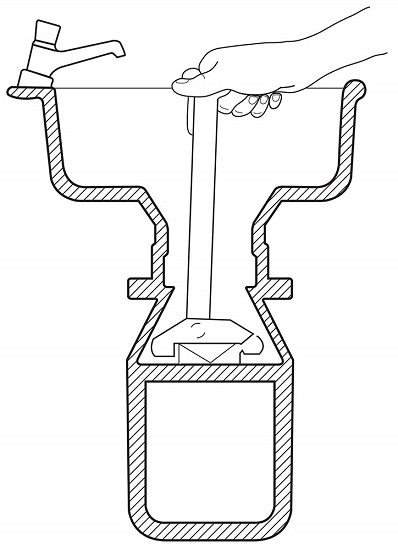 If you get it moving, just rotate it with the wrench some, rinse some water through, and repeat (literally rinse and repeat) until you don't feel any resistance. Then you can turn the power back on and see if it will run with just water.

If it will run with just water, turn off the water, immediately pour a cup of vegetable oil in there, and turn it off immediately. The cooking oil is not a bad improvised solvent. It won't harden and clog up the pipes.

Then you could try some more aggressive stuff like eggshells or ice cubes. If it gets through that, declare it fixed.

If it doesn't, I'd probably just replace it.

Neither one comes in a can.

What you're seeing is cosmetic. After firm wire-brushing, prime with Rustoleum 7769 Rusty Metal Primer, and paint with an alkyd topcoat... it'll look great and that'll feel good, but that does nothing to make it work better or worse.

As the railroads say, a filthy locomotive pulls just as hard as a clean one.

Given the cost/value of human labor and expertise in the North American market, versus the cost of new products built by robots in the third world, if an overhaul is required, count on it falling in the "not worth fixing" category.

Not the answer you're looking for? Browse other questions tagged garbage-disposal rust-removal or ask your own question.