Is my AFCI outlet to blame for a trip when continuing a circuit outdoors due to moisture?

I have an AFCI outlet in my foyer, and the circuit continues through that outlet and out to the porch for an overhead light above the front door, and then past that to the front of the house for an overhead lamp above the steps leading up to the porch. The two outside lights are on a switch inside the foyer, and the wiring runs through the porch roof. It's 'inside' in the sense that it's not exposed to the elements, but it's 'outdoors' in the sense that it's not inside the walls of my house, the construction is old, and there is some suspicion that the porch roof may have moisture in it.

It was suggested that the two possibilities are: 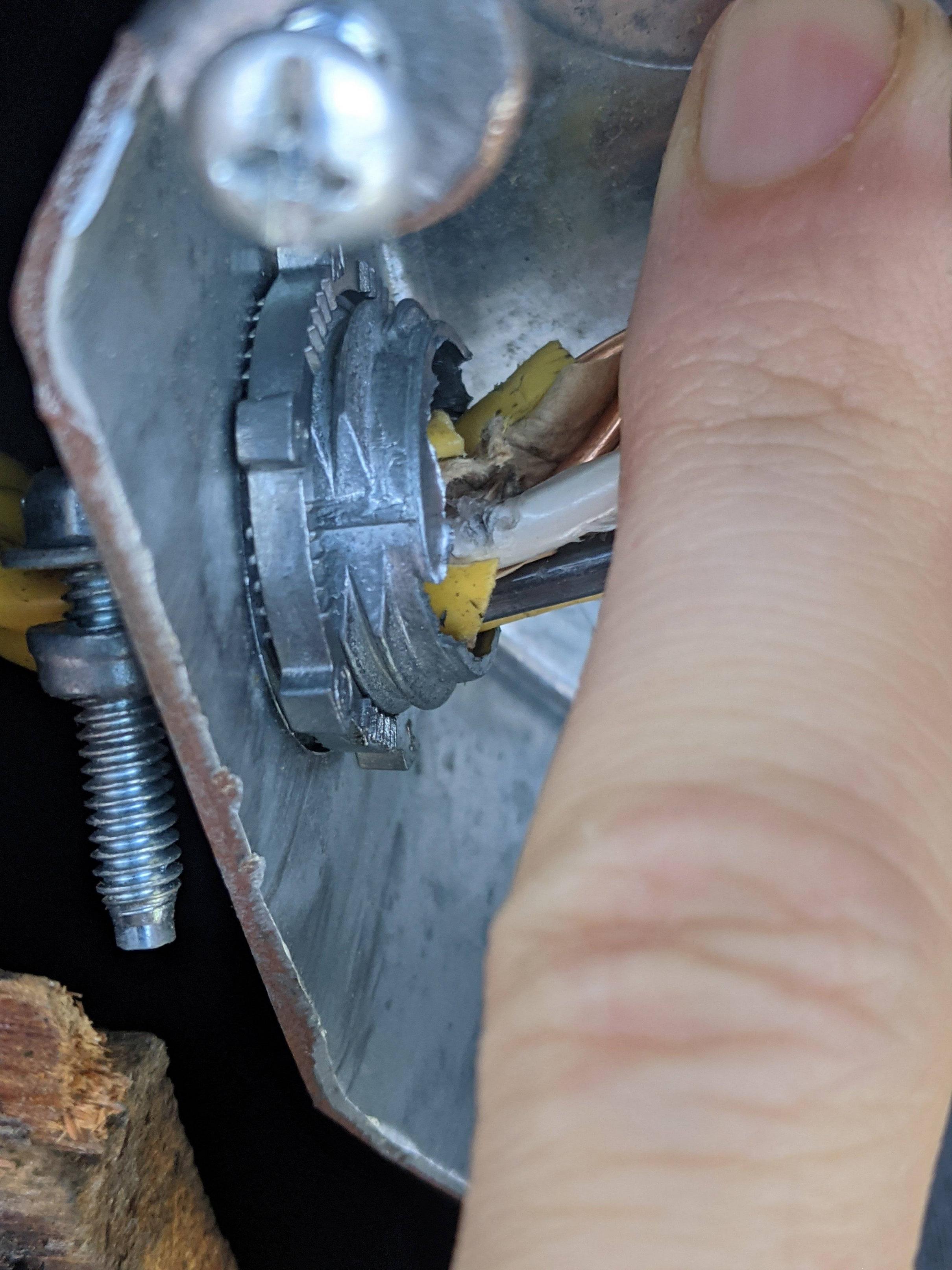 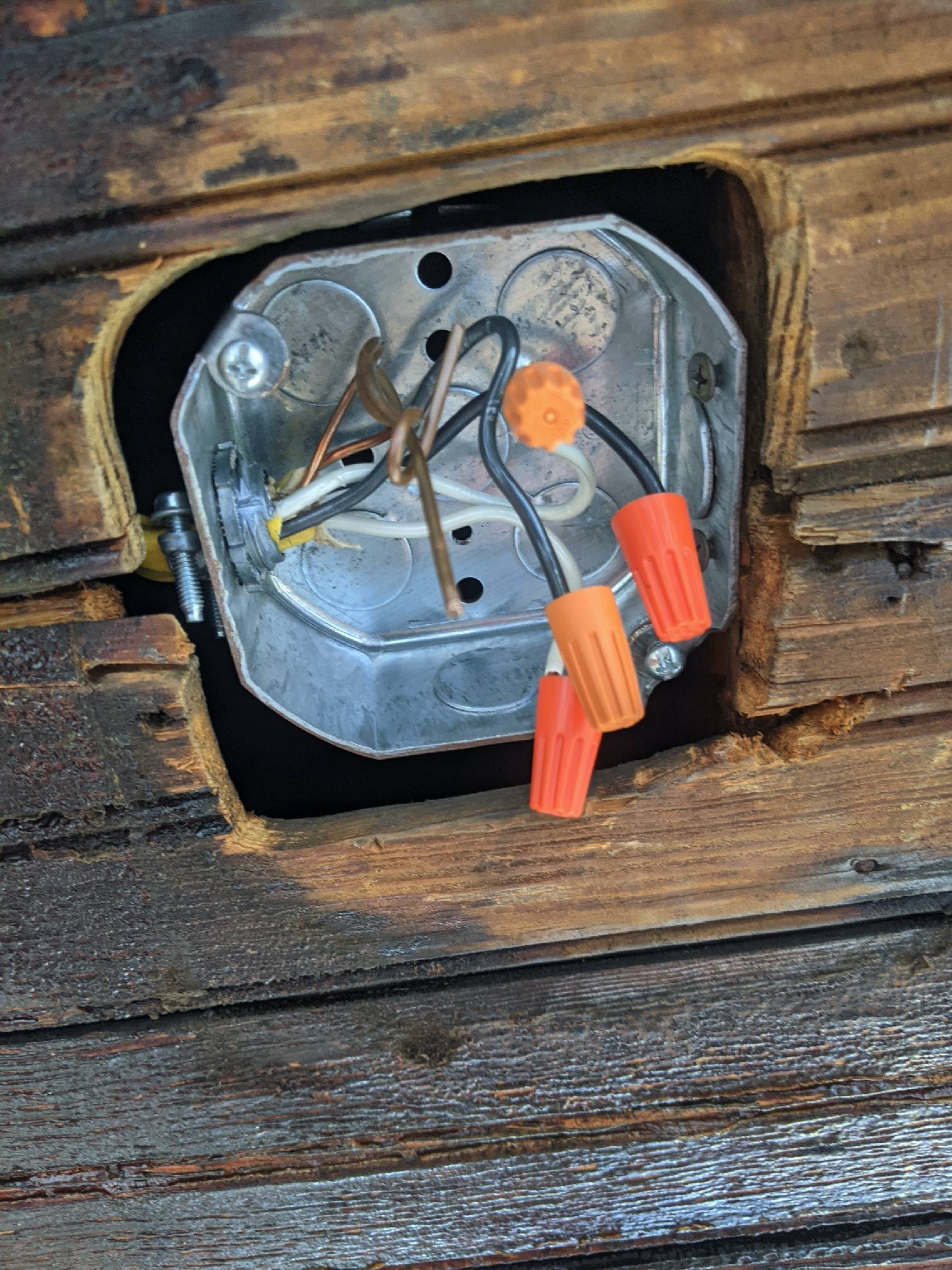 What are people's thoughts about the most likely explanation?

The above are all excellent answers, but none was my actual problem. Because the wiring in this part of the house had a lot of stuff going on; it was installed with a floating neutral. I'm not sure if that's the correct term, but that's what it was called. Basically the neutral wire did not run back through the AFCI outlet, and instead when to the box via some other connection. This bypassed the AFCI outlet and resulted in it thinking there was a big fault and tripping immediately.

Is this an AFCI outlet or a GFCI outlet? GFCI is more common for outlets. AFCI is normally (but not exclusively) at the breaker. GFCI can be either at the breaker or at an outlet. Either way, the device protects all devices following it (if wired correctly).

My hunch here is that this is a GFCI outlet. While moisture, in theory, could lead to tripping an AFCI device, that is not the normal design. But that is the normal design for GFCI: a little moisture in the wrong place lets some current leak to ground and the GFCI detects that and trips to keep someone from getting zapped.

In most cases, GFCI isnot required for lighting, even if there are receptacles on the same circuit that require GFCI protection. That being said, when you know there is a problem, it makes sense to fix it rather than simply bypass the GFCI for the lighting part of the circuit. Since the boxes look pretty clean, that leaves three likely culprits:

Not the answer you're looking for? Browse other questions tagged electrical afci or ask your own question.

4
Why is an AFCI tripping when a particular light on a different circuit is turned on?
2
What would cause an AFCI breaker to trip under no load?
1
Is this a normal fault mode for an arc fault or what is happening in my wiring to cause my AFCI to trip
0
Limits to load connections for AFCI/GFCI Outlet
3
Upgrading 2 breakers to AFCI, always trips