Can my cabinet lights be operated with a dimmable switch?

The previous homeowner underwent a kitchen remodel and cabinet lighting was installed. I did a “Google” search for what I think is the model number listed on the back side of the unit but came up short - see picture. The manufacturer is Nasun and I believe the model number is WFL701A3W 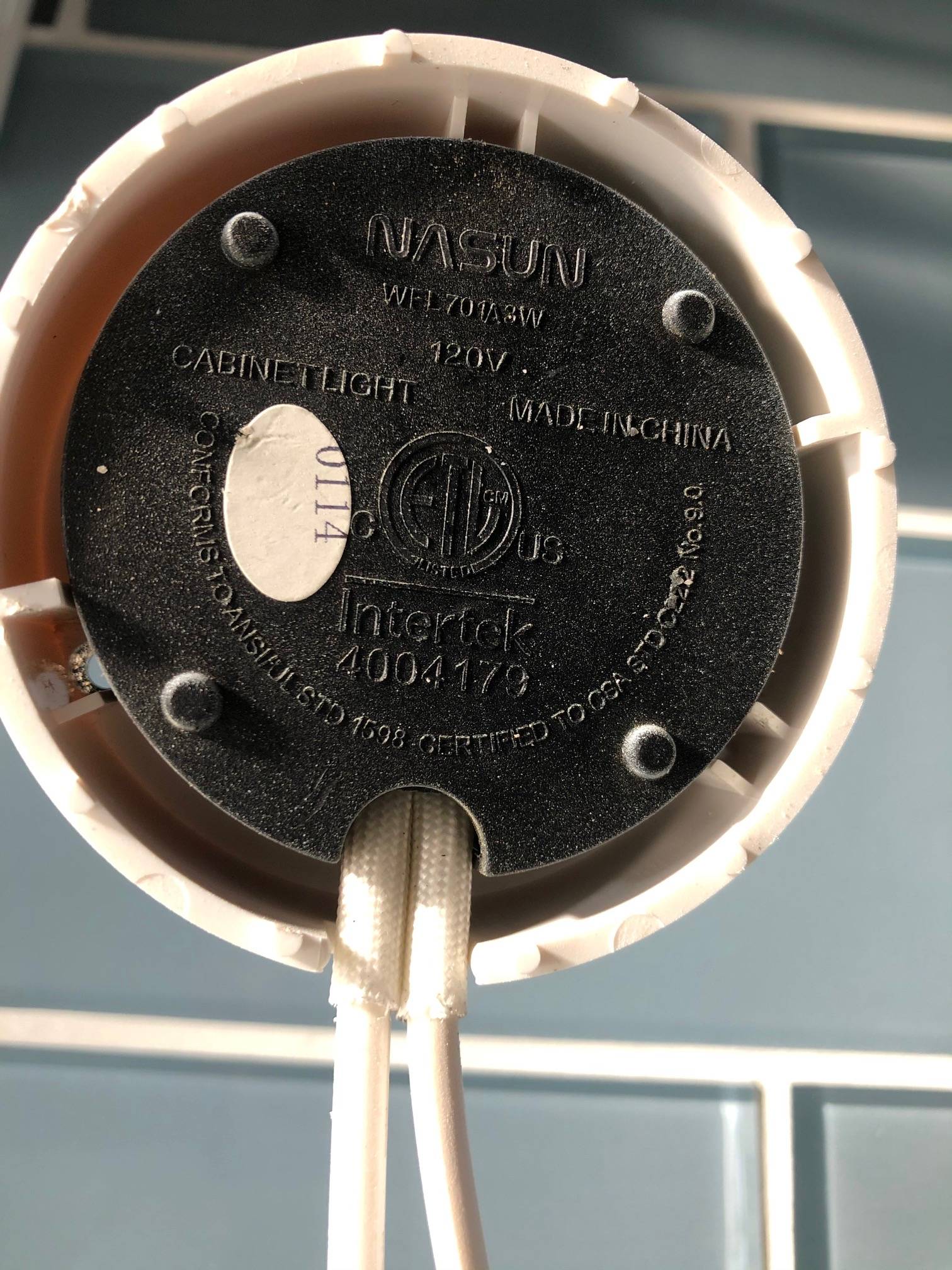 According to the instructions, yes, they are "suitable for switch dimmer for dimming function".

No promises as to how well they will actually work with any particular dimmer.

I have a light where I finally placed LED light bulbs (I was tired of replacing the other bulbs every 6 months or less). That light has a dimmer switch and with the LED it doesn't work. However, you have both: LED that support dimming and LED that do not support dimming. To be noted: I have both kinds on that system (it supports 5 bulbs) and because two do not dim, the whole thing doesn't dim.

However, has @nobody mentioned above, the instructions say it supports that feature so it is likely LED that will work. However, when you replace those LED, you'll have to make sure you purchase the type that supports the dimming otherwise you're likely to have to turn the power to the max. so it works.

0
ornamental security light
3
How can I extend a circuit so I can plug in my under cabinet lighting?
2
Problems with GFCI outlets recently installed
1
Why do my fluorescent lights flicker and require cycling the switch to turn on?
4
Dimmer switches have no ground wire
1
Ceiling fan + dimmable lights + old wiring?
0
Voltage based switch. Ceiling fan on dimmable lights
1
Help: Replacing a Leviton Dimmable switch with a Regular Switch