Is my existing electrical feed to my detached garage safe?

Recently bought a house with a suspicious electrical setup running to a detached garage. Garage is about 70 feet from the main panel. Feeding the garage is 10/3 Romex with no ground wire on a 30amp breaker. The romex is fed to the garage from the roof of the house overhead. Inside the junction box in the garage is a mess - 10 gauge pigtailed with 10,12 and 14 garage wire feeding several outlets, lights and switches (see second picture).

Would love some advice on whether or not this is a safe enough setup. We have no need for 30amp power so I’m wondering if I can just change the breaker from 30a to 20a.

Also, concerned that there is no ground wire and how to remedy without installing a sub panel.

Thank in advance for any advice! 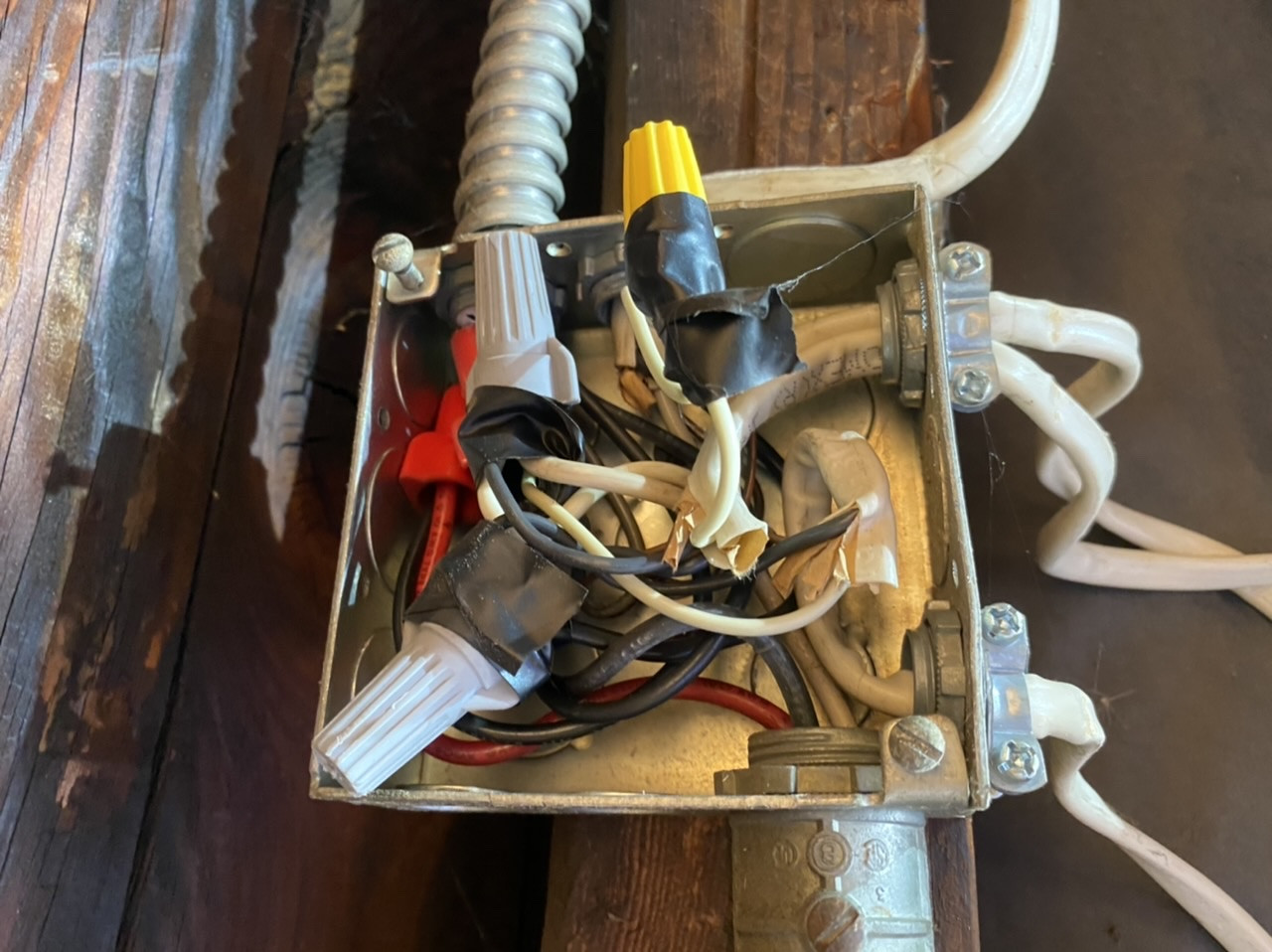 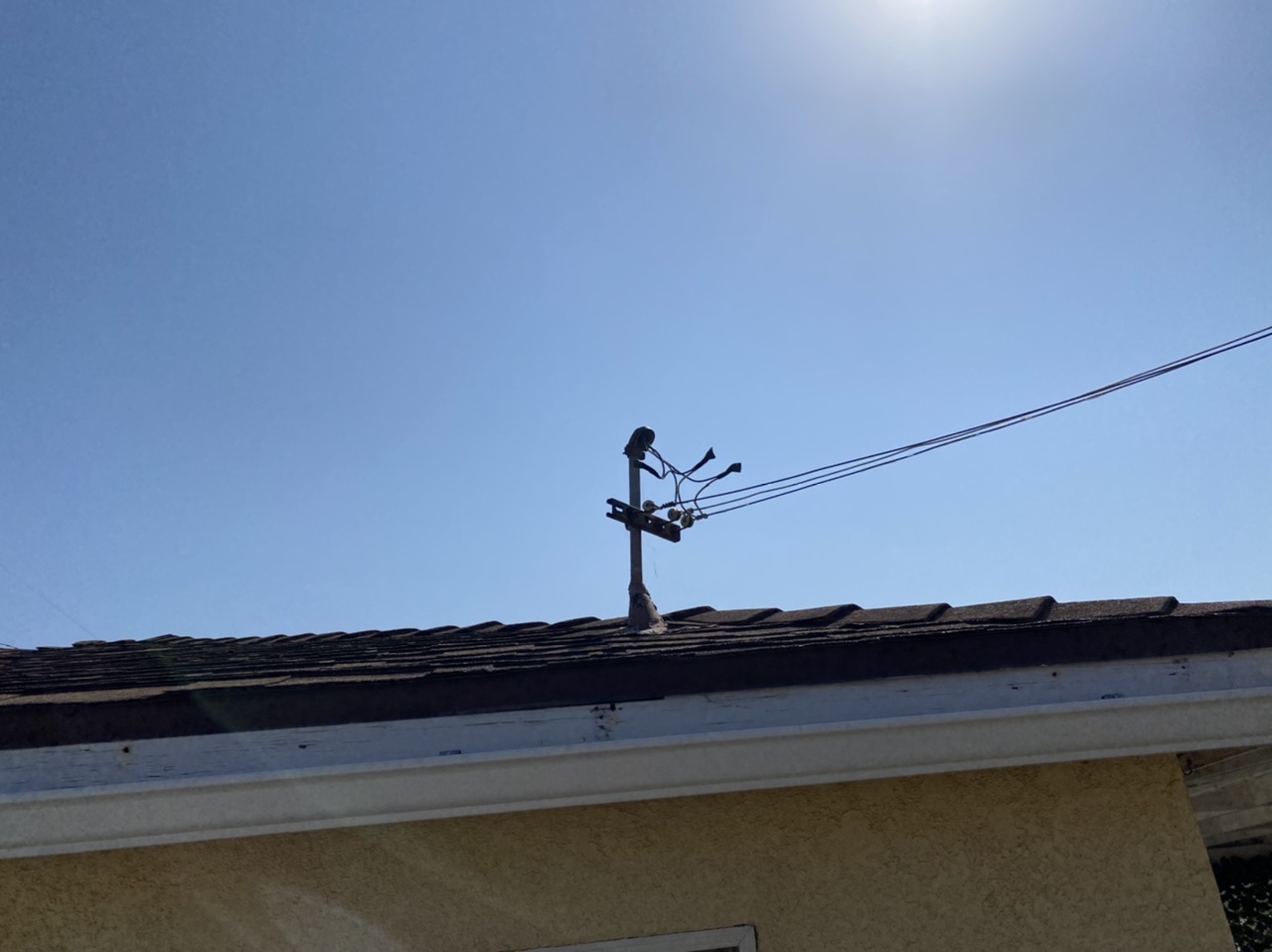 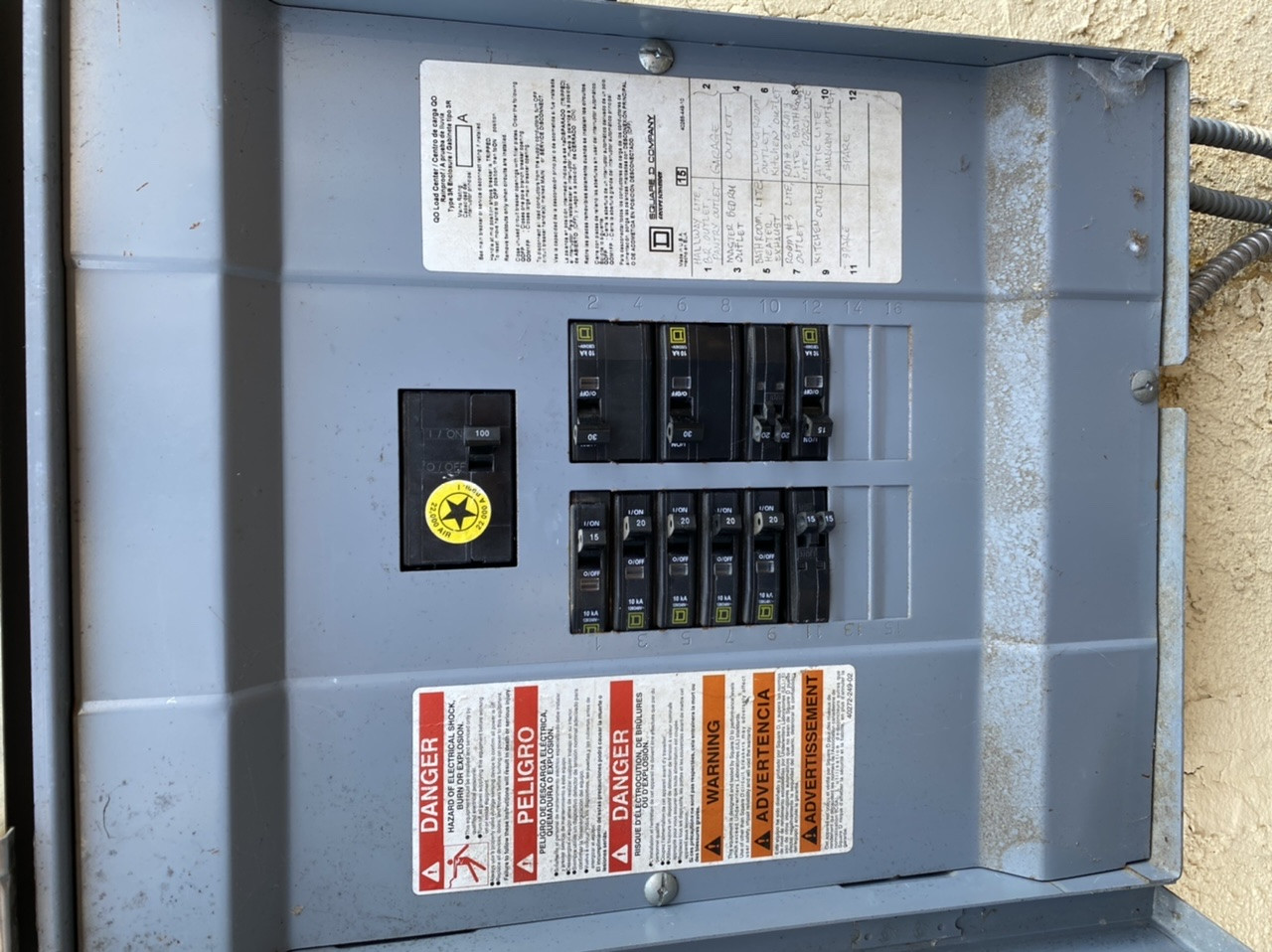 First there are multiple code violations even if done in the 60’s when Romex or nmb did not have a ground.

Having 2 hot and a neutral was ok I believe until the 1999 code change. But the max breaker is 15 because of the 14 gauge wire. If the 14 gauge was removed a 20 amp breaker could be used but that was the max when built and still is today without a sub panel.

The switches and outlets for 120v are only listed for 20 amp circuits a 30 amp is a violation (even if a 15 amp receptacle or switch they can be used on a 20 amp circuit and be code compliant).

Could this be made safe? Yes, change the breaker to a 15 amp OR remove the 14 gauge wire and go to 20 amp. Install GFCI protection on both lines you have 2 120v 15 OR 20 amp circuits at that point and this would be safe and even code compliant.

What would it take to make it better? Meet today’s code? I would suggest a sub panel but then you would need A ground would have to be pulled from the service or on a point from that same panel to the garage. A ground electrode would need to be driven or other method of grounding electrode to the panel. Then you could leave the 30 amp breaker in the main, install a 20 amp breaker for the #12 and a 15 amp breaker for the #15. And that would pass (what you have should have been flagged on the home inspection for the reasons I mentioned).

Not the answer you're looking for? Browse other questions tagged electrical electrical-panel detached-structure or ask your own question.