Installing new 2-wire (Single Pole) Thermostats - how to install when there are 3 wires in wall? 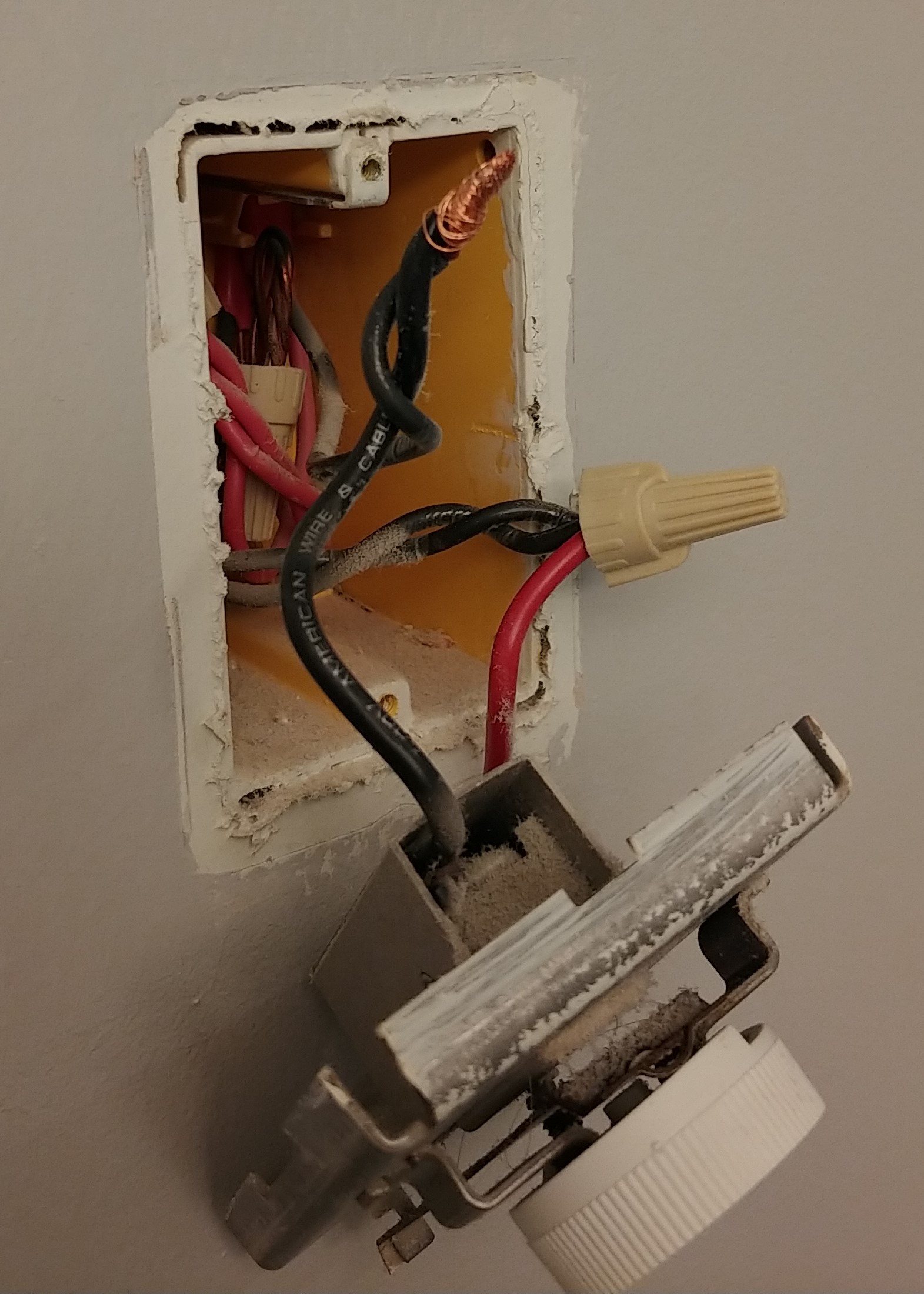 The thermostat is really just a switch that opens and closes (that is, turns power on and turns power off) when the temperature changes. The wiring in your picture would likely indicate one supply switching what ever is downstream on two wires. That's consistent with your setup, where it's set to switch the heater and the fan together.

It's important that the thermostat be rated for the current and power use of the loads that it switches. You'd want to be very careful that your new thermostat can handle at least as much as the one you're replacing (assuming the original was sized correctly).

But if the switching the two devices was OK before, it should be OK with the new thermostat installed - it's a simple two wire device and although the logic controlling it may be more sophisticated it, ultimately it's function is exactly the same: it's opening and closing a switch.

It doesn't matter which of the two black wires from the thermostat you connect to the single wire, and which to the other two. The important thing is you keep the two that are under the tan wire nut with the red lead from the old thermostat together.

I couldn't get the installation instructions to download without installing an app, frankly you're going to have a hard time getting good advice here with such awful product support. All I could see is it said it was just a two-wire non-polarized connection.

Assuming you are in the U.S. I think you have one leg switching of a two leg 240v circuit because I see three red wires under a wire connector. The red that is part of the cable that has the black connected to the black from the thermostat is part of the hot cable, a second red is part of a cable to the heater, and the third cable goes to the fan. These reds feed one leg hot at all times to the heater and fan, and the blacks are switched to the heater and fan. This guess seems likely because normally most electricians will connect the black from the stat to the hot, and the red to the loads, and you have two wires connected to the thermostat red, so two loads.

You somehow need to verify that the new thermostat will work switching one leg of a hot circuit. If it does you simply need to attach the two wires from the new stat to the same two wires the old stat is connected to.

Not the answer you're looking for? Browse other questions tagged thermostat or ask your own question.