Can I use corner brackets to rebuild a wall frame that has the horizontal 2x4s extended in an adjacent room?

The picture below shows the situation as it is right now.

I need to rebuild the frame on the wall where you see the vertical red and blue water supply pipes. So the plan is to remove the two vertical studs to the left and to the right of the pipes and cut the pipes near the top. I will put pex there and reroute the pipes toward the perpendicular wall you can guess in the picture.

The empty space to the left (no studs and framing there is because I removed an air duct and more piping for the sink that was there. That left in place a lot of not needed framing and patch work that had to go

After doing this I need to extend the two white horizontals to complete the framing and add frames as per standard every other 16".
Removing the top white 2x4 (the top of the frame) is out of question for two reasons:
-it hat the pipes going through it and it will be difficult to put it back
-since it is extended to the right into the wall of the next room that adds structural resistance> It is also nailed to the joists (this is a basement bathroom)

What is the standard solution in situations like this? How do I bridge the horizontals together ? It is very important for me to have a perfect alignment of the horizontal bottom 2x4 that will extend each other. If I leave the two horizontals in place I will not be able to use nails and I think I have to options, use screws and an angle attachment for my drill or use angle brackets to secure the vertical studs ? 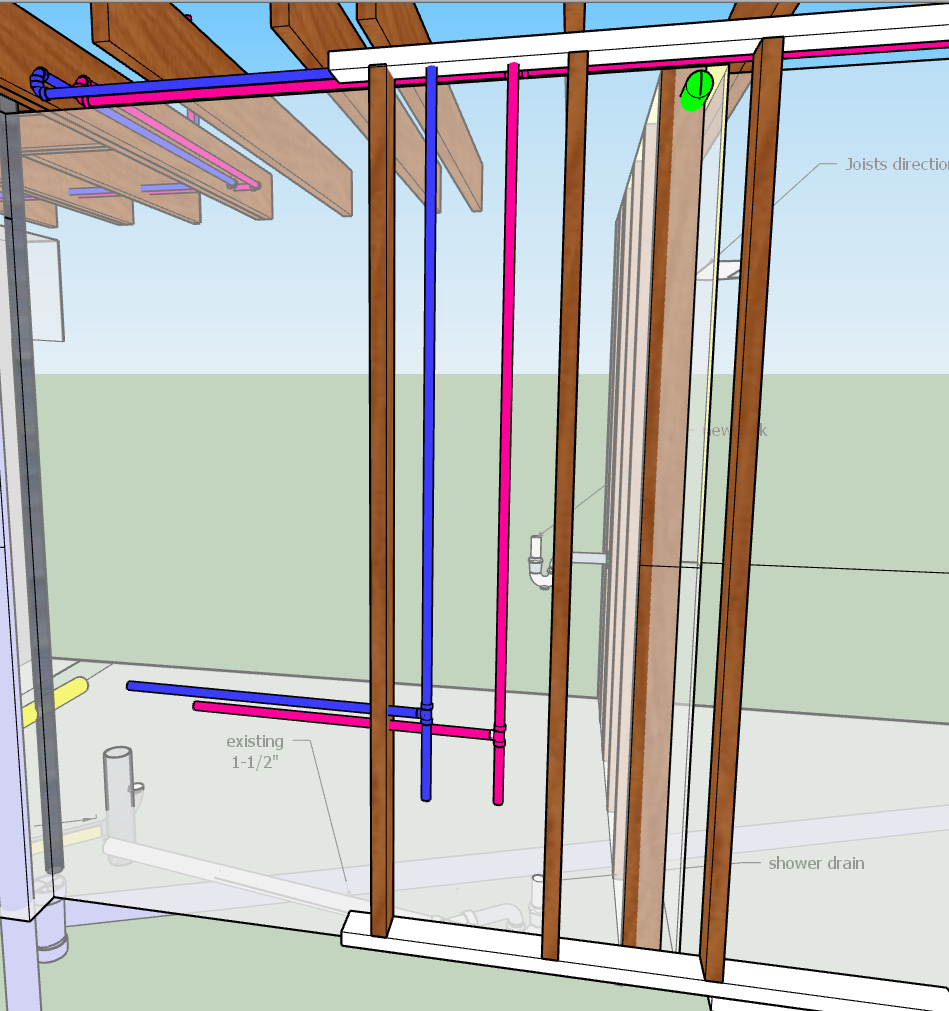 Update:
There is two issues here: extending the plates and removing the old/oddly spaced studs and adding new one properly spaced back.
For the top plate which I need to leave in place I will not have access from the above to properly nail or screw the new studs so I am considering brackets (?) Is it possible? For the plates I am not clear how and if I have to extend them somehow or simply close the frame there and create a new smaller one adjacent to the just closed one. I need the bottom plate in one piece so I might cut it and add a longer one like below (so I need to connect in #1 and cut and replace in #2) 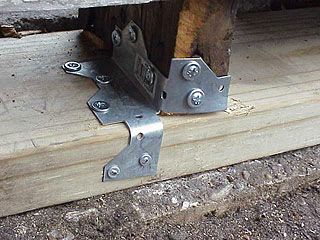 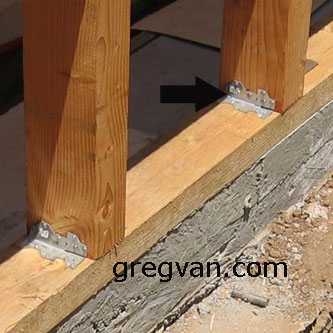 Toe nailing is acceptable so anything stronger like repair brackets or structural screws will work too.

There are metal bracket products for this, but I don't understand why you need one.

Add a piece of blocking under the break in the top plate (bottom, too, if you want) or add an extra stud where the plates break.

Based on your drawing, you'll have 2 studs very close together where the existing piece of top/bottom plate end, but that's fine - it's better having the top plate waving in the breeze.

Here is what seems to be a documented answer https://www.buildingscience.com/documents/insights/bsi-030-advanced-framing#Fig06:~:text=Single%20top%20plates%20seem%20to%20be,framing%20by%20using%20something%20called%20braces. 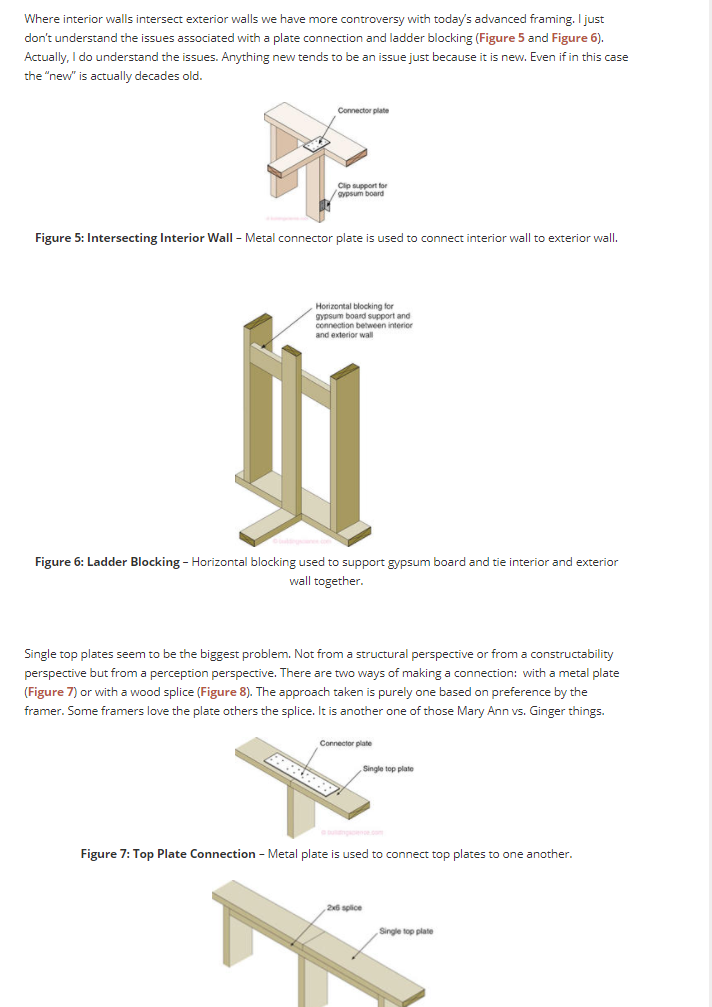 0
What are your drywall/cement board/framing flatness tolerances for tile supporting walls?

3
Attaching non-load bearing walls to steel I-beams
2
Remove closet center support beam?
1
Ensure smooth drywall surface around stone mantel
7
How can I frame around a service panel in the corner of the room and maintain clearance?
1
Framing Advice - How to re-frame opening of non-load bearing wall
1
Help me build this soffit
1
Do I need to plan my framing depending on the position of the wall to glass clamps for a frameless shower?
0
What are your drywall/cement board/framing flatness tolerances for tile supporting walls?
2
What type of lumber should I use for narrowing a recessed hole in my bathroom wall, to be used for a new cabinet?