How do I replace this bathroom fan with a different plug?

I want to replace my bathroom fan 'cause it stopped working. The ones in stores I see have a normal house receptacle plug that can just be plugged in to any outlets in the house etc. The one for my current broken fan is different. What do I do to change this to work with a new fan from home depot?

Here is my old fan with the white plug. The new fans do not have this kind of plug. 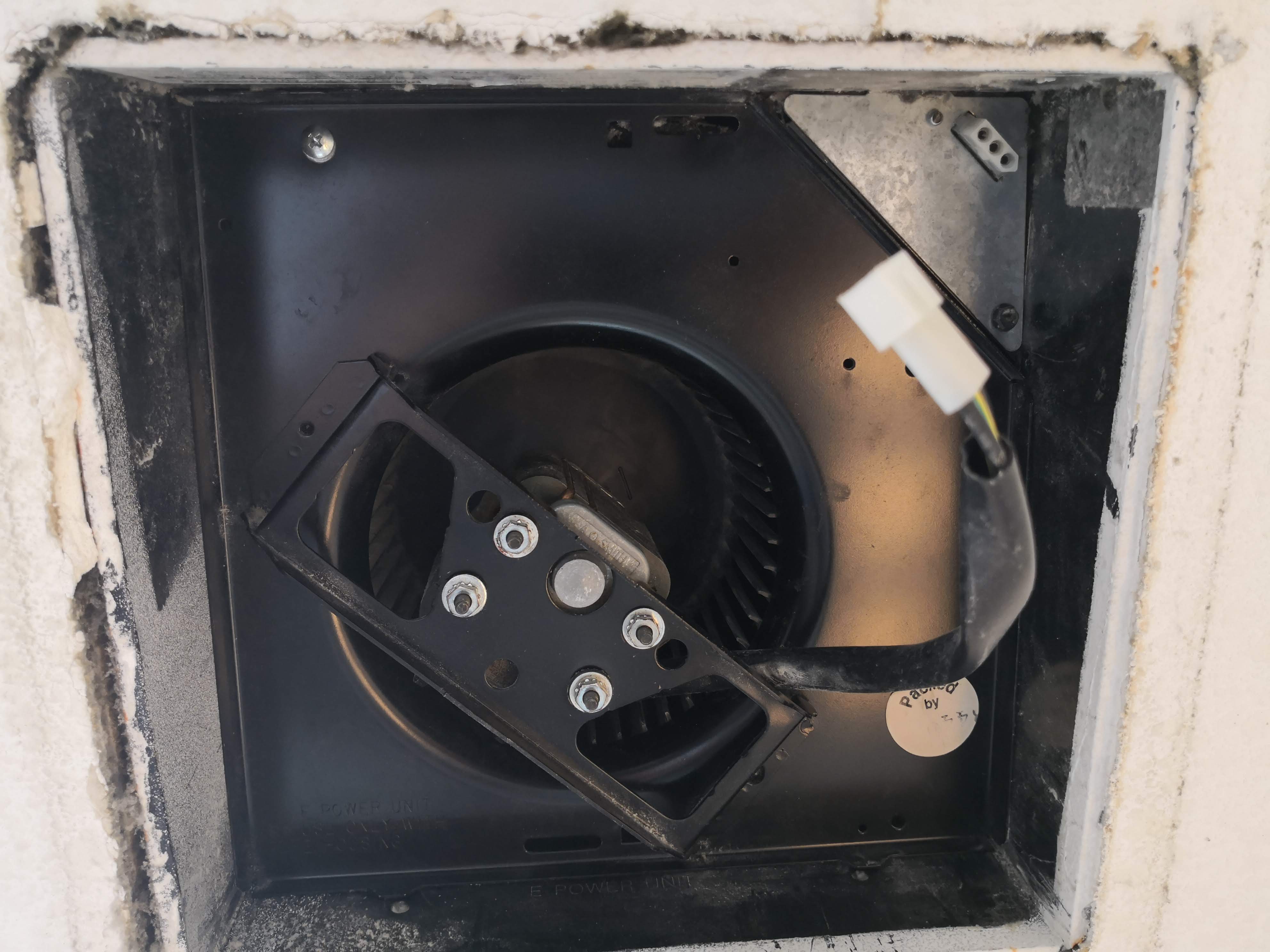 All the new fans the plug look like this. 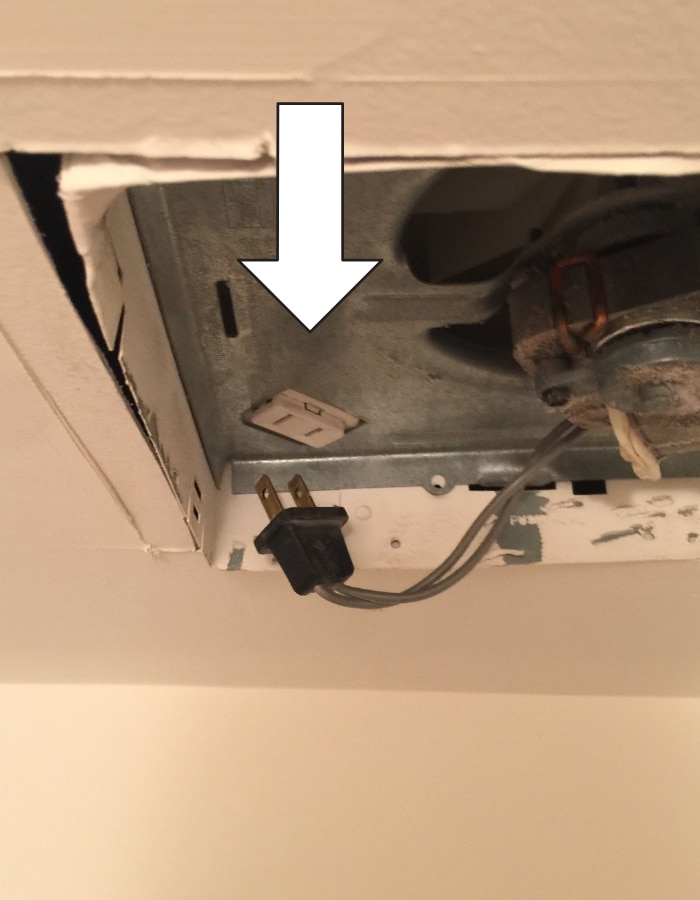 The conventional way this is dealt with is to replace the whole fan unit housing with all innards with a new one. With luck you can find a replacement with the same or similar housing size.

If, as your question suggests, you intend to just try swapping out the motor and fan blade subassembly then you need to carefully check that the new unit is in any way compatible with your old fan housing. A number of things need to be looked at in addition to the AC power connection:

There are very similar style motors used in these types of fans but there are probably as many variations as there are manufacturers and model types that they build.

If you do get lucky and believe you can acquire a fully compatible motor assembly then you will have to get creative if you hope to use it. That connector type used on the old motor is a very common part that you can purchase from places like Mouser or Digikey. Then with a new connector you install it onto the cord of the new motor. Be aware however that doing this may invalidate the UL safety rating of the fan if you start cutting up approved parts.

The white Molex™-connector is part of the fan housing and is designed to be connected to the fan provided with it.

Likewise, the 2-blade NEMA-style connector is also part of the fan housing and is designed to be connected to the fan provided with this housing.

You would generally replace the entire fan, housing and all, not just the blower motor. If you do want to replace just the blower motor, you'll need to find one that matches the plate requirements of the one you're pulling out, and you'd probably need to snip the white connector off the end of the old one and solder & insulate the wires from the new motor to the old connector.

To be honest, these both look like pictures of already installed, rather old fans, and neither looks to be an in-store display. Also, I'm quite surprised that the newer fan has the 2-blade, NEMA style plug, as that strikes me as being "older" and more likely to come loose under the vibration of the fan motor. Most newer electronics/electrical devices are coming with the white nylon Molex™-style connectors to my knowledge.

Not the answer you're looking for? Browse other questions tagged bathroom ceiling-fan or ask your own question.

0
Where can I find a replacement bathroom fan with this uncommon electrical plug?