What are the steps to map (and remove) unused electrical housing wire?

I'm a new homeowner that bought a house originally built in 1920 and has been since remodeled. It is my understanding that the previous owner attempted to remodel and add wiring to the house, but all knob and tube wiring. Then, the next owner (a contractor) remodeled the home and simply removed the knob and tube and wired the house very confusingly. For example, we have several ceiling lights that now cannot be turned on due to issues in wiring.

I'm definitely comfortable working with electrical wiring, so I'd like to give whatever I can a shot before calling in an electrician. Whatever feedback the community can give would be greatly appreciated!

Thanks in advance, Dan 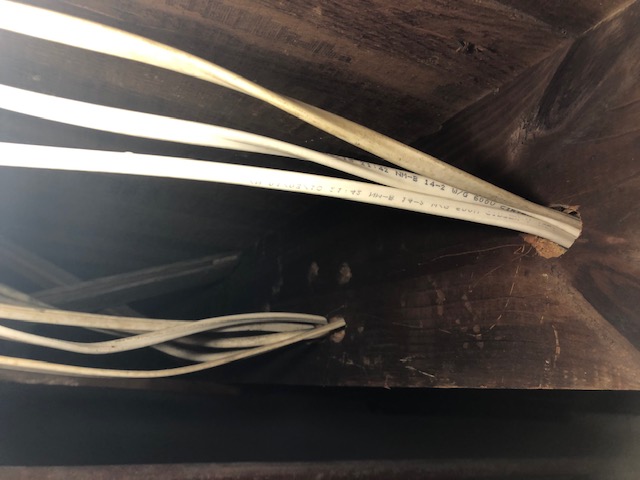 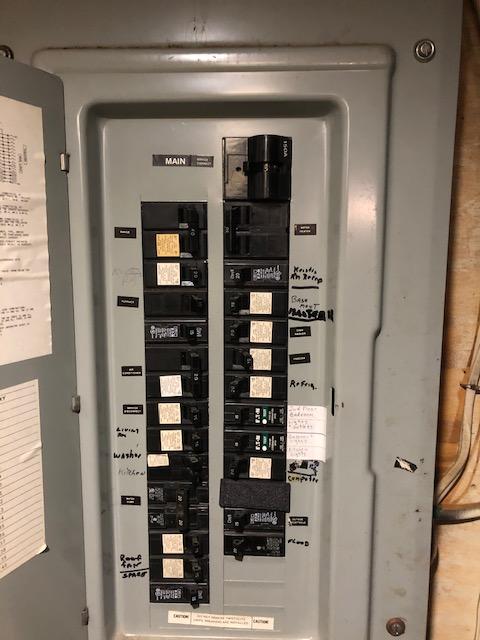 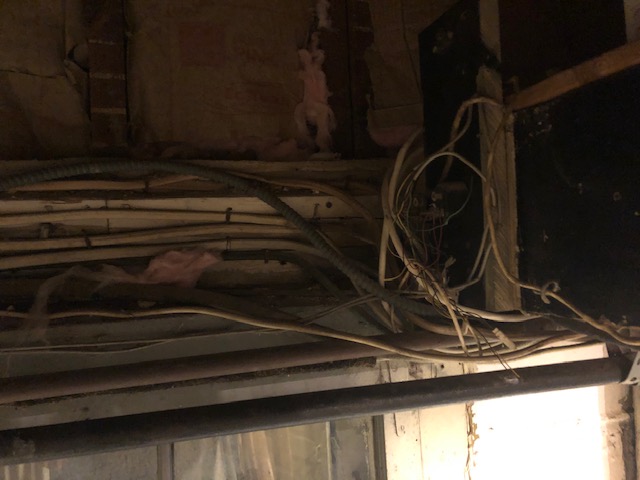 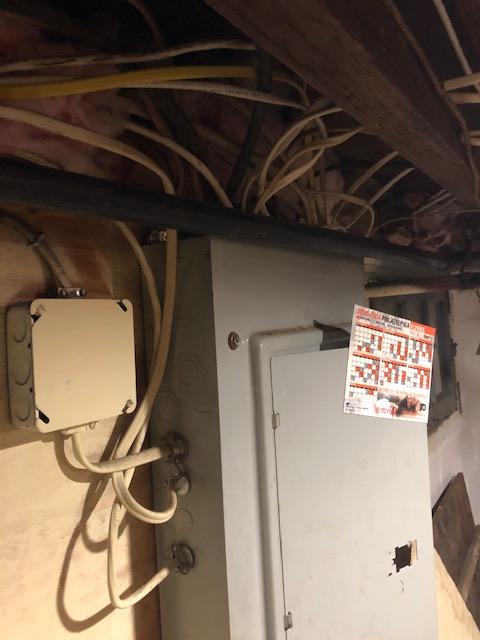 Step 1: Most of your breakers are labeled. Start by checking the labels by turning them off one at a time and verifying that the indicated device was shut off. Then make a list of all the lights and outlets, and all the breakers that are not yet matched.

Step 2: This requires two people with walkie talkies or cell phones. Organize the unidentified lights and outlets into groups that can best be observed from a central location. EG, several bedrooms can be observed from the upstairs hall. Plug lamps, TVs, radios, whatever into the unidentified outlets. One person stands in the basement and turns off each unidentified breaker in turn, one at a time, and the other stands in the central location and lets their partner know what lights and devices are shut off. The person at the breaker box takes notes. If you’re using cell phones to communicate turn off wifi on both phones because you’ll be turning your wifi network on and off frequently. Repeat this exercise once for each floor at least. Don't attempt to ID every single outlet at this stage. Just most of the ones that can be easily observed using this technique.

Document all your findings on paper or a spreadsheet. Don’t attempt to do it on the panel, there isn’t room there.

All the above will take about an hour.

Step 3a remaining outlets: Do this gradually over weeks or months. Whenever you have an outlet that hasn’t been identified use a Breaker Finder (about $40) to figure it out (no partner required). Buy one of these. and keep it handy. You'll gradually identify all remaining outlets.

Step 3b remaining breakers: Turn off all the unidentified breakers. Make sure all your critical devices (fridges, boiler, sump pumps, etc) are working. Then leave them off, and you’ll gradually figure out what’s not working when you discover dead outlets or devices. You’ll likely find some of these quickly as odd random outlets in the kitchen, bathrooms, and hidden behind furniture.

Dealing with disused breakers and wiring

You may have unused wiring in your home where there used to be, e.g., the jaccuzzi, or window A/Cs if you now have central air, or electric appliances if you now have gas, and so on. If your basement is unfinished you ought to be able to trace most of these visually. You can remove the front panel from the breakers and literally trace the “off” circuits to wherever they go. You want to make sure these wires are all correctly terminated in junction boxes. If so you can leave them, or disconnect them at the panel and remove them from the panel, or remove them completely.

If disused wires are modern, safe, and safely installed you should consider, rather than removing them, re-using them instead to ensure that critical devices like fridges and all your wifi electronics have their own dedicated circuits.

You may find disused wires improperly terminated, e.g. just loose in the ceiling. This could have been done by a non-electrician contractor removing an old A/C or other device. Deal with those as above: Either put the end in a box, or disconnect and/or remove the wire entirely.

If you are going to physically remove a lot of wires from your breaker box, hire an electrician to do it. There are dangerous permanently-on areas at the top of the box, and the more work you do near them, the more likely you are to make a careless mistake.

Your wiring seems mostly upgraded and installed properly. There is no knob and tube in any of your pictures. There’s nothing that cries out to be replaced just for the sake of replacing it. Are you sure you know what knob and tube is? Look it up. Post pictures clearly depicting what you think needs replacing because of its age or construction. It's very unlikely that knob and tube was used for a hot tub, and if it was, I'd love to see the hot tub for historical interest.

Start at the disconnected end of the unused wire and follow it back to the other end removing it as you go.

You should do this while the power is turned off.

check the other branches to see if they are used.

Not the answer you're looking for? Browse other questions tagged electrical wiring electrical-panel knob-and-tube or ask your own question.