Is it a problem that my furnace filter is loose in its slot?

When I bought my home, my furnace had a 16x20x1 nominal-size filter installed, and that's what I've been buying for replacements. This size doesn't fit the opening very well; there are large gaps around the sides. I measured the opening at 16"x20"x1-1/4".

I assume that the gaps are a problem, as they will allow unfiltered air into the furnace. What can I do to eliminate them? 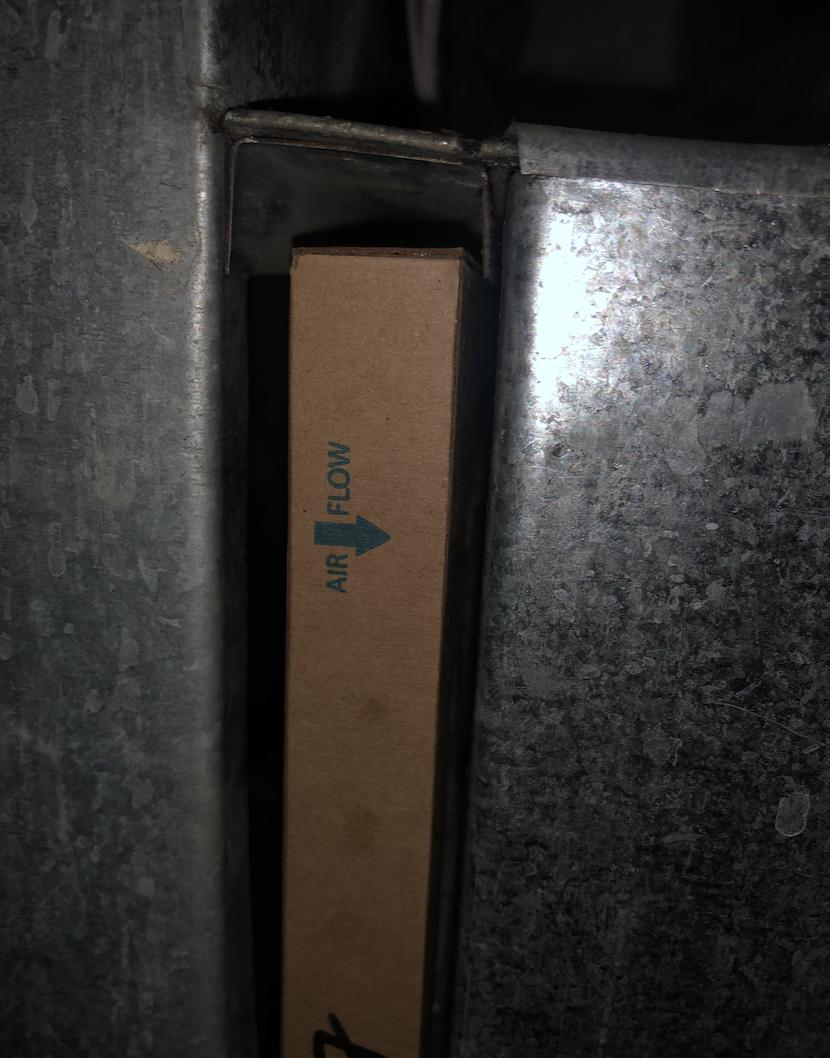 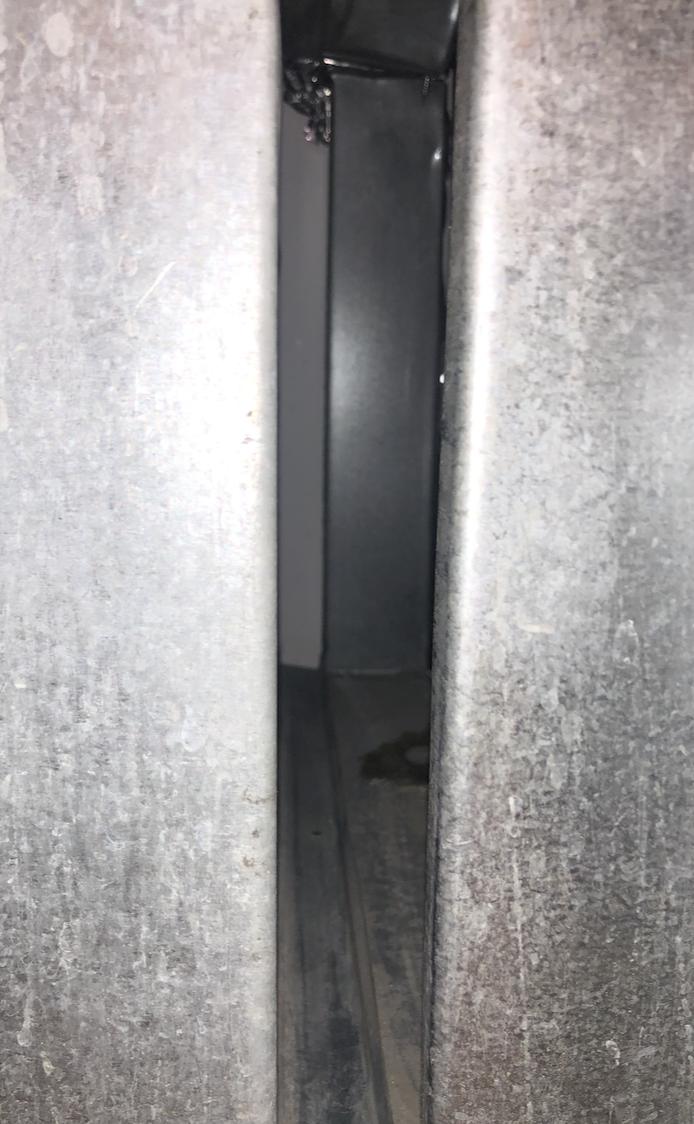 Here's a picture of the filter's position when the furnace is on. I can still see the gaps around the edges: 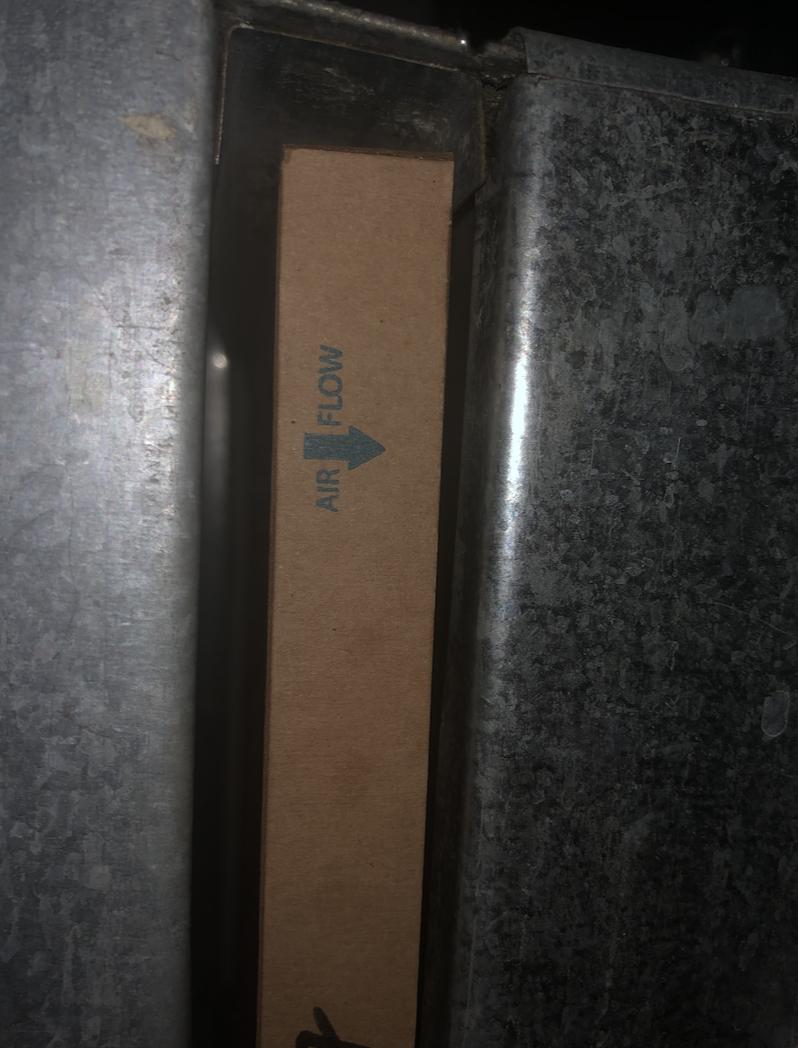 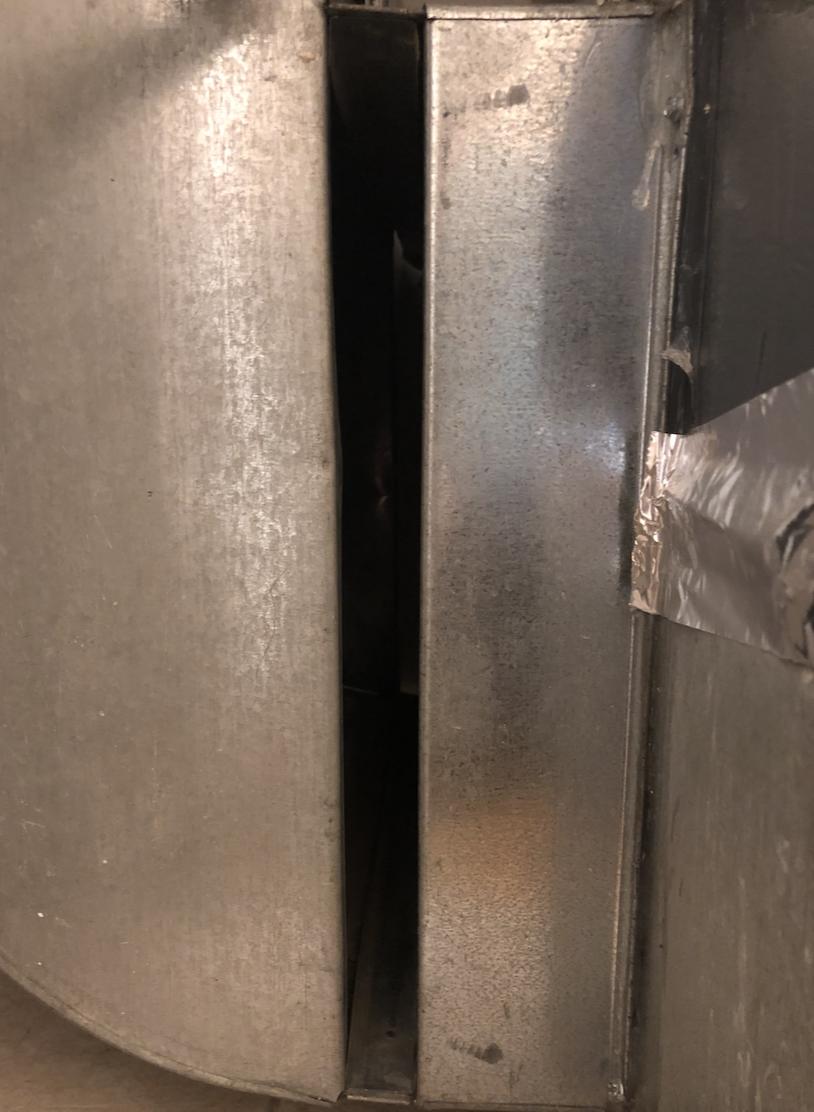 Those gaps are normal and don't usually cause a problem. When the furnace is running the air pressure forces the filter against the downstream face of the slot, effectively sealing the opening.

Also, it's not critical that you have a complete seal. The air in your home isn't (or shouldn't be) particularly dusty. It's important that most of the dust gets caught before it passes through the fan and heat exchanger(s), but it's not required to have clinically clean air.

They're pretty much all this way. If the filter was to fit tightly enough to create a seal against both faces it would be extremely difficult to install them. The alternative would be some sort of clamping mechanism like you'd see on a car engine, but it's just not that critical.

That slot is designed for a cut-to-fit filter. You can have your HVAC people cut a new slot that will fit a standard (better) filter.

The opening around this filter would allow air to enter from the space the duct is in. This air will be from the non-conditioned space and should not enter the air handler even if it passes through the filter. It will cause the filter to get clogged sooner.

I would seal it with wide tape whenever a new filter is put in. Tape could stop the filter moving toward the air handler (by adhering to the edge of the filter) so cover inside of the tape that could stick to the cardboard edge of the filter. You could cut a piece of sheet metal to cover the opening and seal that with tape.

Not the answer you're looking for? Browse other questions tagged hvac furnace air-filter or ask your own question.