How does this basement window open?

These are steel basement windows on a 1968 house and it appears they open. I'm sure things are rusted & will require some "persuasion". I'd rather not break the glass, so knowing how they open will tell me where to tap with a block of wood & hammer.

You can see the handle at the top of the first pic (middle top of window). The second pic shows the opening mechanism. The third pic shows a rivet which could be a pivot point for the opening mechanism (red arrow). The last pic shows a drawing of how I think this window would look from the side when fully open. Does anyone have this kind of window and could tell me how it opens (what it would look like fully open)?

Second question: someone replaced the glass in one with an aluminum adapter for a dryer vent hose. The home inspector flagged it & said I should replace it with glass. It would be nice if I could take the window pane out to do this, rather than try to do it "in place" because a washtub is in the way. Can the pane (easily) come out? My gut says "no way", but it can't hurt to ask... 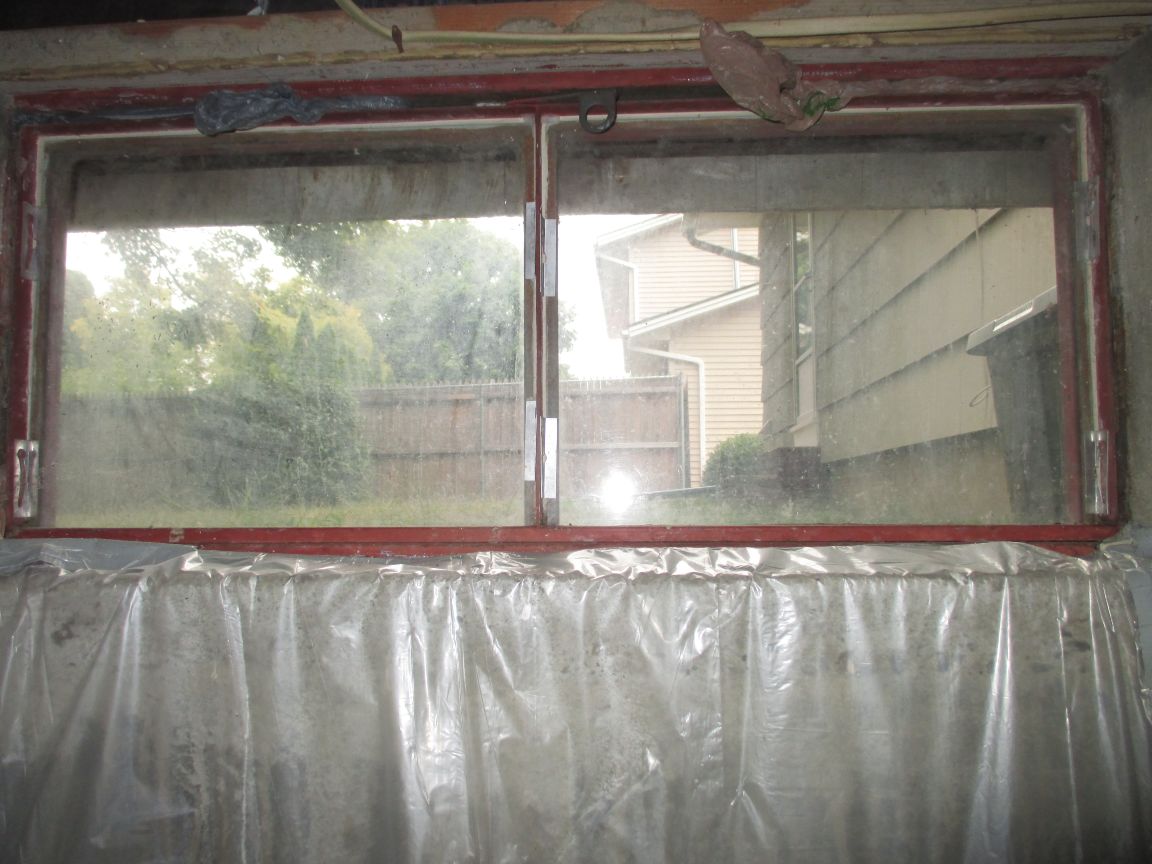 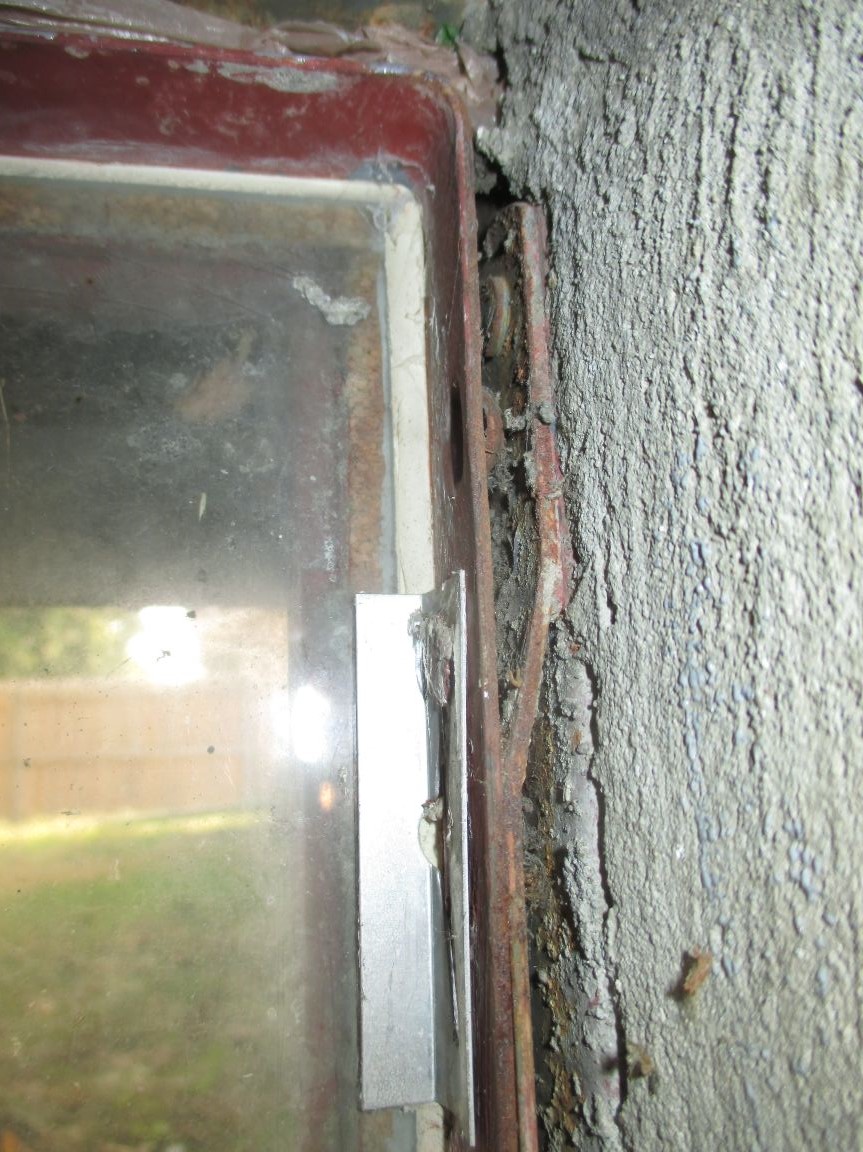 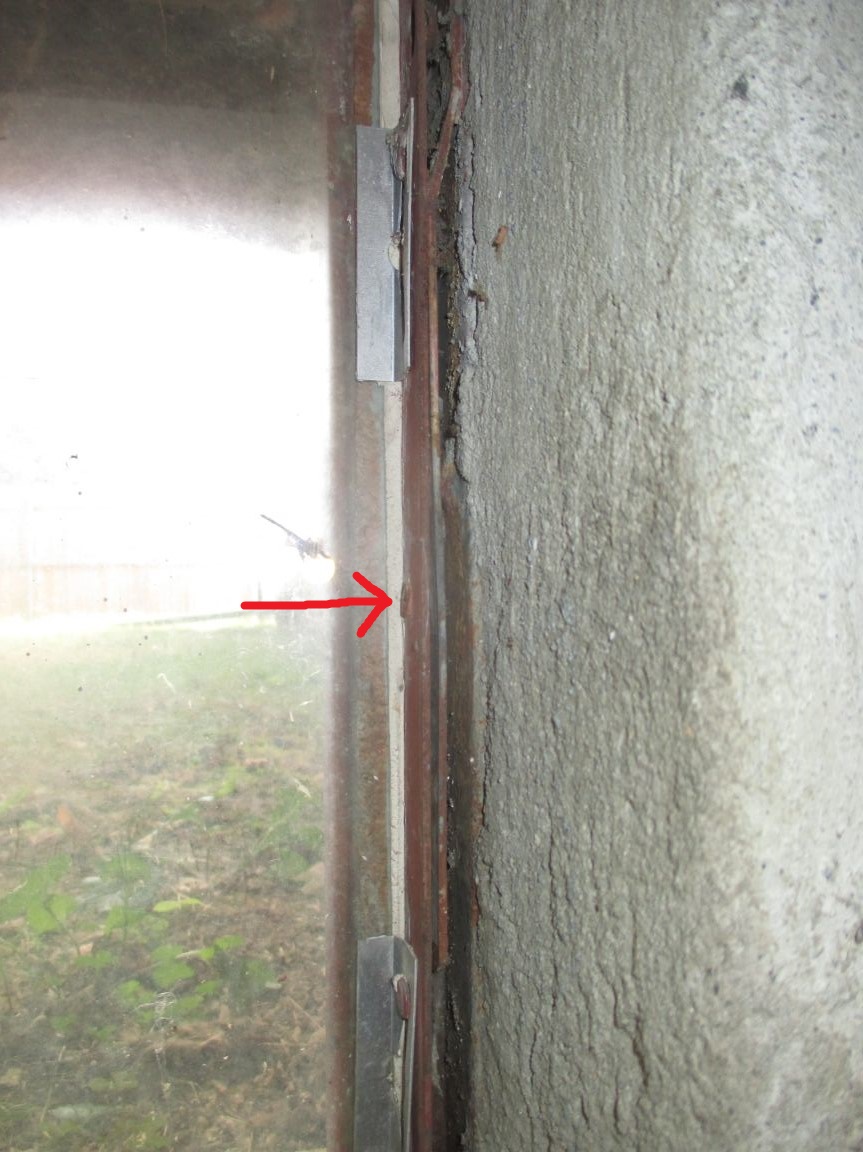 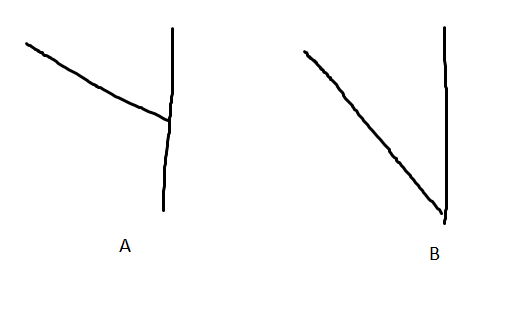 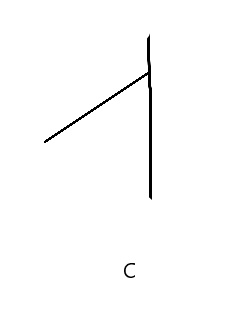 I know someone will ask: the brown & gray stuff at the top of the first pic are plastic bags that I temporarily stuffed in to fill the gaps (air was flowing in & you could literally see outside in places). The sheet at the bottom is a temporary "storm window" to help cut the breeze.

Got it open: I soaked everything with penetrating oil (inside & outside). Then I gently tapped the latch until it moved and the top opened up a bit. After a bit of wiggling, it opened. As you can see in the first pic, it's like drawing B. However, you can pull it out and get something like drawing A, but once everything is fully lubricated and working properly, I'm not sure it it'll stay put.

Also, there's a "keyhole slot" in the hinge to allow you to take the window pane out (see second pic). 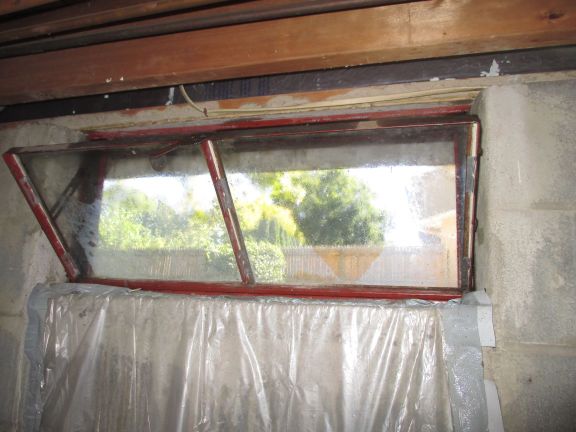 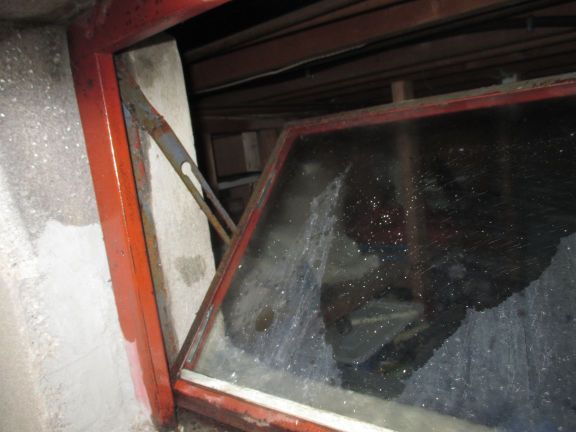 It appears you pull down the latch at the top and the top of the window pushes in to the building and the bottom pushes out. Hard to tell for sure because the photos aren't real clear. I would try to scrape it with a screwdriver or putty knife to remove any rust around the frame, perhaps soak that hinge pin with oil a day or two before. I wouldn't pound on it, I'd try to work it back and forth.

It looks like those aluminum brackets help hold the glass in, there is probably also some window putty. A better photo of the side of that bracket would help. I don't think you'll be able to remove the frame, you'll probably have to repair it in place. Should come out fairly easily though and replacement shouldn't be difficult. 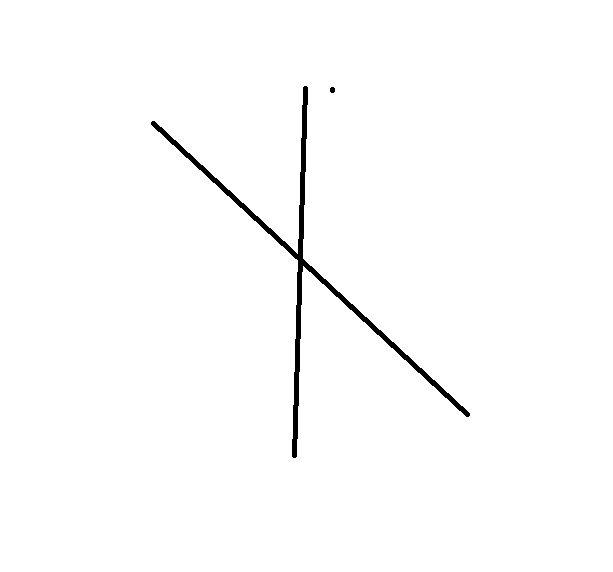 3
Gap between sash frame and pane of single-hung window sash - DIY-able?
0
Fix single hung window glass that is cracked
1
What solutions exist for opening and closing a window very high up?
2
What kind of window is this (and how do I fix it)?
1
Leak above window during rain, is this caused by a masonry drainage problem?
3
2018 IBC code requirement for tempered glass windows (safety glass)
2
How to keep a window from opening too widely?
2
Adding custom secondary glazing to existing frames
1
Replacing outer panel of old window