UPDATE: Resolved. The ground wire was located behind the box, in the wall. It's a bit short (??) but it will do once I put the subpanel in. Thanks for everyone who responded.

I am tracing the somewhat old wiring network in my house... and I found one blind box on the patio (outside), with 3 8AWG wires inside, two hot and one neutral, that is connected, via a 50-60' wall run, to my main panel and a pair of 60AMP breakers.

I am guessing that was for an AC, since that would justify using 8AWG wire on such large breakers. Now, I don't have an AC there, or a need for it, but I could use a couple of patio outlets.

I was first thinking about putting a small sub-panel there, to have some space for future expansion, but digging into the wall is out of question, so I cannot put the 4th wire (ground) in to make it code-legal.

So, in fact, with 3 wires only I seem to be limited to doing a 120V setup? Can I just install a smaller single breaker at the main panel, say 20A, and then use the 3 existing wires as hot/neutral/ground (re-wiring them at the panel, obviously). Do I need to mark them, e.g. "turn red into green"? Or is there a more interesting way to use the existing wiring? What would you do? ;)

Thanks so much for your response(s), guys! The box is in a somewhat hard to access place, so it took some time to figure out how to access it fully... no metal conduit, but... as I cut the old stucco around and wiggled the box... I found the ground wire jammed far back behind the box in the wall!! Yaaay! 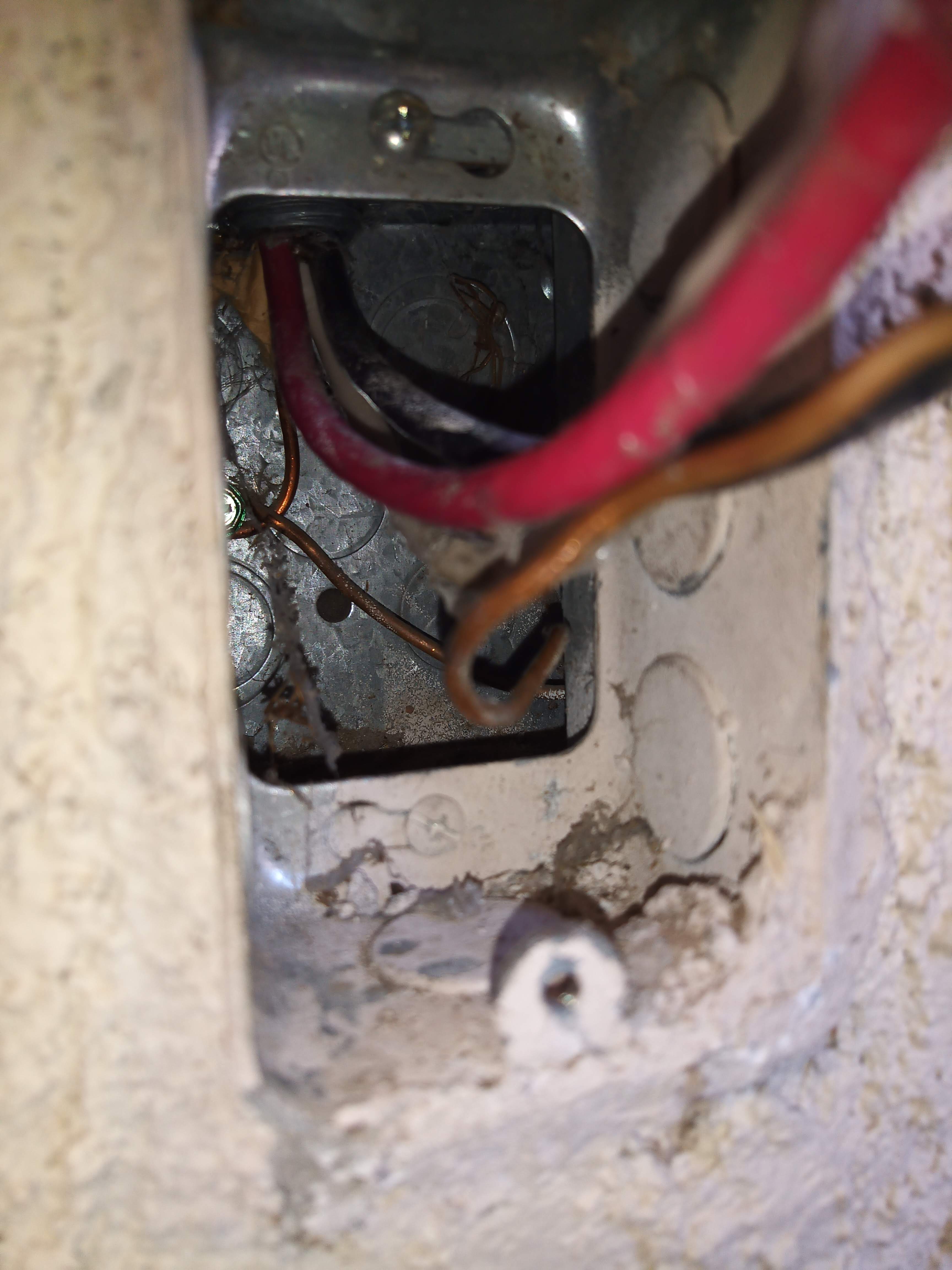 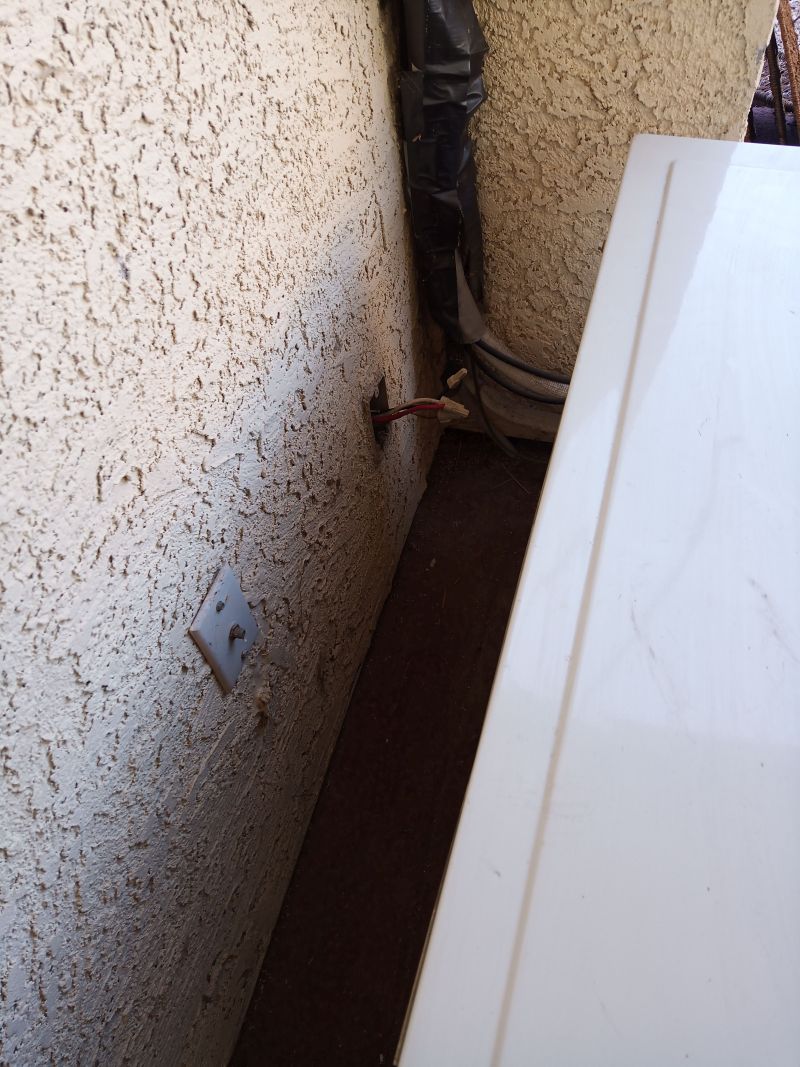 Not the answer you're looking for? Browse other questions tagged electrical 240v rewire or ask your own question.

0
How do I wire a new range to old wiring?
0
Old wiring into appliance has 60V neutral to hot and 120 either to ground?
15
Splitting a 240V line into two 120V lines
0
New light fixture to old wiring
5
Mystery current on neutral wires coming into outlet box
4
Confirming the set-up and wiring of 60AMP subpanel
1
Can I reuse a /2 cable for a 120V subpanel? (formerly an old sub wired 2-pole 30A for my trailer)
2
Turning an unneeded outlet into a light switch to power LED lights