My living room needs more ambient light and I'm reluctant to drill holes in my ceiling. What are my options?

A standing floor lamp that emits light up will reflect light off the ceiling and create ambient illumination. However, it won't be connected to a wall light switch (unless you have or wire a switched outlet). I actually prefer standing lamps to overhead lights, since overhead lights can create harsh shadows (especially if there's just one bright one in the center of the ceiling).

As for the brightness: I like to use bulbs in the 400 to 1000 lumen range ("40 watt" to "60 watt" incandescent equivalent, if you're stuck in the 19th century mindset). I personally find anything brighter than that to be unnecessary—I'd rather have more lights than brighter lights. But that's really an interior decoration / preference question.

The easiest thing would be a lamp with an external switch and a wireless remote control.

However, if you want more traditional fixtures, one product I know if is FlatWire Lighting Wire. It's 12V low voltage and installs with a thin strip conductors you adhere to the wall.

I should point out that cutting holes and running wire within a single room is not all that difficult usually.

I have no affiliation with FlatWire and I have never used their product. There might be other similar products available

Its actually quite easy if you have some basic DIY skills and tools. I'm not a fan of floor lamps so I installed a ceiling light in our family room a couple years ago

I'll post a photo when I get home, but the jist of it is (for us anyways):

In our case, where I wanted to put the light, lined up with the wall attached to the dining room.

I then followed the joist to the wall and cut a small hole in the wall as close to the ceiling as I could get - you'll use this hole to fish wire into the ceiling. This hole should be big enough to get some tools into it. It doesn't need to be huge - 4in x 4in max.

In the hole you cut to fish the wire through, drill a hole through the top plate into the cavity of the ceiling.

Using a fish tape, put the tape into this cut out in the wall, then into the hole you just drilled through the top plate and keep pushing until the tape reaches the hole you cut for the light fixture.

Now all the fixtures have wire to them.

Cut a patch of drywall for the hole you cut at the top of the ceiling and repair the hole.

Install the ceiling electrical box and your light fixture.

Go in the basement and connect the electrical wire to power TURNING OFF the breaker for the line your attaching to first.

A little touch up paint and you should be done.

You can use a plug-in pendant light, otherwise known as a swag light. These are like pendants which hang down from the ceiling but they are attached to the ceiling by as simple screw-in hook. The chain or corn then drapes across usually to another hook near to a wall, and then down the wall to an standard electrical socket. So you don't need an electrician and you can also take it with you if you move, or move it to another location in the room or another room.

They come in a variety of styles and colors. Here are some that you might be interested in that seem popular and easy to install. 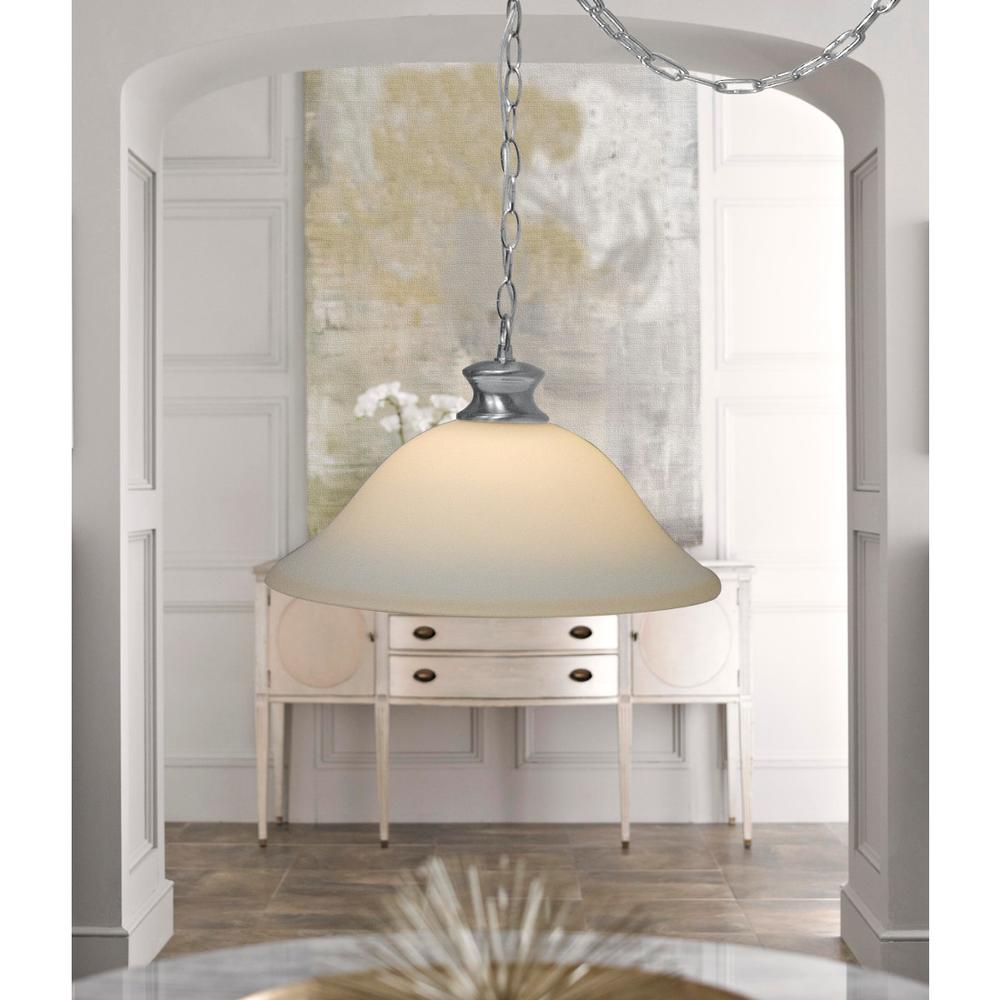 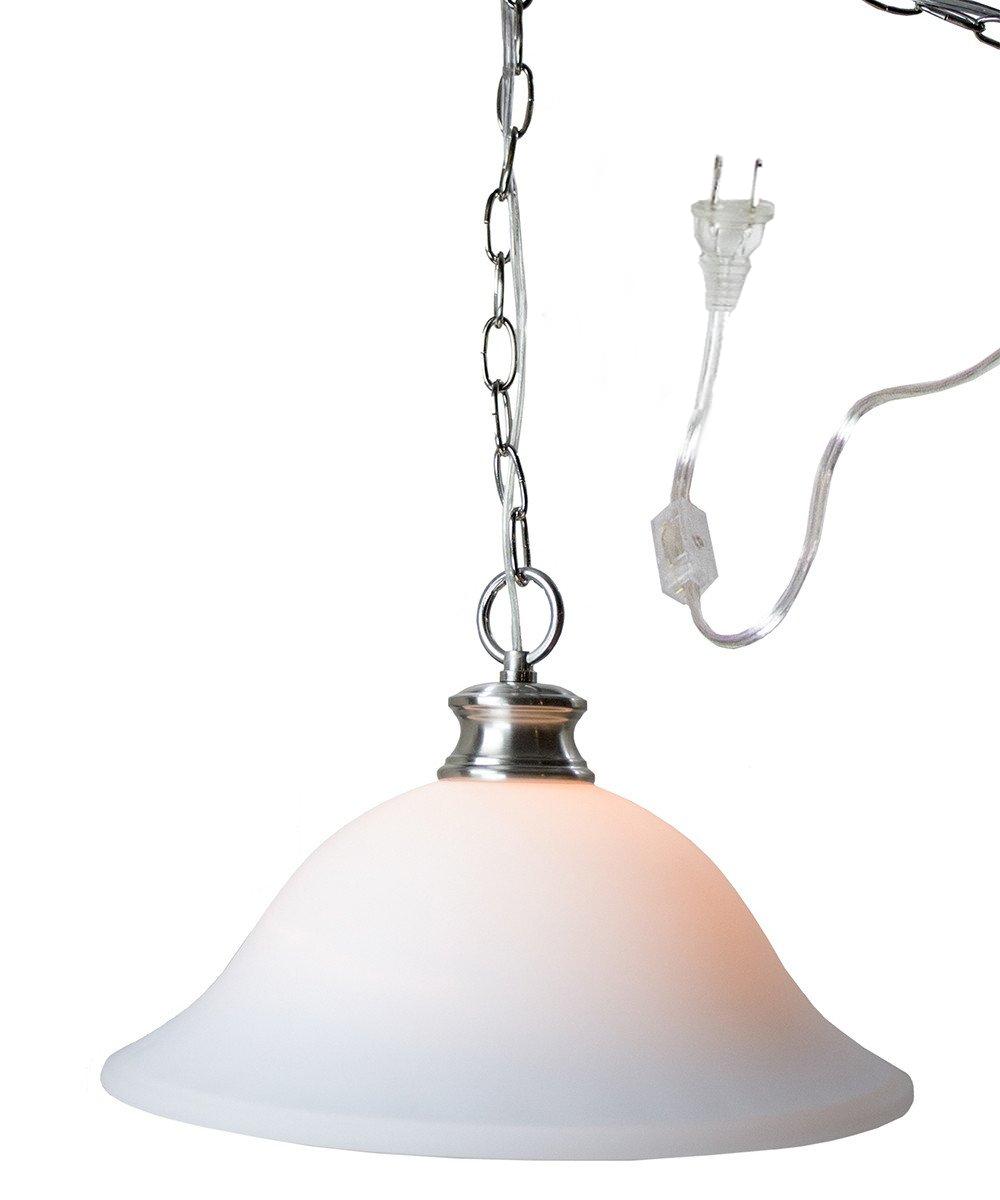 As discussed in other answers, it is not so hard to install switches and fixture boxes in walls and ceilings.

If you are determined not to do so, you can use surface wiring. This consists of a box that sits over an existing outlet box and then leads the power to other switches and fixtures. 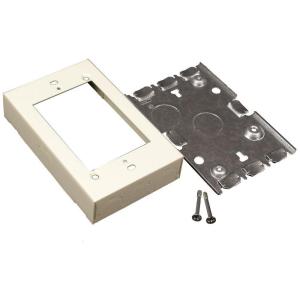 Wire runs from this in a metal surface channel 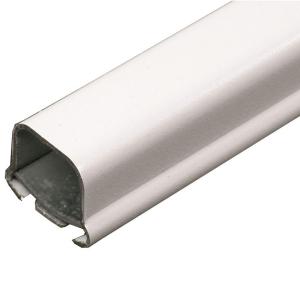 It can connect to a surface mounted fixure box 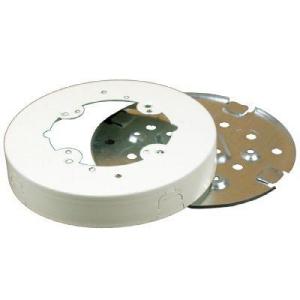 You also can connect a switch in the line. There are also corner pieces that let you bring the wire to another wall or to the ceiling.

A common method of dealing wiht this is multiple lights in multiple positions with dimmer switches (either wall mounted, built into the lamp or on a remote) to allow you to vary the output

Not the answer you're looking for? Browse other questions tagged lighting light-fixture design advice or ask your own question.

0
How would I go about wiring a new light fixture where there are more wires than expected?
3
Is there some kind of adapter for an old ceiling box?
0
Fitting recessed lighting without damaging ceiling
1
Why is my light connected between two red wires on a circuit with two switches?
1
Is it safe to wire a light junction box to a plug (which could then be plugged into a switch-controlled outlet)?
0
European Light Fixture in the US - Does it require a ground connection to light up
1
Replacing an Apartment Light Fixture that has a Built-In Switch
1
Choosing a Switch Based on Amperage
0
Light fixture with 3 white, 3 black, 1 red wire