Should I store my staple gun with the handle up or down?

How should I store my staple gun long term? Lever up like this: 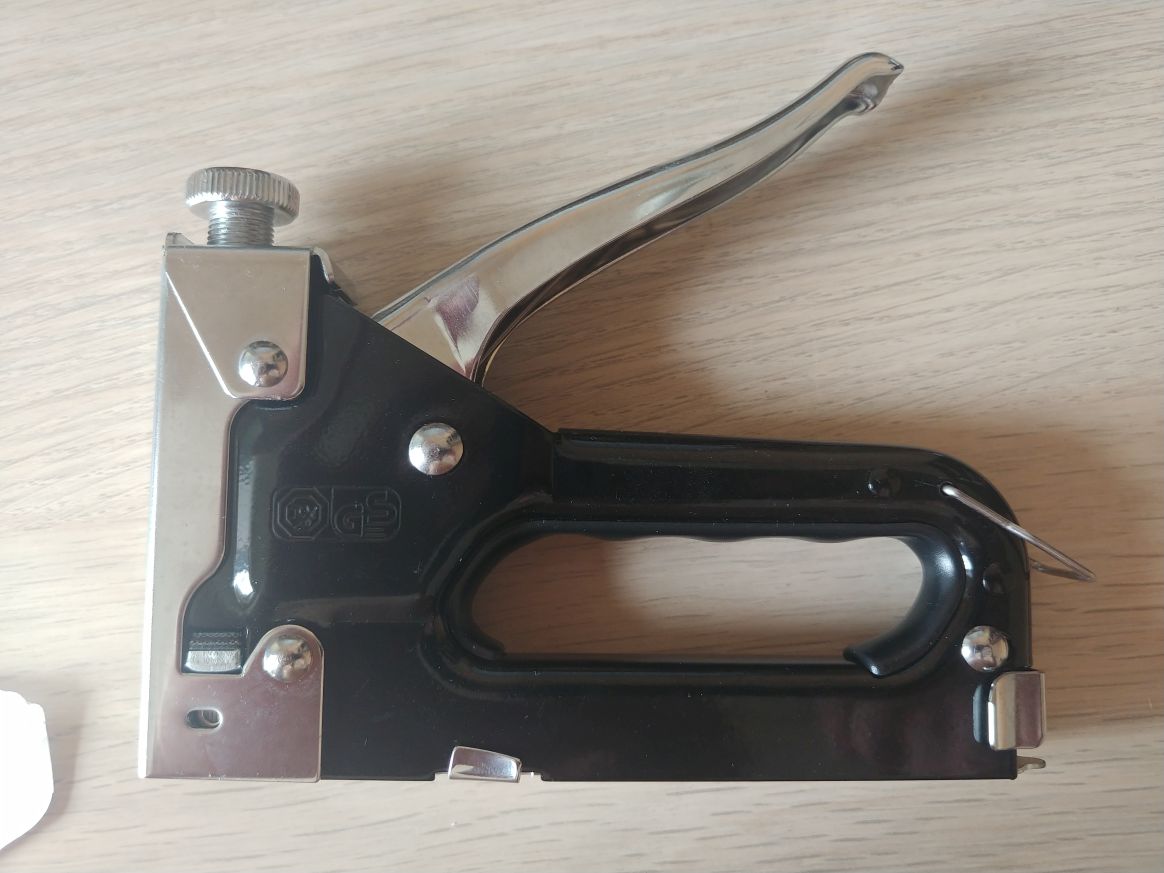 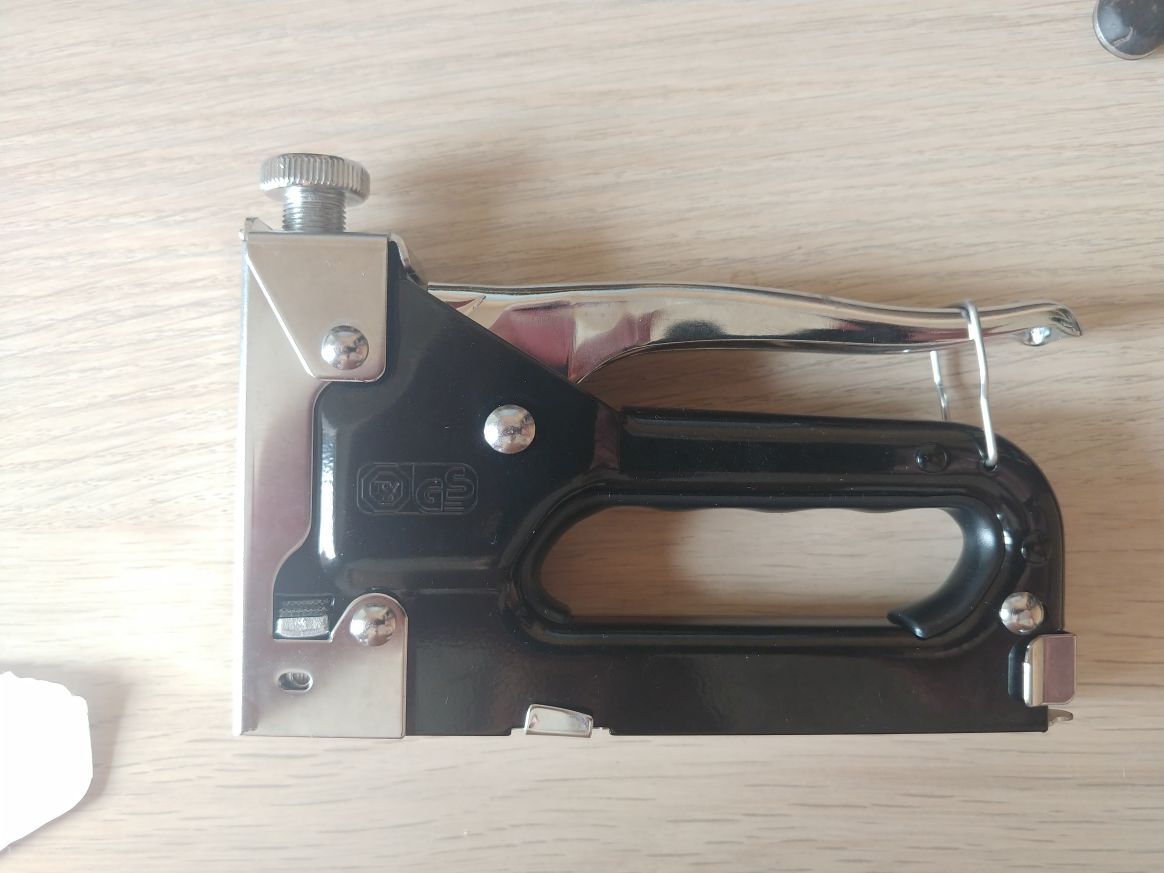 I'm worried about the strength of the spring over time.

I can't say for every stapler, but this works for all the ones I've used;

While in the Open position, pull the lever handle backwards. This will disengage it from the spring mechanism, and you can then lower the handle and use the storage loop to hold it in place. When you subsequently release the loop, the handle will engage itself on the spring.

I can't confirm that this is the way is "should" be done, but...

I've had a similar staple gun in my garage for about 28 years. I almost always put the lever catch on (lever down), and I still have to squeeze pretty darn hard to fire a staple and it still sinks them all the way on every fire (unless, of course, I'm not holding the stapler firmly against the surface).

Leave the lever up.

That rectangular metal loop may be intended for hooking onto a belt and not to restrain the actuation lever.

Not the answer you're looking for? Browse other questions tagged storage hand-tools or ask your own question.

1
Storing riding lawnmower under deck
0
How Should I Store Antique Furniture?
1
How should I store my new Torx screwdriver set?
1
Lumber Storage to Prevent Issues
1
How might a person of limited strength pry embedded lumber out of soil?
1
Storing equipment in shed?
0
How to lock a staple gun?
0
Why do unused Refrigerator Appliances Grow Mold, while unused Cabinets and electronics don't?
0
Store Refrigerator, Keeps Doors Open How Often
2
How do you store a magnetic base and a dial indicator to prolong their life and retain accuracy?