What's this white crust in my kitchen pipe threads? 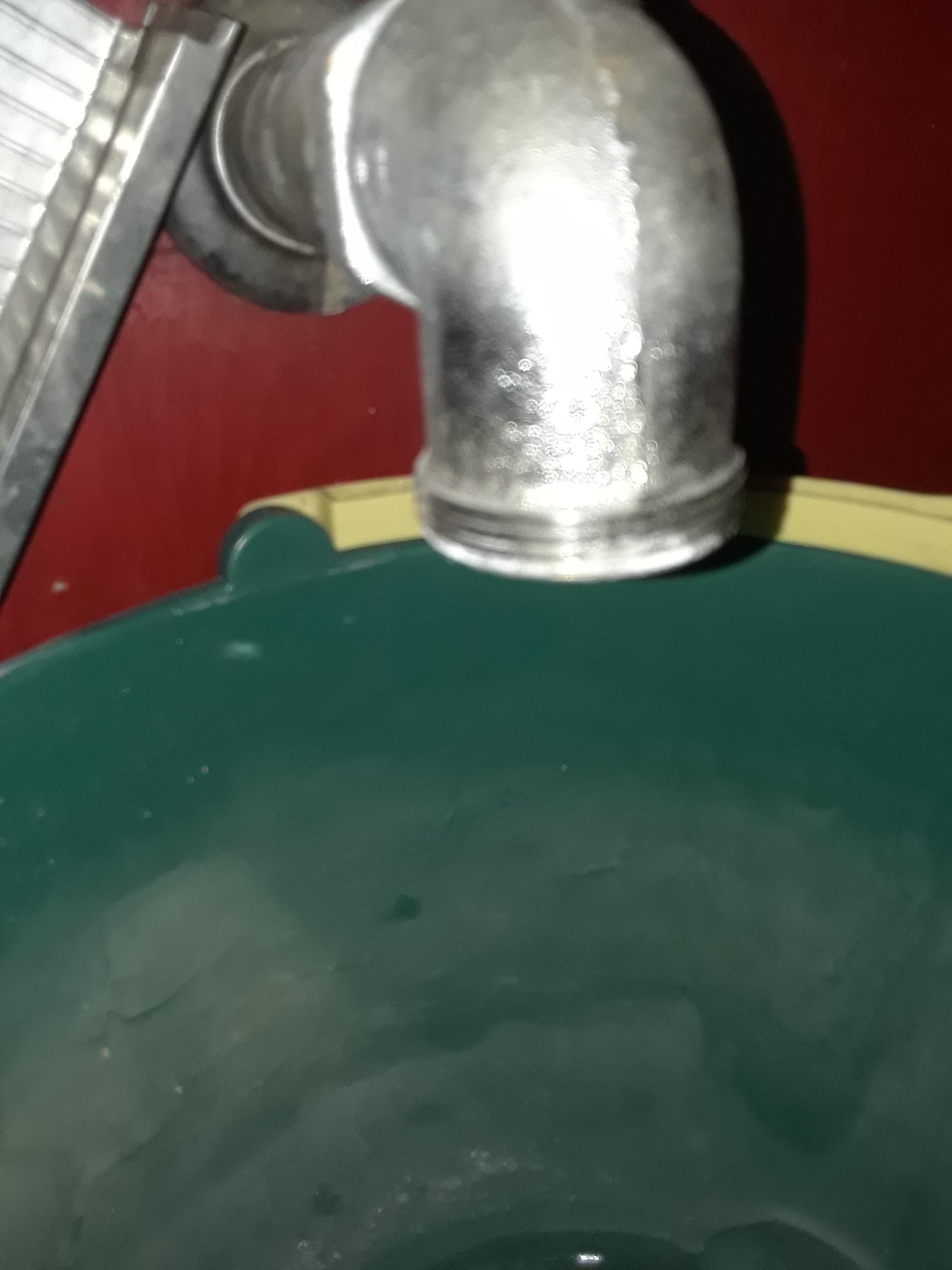 I had to change the kitchen sink P-trap (J pipe and tailpiece) and there's hard white crusty stuff in the threads that's making it difficult to screw on the new ring nut connectors. The old parts had been on the sink drain and wall elbow for 25 years or more and had corroded. The rings broke when I turned them. I'm not sure if the white stuff is corrosion, minerals or what. I removed some of it from the threads [picture of threads with white crust]carefully using the tip of a knife and a wire bristle brush, but wonder if something else would work better.

Without the photo it could be several things , the first that comes to mind is not normally used on those fittings normally pipe thread sealant or pipe dope , those threads normally have a compression ring of rubber or plastic and should never see any water that’s why I put it first. Pipe dope turns hard and crusty after a couple of decades and is be easy to break those nuts on the tail piece and trap if dope was used.

Other things that come to mind when there are leaks quite common in the trap is calcium or lime both are white and crusty wince there is buildup but for that water to get out to the threads the seal would have had to fail.

Not the answer you're looking for? Browse other questions tagged kitchen-sink galvanic-corrosion or ask your own question.