What is the most appropriate way of removing this tub spout? 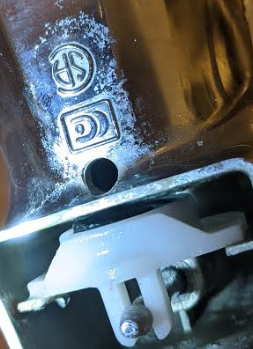 The diverter in this tub spout isn't functioning properly and I think it needs to be replaced.

I've read about different styles of tub spouts, but am not sure which style this one is. The smaller hole near the end of the spout is threaded, so maybe a set screw is supposed to go there, but no set screw is currently in place and something is still hold the tub spout in place.

I've tried shining a flash light into the larger hole (near the wall, with a rounded edge) and don't see a set screw. I've tried applying pressure to rotate the spout in case this is actually a threaded spout, but was not able to unscrew the spout and was concerned applying additional pressure would damage the pipe the spout is connected to.

This tub spout is in a home that was built in 1973 in the mid-western United States.

Any suggestions on how I may be able to identify what style spout this is, or how to remove it safely? 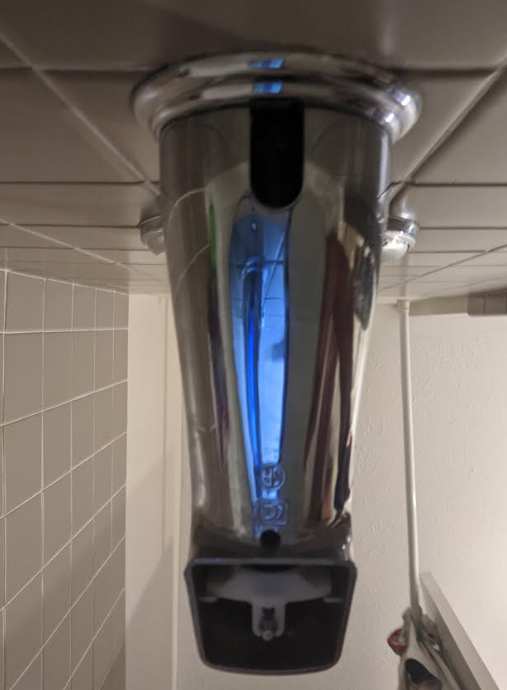 I ended up calling a plumber as I was getting outside of my personal comfort zone. It turns out this spout is sweated to a nipple as @EdBeal suggested. Thank you everyone for providing suggestions and helping me learn more about this.

Not the answer you're looking for? Browse other questions tagged plumbing bathtub spout or ask your own question.

6
Why does my shower head drip when the tub faucet is on?
1
How to remove this brass collar from the pipe
1
New bathtub diverter spout drains back into wall
2
3 valve shower allowing flow to tub and shower
1
Does a bathtub spout with a diverter have to be on the same side as the valve, or can I move it over to the side of the tub?
1
Can't remove twist-style / turn-style / knob cap on overflow drain in tub
2
What kind of tub spout connector is this?