How to cleanly remove, and reuse, an area of plasterboard (drywall) 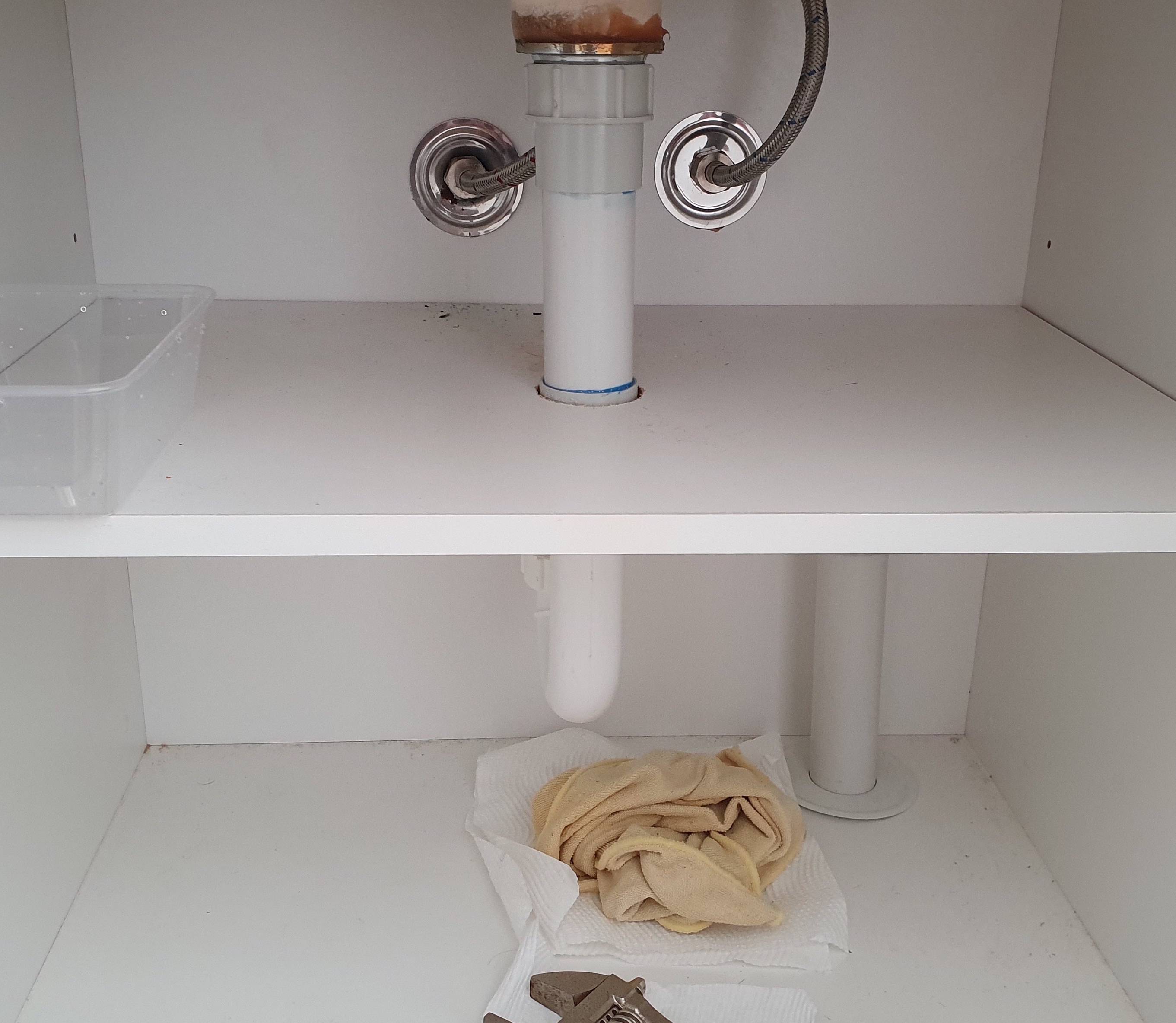 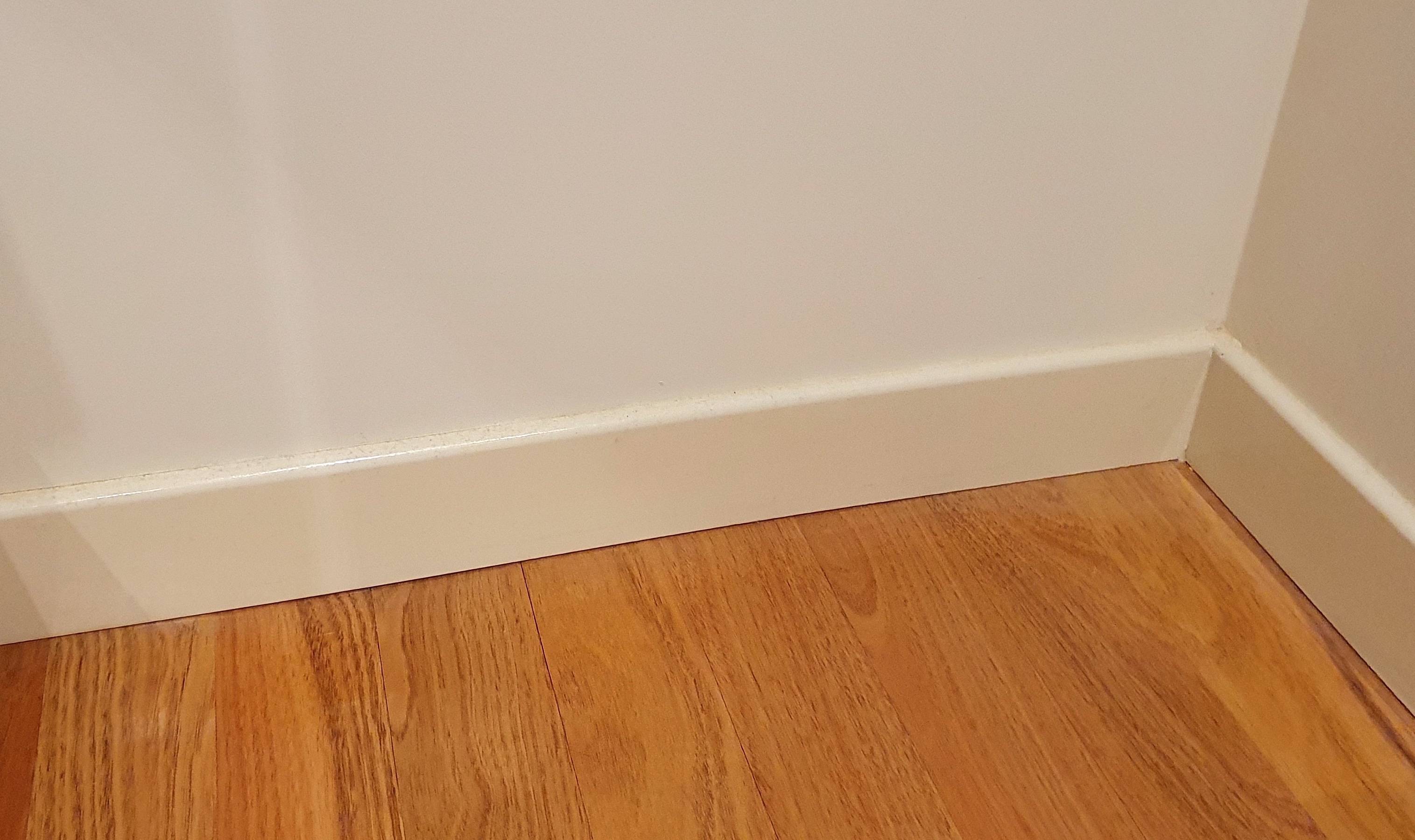 Has anyone been able to cleanly remove, and then reuse in its original area, a piece of plasterboard (or 'drywall')?

My plan is to remove an area of plasterboard in my walk-in-wardrobe, which is the same wall that is behind my bathroom sink, in order to check if pipes are unloose. [The house was built in 2008, in Melbourne, Australia. This would be a non-load bearing, timber-framed wall.]. I would like to reuse and put back as much of the housing matter as possible

[A brief history: There has been a ticking/tapping sound, behind my bathroom wall for the past two years, which has gotten louder over the years. It happens during and intermittently after I switch off the tap. My bedroom is behind the wall of my bathroom (the same wall that the sink is against). I can also hear the tapping sound when other taps are opened/closed around the house, for example, when a sink in the other bathroom is used or when the kitchen sink downstairs is used. The tapping occurs intermittently, for many minutes, after the last spigot in the house is closed. I usually can only have complete peace in the middle of the night, when no one has turned on a tap for a long time.

My bathroom is on the 2nd floor. This area is about the furthest in the house from the water mains. (I noticed the sound started shortly after doing some plumbing work where I had drained the pipes in the house. Unfortunately, not knowing at the time, instead of slowly turning the taps on starting from the closest to the water mains, the first tap I opened was my bathroom tap. There was that loud, water sputtering. I noticed the ticking sound started in my wall 2-3 weeks later.)

I had previously diagnosed the problem as air in the pipes. I have tried various, unintrusive, means of trying the get rid of the air, for example, draining the pipes and then slowly turning the taps back on starting from the closest to the water mains, all the way back to my bathroom. However, these have not worked to get rid of the noise. So I have concluded that the initial incident 2 years ago must have loosened some pipe fixture behind my bathroom sink.]

In your situation I would do exactly as Ecnerwal has recommended in his answer. However, just for the record there are situations where it makes sense (at least to me) to salvage sections of drywall and reuse. I am putting this in as an answer because you asked if it can be done. I have successfully reused entire 4'x 6' sections of drywall. I did this when I moved a shower from one end of a bathroom to the other. I did this because the texture would have been too difficult to match to the rest of the bathroom and patching would be less noticeable.

It's not practical or cost efficient (even with "free" labor) to remove drywall for reuse.

However, since what you are (evidently) "really" after is an access panel to your piping, you might get away with the following:

Not the answer you're looking for? Browse other questions tagged plumbing bathroom drywall framing or ask your own question.

3
Is it possible to remove and replace base molding, and not have to repaint the wall?

4
How can I straighten pipes behind a wall?
4
How do I diagnose weak water flow from tub faucet and shower?
4
How can I replace a non-standard (20cm) bathroom faucet?
2
How can I prepare a wall for reasonably heavy tiles in a shower area?
1
Broken/busted main cast iron drain line
1
How do I find the switch plates behind the plasterboard walls?
1
What problems could be caused by putting mains water in to the pipe from a shared water tank?
1
Replace plasterboard (drywall?) around window
1
Is a soundproof stud wall made of 38 x 63mm CLS strong enough?