Would this be a correct and efficient installation? Am I missing anything that might improve performance from the surge protector? 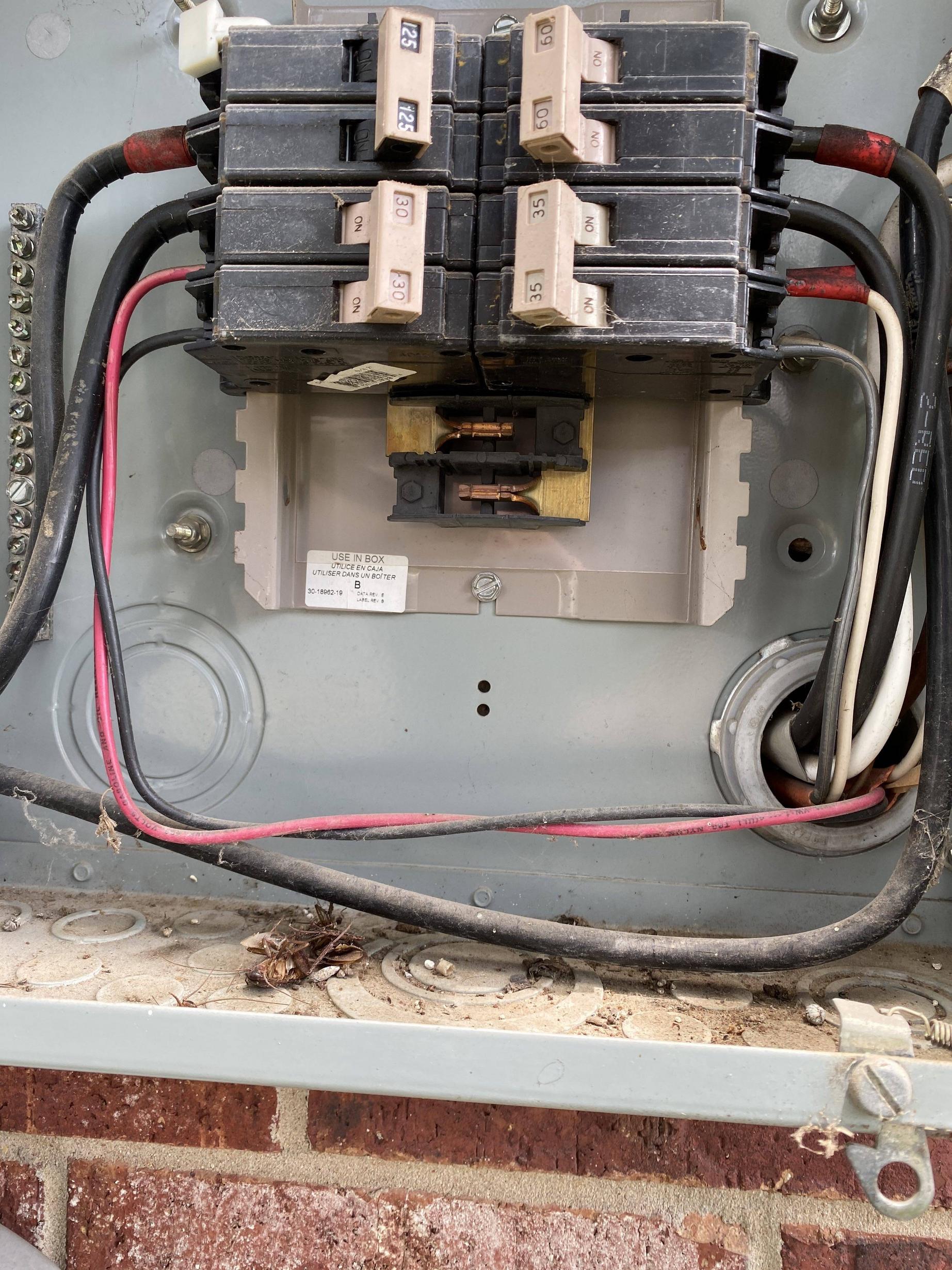 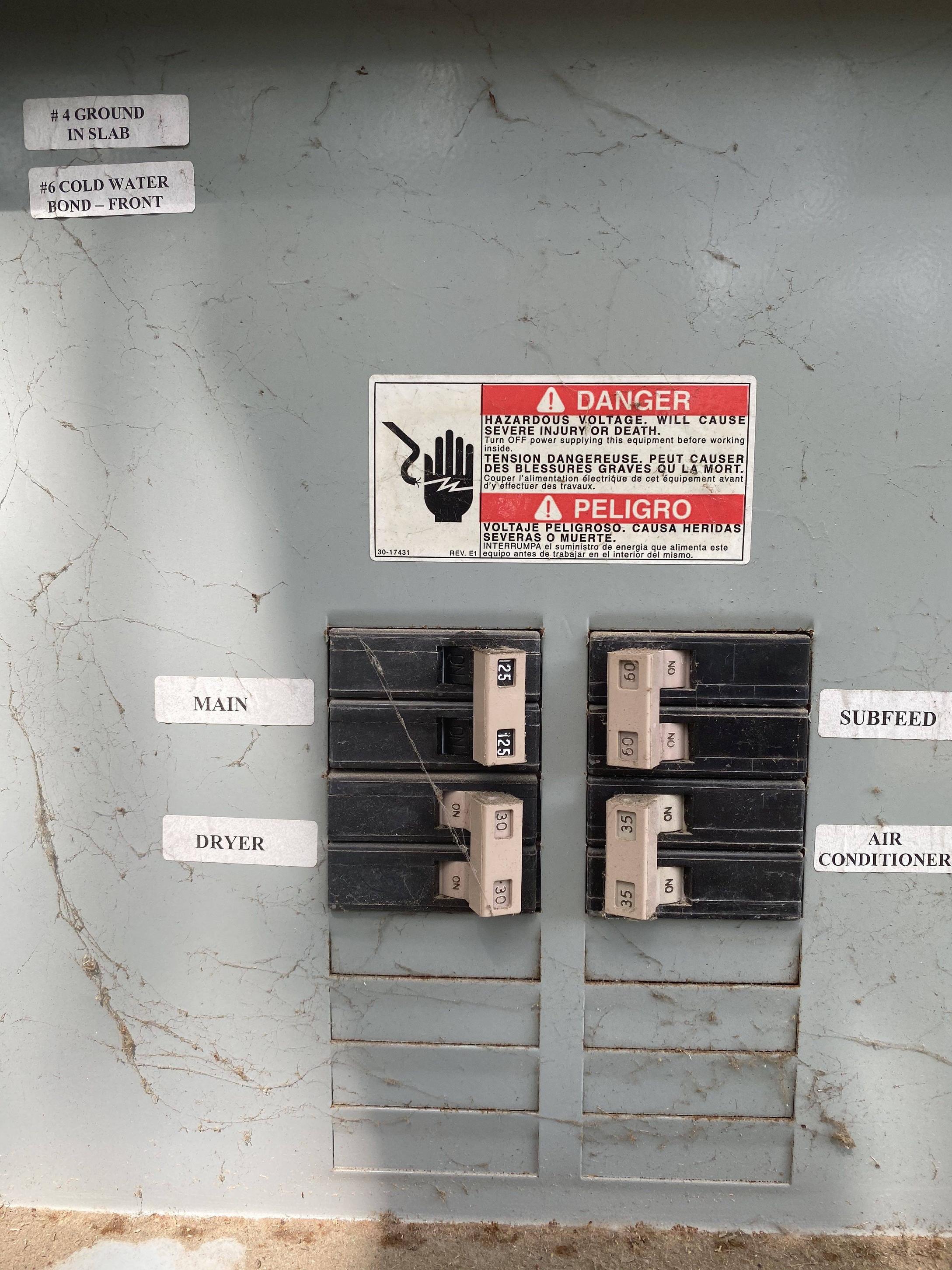 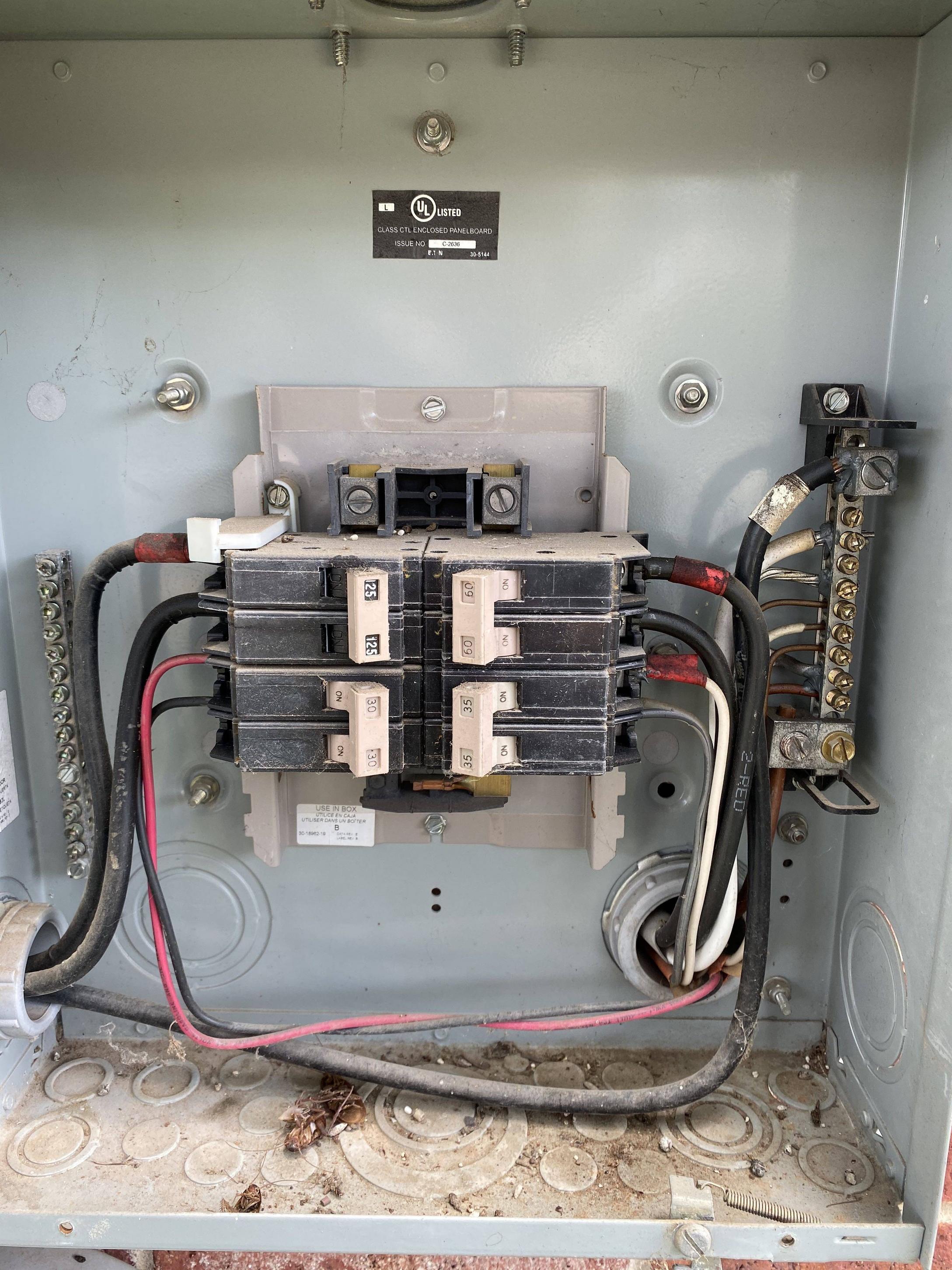 Several ways to do that.

Replace the Dryer breaker with a CHSPT230 breaker, which is simply an Eaton surge suppressor built into a 30A breaker. The 30A breaker isn't for the surge suppressor, it's for any general 30A load. The point of that is to save you 2 spaces in your panel.

That means you'd install the CHSPT230 to replace your dryer breaker, or the CHSPT250 to replace your subfeed breaker (honestly the first one feels safer; dryers will always be 30A... but subfeeds might be upgraded, especially once you realize #6 wire can be breakered for 60A lol).

Feed it from a 50A breaker, yes... except locate it right across from the main breaker. Move the other breakers down.

Why? Because, check your label, but most CH bus stabs are only rated for 140A. The 125A main, plus the 50A breaker across from it, is 175A on that bus stab. Whereas surge suppressors flow zero power, except when suppressing surges of course. So it is a good option for that limited "across from the main" breaker space.

By the way, if you want more spaces...

Your box is a "B" sized box, as stated on the label. As you might guess, other breaker panels also use a "B" sized box. One is the CH16L125R, which is 16-space and makes full use of the knockouts on your cover. One could be acquired, and its bus bars bolted up inside your panel, without the need to remove all the wires and tear the box off the wall.

Not the answer you're looking for? Browse other questions tagged electrical wiring electrical-panel surge-suppression or ask your own question.

7
How to add a gfci and surge protector to pool pump line?
2
How to add a surge protector on 240 circuit at pool sub panel - neutral or ground connection?
4
How do I connect a subpanel with neutral and ground to the same bus bar in main panel?
1
Adding whole-house surge protection to main panel
1
Whole House Surge Protector connection
4
Where should I connect the green ground wire in main panel next to meter?
3
Is this a correct installation of a whole house Surge Protector?
0
Termination point at main panel for a 4 wire feeder ground wire to sub-panel in detached structure
8
Should I keep this surge suppressor in my main load center?
1
Installing an Eaton CHSPT2ULTRA Type-2 surge protector