The problem was in the pigtail wiring. I checked the outlet right next it it, and it was burnt even this one was working fine. By replacing this guy, the other two outlets start working properly!! 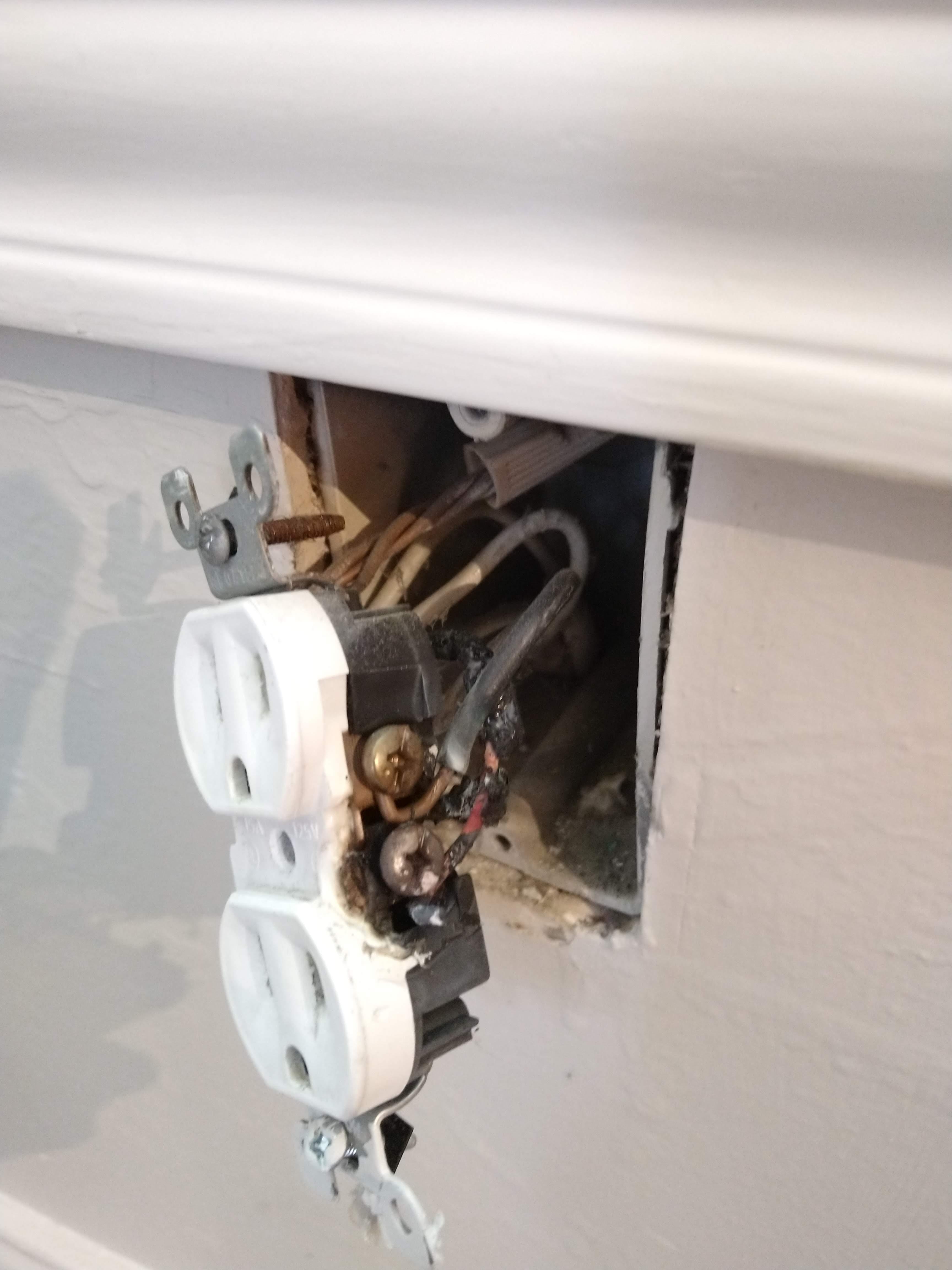 The circuit breaker is good; it shows 124v electric supply, but not from the wire on the wall. Can anybody give me tips on this issue ? 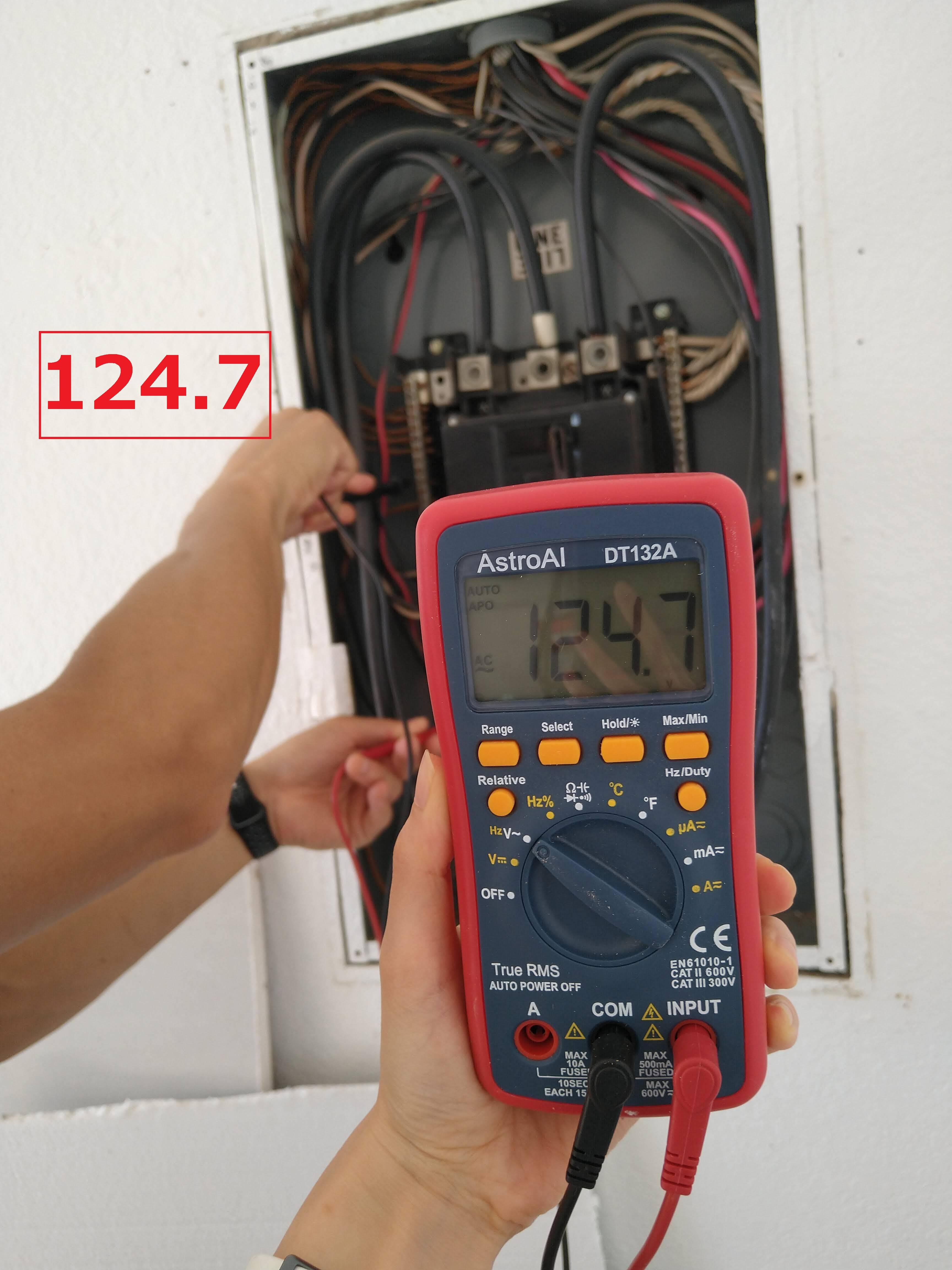 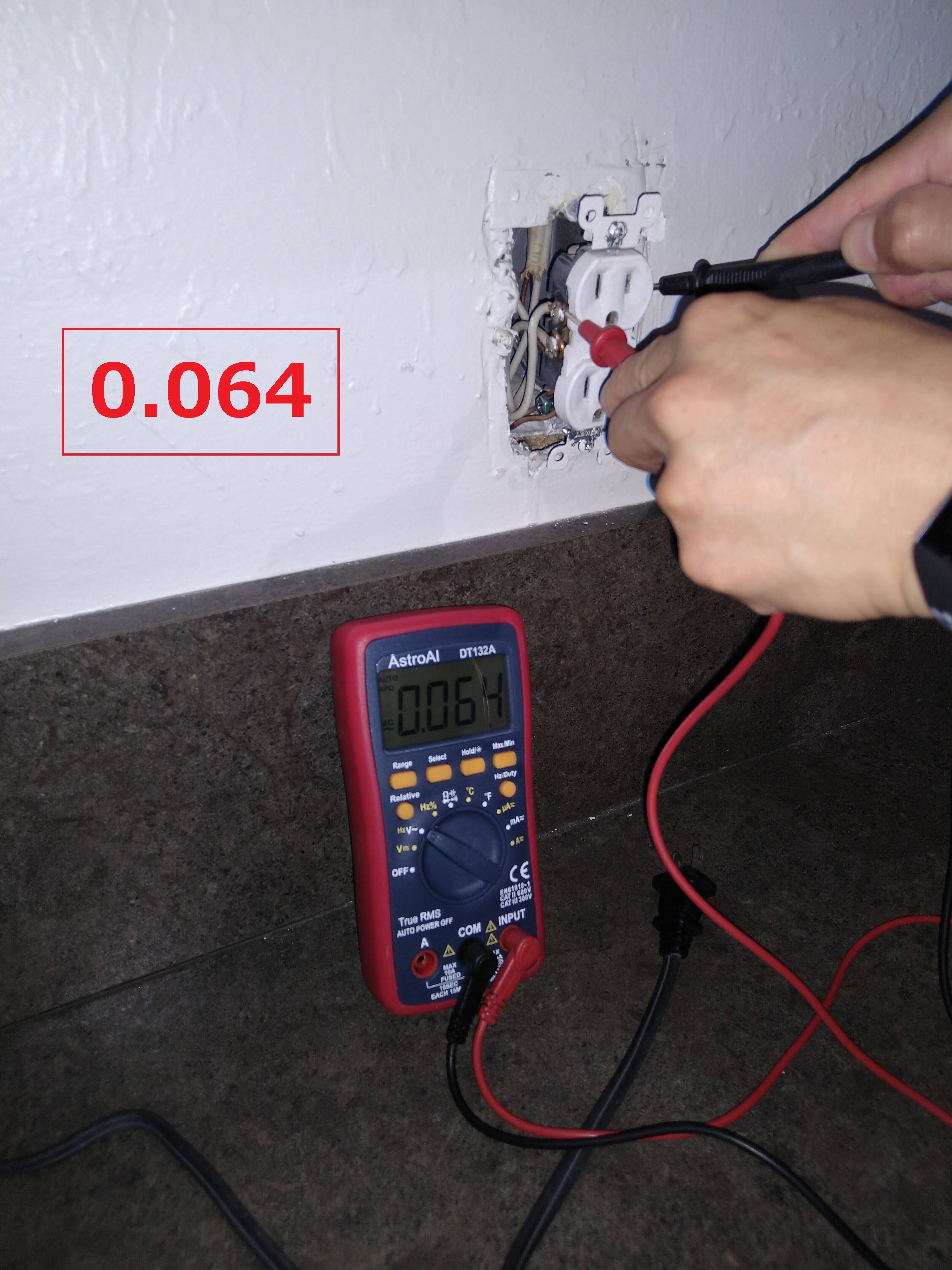 It's extremely unlikely that you have a cable failure in a wall. The only time I've encountered it was in my own home and was caused by rodent (mice) damage. What's far more likely is somewhere in the chain of outlets there is a bad connection. As others have often said here, the "back stab" outlets are often the cause...esp. in high power circuits like for kitchens or bathrooms (portable heater, hair dryer, etc.)

With the power off, you'll need to remove the affected outlets and inspect for damage. Best practice is to pig tail the connections that go from one outlet to the next one and connect the pigtail to the screws on the outlet, never use back stab outlets. They are a known source of failure. If your outlets are older, cheap grade, just replace them with spec grade or commercial grade outlets. They aren't that expensive and are much more robust than the 99 cent specials!

EDIT: Meant to ask that you are sure there are no tripped GFCI outlets upstream from the non-working outlets?