How to replace the heater/pump in an Intex PureSpa Portable Spa with a more performant one?

I have had an Intex 77in PureSpa Portable Spa for 5 years. When the heater/pump is turned on, the water temperature rises about 2 degrees (F) or so every hour, so approximately 24 hours to reach the maximum temperature of 104 degrees (F). Way too slow. I am considering replacing the heater/pump with a better performing one.

How to go about it ? I am a bit confused on what hardware to get and how to determine the performance of an heater/pump. Any help would be appreciated. 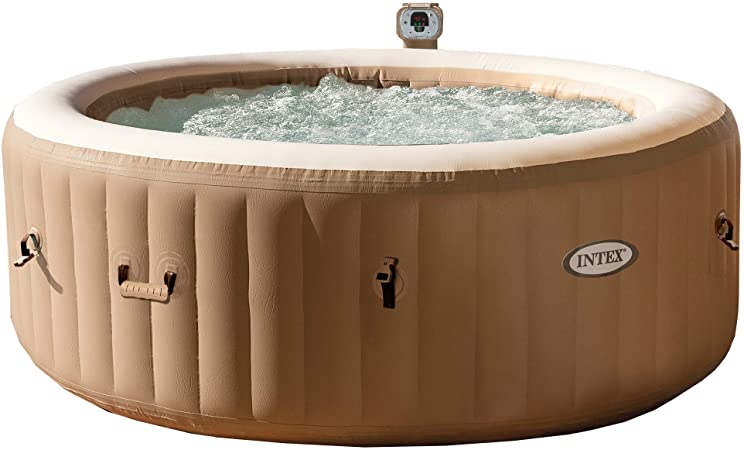 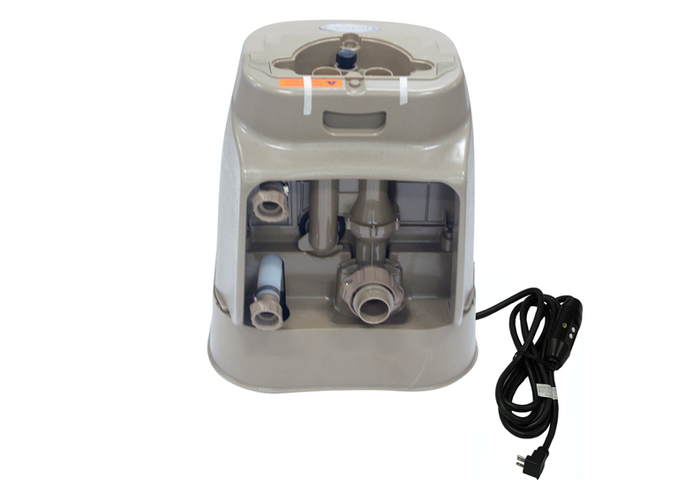 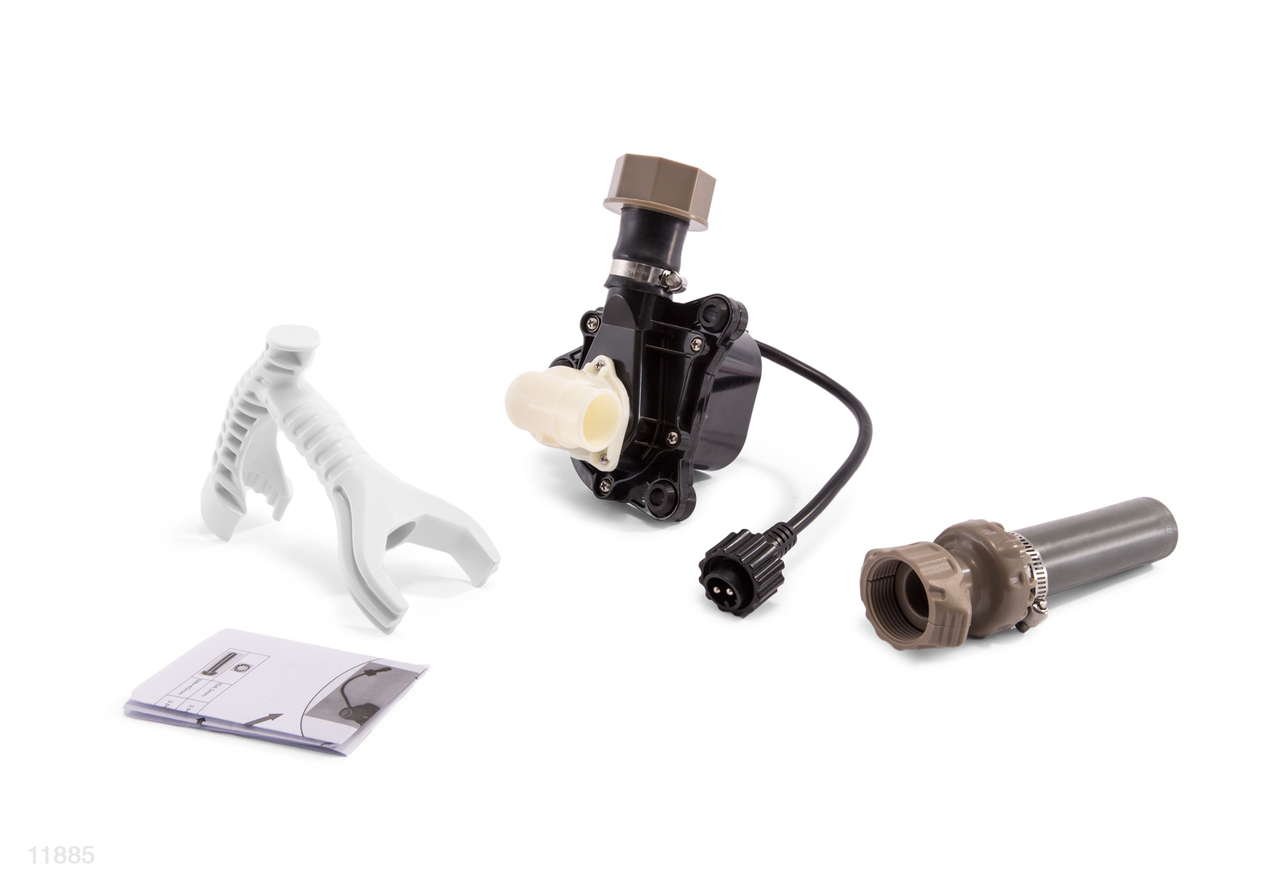 The hardest material on earth to heat

With off-grid homes, they sometimes use solar-thermal panels to collect the sun's heat. The early systems circulated the solar heated water through "tanks full of rocks" during daytime, to heat up the "rocks"... and then at night heated their house with the extra heat.

But what are the best rocks? Which material holds the most heat? Scientists did an exhaustive search, looking at every element and compound known to science. It was -- are you ready for it?

It holds more heat than any other substance, and that means it is also the hardest substance to heat up.

You say it's doing about that. So the heater is working pretty efficiently.

Why is it only 1300 watts? Because the heater has a common plug-in cord that plugs into any ordinary wall socket. (Mind you, the circuit feeding all the wall sockets on it, has a capacity of only 1800 watts to begin with). In order for an appliance to be certified as safe, a common cord cannot draw more than 1500 watts. It needs some for the pump, so that leave 1300 watts. Ouch.

Now, the way I'd do that is, they make "tanked" 4 gallon water heaters that take 120V @ 16A. Gosh, there'll be 4 gallons left in the heater, who cares out of 210? So I'd just plumb that "tanked" water heater to the loop going from the regular heater to the hot tub. You'll want those lines to be insulated, so get some snap-around foam pipe insulation.

Mind you, this heater needs to be hardwired, and it should be on a GFCI for your family's safety. Anytime you're doing some sort of horky-dorky "hack" like this, you should always GFCI-protect everything - and that goes triple for anything involving water! I would install a switch-rated GFCI "deadfront" in the receptacle location, and use that to turn the heater on and off. (it has an "OFF" label for "test" and an "ON" label for "Reset").

Now you're playing with power

If you want the bigger kick of a 23A heater, do exactly the same above thing, but with a 15-20 gallon water heater that is 5500 watts. The GFCI will need to be a breaker and be in the breaker panel. Which means you will need a disconnect switch. This is a statutory Code requirement, but you actually will want it! Because you need to be able to turn off the booster heater when it's at the right temp (or if the main pump is turned off)! So get a really decent disconnect with a knife switch made to throw everyday, not one of those hokey pull-outs.

If you want the super big kick of an on-demand heater, you'll probably need to upgrade your electric service also. That would be insane; you'd be at temperature in 2 hours.

The part is a heating element that creates the heat. portable spas are limited on the amperage So just changing out the element is probably not feasible without a fair amount of work. Looking online it states the heater is 1300w that’s the only specifications I could find the cord looks like a standard cord in the photo the element you have draws 10.3 amps even on a 20 amp circuit that leaves 6 amps for the pump , that’s not much. The controls probably are not designed to handle much more and if they could you would start tripping the breaker. Safety would be the main concern here I looked on line and did not see a conversion to a higher power heater and pump (that would require a larger circuit) so in this case I would not try to increase the element wattage as that may cause electrical failures, possibly melting parts due to the higher heat and from the higher current draw.

Not the answer you're looking for? Browse other questions tagged heater pump hot-tub or ask your own question.

5
troubleshooting a hot tub/spa that won't heat up
3
What could be causing my spa filter to clog regularly/often; and how can I fix it?
2
How can I make this old space heater more quiet?
1
How can I replace an Armstrong Astro 20B pump?
0
How to measure water pump pressure in a spa heating system?
0
How to properly seal a leaky pump coupling on a hot tub/spa?
0
How to remove broken freeze plug adapter in a spa pump