How to hang wall cabinets with the upper plaster removed

I am trying to hang wall cabinets obviously want them level and plumb.

However, when I removed my old cabinets half of the wall’s plaster is missing. 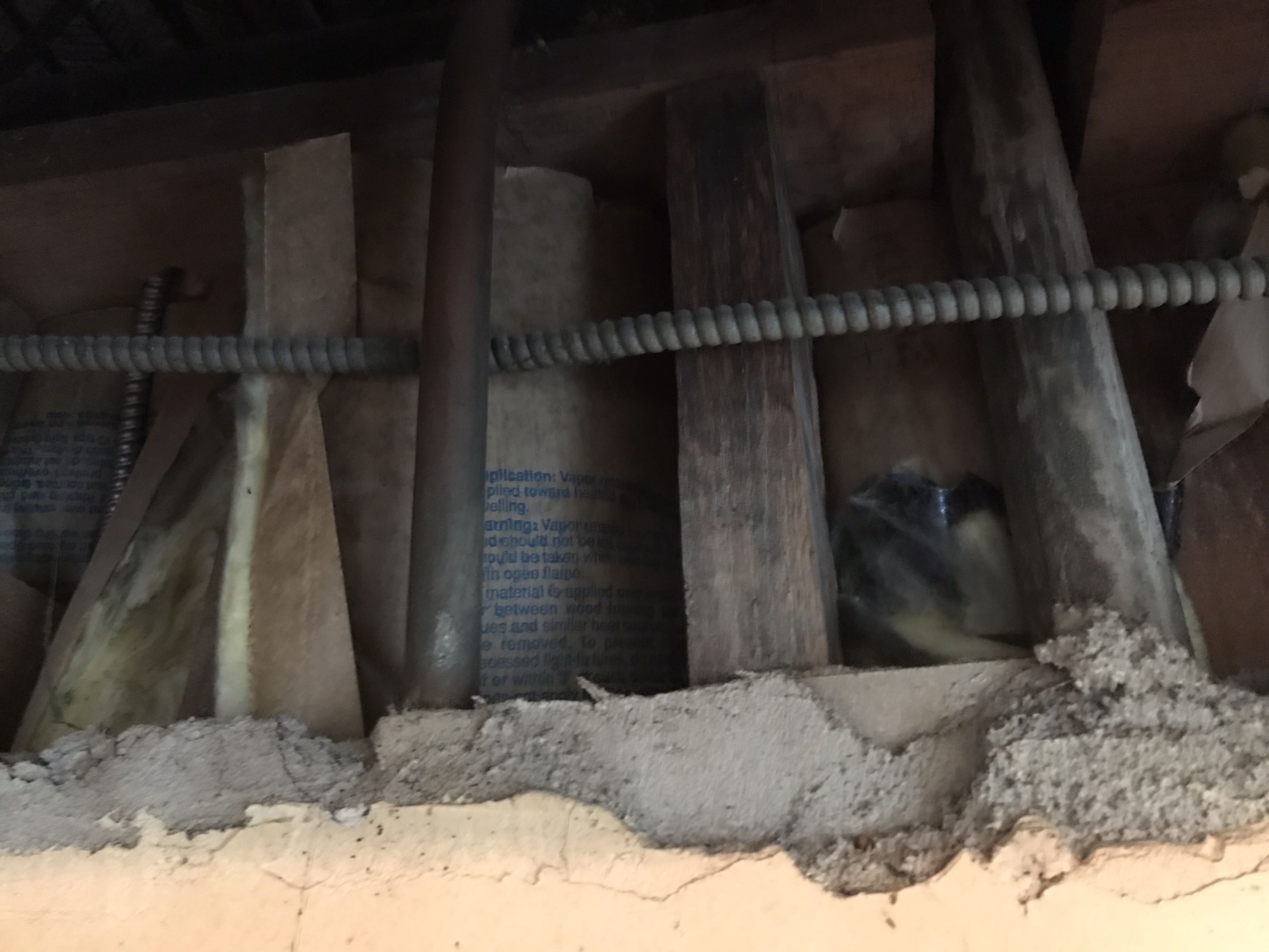 This creates an extremely unlevel surface.

To screw in drywall shims and make the studs level as best as possible.

I'd presume that by "drywall shims" you mean pieces of drywall to bring the surface out to the level of the plaster. In that case, your two options are essentially the same thing, and, I think, a great idea.

I'd suggest, though, that before you start down that path, you measure the thickness of the plaster & lath from the stud face. You may be better off using strips of plywood/OSB that are a very close equivalent to the thickness of what you've got there. There is a lot more variety in plywood/OSB than there are in drywall, so you could probably match thickness in one layer instead of having to build it up. Of course, if the thickness you need to build out exactly matches a sheet of drywall, then you've got all the options in the world!

And now you know why the previous person left this part of the wall unfinished... It's unprofessional, it looks bad, and it's going to take work to do it right.

Repairing the wall first is the correct way to go about this. You will have to rework that BX cable and what appears to be a copper water line.

Not the answer you're looking for? Browse other questions tagged drywall walls kitchens cabinets or ask your own question.

1
What is the best way to replace a large section of 3/4" plastered drywall?
1
What's the deal with half-walls behind the kitchen cabinets? Can I cut into it?
1
Found Lath and Plaster wall under remodel drywall. Is it restorable?
1
Best method to level 1x3 strapping to ceiling joists on a slope?
0
Securing French cleats to drywall over lath and plaster with structural screws
0
How can I remove kitchen wall cabinets without visible screws?
0
How to Hang TV on SIP wall
0
What hardware do I need to hang this cabinet on a wall?
1
Leveling countertop for quartz