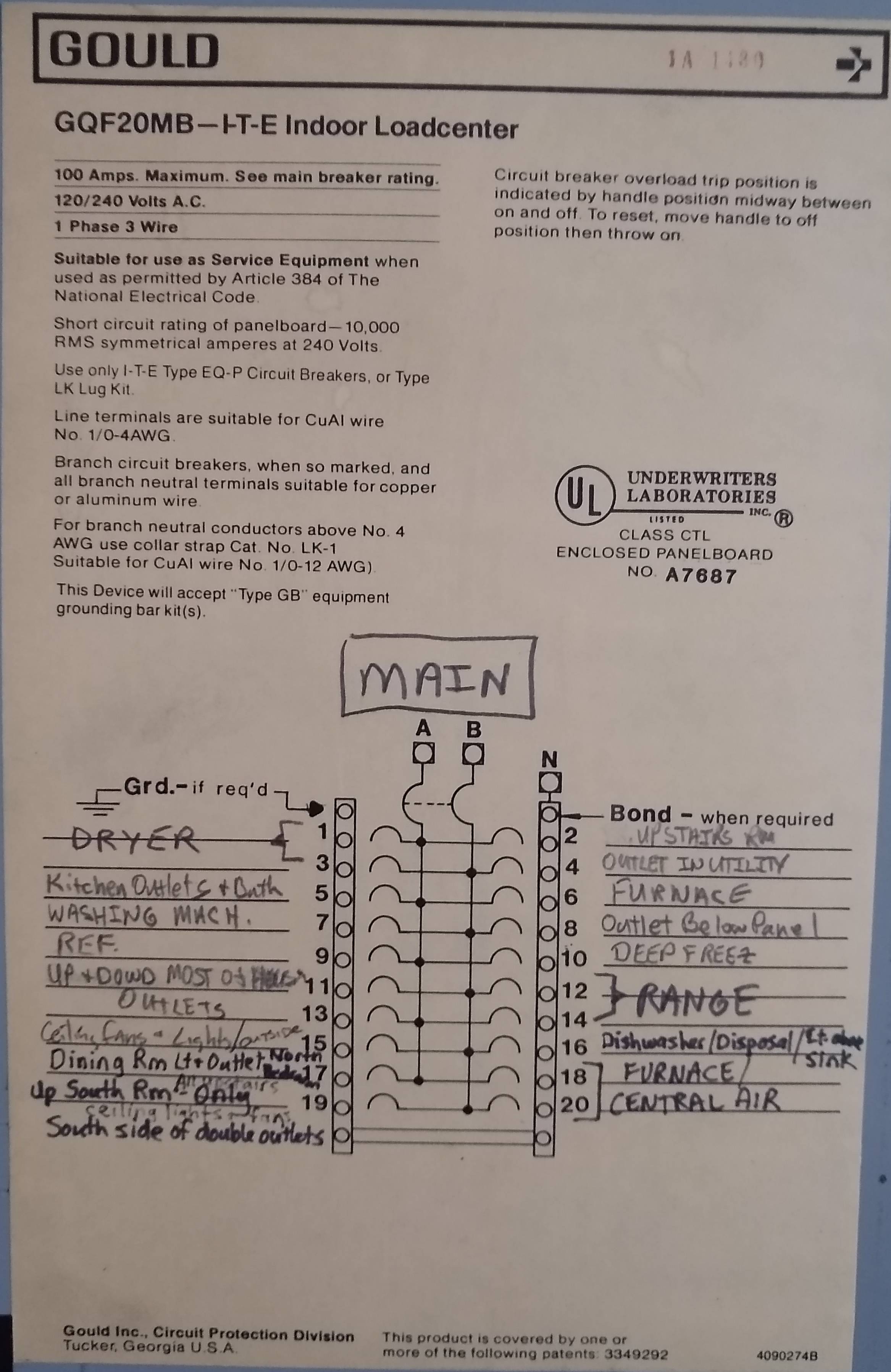 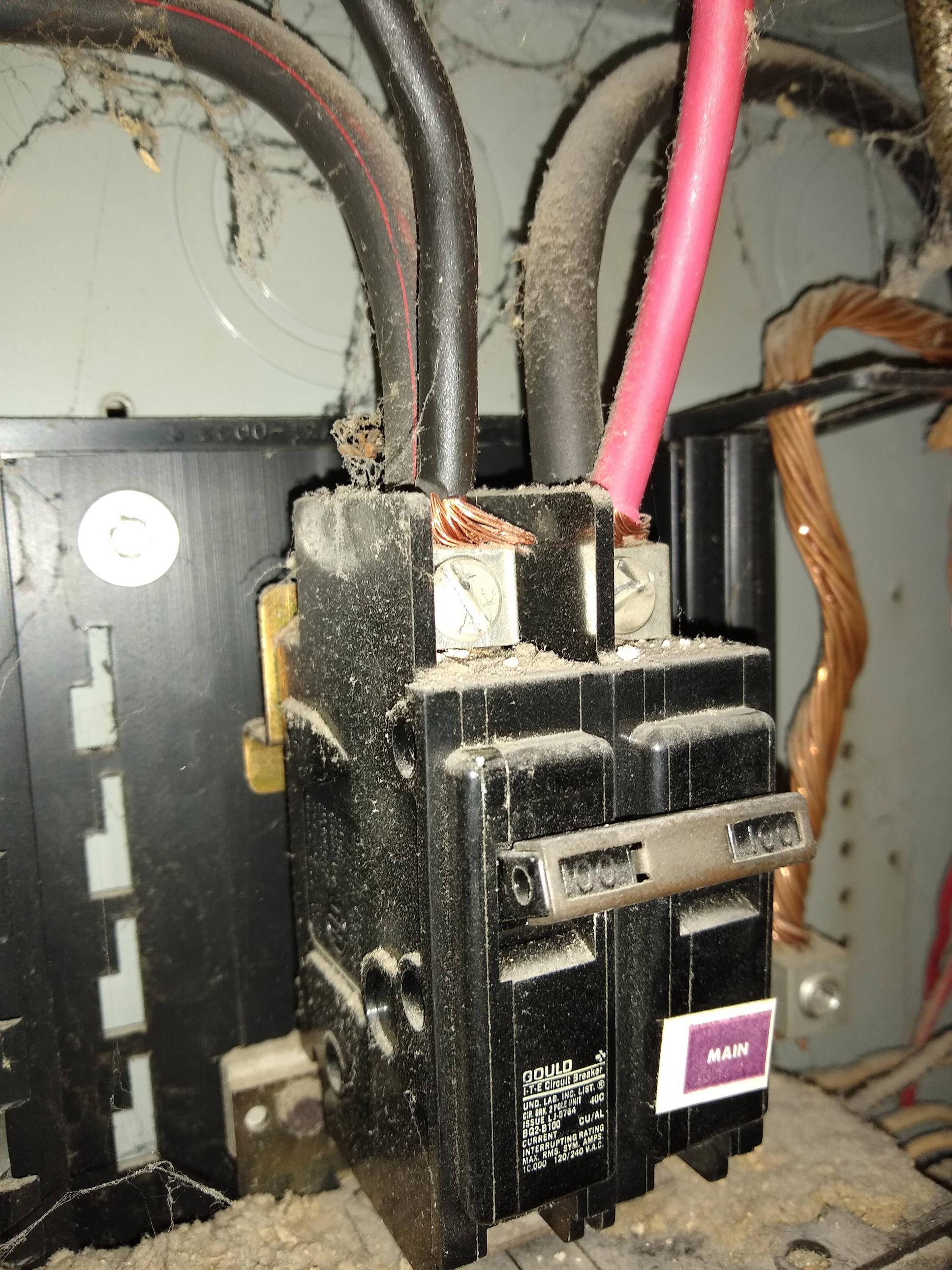 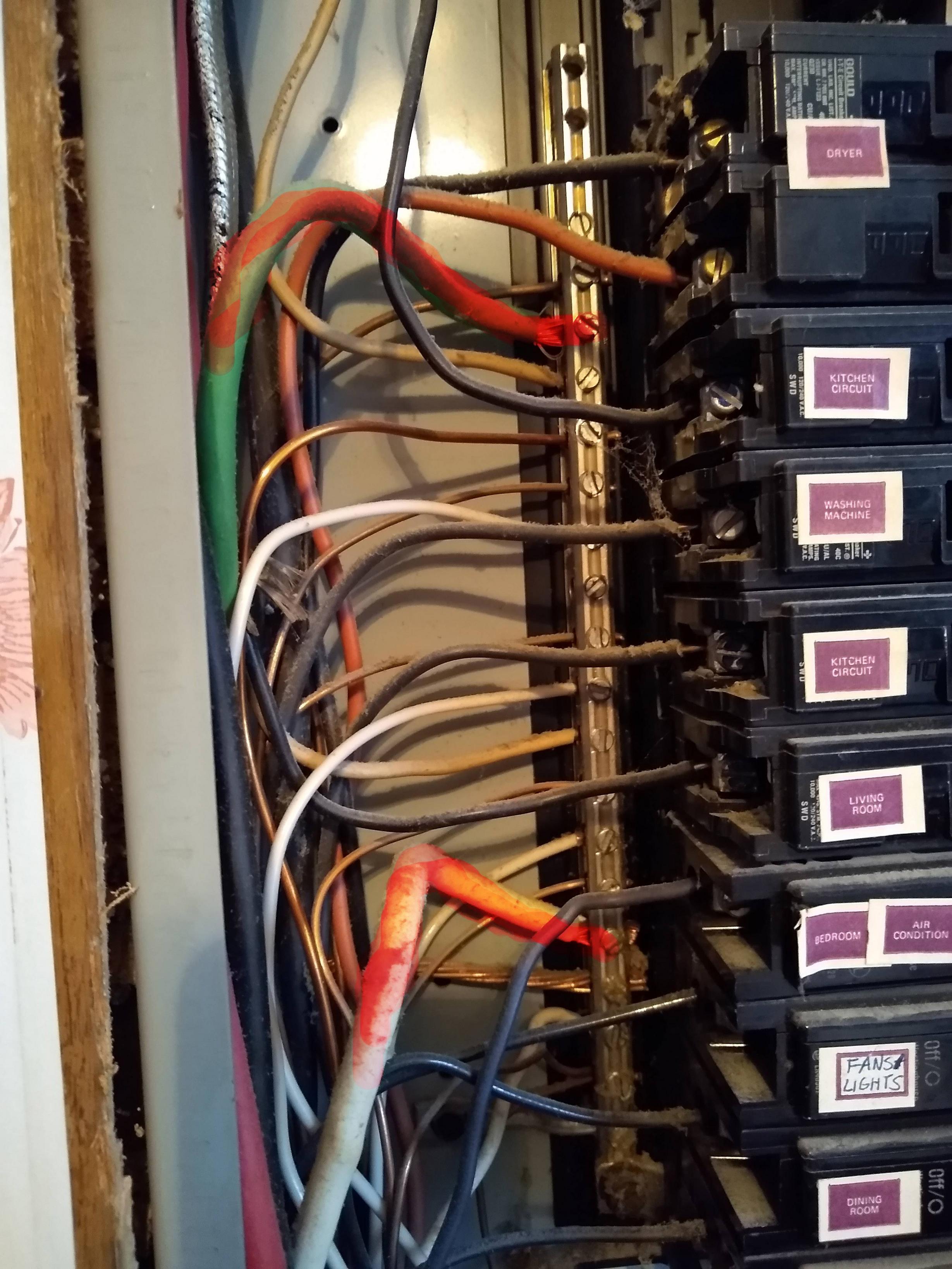 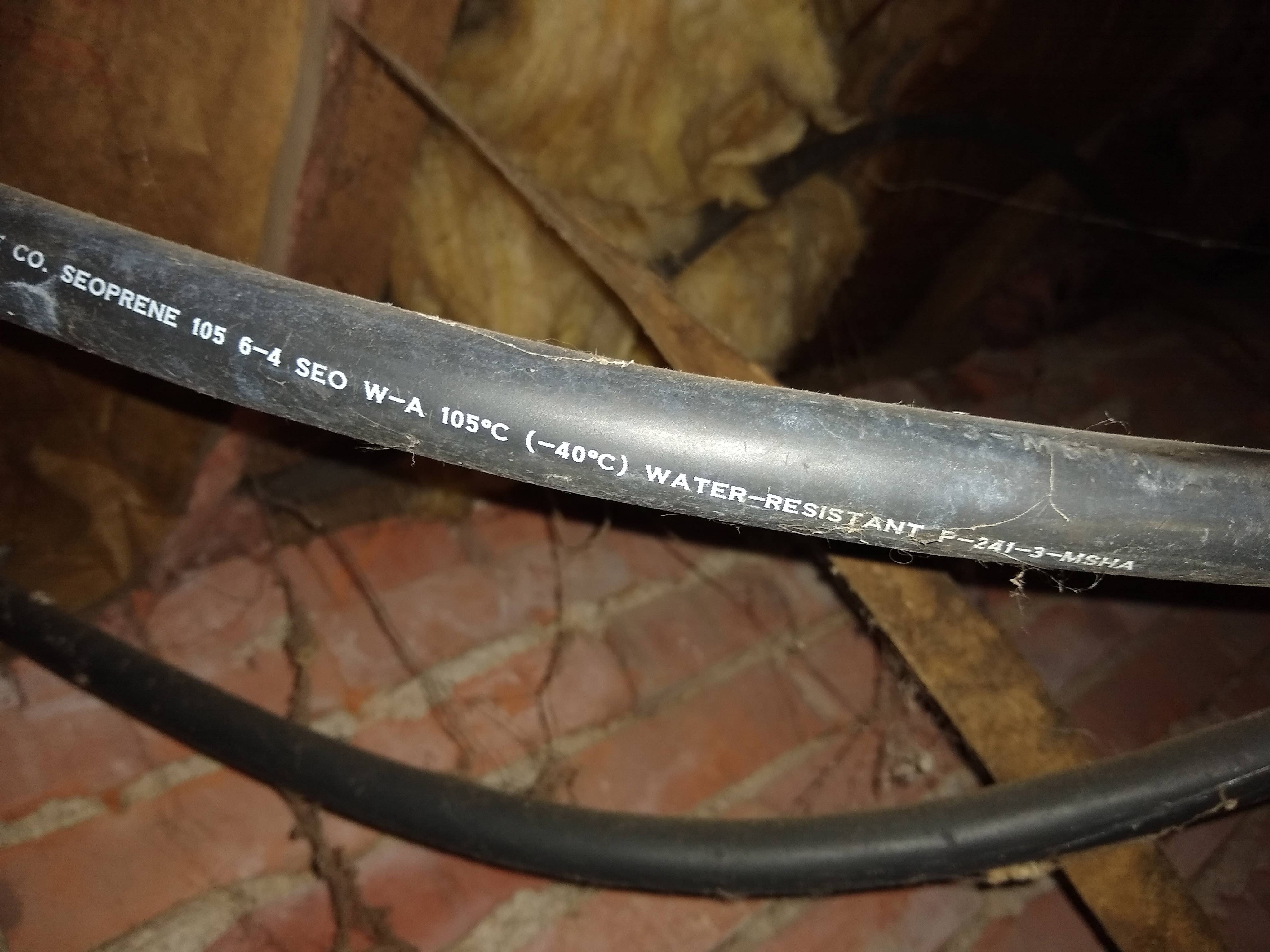 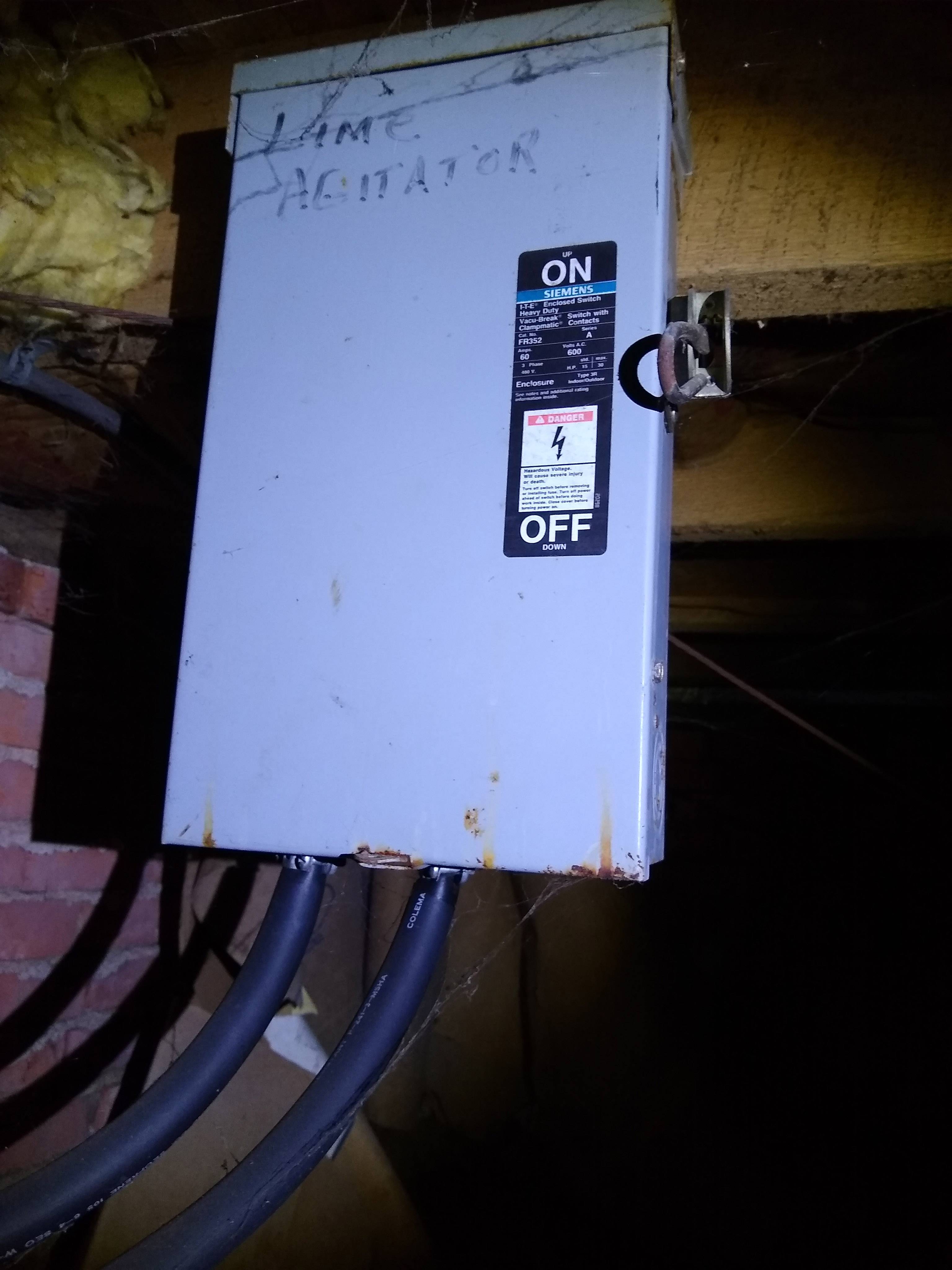 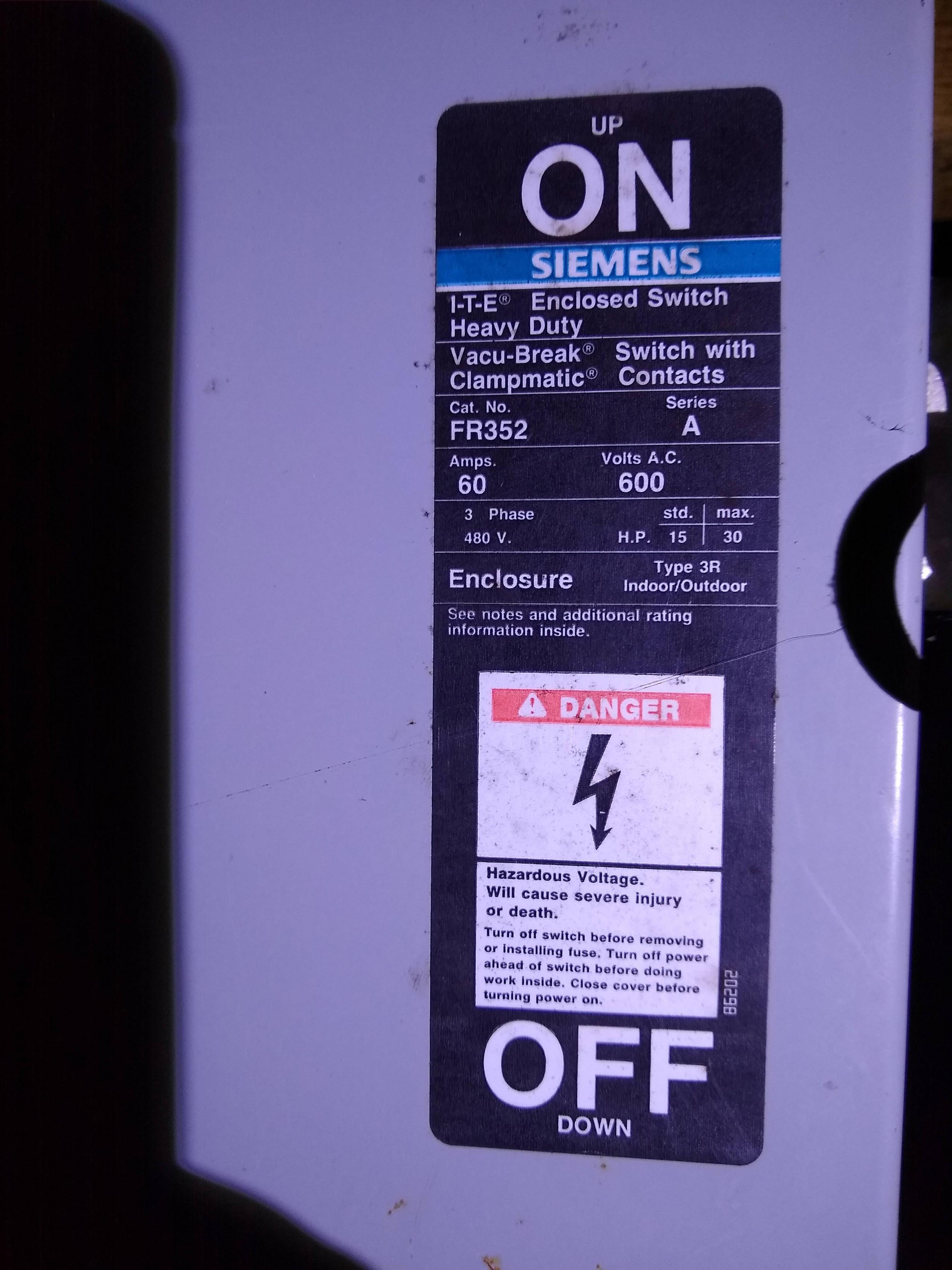 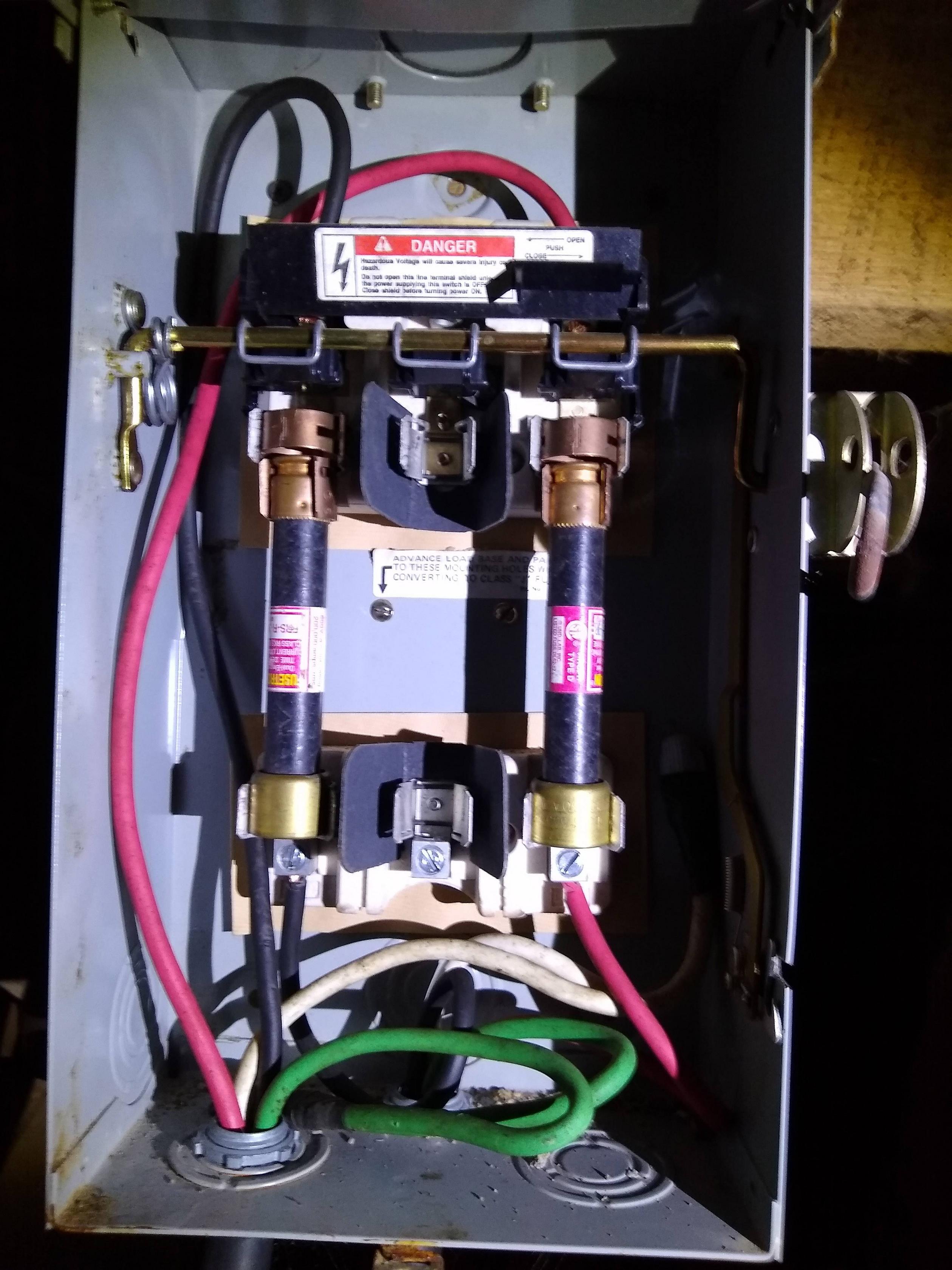 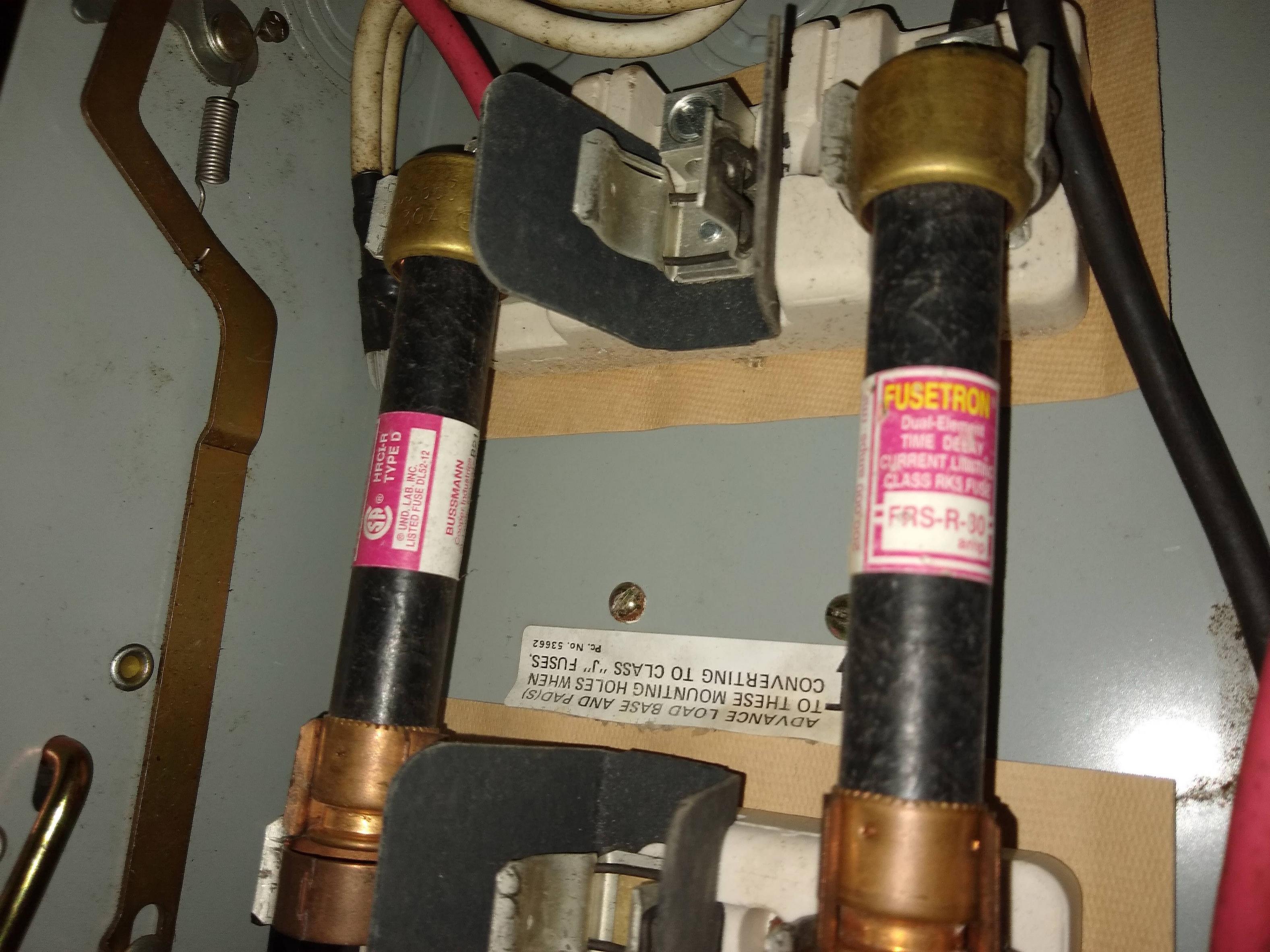 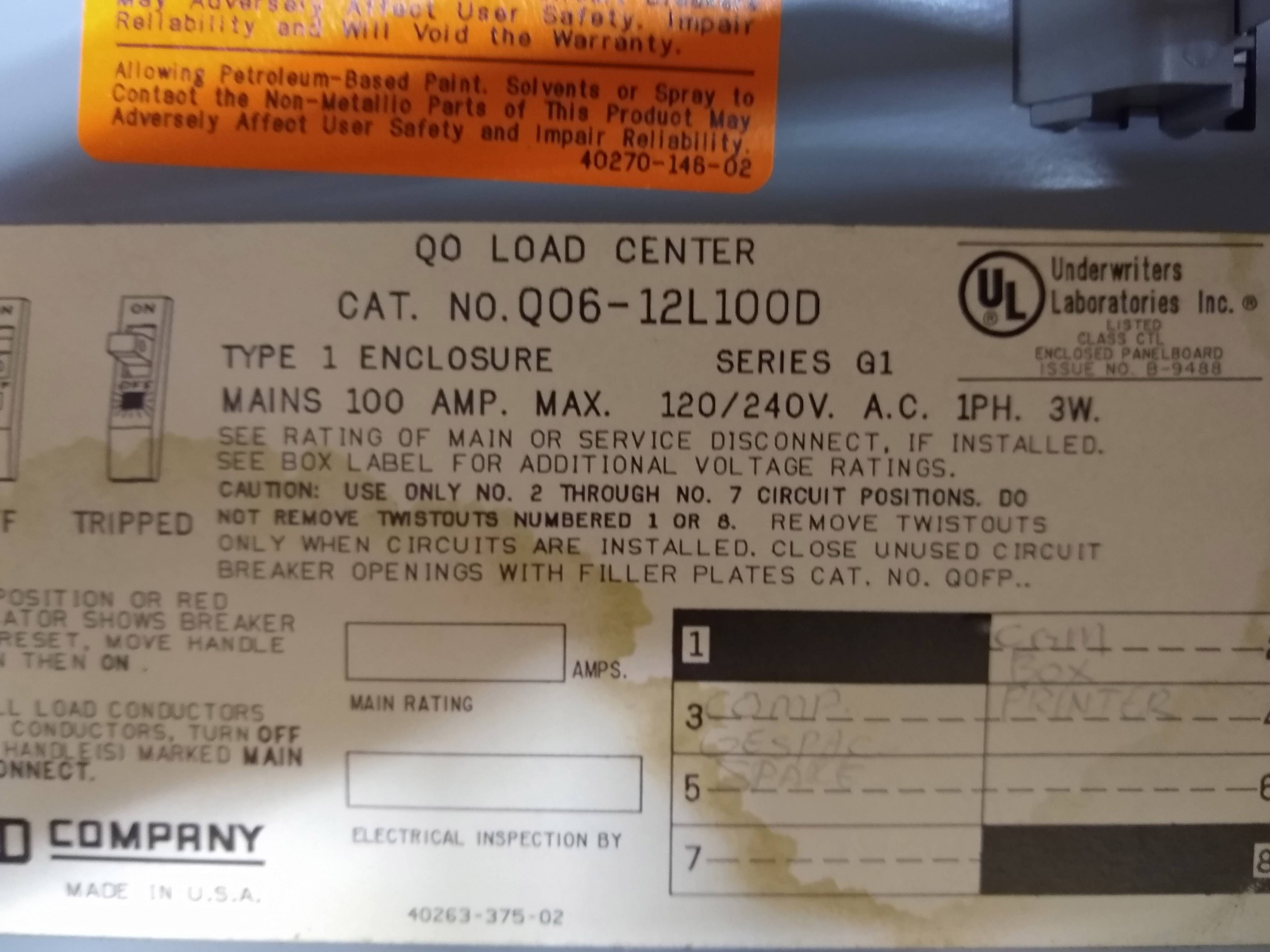 1
Adding a sub panel in my basement
1
How to deal with subpanel that does not have ground wire back to main panel
1
Main Breaker Panel or Main Lug Panel for Sub-panel in Attached-Detached Garage
1
Sub Panel using Sub Feed Lugs
1
RV sub panel on main feed
1
200 Amp exterior meter and disconnect with interior main panel
3
Square D QOC 12 125: Is it possible to bring this subpanel up to code?
2
Subpanel feeder cable type to code?
1
Can I Replace This Junction Box with a Subpanel?
0
What size sub panel can I put if Im using #3 THHN wire for 160’ run?