Should I keep this surge suppressor in my main load center?

I found this curious item in my main load center (circuit breaker box), marked "SQUARE D COMPANY / SECONDARY SURGE ARRESTER / J9200-10". It has been there for at least 20 years, attached to the ground/neutral bar and the load side of the main breakers, and dangling free inside the load center. At Schneider's site (apparently bought Square D), "the J9200-10 was a 175Vac to neutral/ground maximum, single-phase arrestor". So I assume it was installed in my panel with the intention of offering whole-house surge protection. 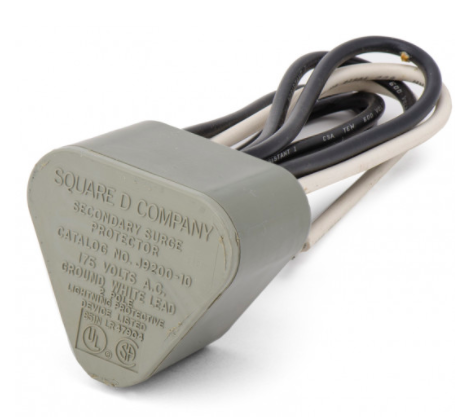 Here is the backside of it. 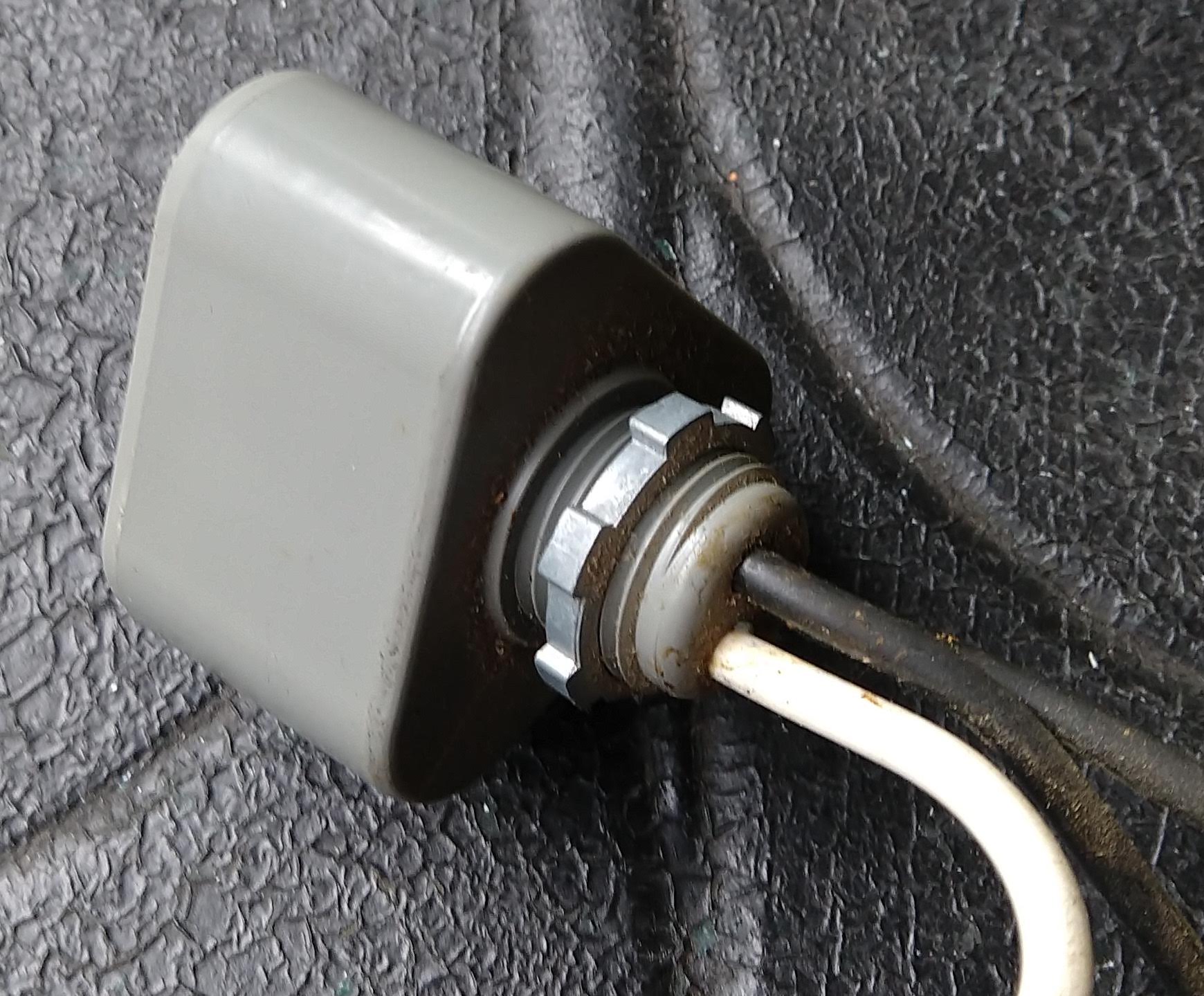 They are intended to be mounted outside the box...

You are correct that they are intended to be mounted to a KO (usually on the breaker box), instead of being left inside, all flop-a-dop, as yours was. You can use this unit still, although you will probably want to leave some space around it, as its further lifespan is unknown. (All MOV-based suppressors have a finite life; a MOV that's seen too much will break down under normal mains voltage, which on good suppressors will cause a thermal fuse to blow and take it out of the picture.)

...and not double-tapped either

While you're in there, you'll want to clean up the "double tap" on your main breaker's lugs and move the surge suppressor wiring to its own two-pole breaker of an appropriate ampere rating, or use wirenuts and appropriate-gauge pigtails to add it to an existing 240V circuit of a suitable ampere rating. Note that Siemens breakers (unlike Square-D QO and HOM and Eaton CH) are not rated for two wires under a branch breaker lug, by the way.

Attached to the load side of the main breakers

How? A special mini-lug just for the purpose? It sounds like it was double tapped on lugs not made for that. That is a common problem with how people install these things.

Instructions usually say to put them on a breaker.

You can double tap some branch circuit breakers.

That needs to be enclosed, modern ones have LED’s to show when they blow. If there are any dark areas on the case I would replace it they don’t really wear out but when a large spike hits they dump the spike to ground when they take two large of a hit they overheat and many times burn up, So if there are dark areas replace. If you live in an area with clean power it may be ok.

I'd probably replace the one you have with the CHSPT2MAX so that you have the lifetime warranty on anything that blows. Some competitors only had the warranty for a number of years - you could look into the square D device warranty but since they were acquired I wonder even if the warranty would still be valid.

The Eaton Cutler Hammer CHSPT2MAX Surge Trap warranties $50,000 for lifetime limited (on both the product and anything connected to the protected panel) which handles 72k Amps.

I have one installed where the wires from the panel enter a square junction box that is located above the device and the threaded connector uses a knockout in the junction box. I'd probably opt for a similar setup so you can replace it in the event it fails without having to mess with the panel.

Not the answer you're looking for? Browse other questions tagged electrical electrical-panel nec surge-suppression or ask your own question.