Can I drill through the bottom plate of this first floor into the basement?

I have a 1905 balloon-framed house in western Washington. I would like to run wiring down the front exterior wall into the basement. I've tried looking up designs for this architectural style but it's difficult to determine what is actually going on here.

In the picture below I'm aiming for the wall section to the left of the window, which lands me into the closet below. 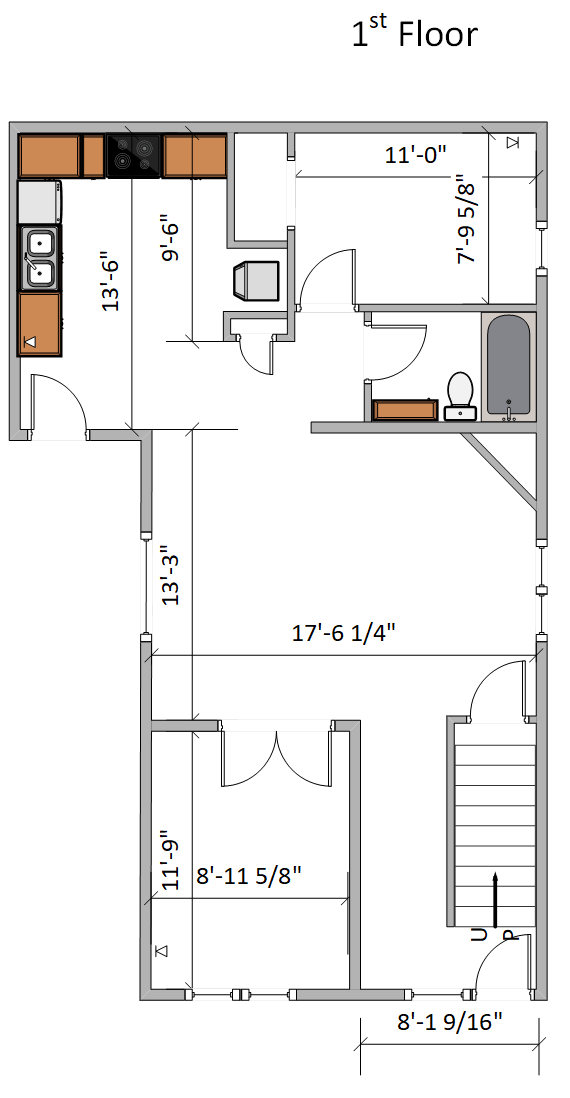 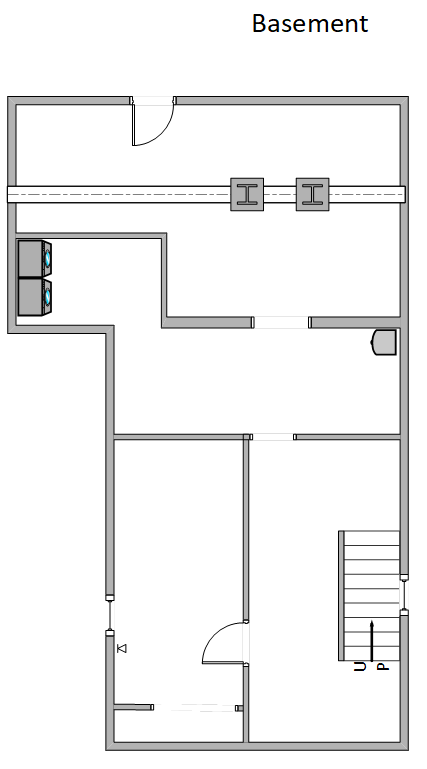 I've made it from the attic to the first floor, and now need to get into the basement, however I'm hitting a snag. There appears to be a bottom plate on the first floor wall and I can't tell how it's lining up with what I'm seeing in the basement. 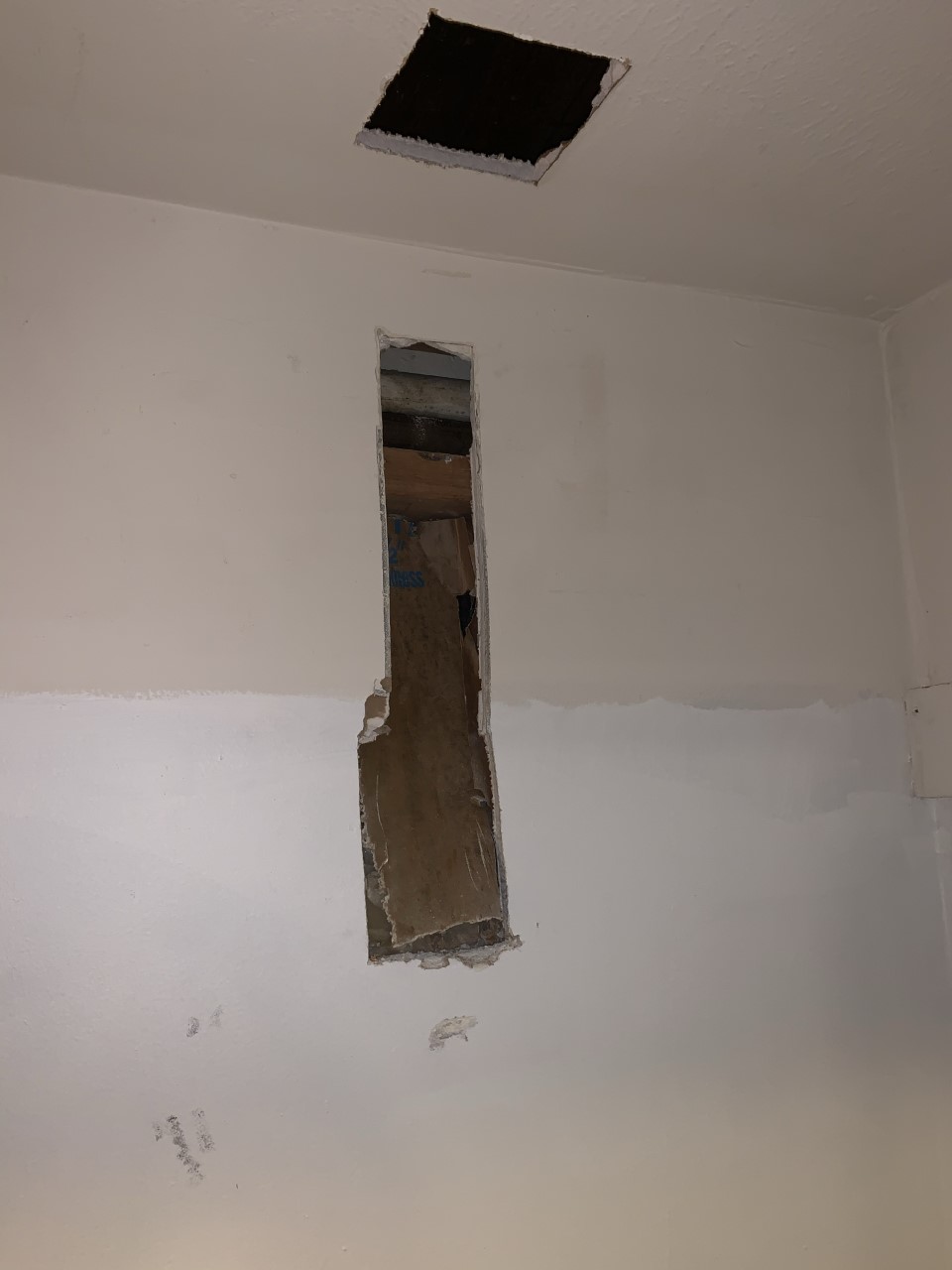 This joist is parallel with the wall and is a foot back from the cutout, probably 4 inches beyond the block. 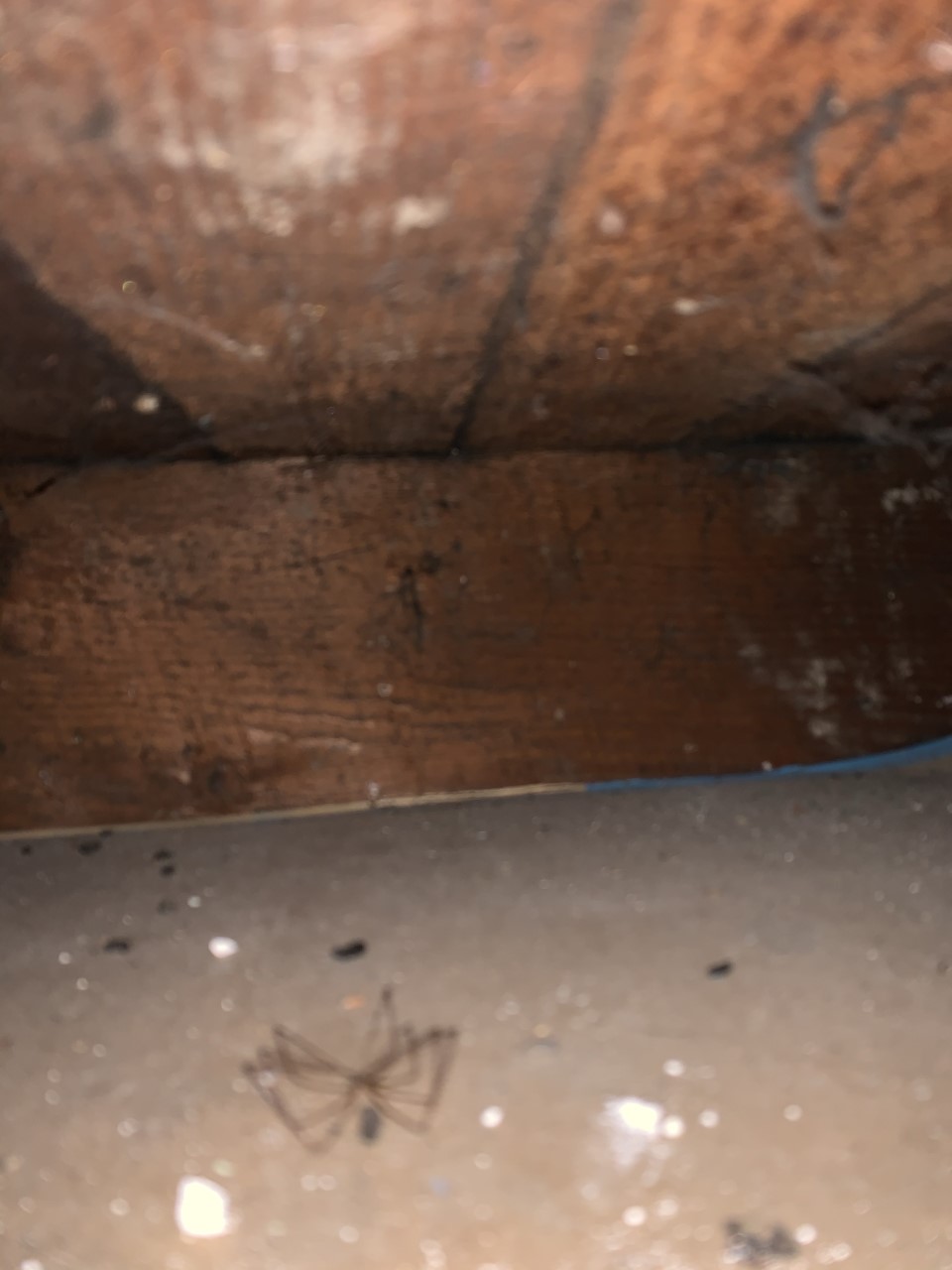 The piece of wood with the partial hole drilled up appears to be in front of the face of the joist above. 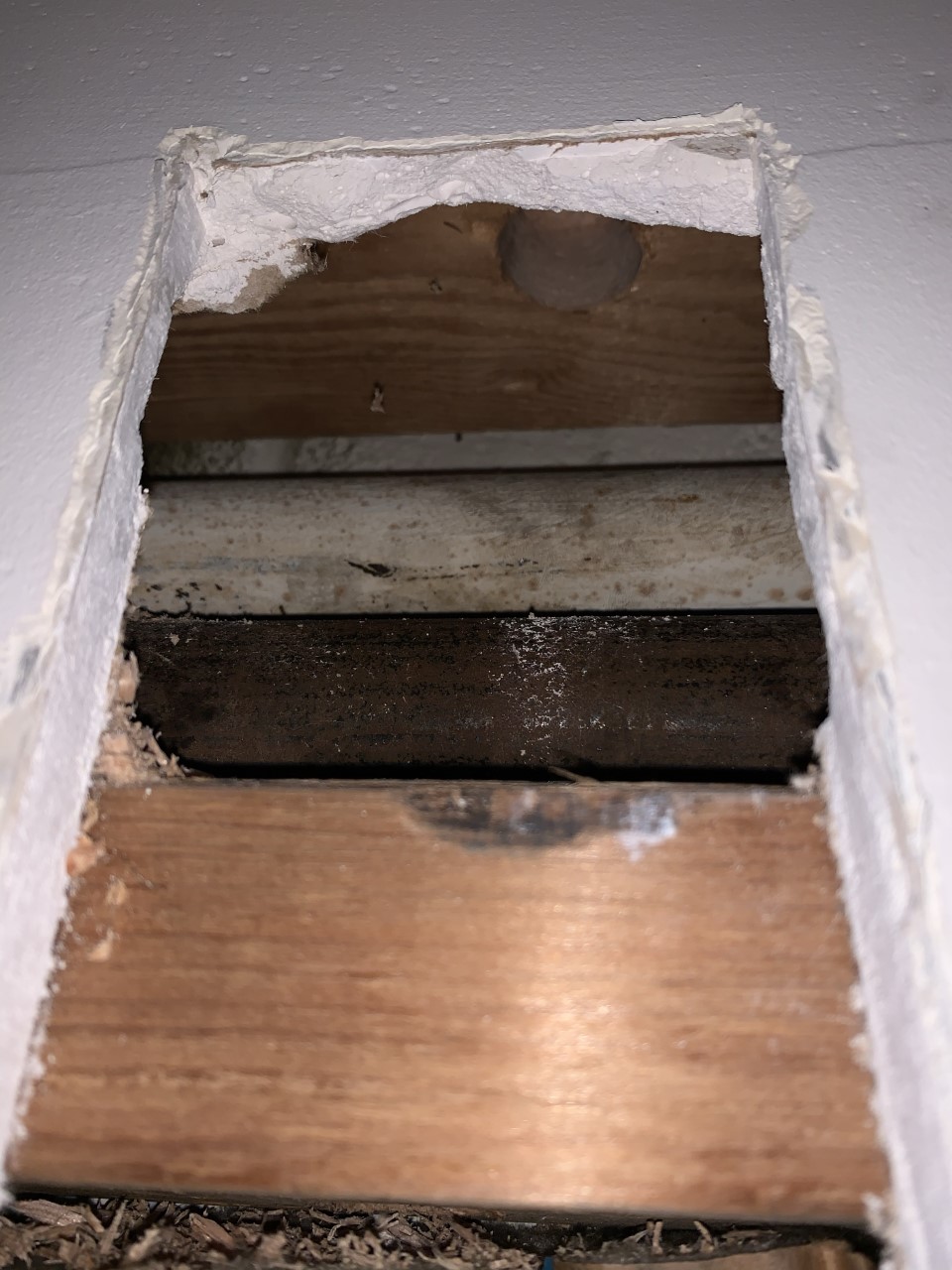 My question: How is the first floor wall supported here? Can I drill through the first floor top plate and end on the inside of this joist, or will I end up drilling straight into the joist?

Obviously if I can't get in front of it, I'm not going through it. But also this is a finished basement with power and plumbing already run through the exterior walls, so how would those have gotten run through to other floors?

Browse other questions tagged wiring framing structural or ask your own question.

4
How far can I move ceiling joists up?
1
Can I drill or notch a 2x2 bottom plate in a flat-stud wall?
1
Fireblocking a balloon framed house lead to rot in the walls?
1
Interior wall construction - Is it possible for this to be load bearing?
2
What structure is inside these stair walls between floors (for running wire)?
26
Seemingly overbuilt basement wall - load bearing?
1
Can I drill diagonally through the top of my beam?