For some reason, on the floor of the apartment all horizontal joints have gaps like the picture at the bottom (Vertical joints are fine). This causes unpleasant sensation when I put my bare skin on it, and it leaves marks on my skin. (Asia. No carpet, no shoes; just bare skin) It is not my building so that I cannot completely redo the floor, but just amend the problem.

What is the best way to fill such gaps but fill it evenly? The very first thought that came up in my head was using those silicone glue, but I am afraid it would make a bulge like the first image below. I want it to be flat and even like the second image, so that it would not leave marks on my skin. 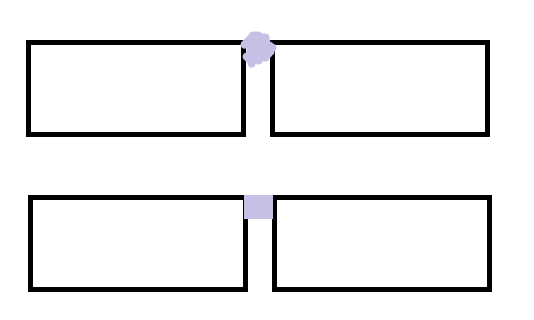 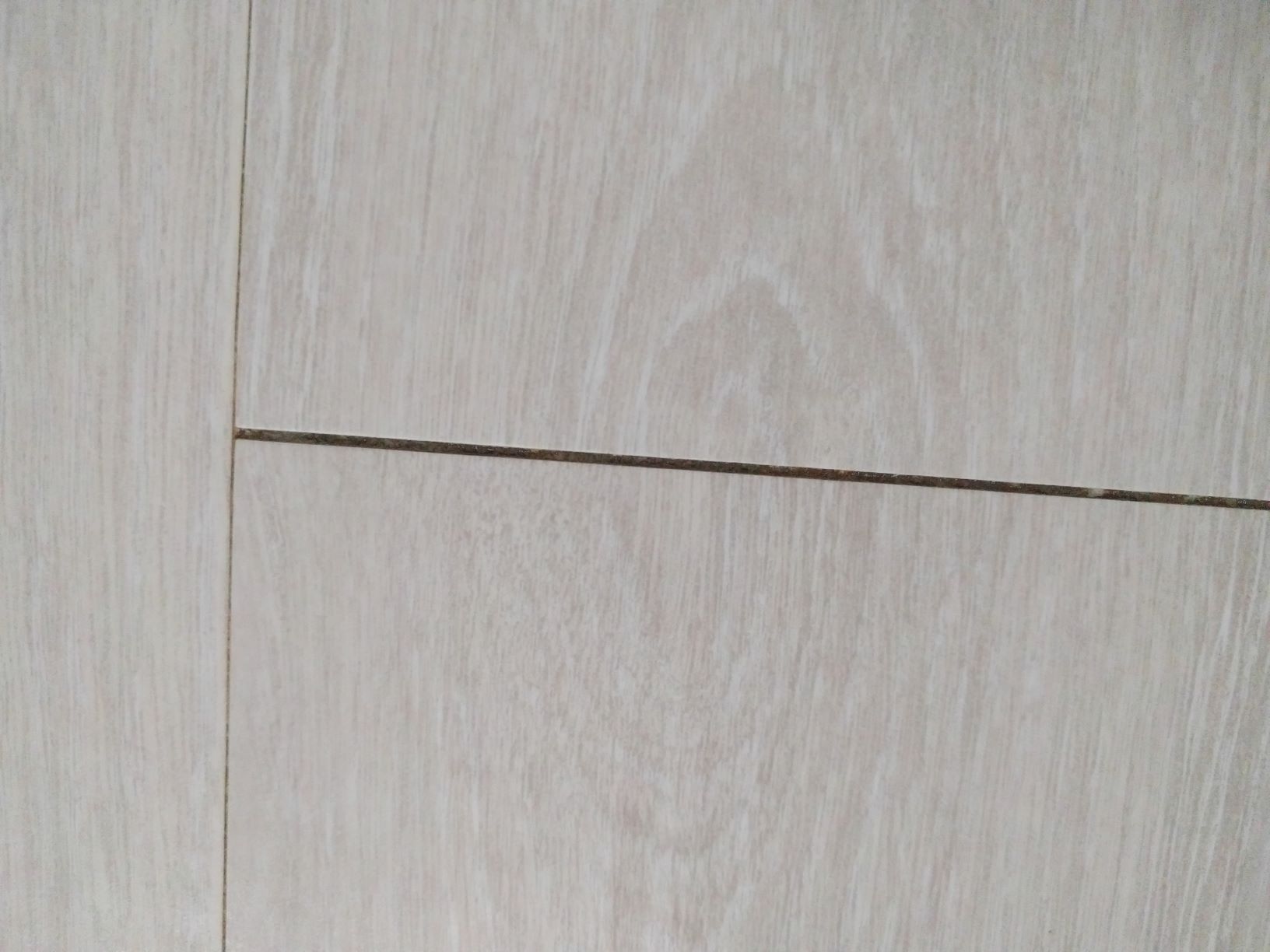 I'd strongly recommend talking to the landlord to see if he will fix the improperly installed laminate flooring.

If he refuses, but gives you permission (I'd get it in writing, just to be sure) to make a permanent change to the apartment, I'd recommend a two step process:

Note that if you use silicone, it will leave a slightly greasy feeling anywhere it touches. Any amount of silicone that gets into the texture of the floor instead of just into the gap will be difficult to get out of the texture. It will wear off over time, but I'm not sure exactly how to define "time" - it could be a matter of a couple of days for high traffic area to months or more. The caulk is, after all, designed to stick to a variety of surfaces and not come off - that's how it does its job of sealing. It's possible probable that after it's fully cured (a few days) you'll be able to rub this thin coat off using a finger or pencil eraser.

Note that both silicone and acrylic/latex caulks will have an odor to them. They're not horrible nor toxic (check the tube, just to be sure), but you will want some ventilation. Open windows and turn on fans blowing air out of the apartment while you're working and as long after as you can. I just did some fresh silicone caulking around my tub and it took about 14 hours for the odor to disapate enough that I couldn't detect it - other family members couldn't smell it earlier than that. If you have a sensitive nose, you might smell it for up to a week. Acrylic/latex caulks will be similar.

Not the answer you're looking for? Browse other questions tagged flooring laminate-floor or ask your own question.