Flood Plain Craziness - Do I really have to listen to the county here?

Preface - I am NOT building in the flood plain. Is the burden of proof on the county to prove i'm not complying with the rules? What is the worst to happen if I simply build a 100% flood plain compliant house and stop providing surveys and additional maps proving i'm not in the flood plain?

No permit to build county, no cert of occupancy etc., drain-field permit only (already have). Permits required (by state) + engineering if inside the flood plain.

Below is a snapshot from the 1980s fema maps which shows the Base Flood Elevation Break-line in red at 3195 feet above sea level, running East-West. 1/3 mile to the south of that line, is a 3196 breakline (not pictured). The blue area is determination of the floodplain from 1980 air footage and said to be "on average 95% accurate". The red square is where I wish to build. The mobile home pictured is gone / I removed it. There is a functioning drainfield behind it which we have permission to use from the sanitarian (only permit actually required).

The flood plain administrator and building official in my county seem to be making up some rules or at least be over-cautious (or i'm just confused).

They requested I provide a detailed survey proving that FEMA is actually accurate "because 1980s photos at 30k ft aren't 100%". So, I provided a detailed survey (to the 1ft contour) which shows basically what you would expect below with some areas where I want to build all 100% between 3195 and 3196. Now they are claiming that's fine if I build above the 3195 break-line because that guarantees that 3195 contours, north of the 3195 break-line are above base flood elevation. The issue is, if I want to build south of the 3195 breakline (as pictured), the base flood elevation is likely 3195 + maybe an inch or two at most (based on the distance to the 3196 contour. They want a base flood determination done in this area even though my contour map shows it at or above 3195 and some of it even at 3196 and 97. 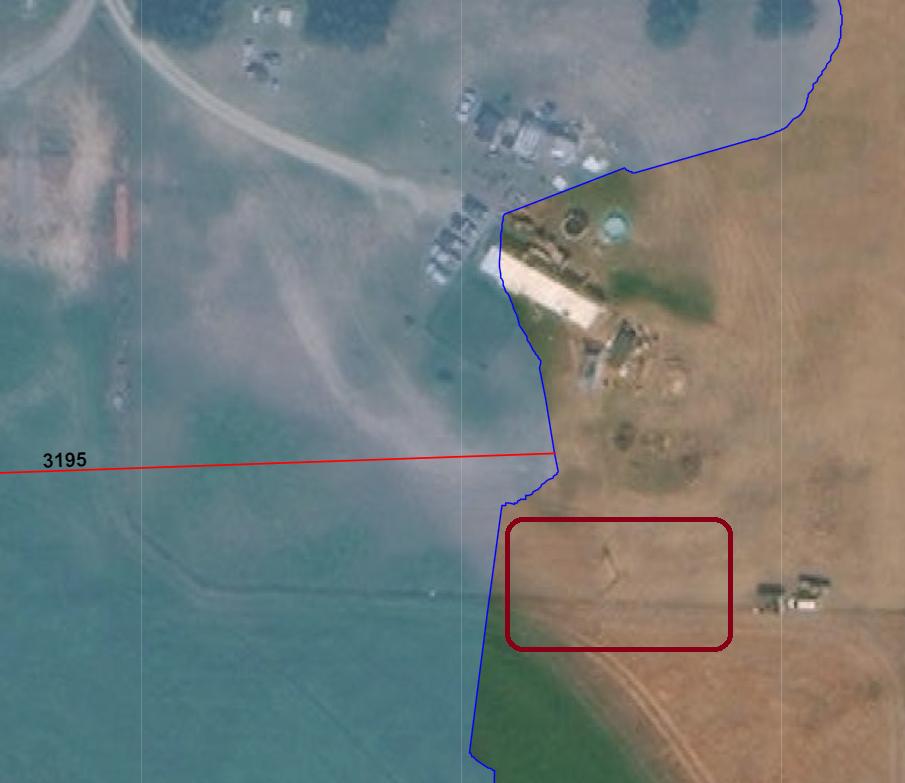 Since in commentary you've stated that you're already committed to genuine flood-resistant construction, now it's just a matter of documenting that to the satisfaction of insurance companies and the county.

My advice is to research the gold standards in flood-immune construction, and modulate your design so that it plainly conforms to that. I don't think you need to go to the extreme of stilts; it just needs to meet whatever standard they will be satisfied with.

The new designs being used in the Gulf Coast are just basically stilts but in the form of continuous poured concrete walls. Flood remediation is one of those scrub-brushes you attach a hose to, and down the drain/out the door it goes.

As far as insurance, just because you're cash-building this one, doesn't mean you can afford to cash-build its replacement (A flood may not ruin it, but fire would). Also, insurability means resale value, and even if you don't see it, your heirs will.

This has been resolved / worked out with the county. This is not an exact answer and no one else provided one to the question: Was the county pushing their authority beyond it's limits? But it is at least a list of facts I learned:

Could the county have done anything about me building in this location without their explicit permission? I have no idea - but I'm sensing no.

Did I over-comply, making it difficult for well intended people after me? Again, i don't know. I feel like better safe than sorry, but I also feel this is a massive overreach by my county. Their constant claim is they are the FEMA umbrella but I don't know that I buy it.

Not the answer you're looking for? Browse other questions tagged building-regulations flooding usa or ask your own question.

3
Can I dig a foundation below flood elevation outside the Floodplain?

4
How do I prevent flood waters from entering my house?
1
Flood prevention in laundry closet
0
When re-roofing and doing a tear-off do I have replace the roof deck with plywood?
1
Am I required to use footings when building a deck or can I just have the posts resting on the ground? (Wisconsin)
1
We're in the middle of a(n epic) flood. Why won't my toilet flush?
0
Where can I find the AZ county building codes?
3
Are tamper resistant receptacles really safer?
1
Is it normal to have flooding in basement after radon mitigation system installed?
1
How can I determine the source of a basement flood?