My toilet tank is held in place by two screws, which have rusted so much that the shape in their head is almost completely disappeared. On the opposite side, they are held in place by two wingnuts made from plastic. I tried to losen one of them with pliers, but that only ended up in one wing breaking off.

Main question is: what is the best way to get it off, given the wingnuts?

I'm aware of this other question, and this is the answer I like most, which suggest using a mechnaic's nut cracker, but I have a few follow-up questions to that:

The two rusty bolts inside the tank: 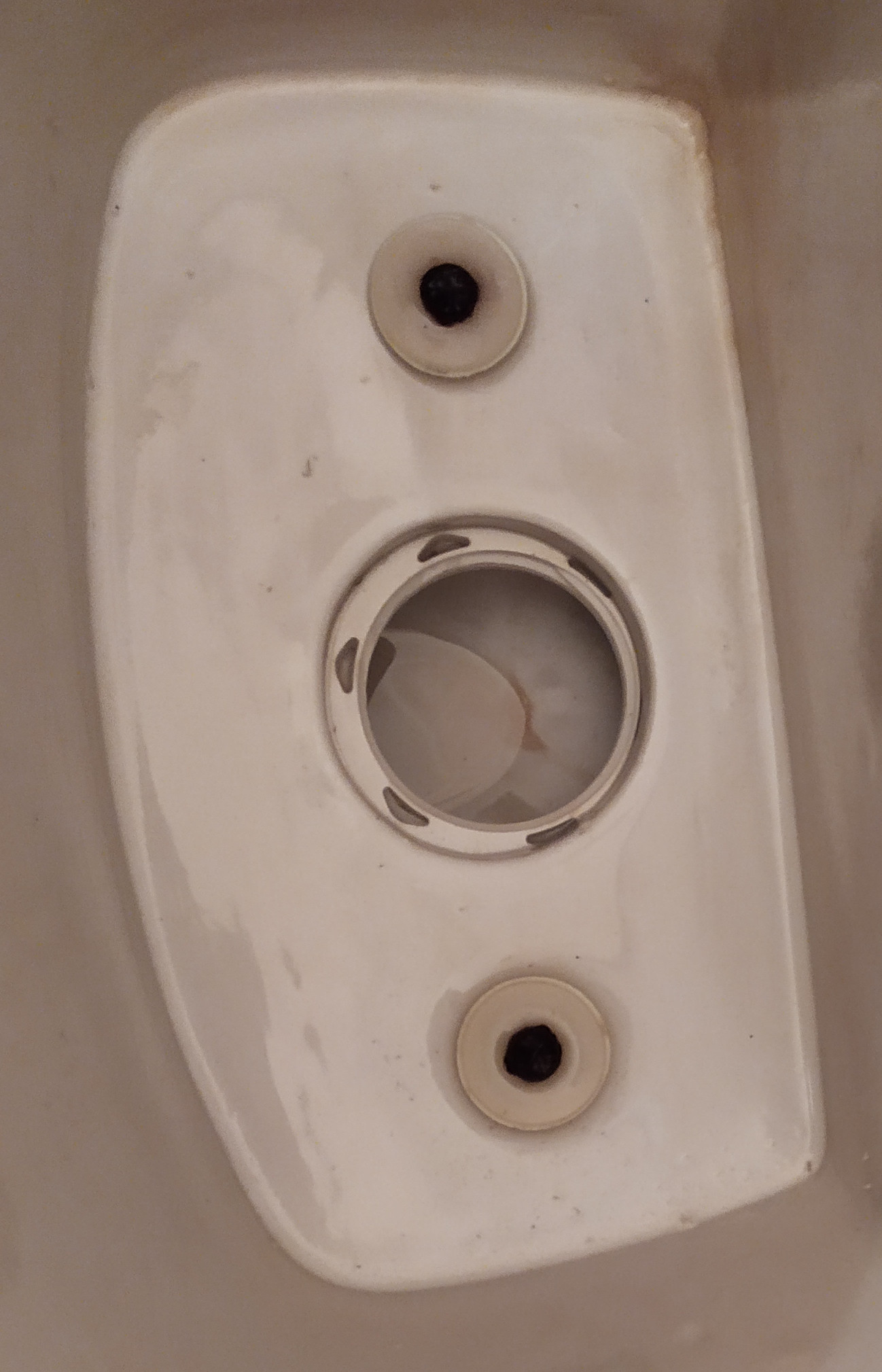 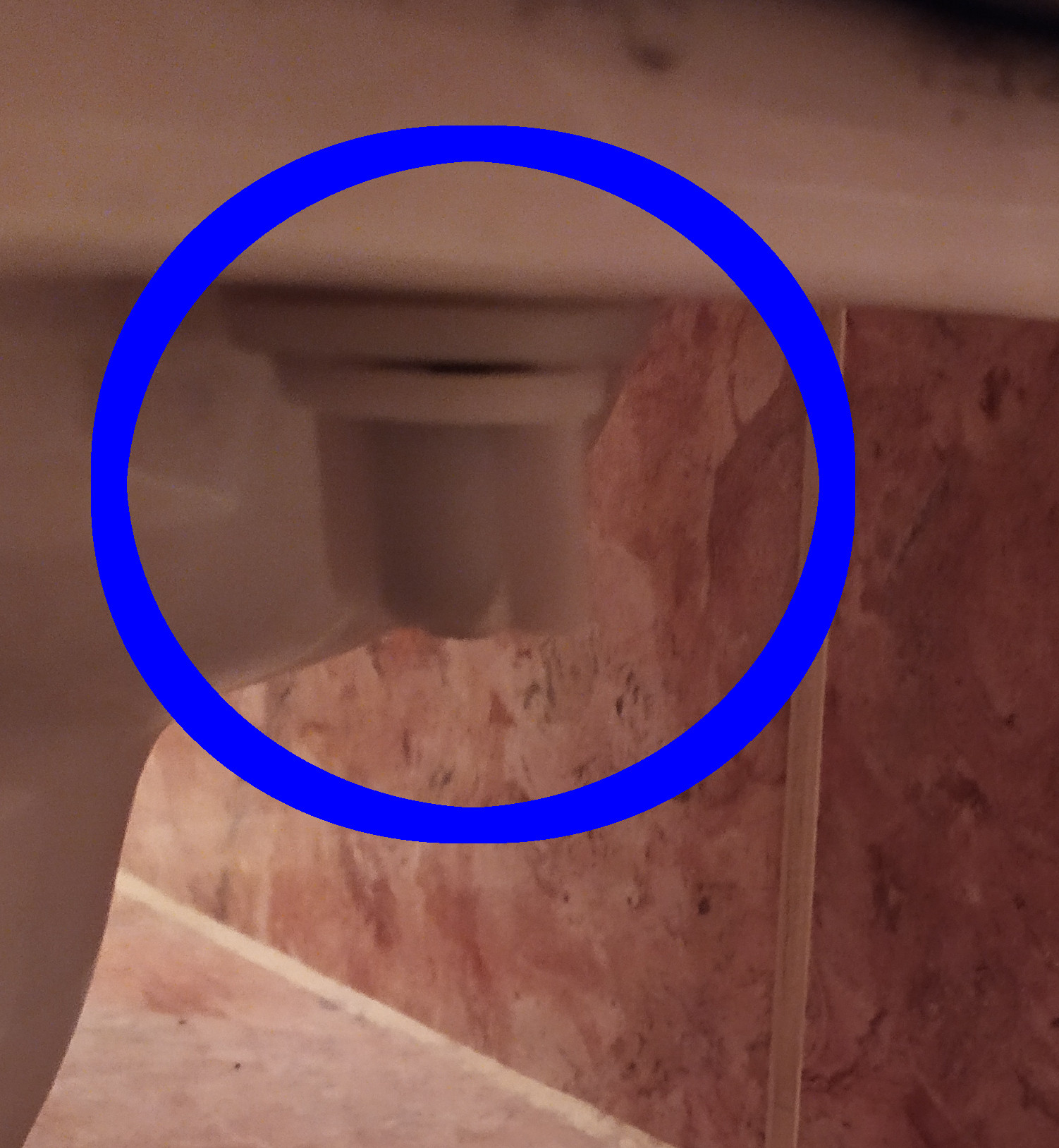 UPDATE: Thanks everyone for the input. Yesterday I was able to remove one wingnut by gripping it really hard with adjustable sized wrench. However, the screw itself is stuck, together with one gasket on the top, and one on the bottom.

The other one moved too a few turns, but it came to the point that now it is rotating together with the screw (and I could not find a way to stop the screw, because the head is so rusted).

When I had the same problem, I took a 4 1/2 inch angle grinder to the bolt heads. Just be careful and try not to touch the grinder to the porcelain. Also dont grind so long that you heat up the bolts to much and be careful not to melt any plastic bits in the toilet with the grinder spray. When you are done grinding, make sure you clean out all the slag and dirt that you generate. If you only grind inside the tank, you dont have to worry if you slip a little, any marks you make will be hidden when you close the tank lid!

It's called a wingnut. I see the rust on the bolt heads in the tank. Are they also rusted under the wingnuts? Those wingnuts should be replaceable at your local home center. Have you checked? If so, try some WD40 or other penetrating oil under the wingnut and let it sit for a few minutes and then try turning them with large pliers or vise grips putting equal pressure on both wings. If they break off just replace them.
The bolts and gaskets under them should also be available for purchase.

The plastic nuts put you in a better position than you might otherwise be, I think.

While a nut cracker would be difficult to apply to a wingnut, much less under a toilet tank, a pair of locking pliers or similar "high force" tool should be able to break (crush) the plastic nut so you can get the rusted bolts out. 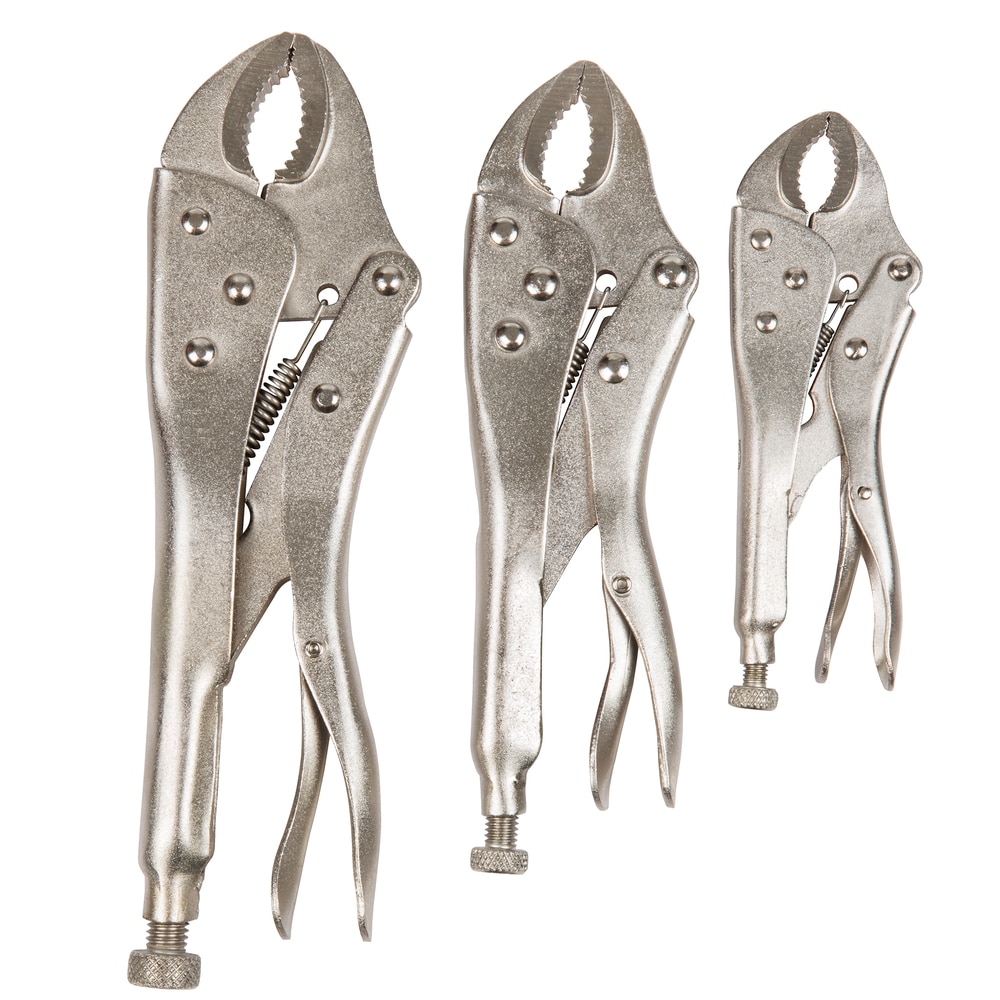 Based on the updated info about the screws and bolts being tightly rusted together, I'd suggest 2 things:

Thanks for all the suggestions.

It turned out that under the wingnuts there were also hex-nuts holding the bolts in place. I added some WD40 on the top of the bolts, and after one day, the right bolt came off quite easily (with a wrench and a screw driver).

However, the left bolt was stuck and corroded together with the hex-nut (even the wingnut got stuck) and even the slot on the top of the bolt was almost totally eroded (so I could not use a screw driver, I was trying to hold it with pliers). So in the end I cut the top solid plastic gasket with a knife and pulled off the rubber gasket below it. My original plan was to have a better grip on the head, with the pliers in this way, but suddenly the bolt just fell through the hole (which was much bigger than its head).

TL;DR: I cut off the top plastic gasket and removed the rubber gasket on top, and at that point the bolt was free.

Not the answer you're looking for? Browse other questions tagged toilet bolts rust or ask your own question.

9
How to prevent bolts from rusting and sticking in the toilet tank?
8
How to remove rusted tank bolts
0
Toilet tank leaking on the floor after removing and reinserting flush valve

8
How to remove rusted tank bolts
0
Need help removing bolt and nuts from a mailbox
0
Recommended way to bolt toilet tank
0
Trying to replace the adjuster screw on a screen door -- low-profile threaded screw insert and bolt (identification needed)
0
How to remove a rusty screw and cap from a toilet
15
Using a sealant to stop a toilet tank leak
9
How to prevent bolts from rusting and sticking in the toilet tank?
0
Locating toilet tank leak: flapper or flush valve or tanks bolts and washers
0
Toilet screw rusted and fused