Possible water in wall from a roof leak

I have an old roof that has leaked after a big rain storm this week. I will definitely need to replace the roof, but I am wondering if I need to do something about the water that has already leaked into the walls to prevent mold damage.

The leak is visible inside the house where the ceiling meets the wall. Also, one of the windows frame in the wall has developed a large crack next to the frame and water was leaking in from the crack when it was raining. (photos attached).

Would the water in the wall dry by itself over time without mold damage if I replace the roof ( and therefore fix the source of the leak )? Or, would the amount of water that has already leaked into the wall be an emergency and I need to immediately take out the drywall to dry the wall?

Also, would I wait to dry the wall after replacing the roof, which may take 1-2 weeks, or is it an emergency and I need to dry the inside of the wall now?

I unfortunately have a cathedral ceiling and don't have the skills to go into the tight spaces into the attic to check for extent of water damage. Because of general corona virus concerns, The roofing companies I've contacted refuses to come into the house to look at the leak, but only wants to give me quotes for roof replacement. I'm concerned though that roof replacement won't dry the existing wall. 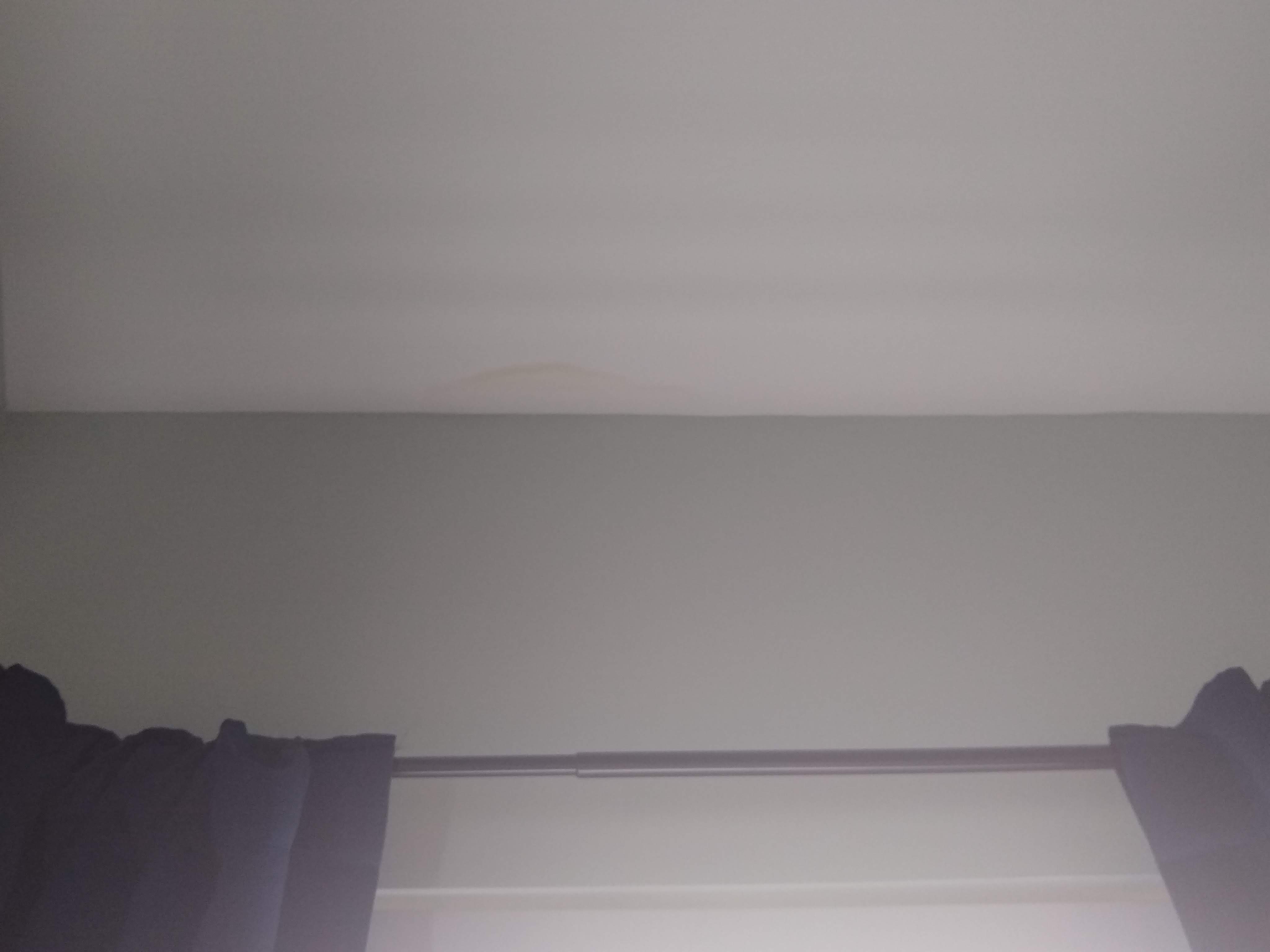 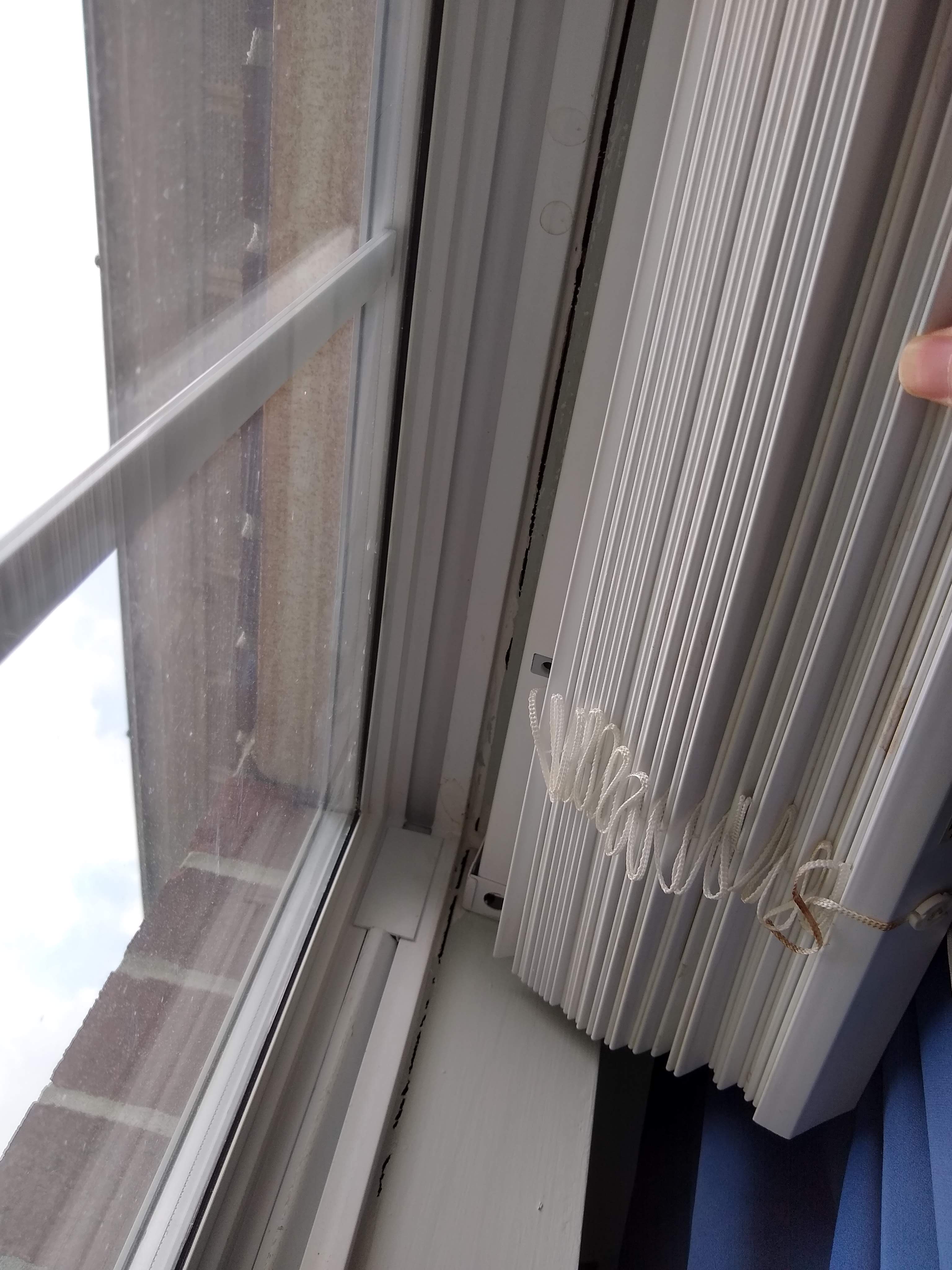 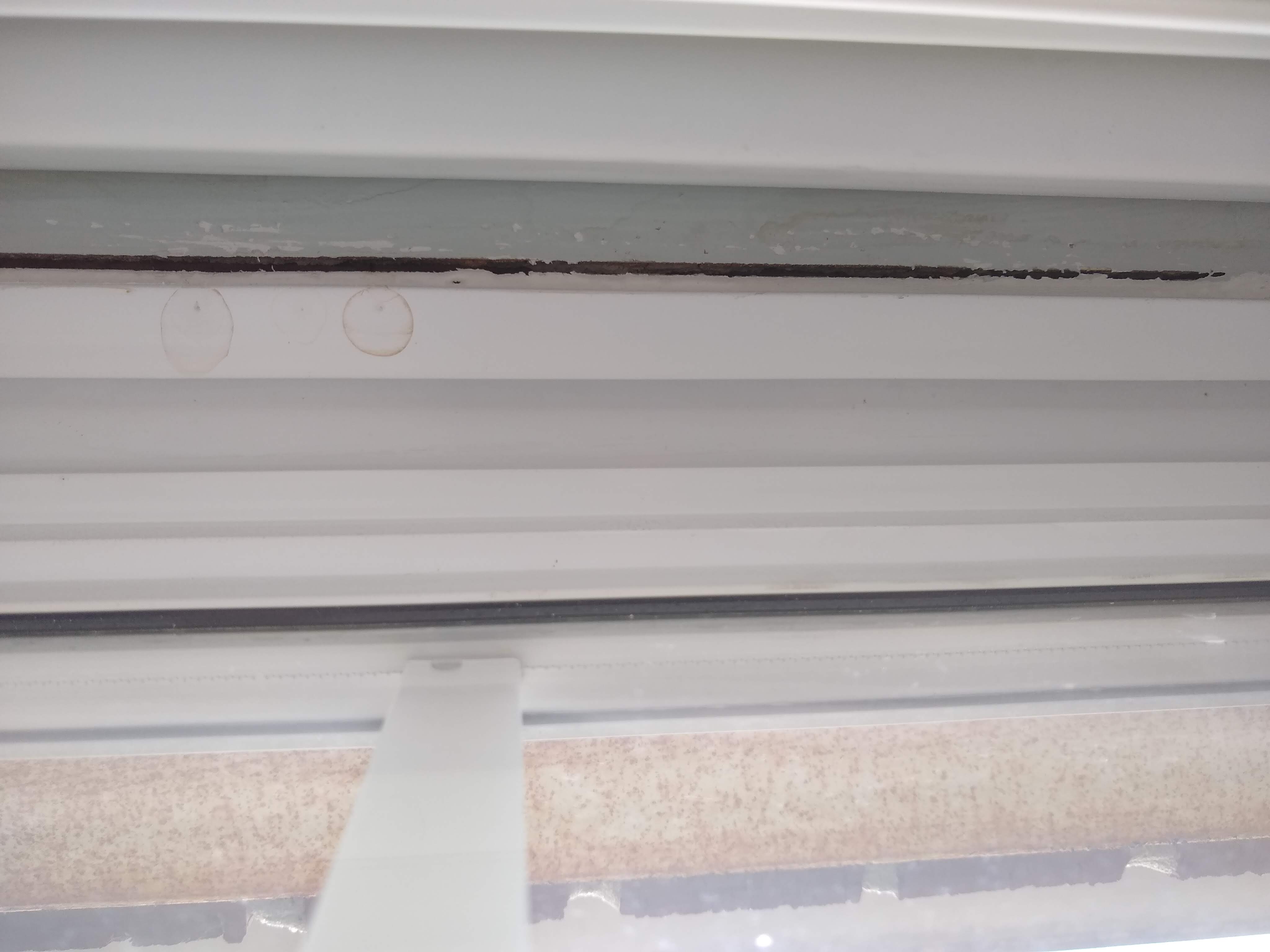 Mold is unlikely from a one-time water infiltration event. That is, unless the inside environment is exceptionally damp and prevents the water from drying out.

Generally mold happens when there is a long term issue with water or moisture.

Not the answer you're looking for? Browse other questions tagged leak roof or ask your own question.

7
Mild water damage on drywall from leaky roof
5
How to permanently remedy a patch of mold on a ceiling from a water leak above?
2
How can I tell if stains are caused by a ceiling that is drying out, or if there is still a leak?
1
What could cause my water tank to leak only when I turn off the main water supply?
3
Is sealing a leak from the inside of my roof a bad idea?
0
Roof leak where chimney meets roof
1
Who should I call for a roof drain leak?
0
What to do about water in ceiling from leak?