Why is my wall buckling and the plaster coming away In one area and how do I repair it?

Hope someone can help. I moved into a property A couple of years ago with an extension that was built in 2013 so not old.

In the corner of the wall there was a bulge and when I dug down I realised it was like a grey plaster that was cracked.

So I patched it up with plastering tape and a ready mixed filler. Now a year later I’m decorating and I found it’s buckling out and cracked on the surface in about the same area and when I opened up the crack it took off a layer of plaster exposing wood underneath which I assume is the plaster it’s frame?

I’m not sure what caused the bulge in the first place but should I be concerned and what would be the best way to repair it?

See pictures attached. Many thanks for any help. (Apologies I couldn’t rotate the last picture So it’s on it’s side.) 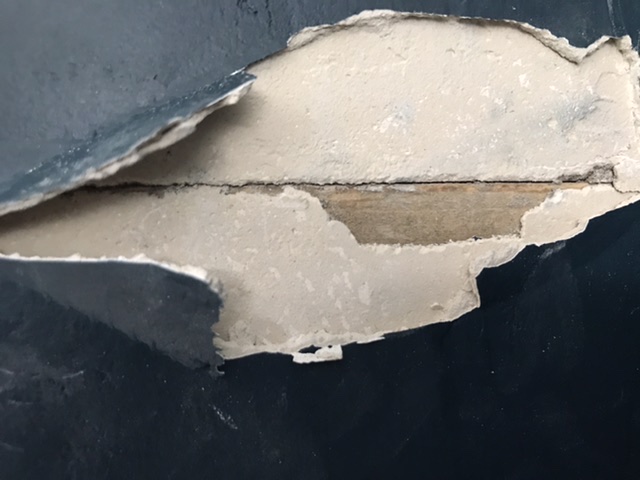 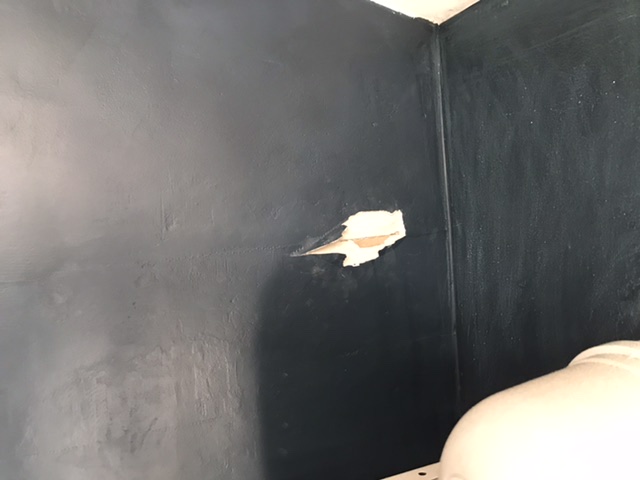 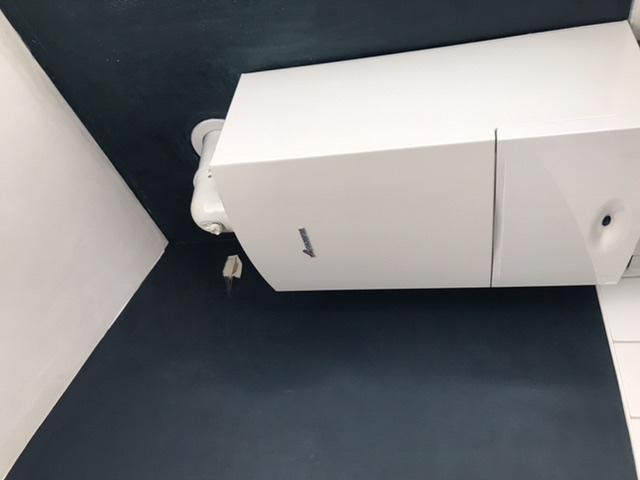 Plaster doesn't stick well to wood in the long run. On an old time plaster wall, the base coat was spread over lath boards so that it oozed out the other side and locked in the wall as a whole. When that starts cracking, problems result. This is too new of a house for that, so it's probably just some not-so-well thought out wall finishing.

The go-to product for sticking plaster to other things, including old layers of itself, is "Plaster Weld" It's a pink thick latex that will bond to the substrate and let the new plaster stick to it.

I have an old quart, I've been nursing for years. Seems it's not that easy to find these days. Plaster Weld quart

Not the answer you're looking for? Browse other questions tagged repair plaster or ask your own question.

4
How to seal and paint a rough plaster and brick wall?
4
How do I repair crumbling wall plaster?
2
How can I repair severly water-damaged interior wall plaster or sheetrock?
2
How do I repair damage to the plaster on my bedroom ceiling?
1
What's the difference between pottery plaster and plaster used on interior walls?
0
How can I smooth and repair cracks in a plaster wall?
0
How to repair hole in plaster ceiling
1
Why is new paint flaking off one area?
1
How can I repair damaged plaster when I come to repaint?