Tonight after I manually turned on one of my sprinkler zones for few minutes and after it was done I noticed that water was continuously leaking from the underneath the cap of the anti siphon valve. I thought it would stop after a few minutes, but it did not. When I tried to turn on the sprinkler zone again the water would stop, but after closing it again it would leak again. So I just went ahead and shut off the valve for the whole sprinkler system until I was able to troubleshoot.

So in my situation do I need to replace the whole anti siphon valve unit or can I just fix the cap part? In picture see the part circled in red to indicate where the leak is coming from. 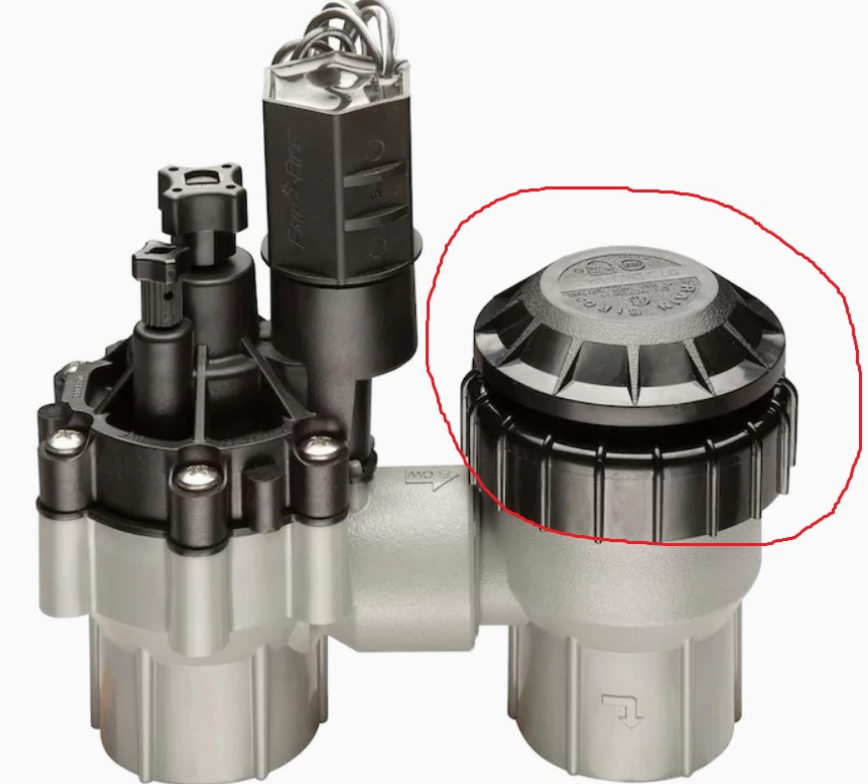 It sounds like the valve is not closing, perhaps it has some dirt or other material blocking it. You might disassemble and clean it and replace any worn or broken pieces.

Not the answer you're looking for? Browse other questions tagged water valve sprinkler-system lawn leaking or ask your own question.

1
How to operate automatic sprinkler system anti-siphon valve
2
Why is my main water supply shut off valve leaking even while closed?
0
Type of valve to use on PVC misting system
0
Shower hot water valve still “leaking” after replacement of washers
0
Angle Stop Valve Behind Toilet Coming Apart When Trying to Unscrew The Nut Connected To It
1
Why is my sprinkler system backflow leaking after being winterized?