Automating water to flow through one of two paths

I would like to have one valve to run water flow in exactly one of two different paths. I realize this could be done easily with two valves (split the flow, then close one of valves and open the other). I'm wondering if there's a special kind of valve that would direct the flow one way or the other. 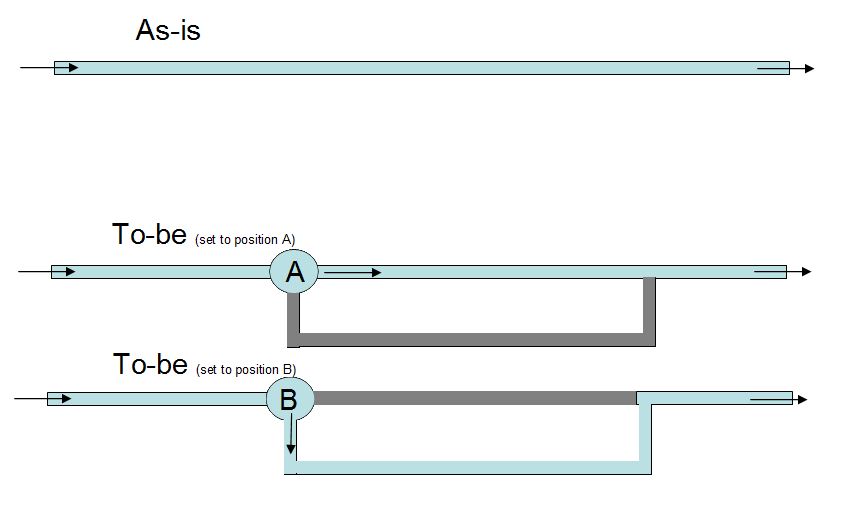 Ideally, there would be a control on the device, like the ones for automatic sprinklers, so that the flow could be directed through A or through B without manually turning it with your hand. If this were automated, then I can see a two valve solution would be possible if the controller were set-up to open one valve, and close the other. BUT that would probably mean powering one or the solenoid all the time (not good), and it would probably fail completely closed (so neither would get flow). Another problem with the two valve solution is finding parts (finding a valve that failed open and the other that failed closed). So I'd really like a single device to redirect flow one way or the other, even if it were manually operated.

What hardware would be required to get water to flow down one of two paths?

plumbing water water-pressure
Share
Improve this question
asked May 24, 2020 at 20:36 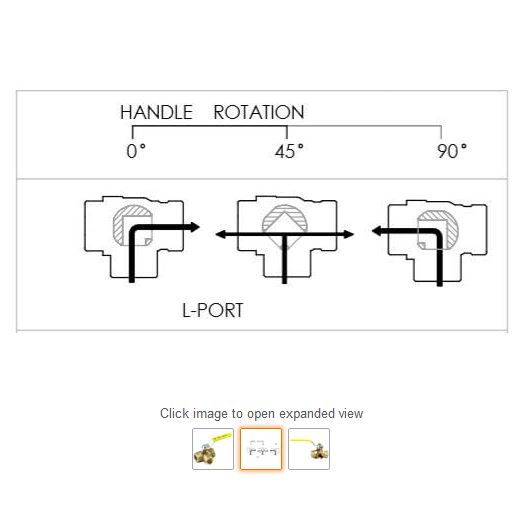 Not the answer you're looking for? Browse other questions tagged plumbing water water-pressure or ask your own question.

2
Using stop valves to adjust water flow in a sink
2
Water heater too hot, possibly caused by low water flow
0
What happens if I have two water heaters and one's over-pressure relief valve fails?
0
What valve should I use for water control flow after upgrading to thermostatic valve?
0
Check valve for high pressure water flow
1
No water flow through zone of water boiler, all other zones working. How to get water flowing?