So... somebody decided we should undertake the task of removing the popcorn ceiling from her bedroom, even though neither of us has ever done a project like this before. Several people have recommended against it, but some random drywall contractors on the internet said it's easy, so why not try it! 🙄

Before I go on, I'll point out that we tested for asbestos before we started. This is a 33 year old apartment building in Vancouver, Canada. She owns the apartment. We believe the popcorn was unpainted.

We started a few days ago with a wet scrape to remove the popcorn. We sprayed straight water with a garden sprayer, then started scraping within 3-5 minutes. It went well at first, or so we thought, but now we are doubting ourselves. The popcorn seemed to come off easily, except near the walls, where it was more laborious to remove. 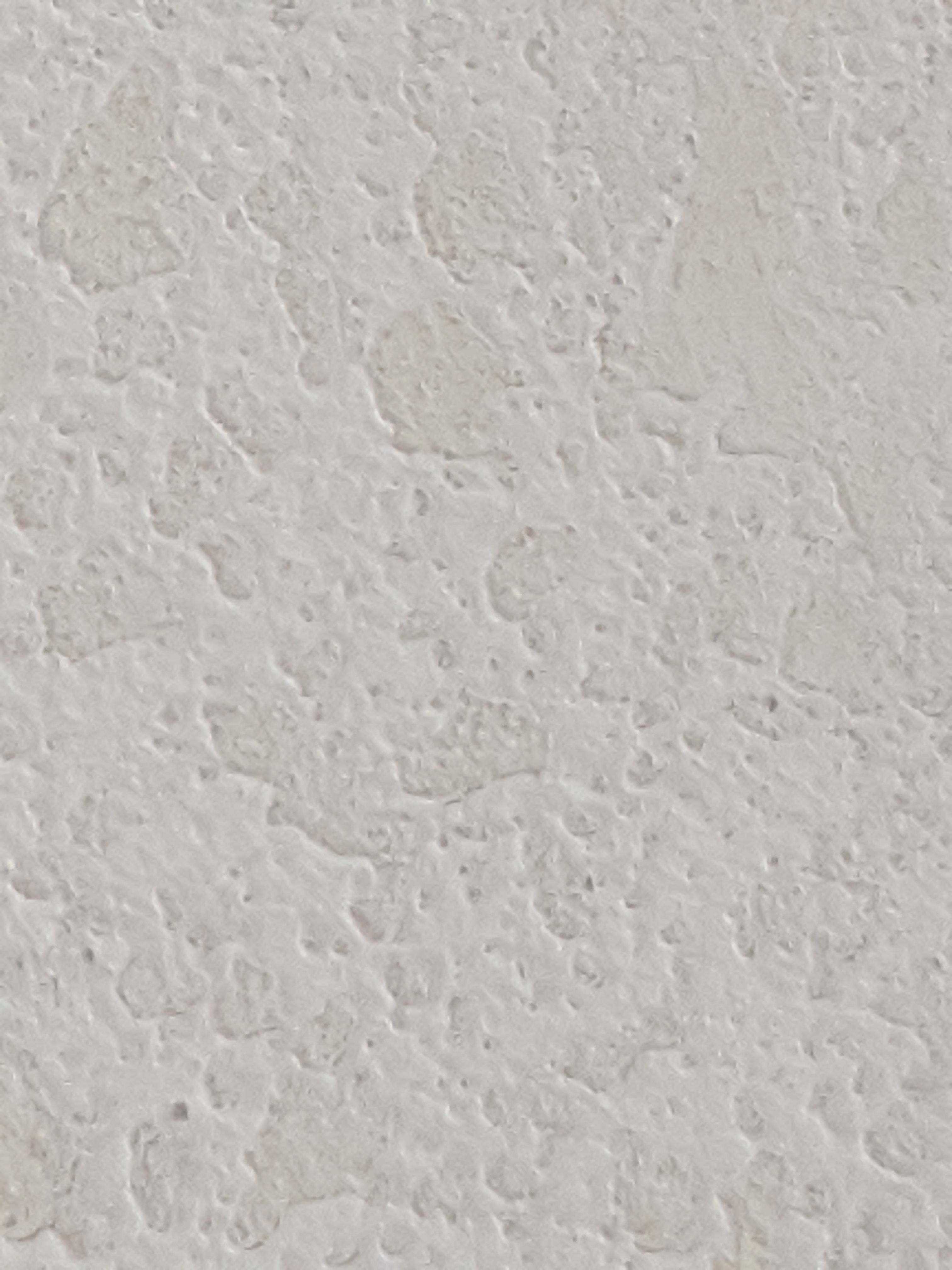 As you can see in the photo, there's a lot of old mud left. At this point, we decided to use the pole sander with 150 grit sandscreen (and the shop-vac kit) to clean it up more. This helped to remove some more old mud, but didn't take much more off (that photo was taken after sanding).

After further research and consideration, we decided it may require more scraping. Most blogs/videos/etc that we've seen show the post-scrape ceiling looking like it is down to clean drywall with mudded seams. Dry scraping wasn't working, so we decided to try wet scraping again, this time letting the ceiling soak for a little longer. We sprayed, waiting 15-20 minutes, and attempted to scrape. It still didn't really work, so we sprayed again, with a drop of Palm Olive dish soap in a gallon of water, let it soak for 10 minutes, then scraped. It still didn't take much more off. The most success I had was pressing the blade to the ceiling at about 45 degrees and putting nearly all my force behind it, causing the blade to eventually buckle, and remove more old mud. I worry that this technique will end up damaging the drywall and joint tape. 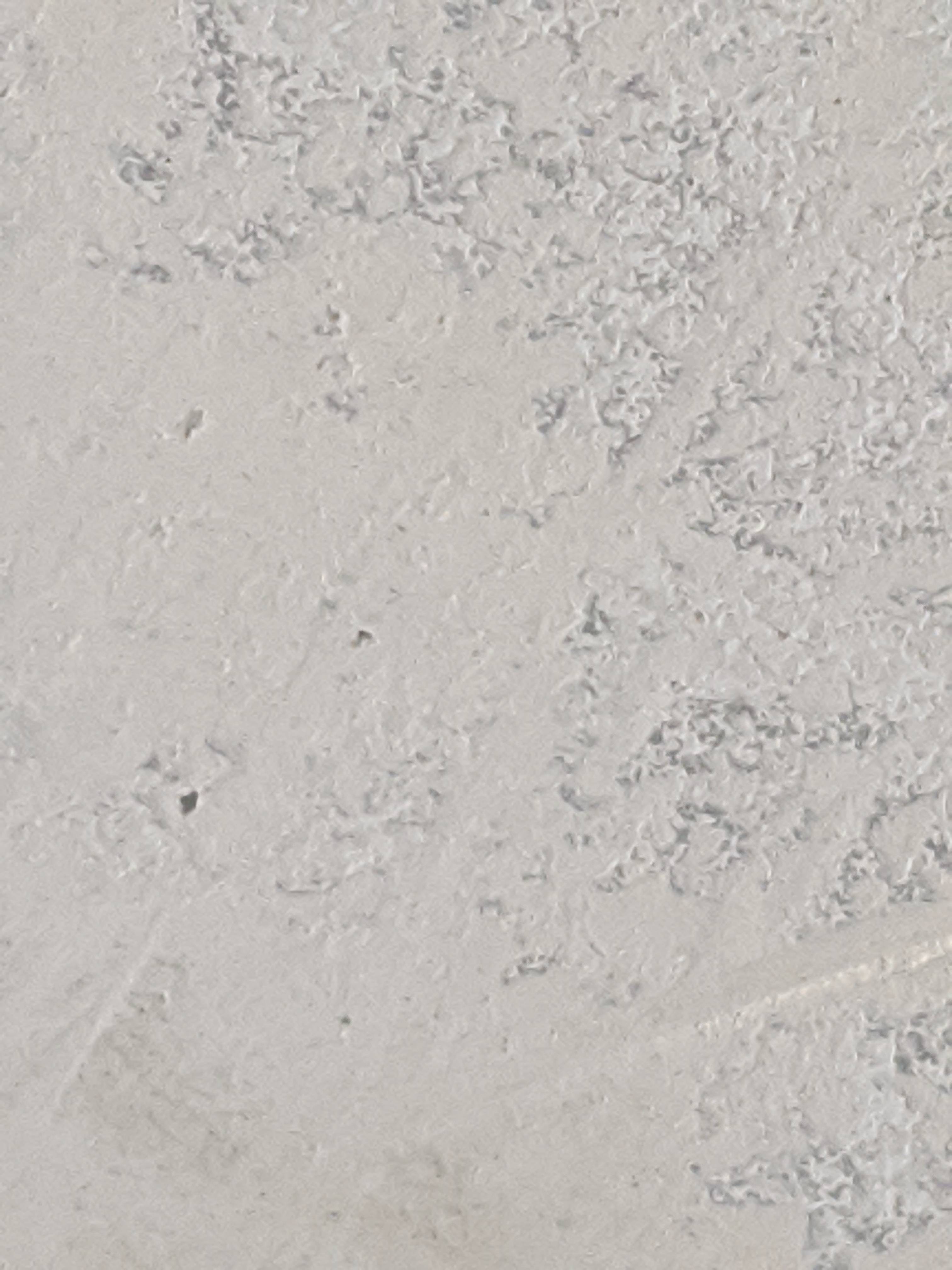 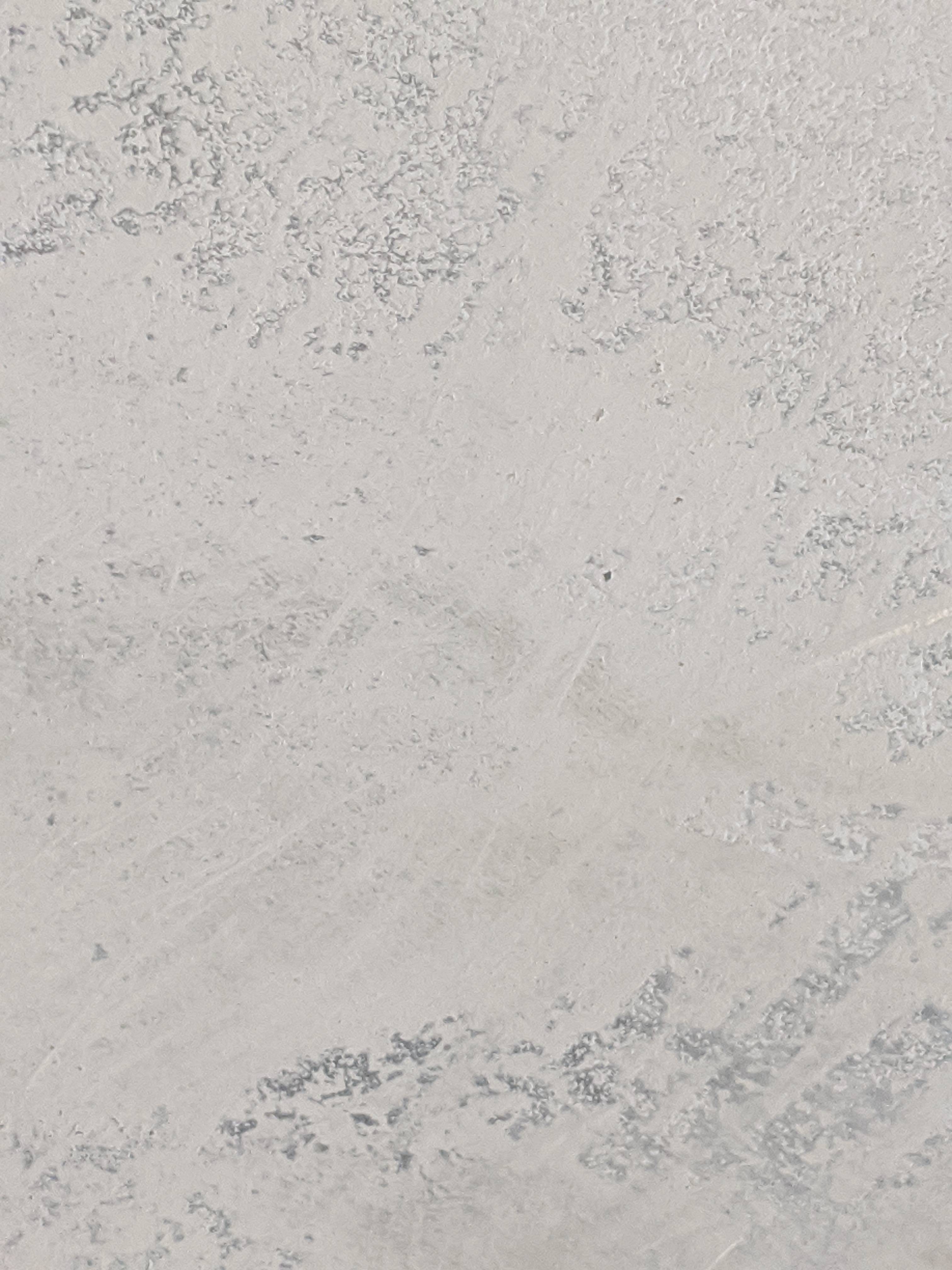 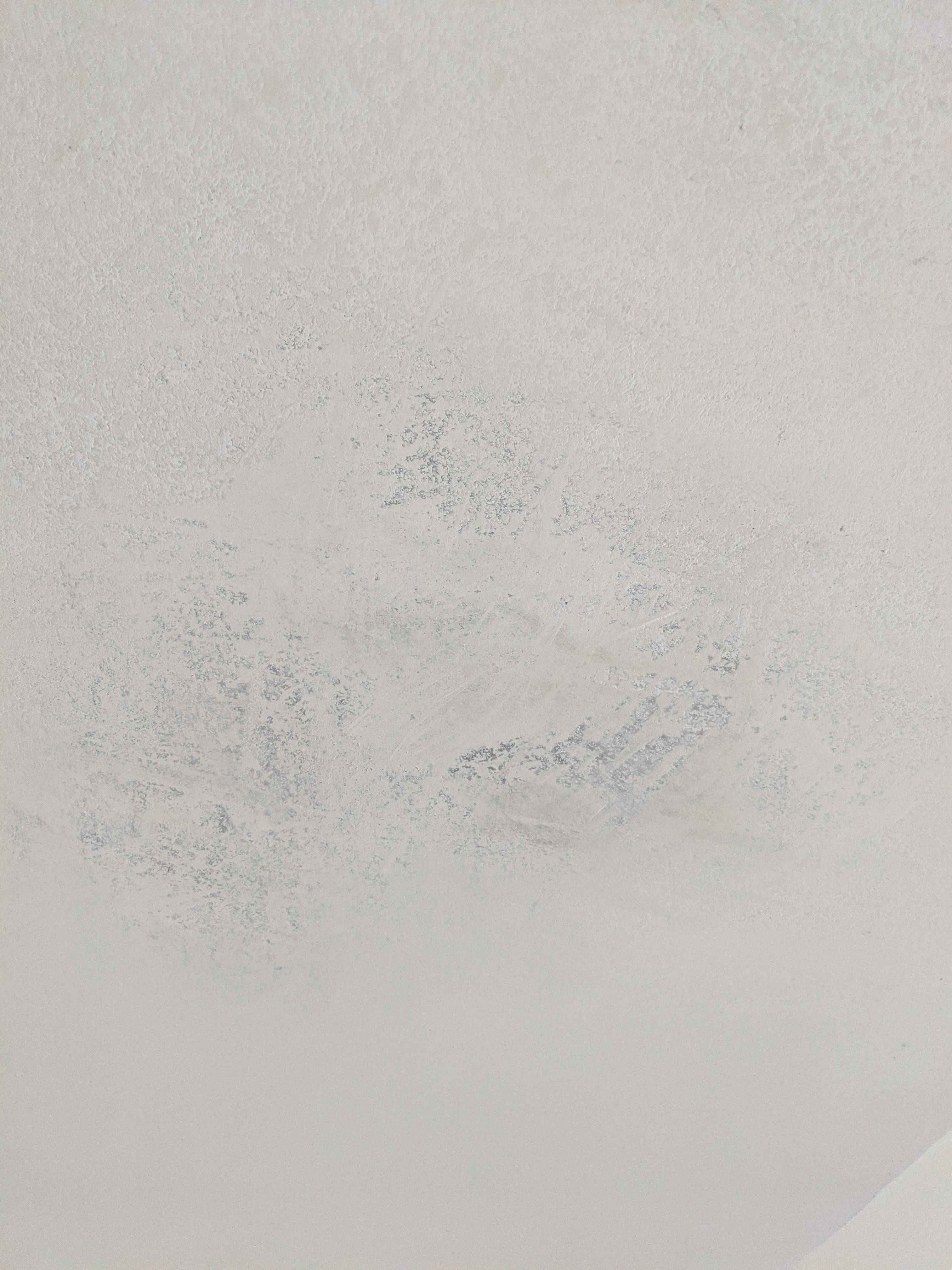 So, here's where we are looking for input.

Additionally, are there any recommendations for a particular joint compound? We originally purchased a low-dust variety, but we have since read that it is a poor choice. We are planning to purchase an All-Purpose variety, which seems to have better reviews and may be more suitable. One resource mentioned that an All-Purpose variety is good for the initial coats, but that we should use something harder for the final coat. Do you advise otherwise?

Finally, there was also one section of the ceiling near the wall that was especially difficult to remove the popcorn from. We worry that we have damaged the joint tape in that spot. I only have one poor photo of it right now, I will add more tomorrow after we take a closer look. 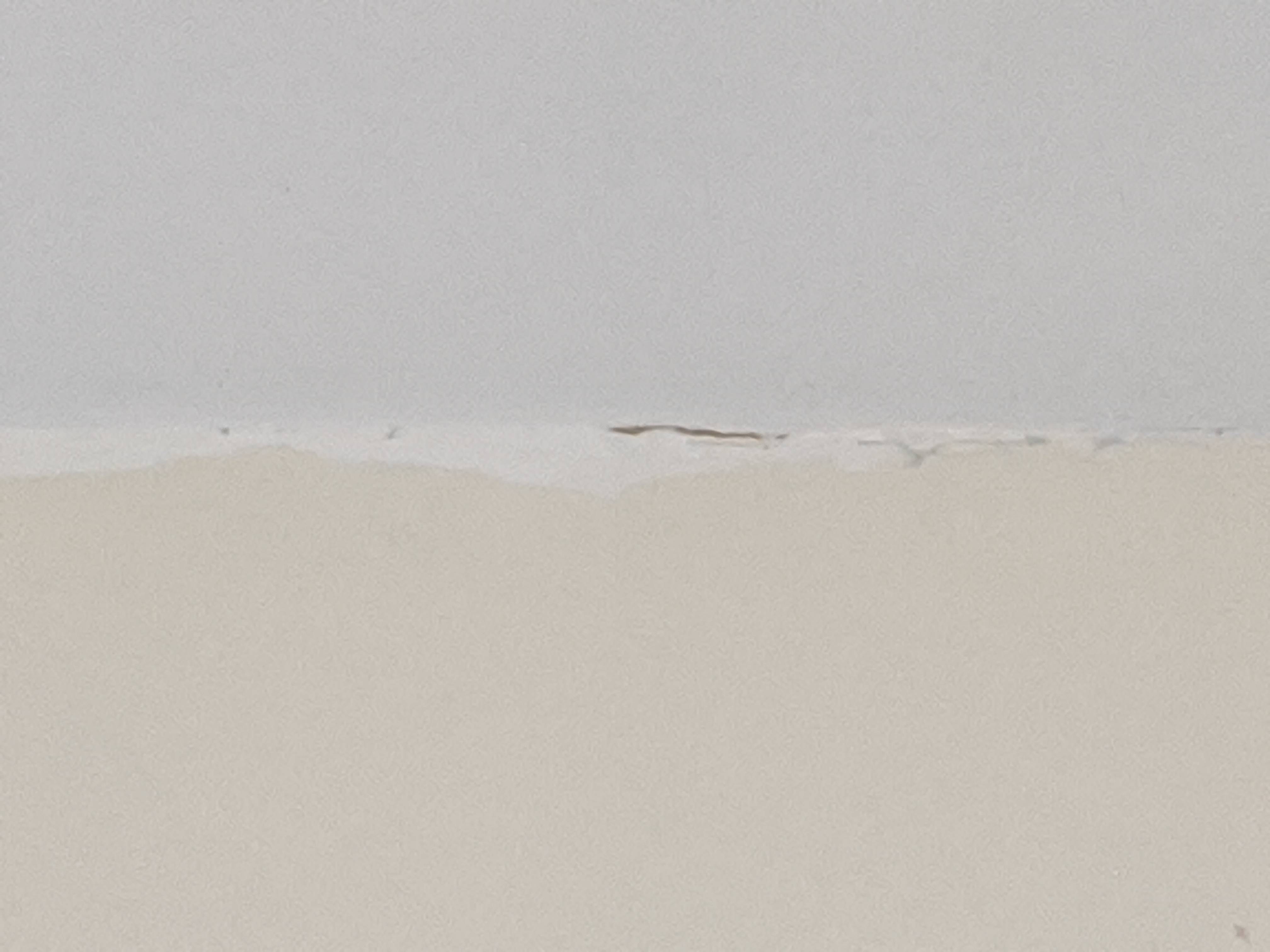 Thanks in advance for any input!

Browse other questions tagged texture drywall-mud mudding popcorn or ask your own question.