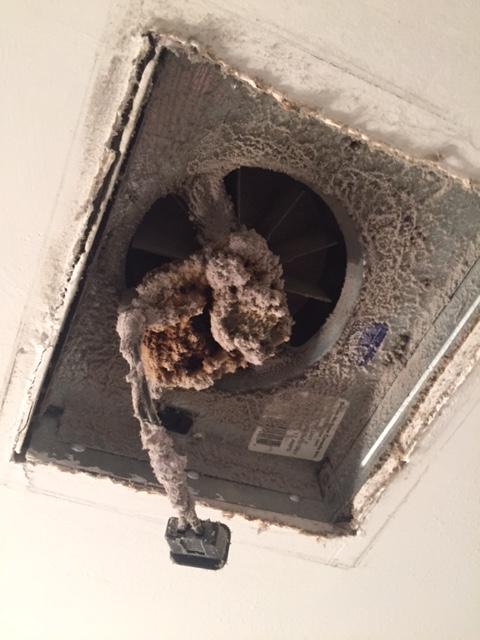 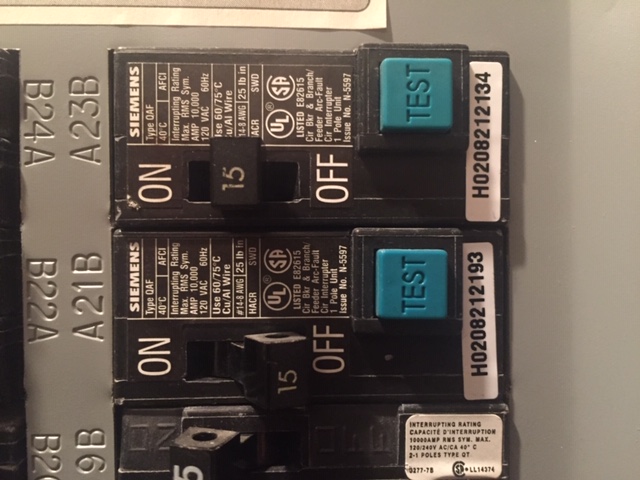 I have 2x 15amp AFCI Siemens breakers, both are tripping. One breaker would trip instantly and the other one after a few minutes. Nothing new was plugged in into these circuits. It just happened out of the blue and was working fine for years. The house was built around 2003.

The breaker that would trip after a few minutes is connected to 3 bedrooms, 2 rooms has 2 receptacles and the master has 3 receptacles.

Would replacing the breaker be my first (quickest) option at this point? would swapping breakers to see if the instant tripping follows the breaker or the circuits be a good troubleshooting idea?

electrical electrical-panel circuit-breaker afci
Share
Improve this question
edited May 17 '20 at 17:53
raycphoto
asked May 16 '20 at 1:51

If a swap reveals that the symptoms stay, i.e. other AFCI are also tripping in the same circuits, and all devices/lamps etc. were disconnected, there is most likely one or more problems with the panels/boards or wires. Since the AFCI is tripping immediately, it seems to be a static fault and therefore an insulation tester would help to find the location via a bubble search, i.e. iteratively disconnecting half of the wires/outlets/circuits. Since an AFCI detects HF signals, a portable AM receiver may help searching when the insulation tester feeds that faulty location. Possible reasons:

If the AFCI are faulty, possible reasons are an overload, e.g. by a lightning strike or a shortcut or electric switching activities of the power supplier or any surges in the power lines. The main panel surge protection - if any - can not cover 100% of all possible surge events. Maybe neighbours do have similar problems.

Not the answer you're looking for? Browse other questions tagged electrical electrical-panel circuit-breaker afci or ask your own question.