I would like to install a new ceiling fan, but when I removed the light fixture I found an old junction box. The box is about 3 inches deep but tapers to create a rim which is level with the ceiling. The ceiling is plaster and there appears to be a layer of wood under it. It's hard for me to tell what the junction box is screwed to. I'm on the top floor of 1920's condo, so I don't have access to view it from above (attic,etc). I'm hoping someone might be familiar with old junction boxes to help me determine what my next move should be. Thanks 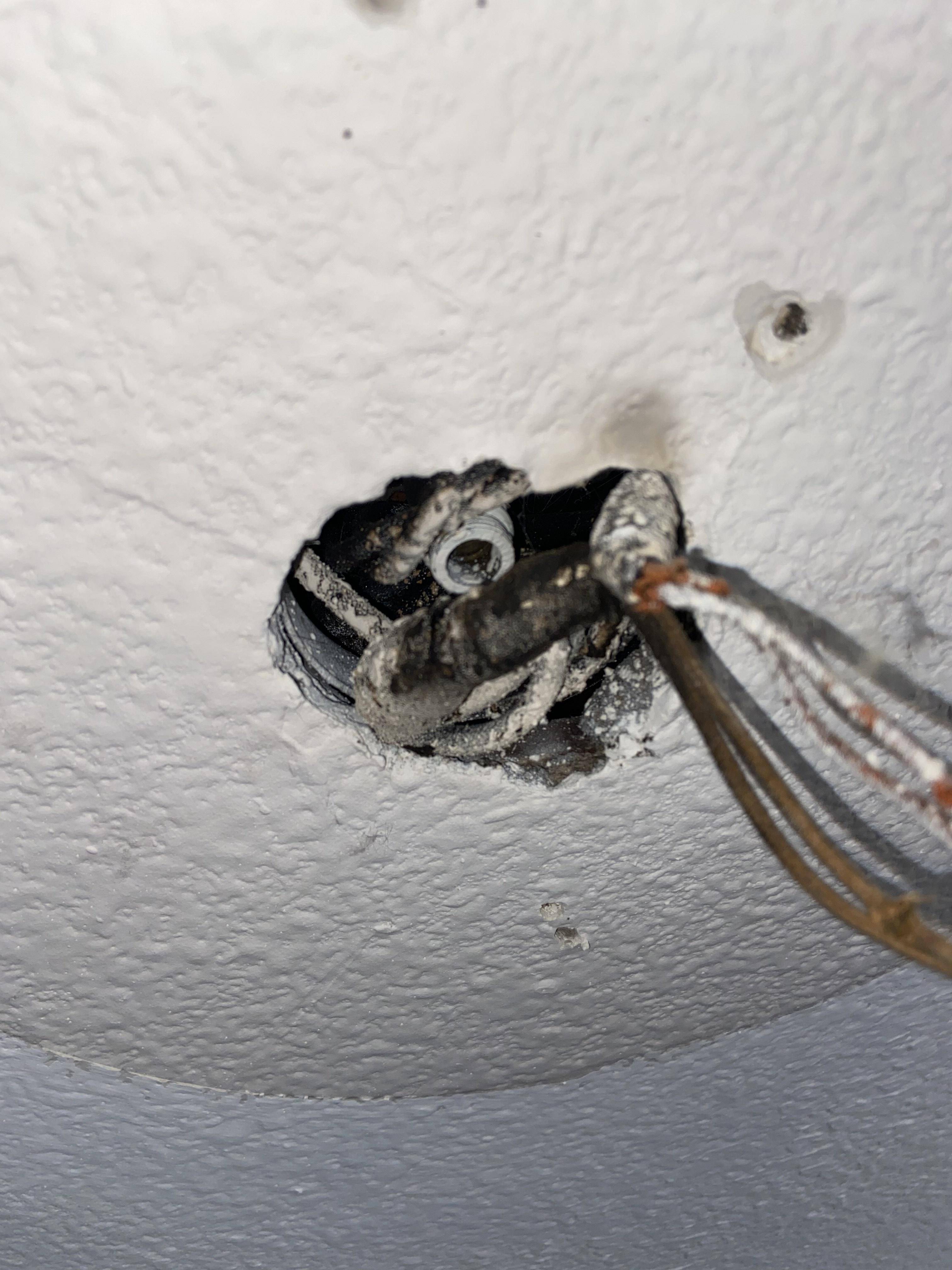 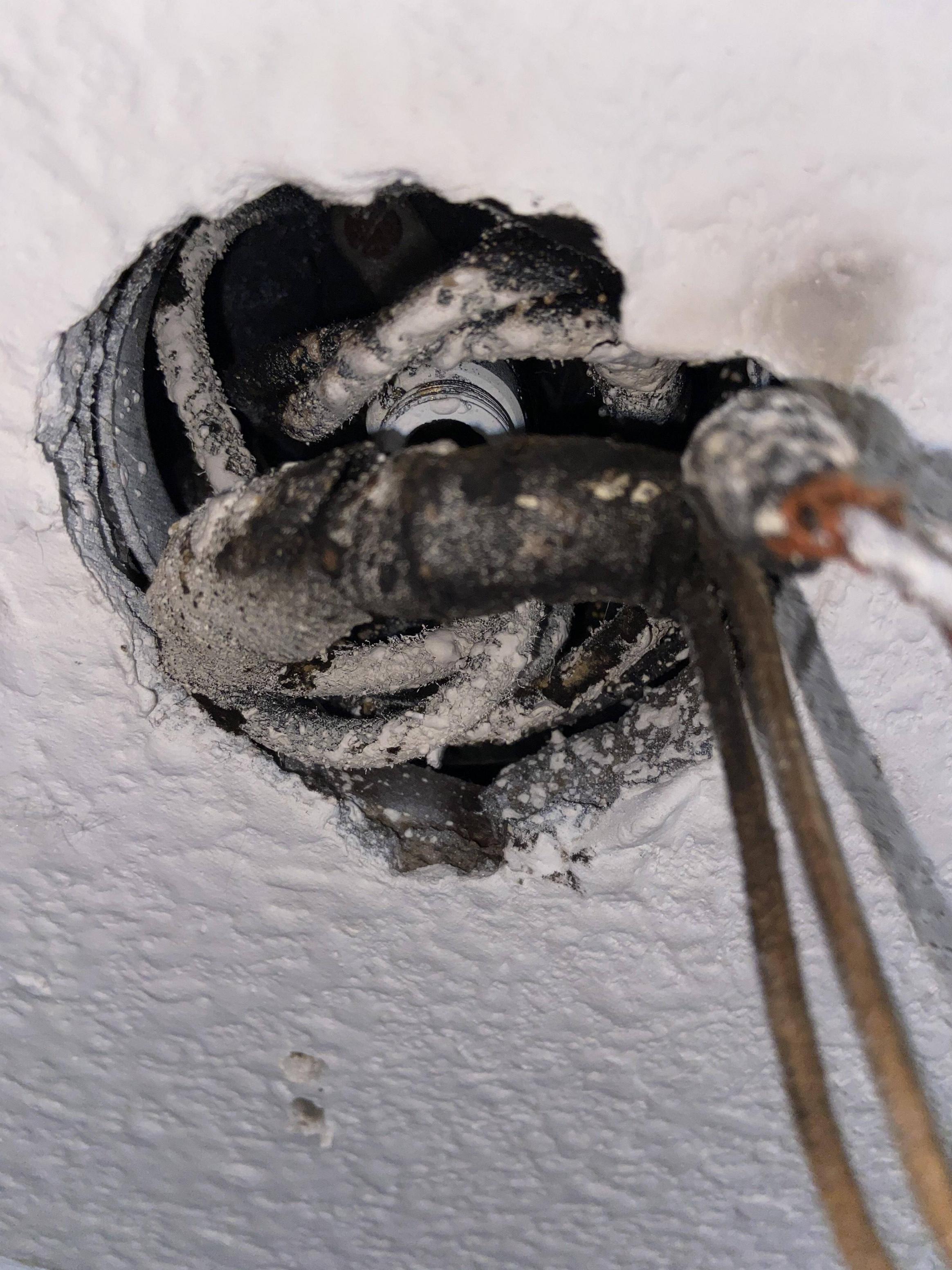 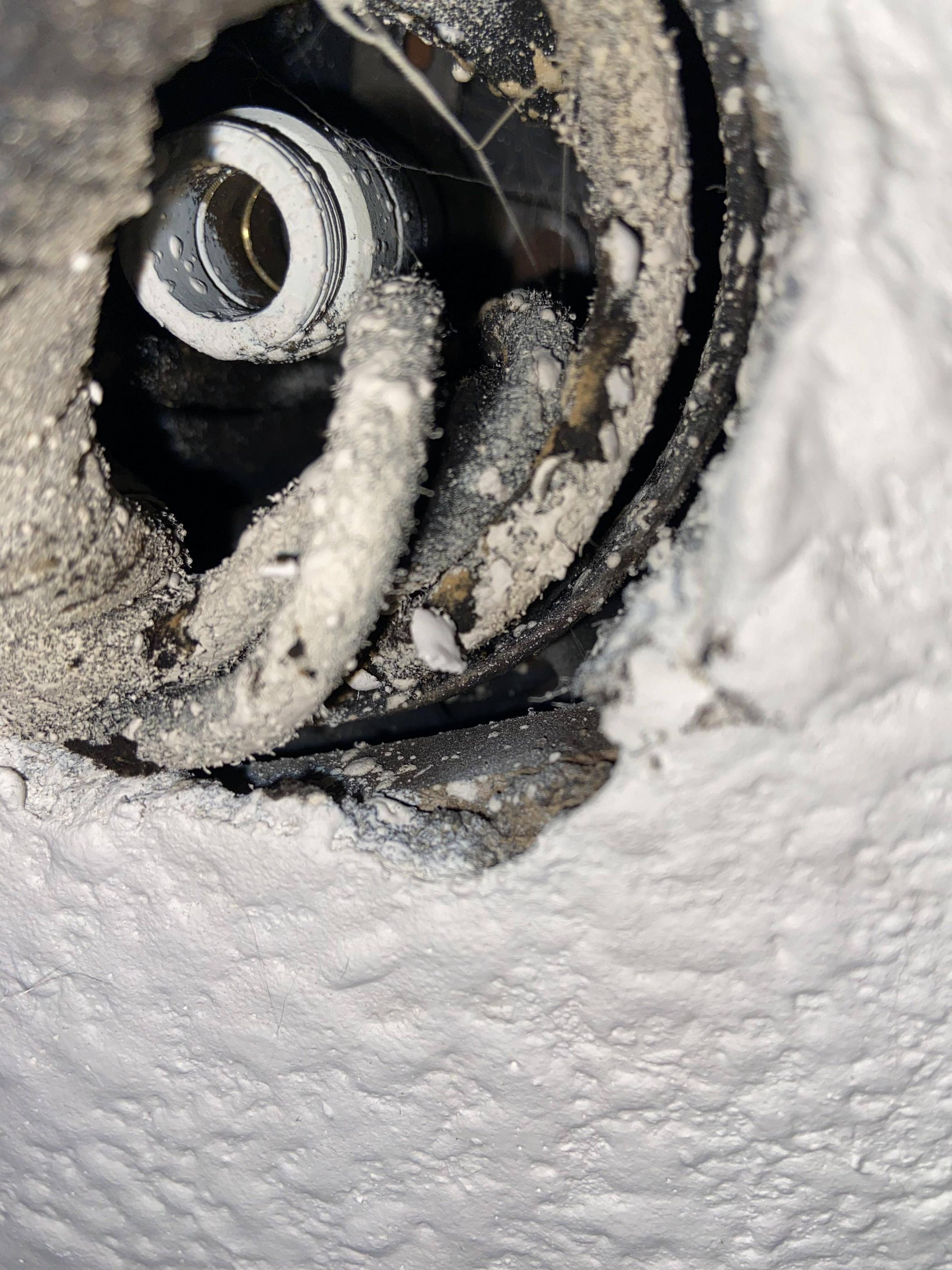 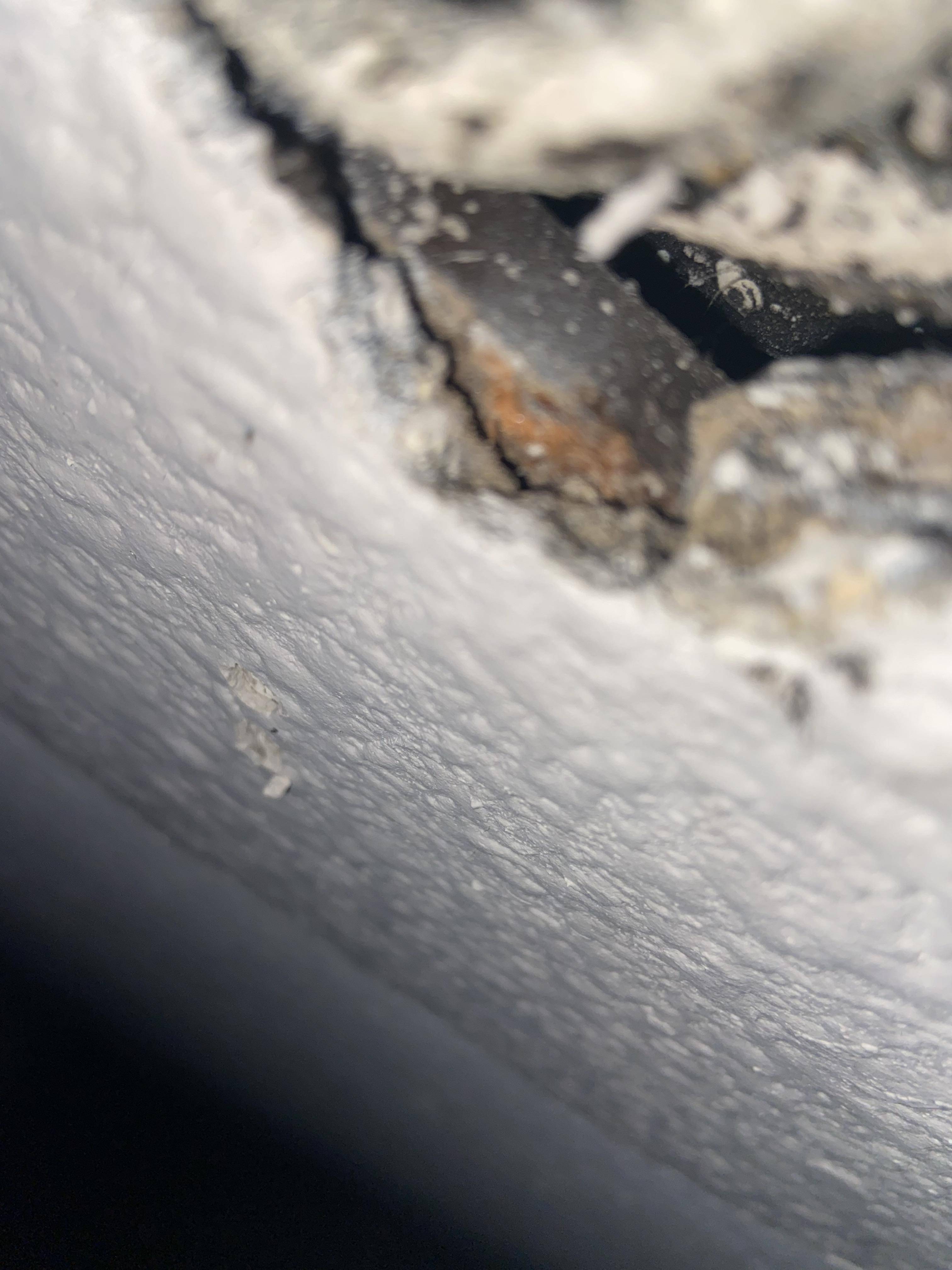 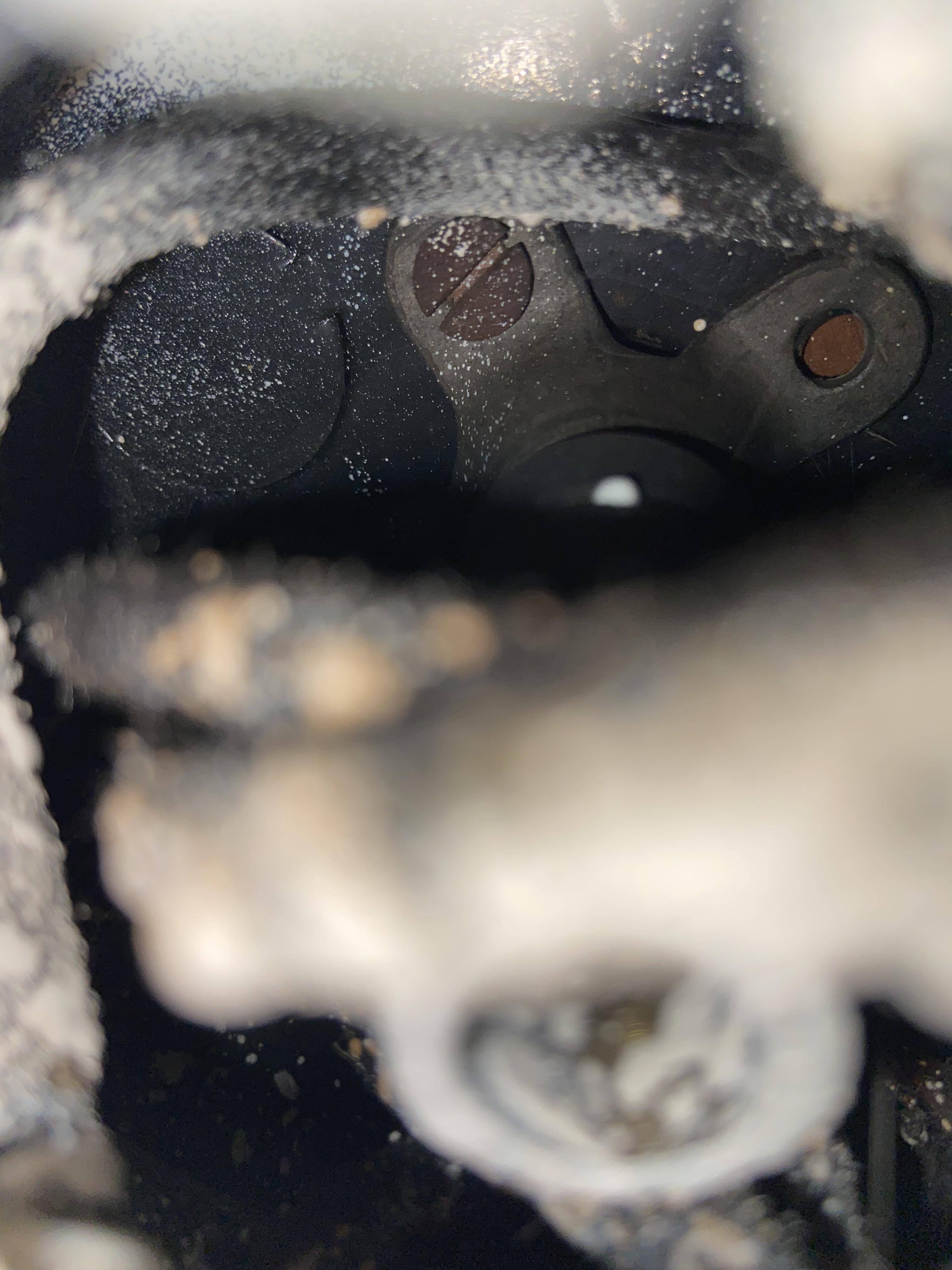 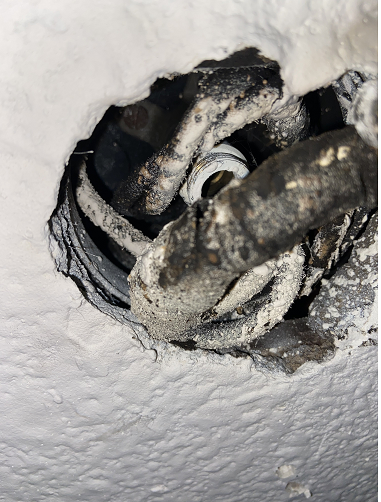 Boxes mounted with a center nut/collar are usually installed between joists on a support bar like the picture below. You're going to have to cut away the ceiling to expose the entire box. The cloth wiring you have is very old and there's a good chance it will crumble and the insulation will crack when you move it around. You'll have to straighten out the wire carefully, after you've turned off the breaker supplying the circuit. Then remove the nut/ threaded collar from the threaded nipple. The box should come loose. Remove any clamps holding the wires in place and unconnect any wires to completely remove the box. Take pictures so you'll know how to reconnect them. You might have to cut away a bit more of the ceiling to get behind the box to undo the clamps. Cut away the box support and install another one similar to the one below but rated for a ceiling fan. Run the wires into the new box and then attach the new box to the support bar. Repair ceiling or get a fan cover plate. Mount your new fan.

This will be very risky for a DIYer because the wire is so very old and likely to be unusable after moving it around so much. In that case, you'd have no option but to rewire the entire circuit. Being in a condo, there are probably rules about homeowners doing electrical work in their units. Consulting a pro might not be a bad idea. 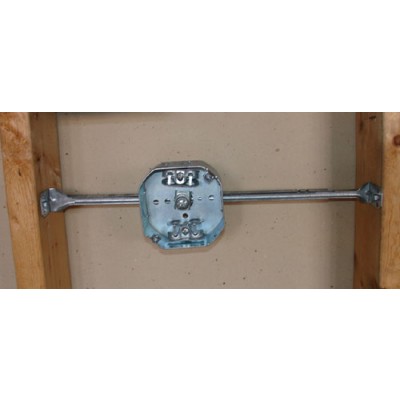 Not the answer you're looking for? Browse other questions tagged electrical lighting ceiling-fan junction-box or ask your own question.