I have two distinct problems I found after removing a replacement piece of subfloor that a previous owner had cut and put in to place.

First is there is a very large notch (12") created in a joist so that a shower drain pipe could be set on it which causes a lack of support at one edge of my replacement piece of subfloor.

1) Is having a 3" overhang at the edge and corner for that 2.5' (which will be under the new shower and up to about where the adjacent toilet sits, but not behind the toilet) be a problem, especially since I'm going to be laying tile over it?

2) If #1 is a problem (I suspect it is), is there any way to add support to this for the subfloor?

3) How do I fix such a large notch? Can I just sister a joist (with a smaller notch in for the pipe to it to add support?

I'm not opposed to having a structural engineer come in to devise a way of fixing it if needed, but with the current situation, they are not available around my area and probably won't be fore a while. I'd like to fix it myself if possible (and legal) otherwise I'll just have to close up the bathroom and wait until I can get someone.

1) Is having a 3" overhang at the edge and corner for that 2.5' (which will be under the new shower and up to about where the adjacent toilet sits, but not behind the toilet) be a problem, especially since I'm going to be laying tile over it?

For tile, probably since any movement could crack the tile or grout

2) If #1 is a problem (I suspect it is), is there any way to add support to this for the subfloor?

I would attach a metal angle iron to the -face- of the wall bottom plate with the top of the bottom piece at the right height to support the sheathing where it hits the wall. Strength isn't much of an issue, you're just stiffening things up so the size of the angle is not really that important, anything that you find at a local hardware store that you can't bend by hand will be fine. Normally, we'd frame in with wood but that is very tricky here

3) How do I fix such a large notch? Can I just sister a joist (with a smaller notch in for the pipe to it to add support?

Gaa, dang plumber, they just don't care. That joist is not supported the normal load as the others are, because it is located so close to the wall so isn't supporting the full dead load as if it was fully space, also there is no way that the live load can occur right next to the wall. The issue is compression, since the cut is on top. This is good, better than if at the bottom where the wood is in tension. Unless the joist and floor feels bouncy, it's probably ok. The joist will move (deflect) before the load causes a failure. If you replace the plywood tightly, it will provide a lot of the resistance to compression that was removed when the joist was cut.

Maybe you needed to cut the subfloor back as far as you did. Usually you only want to cut it up to the front edge of the joist making it easier to sister-in another joist piece. Given what you have I would sister-in a double joist between the current joist and the back wall butting it up against the drain pipe on each side. It would be best to notch them out around the pipe to give support underneath if you can get them in but it's so close to the wall that may not be necessary. It might be tough to get in there but that should take care of the 3" overhang. The problem is going to be on the left in your picture. That edge needs to be well supported especially if you're laying tile over it. If there is a cross-piece between the joists a little further back to the left, cut the subfloor back to the crosspiece and sister-in another to that cross-piece to give support for the subfloor. You need support under the perimeters of all subfloor sections.
It may be a bit of overkill but for max support I like to use Timberloks for the sistering. 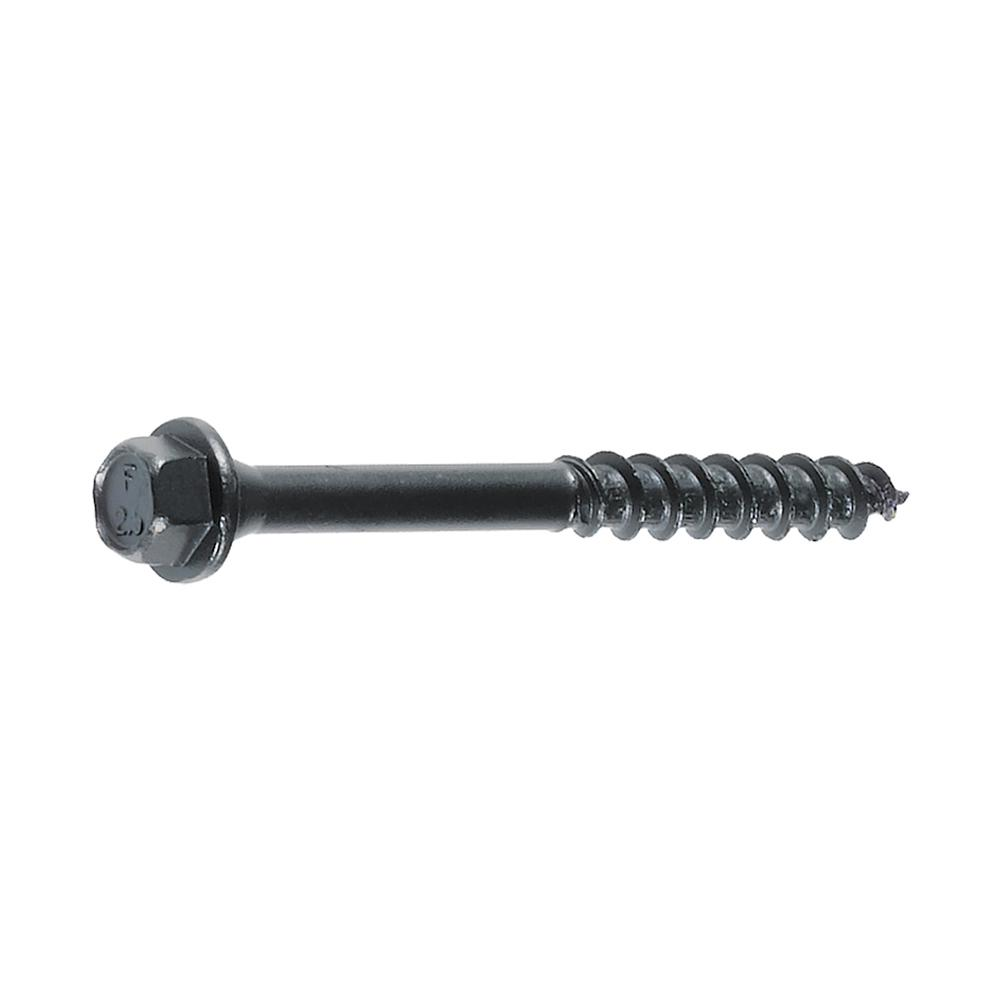 Not the answer you're looking for? Browse other questions tagged bathroom framing subfloor structural or ask your own question.

10
How do I deal with Particle Board Subfloors and Hardwood Flooring?
11
Are there any dangers to sistering a joist with oversize lumber?
4
How do I deal with a joist in the way of where I need to run a pipe?
0
How to correct possible subfloor l/360 deflection under live load, when basement below is finished
5
How to support the subfloor around a toilet between I joists
2
Increasing subfloor thickness under new shower pan
0
Best way to fix the joists
4
Contact surface between subfloor and joists