I got this Z-Wave 40 A relay from Aeotec, but it’s got non-standard openings for wiring, and I’m not sure how to install it to code in my shop. This indoors in an industrial environment. I’m connecting a small electric water heater (20 circuit). Right now it’s connected with a few feet of 3/4" FMC with L,N,G 12 ga wires (it’s what I had on-hand).

You can see what I’m working with here. The plastic bridges don’t seem all that secure, and typical flex fittings don’t fit. 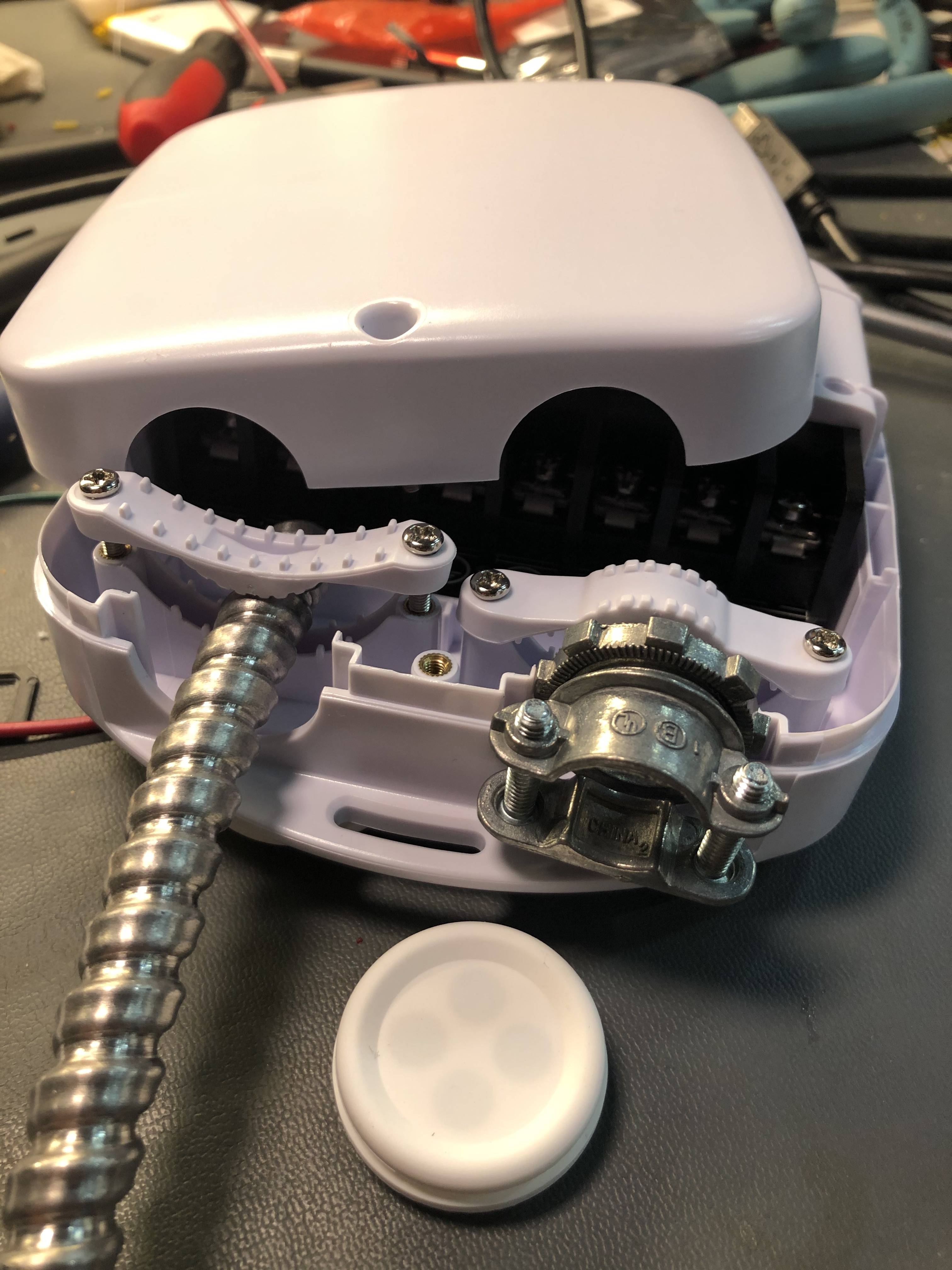 The problem is, these products are conceived of by techno-geeks who are interested in the smart-home tech. Silly things like physical wiring connections are really not "thought through" in any way.

Normally electrical equipment must meet the Underwriter's Laboratories (UL) "White Book" standard, and get passed either by UL or a competing lab such as CSA or ETL. These things are pushed into the marketplace fast and cheap, bypassing that - either by direct ship from China, or dropshipped via Amazon (same effect). That's why Home Depot doesn't sell them - they can't. Even Amazon proper won't sell it, which is why it shows up in the Amazon Marketplace flea market. Mains equipment should never be bought there, nor from Banggood, DealExtreme, eBay, or AliExpress.

Right off the bat, UL would never list an item with such utterly bizarre cable and conduit attachment points. It looks like it was designed by someone with no familiarity of US wiring methods, just "freestylin'". Another obvious redflag is the lack of wire bending space and simple cubic inches for the connection. You can't cram wires like that unless they are plugs. Even their product illustration shows a wiring method that violates NEC in several ways, including unclamped sheath (and they are showing North American wire colors, so no excuse). There simply isn't enough room in the device to make proper splices. 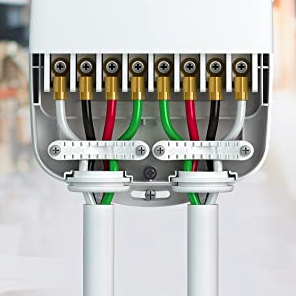 How do you fit it to Code?

You don't. On the first page of Code you have NEC 110.2, which requires equipment be approved. That's officially the AHJ's call, but they universally defer to UL and other NRTLs. Without a UL etc. stamp, it will not be approved. CE is not a testing lab.

But there are so few high-amperage smart relays. What do I do?

The problem is you're trying to combine two things (high current switching, and smart gadget) into a single device. You don't need to.

You can split up the job. First, have any low-voltage smart controller that talks to your network and has a relay output capable of handling 50 ma at 24 volts. That's not a big requirement. Being an entirely low-voltage device, it doesn't even need to be UL listed. So perhaps in the $10 range, $20 at most if you find someone who is not overcharging you.

You can also get combo contactor-transformers in a couple of form factors: 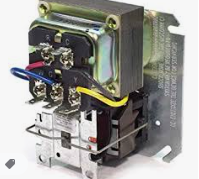 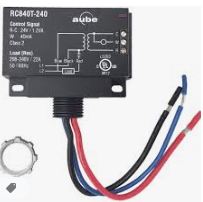