Need to know the extra boxes connected to exterior outlet

So I have an exterior outlet that seems to be up to code. But I want to move the outlet 4’ so that I can put pavers in this area. Before I do I need to know if these two boxes can be moved. The outlet was originally setup for a jacuzzi so the extra boxes may have been for that. The new outlet will just be for a fan or Bluetooth speaker aka low usage. Here are some pictures. Any help would be appreciated. 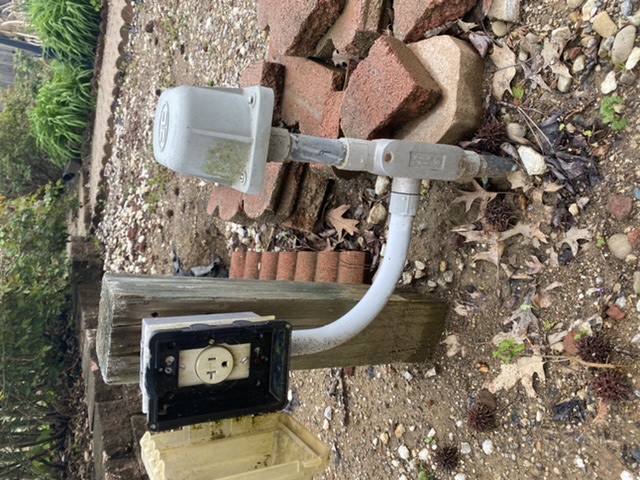 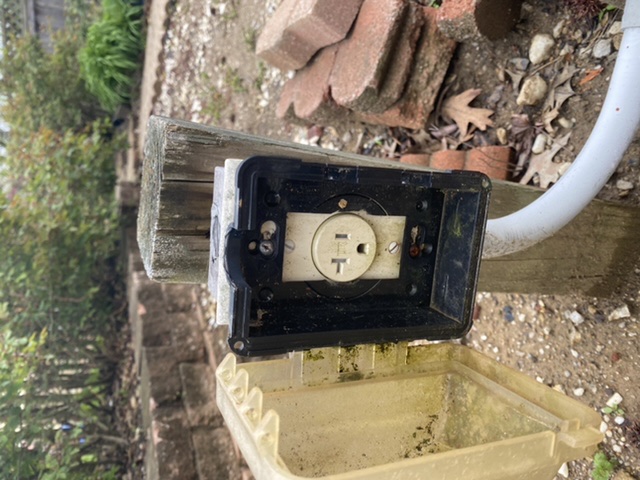 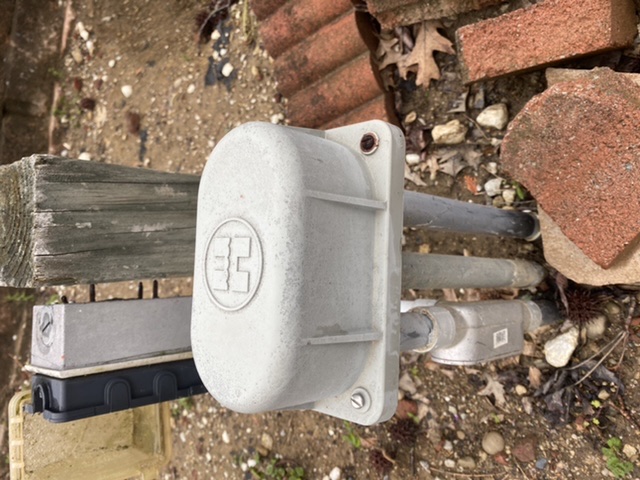 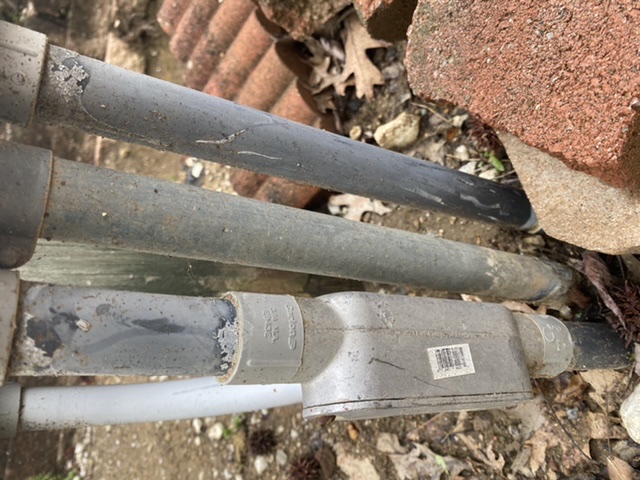 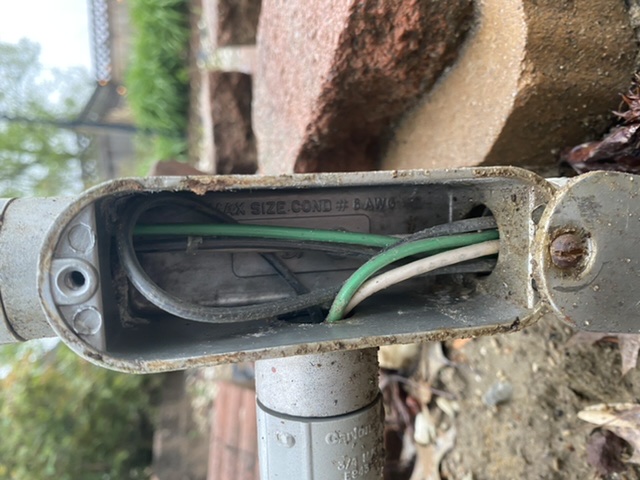 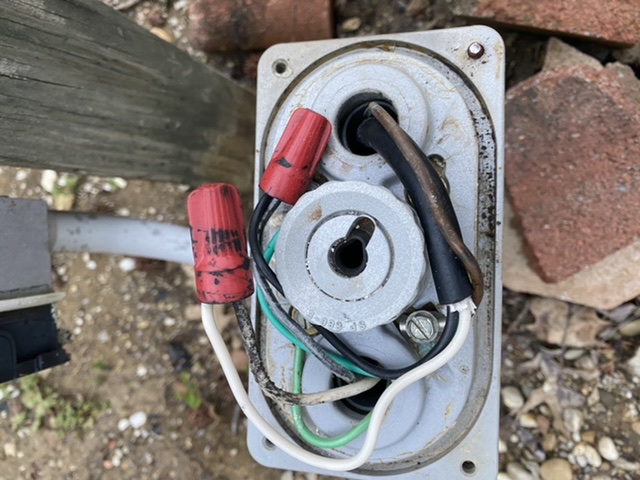 There are few "simple" moves with buried conduit.

Can it be moved? - Almost certainly.

How much work will that be? - Nobody can tell you until you figure out what goes where, and that will almost certainly involve excavating the 3 buried conduits if you have no plan indicating where they run to/from - unless you get lucky and find that when you open the box, two of them are empty. Don't bet on that being the case.

Note: moved may really mean "partially reconstructed anew in a different location to effect "moving" the outlet and junction box (if the junction box is still needed in the new configuration") rather than reusing much or any of what you have there.

The non-outlet "boxes" shown are apparently a junction box (the big thing up higher) and a Tee down lower which is not really a box, at least with small conduit. You may not need them in the new configuration, it depends what they are doing or were doing for the Hot tub functions you are not replicating after the move.