Im trying to hang two hooks in my garage ceiling to hang a bicycle. I used a magnetic stud finder and marked a bunch of points where it stuck. 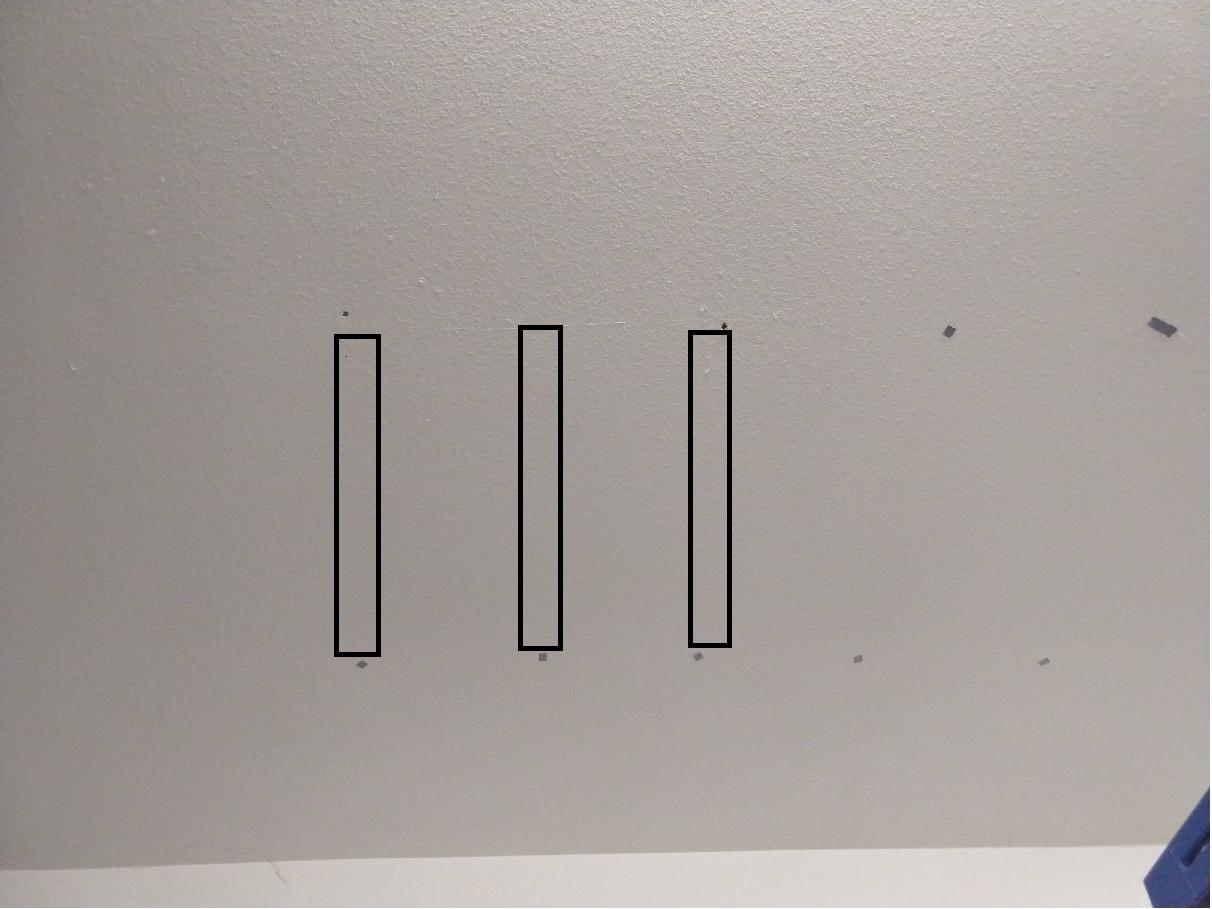 Here's a photo of where I marked what the studfinder found. They're all roughly a foot apart, give or take an inch. The idea was to drill into two of the spots and horizontally hang the bike. 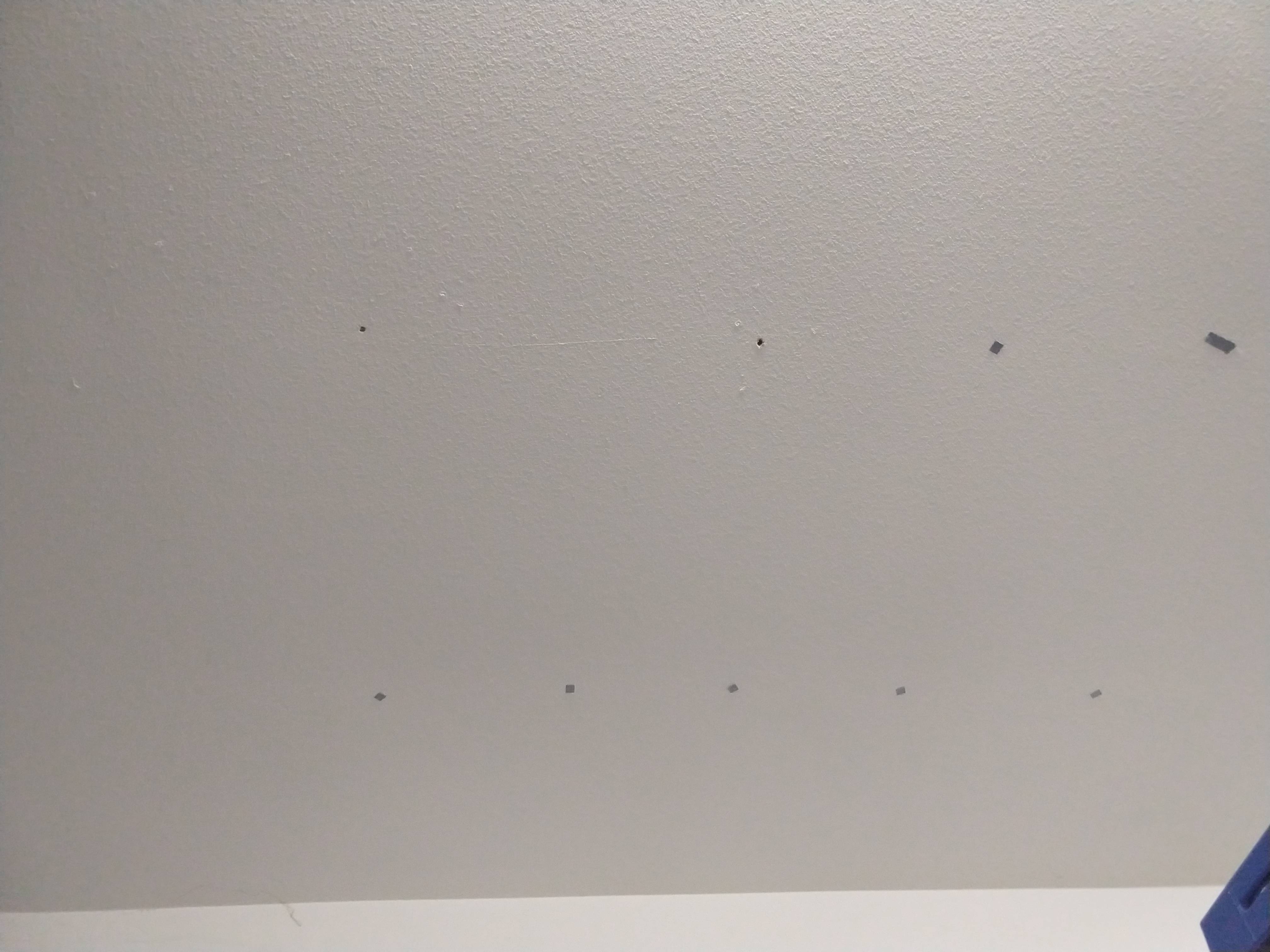 Browse other questions tagged ceiling garage studs or ask your own question.

3
Drilling Holes in Cinderblock Garage?
3
How can I hang a heavy bag from this beam in my garage?
1
Trouble finding studs in garage
1
Question on finding studs
3
Drilling, hit metal running vertical floor to ceiling
0
Can I use 20 feet 2x4 studs to add a ceiling in the garage?
10
White marks on garage ceiling
0
Ceiling studs too thin