I want to install GE Jasco toggle smart switches to control my lights and fan. I have done it before in other rooms, which had only one switch per box. And since it was very neatly wired, I could just repeat the wiring from the old switches to new ones with addition of neutral wire.

But now I want to replace a set of switches in this room. This is what I have inside the box. All the wires on the drawing are the same color as they are in the box. 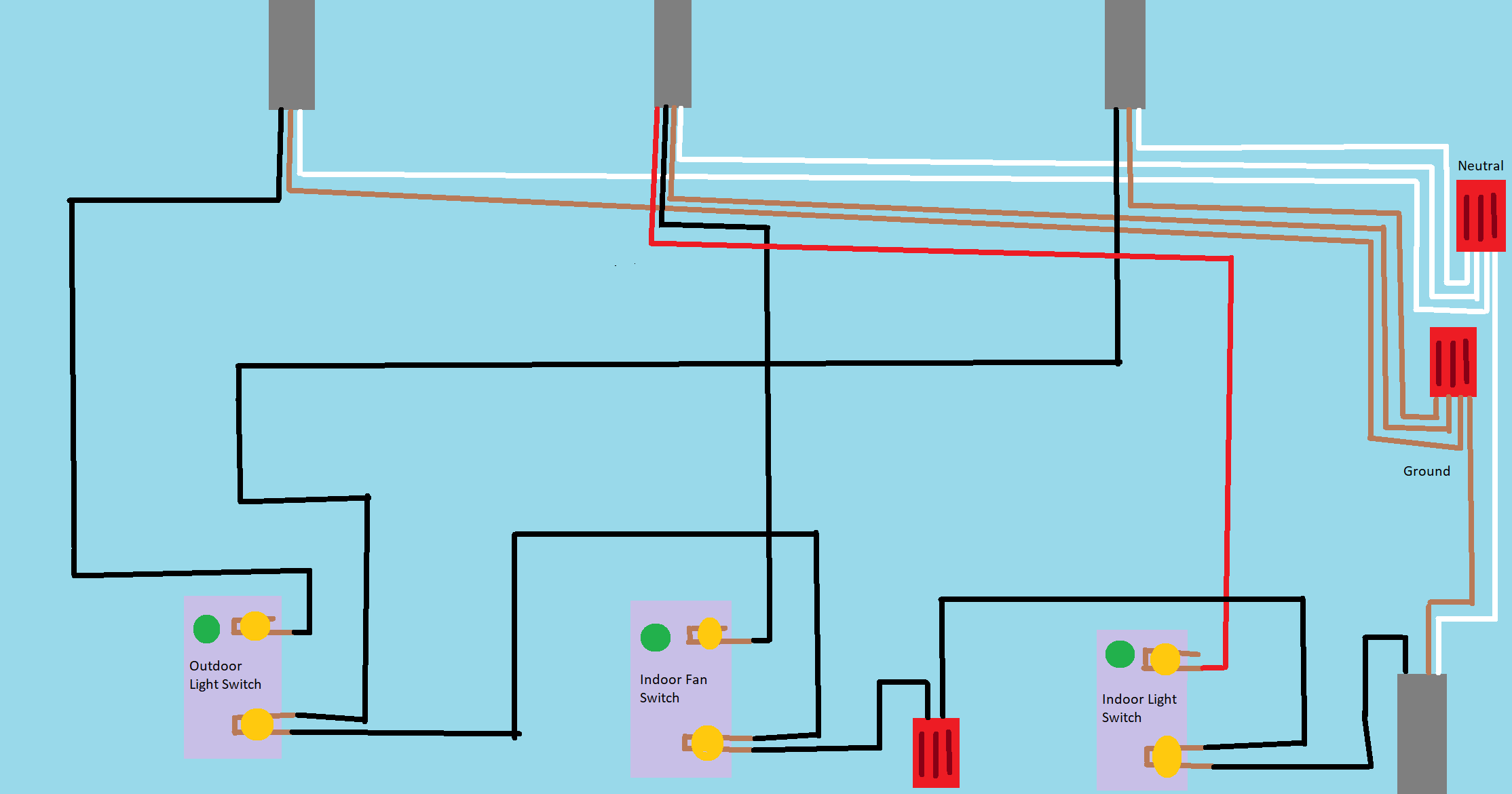 The switches that I want to replace are the one in the middle and the one on the right. I've located pigtails of neutral and ground wires. The old switches aren't grounded for some reason by the way.

I am curious about best practices in this case since I can't just repeat the wiring on new switches. New switches can't allow to be connected by loops like I have here. Will I have to cut wires and make more pigtails? Also, I thought that I have located line and load on every switch, but what confuses me is the difference in color of wires.

Here's a photo if it's of any help. 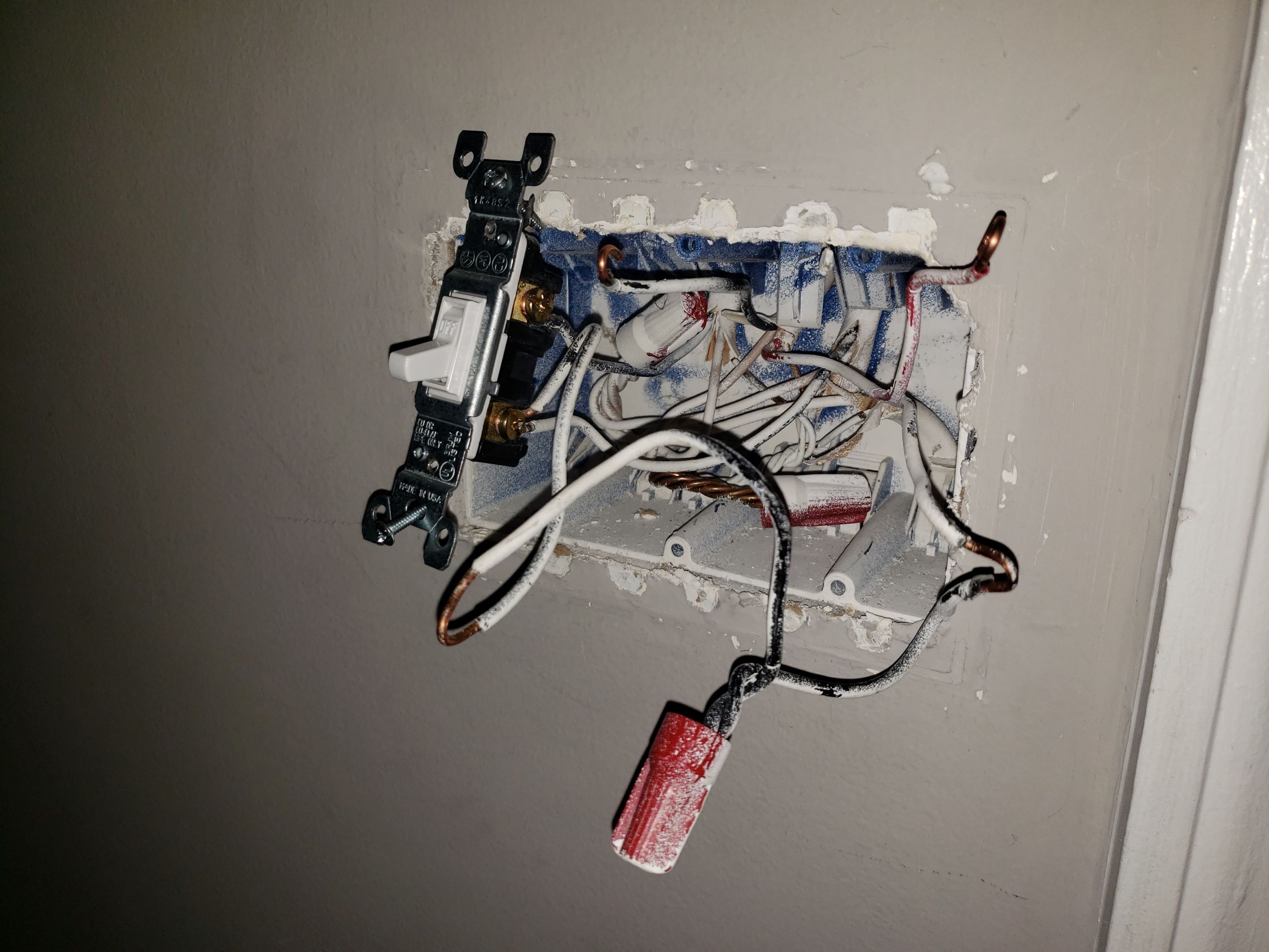 Browse other questions tagged wiring switch smart-switch or ask your own question.