I need to remove our push pull style drain stopper in our bathtub so I can get the snake the drain. I've looked at several videos of all seemingly different style lift and turn stoppers, and none have helped.

Here are the best pictures I managed to get: https://imgur.com/a/xSqYB8g

Some info about the stopper:

Any suggestions? Short of dissembling the pipes or ripping it out with a crowbar, I'm kind of out of ideas.

For what it's worth, the stopper in this question is likely the same, but the accepted solution was to use a plastic drain stick, which I've already tried: How do I remove a push-pull tub drain stopper? . Also, it doesn't actually answer the question: how do you remove this stopper?

Top of the stopper 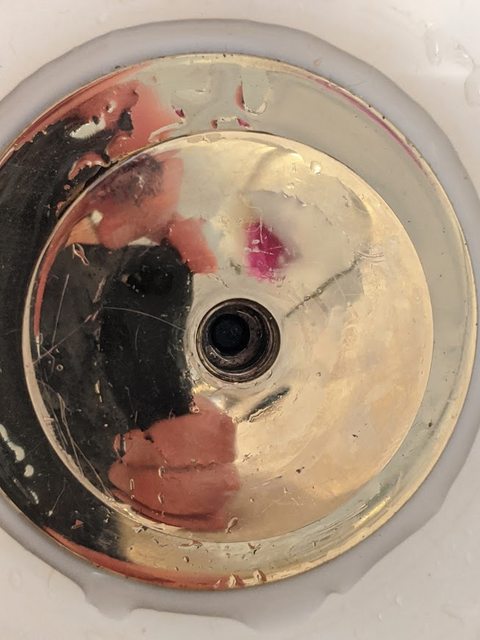 Inside of the stopper (note: ball bearing, no set screw) 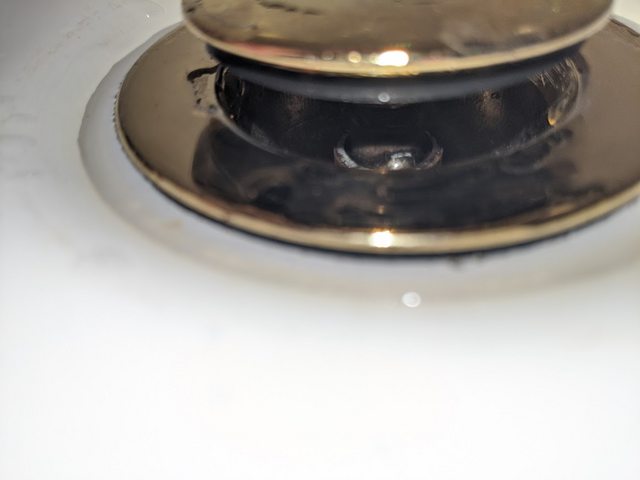 EDIT: I never managed to get the stopper out. I think to remove it, I would have to take @Programmer66's suggestion to go in from the access panel in the hallway and open up the drain pipe to remove it from there.

Since my plastic drain stick was coming up clean, but was long enough to reach the end of the drain itself, I figured the clog was further down than that. I removed the cap on the overflow drain and used a 15-foot drain snake to remove a hair clog deeper in the pipes.

You just have to grip the whole top assembly with a channel lock or vise grip, taking precaution to not damage the finish. Slowly turn counter-clockwise. Also trying squirting WD-40 with the tube under the cap, Wait a few minutes, and try again. Removing the cap off the stem will reveal the pop-up mechanism. I have a picture of my cap removed. Either the cap will come off at the top or the whole stem will unscrew at the "Cross" about 1.5" down in the drain. The stem in the middle of the drain will unscrew from the cross bar you see even if the cap is stuck. Using WD-40 will either loosen the bottom or top or both. When using the Pliers, use a rag to protect the edge and give gentle twist counter-clockwise. 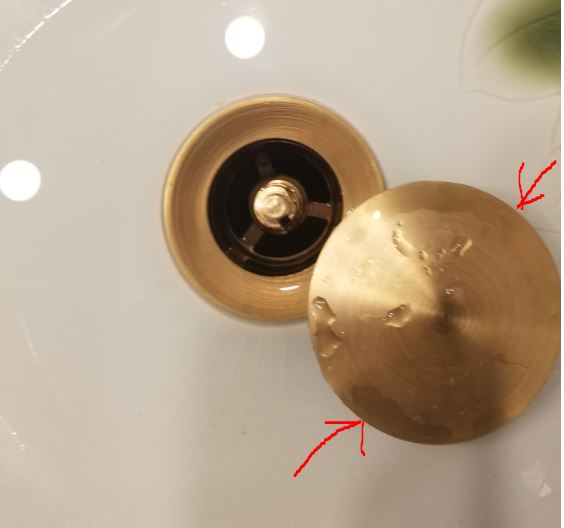 Also try this using a small wrench, The size that slip on the flat sides on mine was 10MM, about 3/8". In the tub, it should be flat enough to just slip the wrench in. 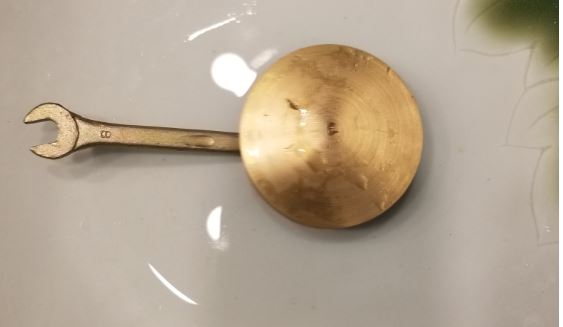 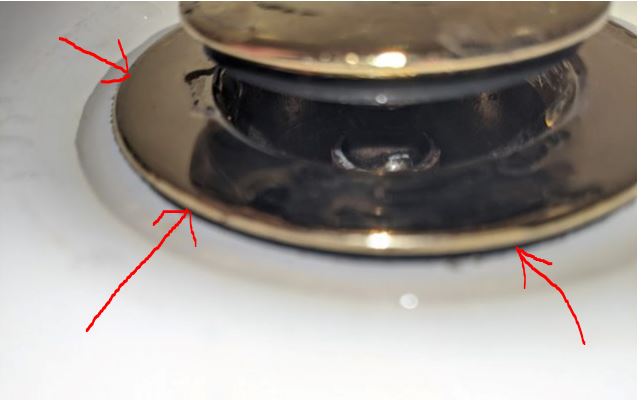 4
How do I remove a push-pull tub drain stopper?
-1
How to remove bathtub drain