Safety cover for exposed brick exhaust inside a bedroom

My husband and I just purchased a 95 year old Dutch Colonial with an old brick stack now being used to exhaust the gas furnace. The brick is exposed in one of the upstairs bedrooms which currently belongs to our oldest son who is disabled with autism. We are concerned for safety with both our two year old son and our oldest who is six. We are trying to cover the brick with something to prevent injury in case of a fall. We tried industrial Velcro attached to the brick and to thick yoga mat material but the adhesive on the velcro came off within 24 hours as the brick heated and cooled. What can we cover the brick with? It's two sides of the exhaust stack, each side is roughly six foot high and sixteen inches from corner to where it meets the wall. [We only need half the height covered] Is there something that is safe to put over the warming brick that could pad it? Furthermore, is there a way to insulate it so that it stops overheating our son's room with extra radiant heat? Our top priority here is safety padding, but the heat barrier would be a plus.

For a longer term solution it might be worth considering two investigations.

get some screw hooks and some wall plugs drill into the bricks fit the plugs and attach the hooks, use the hooks to support your padding material

consider fitting an automatic vent to deal with the heat.

You could add eye or hook screws into the ceiling and hang the mats from there.

There should be at least a 2x (1-1/2") board all around the chimney behind the ceiling finish. I suspect that you have lath and plaster, so 1/2" - 3/4" lathing boards too and they can hold some weight but not as much mainly due to the amount of screw threads that would be in the wood.

You can do the same at the floor but those might be toe subbers. Also at the exterior wall if needed.

This would avoid any connection to the brick and avoid the issue of having to attach anything to it or drill holes in to it or have glue to clean up later if you wanted to go back to the exposed brick later.

Anything you put up that reduces airflow will help slow the heat transfer. You might consider an air circulating fan too if heat raising from the floor below is also part of the issue.

For the eyes and hooks, I would use something more substantial that those small wall hooks for hanging pictures and keys. In the range of at least 1/8" and up, to 1/4" or so.

Your wood is old so it is going to be very hard, you'll need to pre-drill the holes to make it easy to get them in and to avoid cracking the wood. Use a drill bit the size of the shank at the treads but smaller than the threads so there is still wood left for them to screw into. 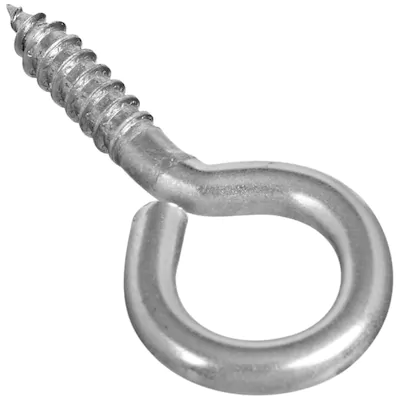 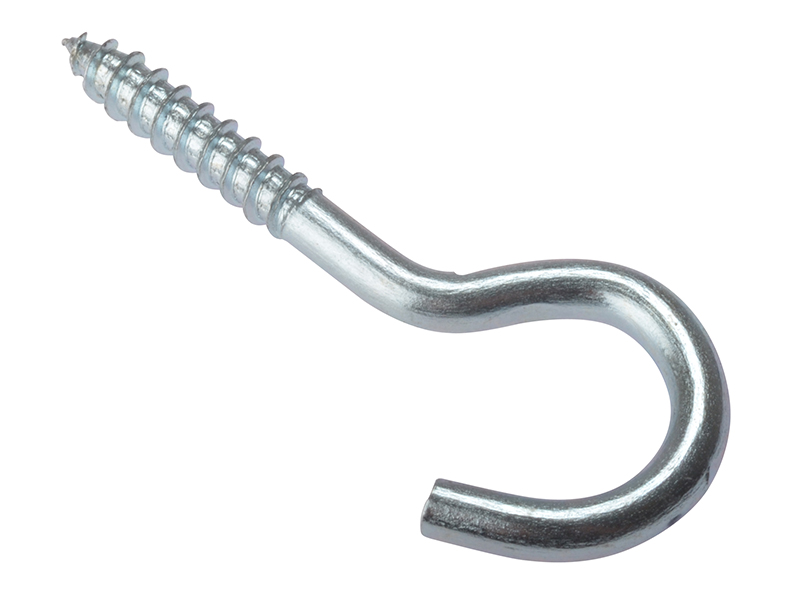 Not the answer you're looking for? Browse other questions tagged safety brick or ask your own question.

6
How can I add/alter wiring inside single-brick walls?
3
How to cover an open/exposed wire fast and safe for a long period?
0
How do I cover up this partially exposed brick?
2
How to finish the broken edge of my exposed brick wall?
3
Move or remove a downspout inside brick wall
1
Insulating inside on an exterior brick wall
0
Preventing condensation on the inside of an exposed structural exterior brick wall
1
Respirator or mask for brick (crystalline silica) and mold?