Raise and support a sunken laminate floorboard without removing the entire floor?

I have a tongue-and-groove laminate floor, laid on 3mm foam underlay on concrete slab. After around 10 years of use, the long edge of one floorboard now drops around 1mm when stepped on. I think there was a slight step or ridge in the concrete slab here, the floorboard was supported by being locked to its neighbour, but now the tongue has snapped off. (Photo below shows pushing down hard on the broken edge.) 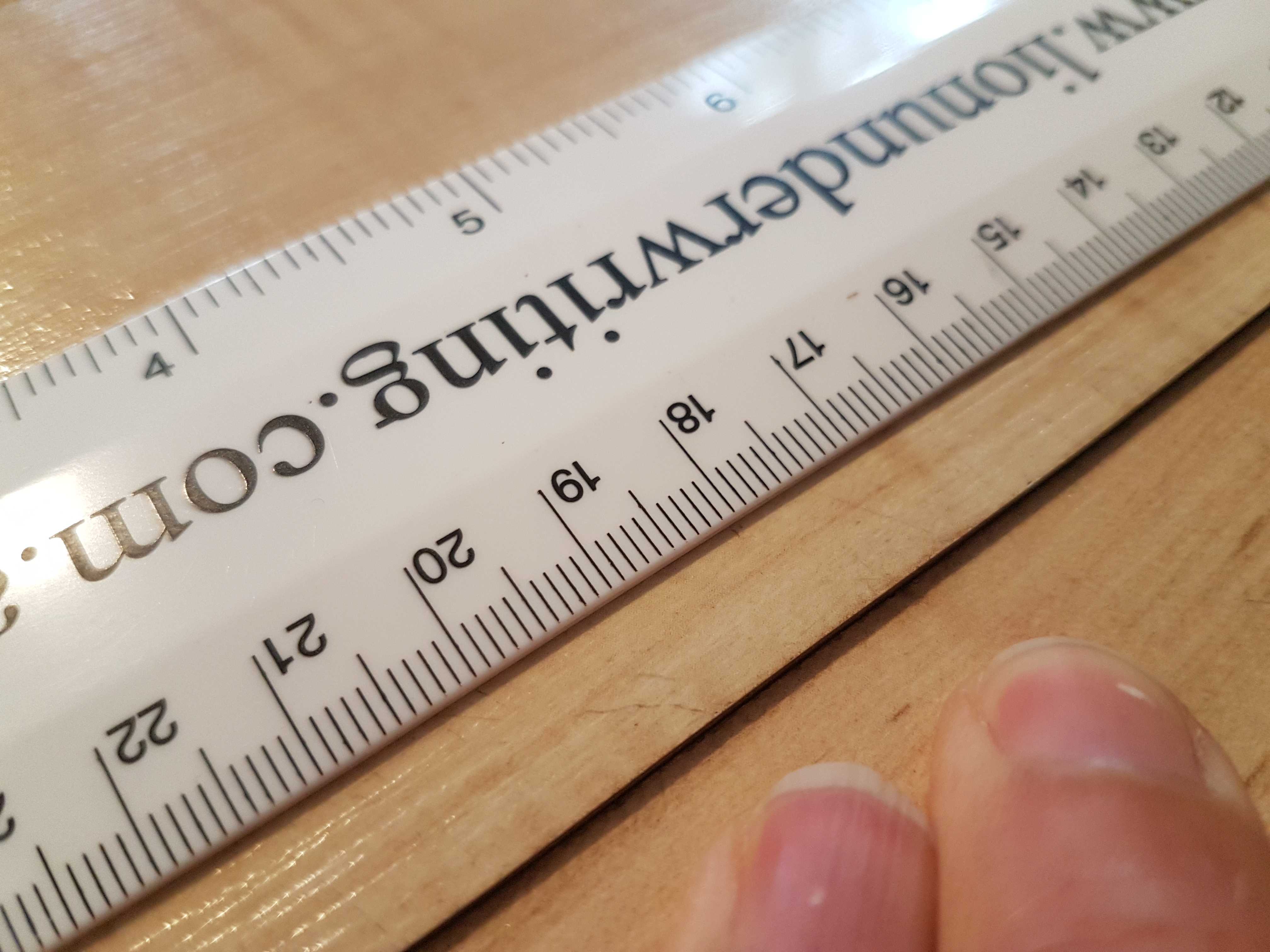 The floorboard is right in the middle of a large open plan space and lifting the surrounding floor is not really an option. There is also no clearance between the board and its neighbour to insert any tool.

My plan so far is:

What could I use as the liquid? It needs to be very thin, but probably not water-based. I have no experience with resins and no idea what to use.

I had something similar done on two different floors (solid wood herringbone parquet and more recently on an engineered wood floor). I assume the same trick will work for laminate flooring (given that it's pretty similar to my engineered wood example).

The trick was to use low expansion polyurethane foam to fill in the voids underneath the flooring. The foam comes in a can ending with a ~2 mm diameter pipe, so all you need is to drill suitably sized holes into the floor, stick the pipe in and carefully inject foam until everything is level again. Of course you can't do this with ordinary PU foam as that expands a whole lot and would rip your floor out.

Well, if that's a typical laminate like Pergo, and not an engineered wood, then the stuff is relatively flexible. I'd take a broad (maybe 4" or 6"), thin mudding knife (the thinner the better), and try to shim it in between the boards vertically, and the bend the handle towards the highboard to lever it up enough to lift and flex the lower over the higher. Then, if you place a few thin door jamb shims or a even better some popsicle sticks (although anything on par will do) to keep the separation, you might consider using some shims with adhesive on top (to affix the shim to the bottom of the low plank) to level the edge so the two planks are even.

If you're looking for a precise match, you can mark the offset and use a micrometer to know exactly how thick your shim should be on the thick end. Might even be a good idea to give yourself a tad extra to account for a depression in the foam depending on how wide your shim(s) is/are. The core of laminate is practically cardboard, so breaking more of the edge should be a primary concern, and I'd proceed very slowly starting in the dead center of the blank where you'll have the most play.

The other issue may be that the lip isn't fully broken off between the p planks. Then scoring with a utility knife ideally without cutting the foam/plastic barrier might have to occur. Let us know if you solve it!

2
How will a granite countertop on a floating island affect the laminate floor it sits on?
1
How do I repair nail holes in cement board?
0
Temporary floor fix - Ikea laminate on concrete and wooden boards
2
Any tricks to extend laminate floor without having to re-lay the whole floor?
1
Can I use a different brand of underlayment under my Pergo laminate floor and still be covered under the warranty?
2
Do I need to fill in the gap between my wall and the laminate flooring?
2
What is the reason and the fix for gaps between laminate planks?
1
Filling gap beneath hardwood floor (between floorboard and foundation)
2
How can I fill floor gaps near the door and gaps in parquet units?