Is stacking material under an I-Beam to make it level structurally sound and passing code?

Saw this in my new home construction, I am concerned, wondering if this is common. Thanks! 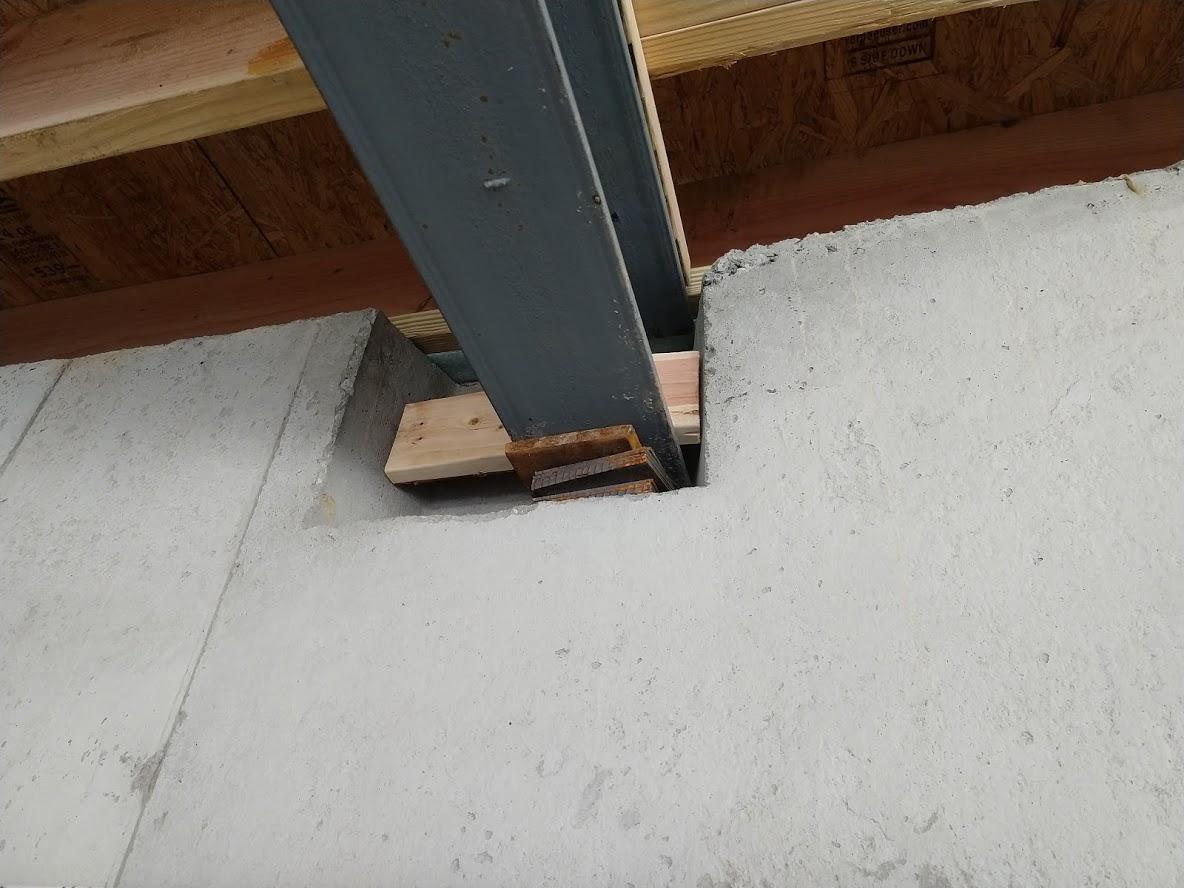 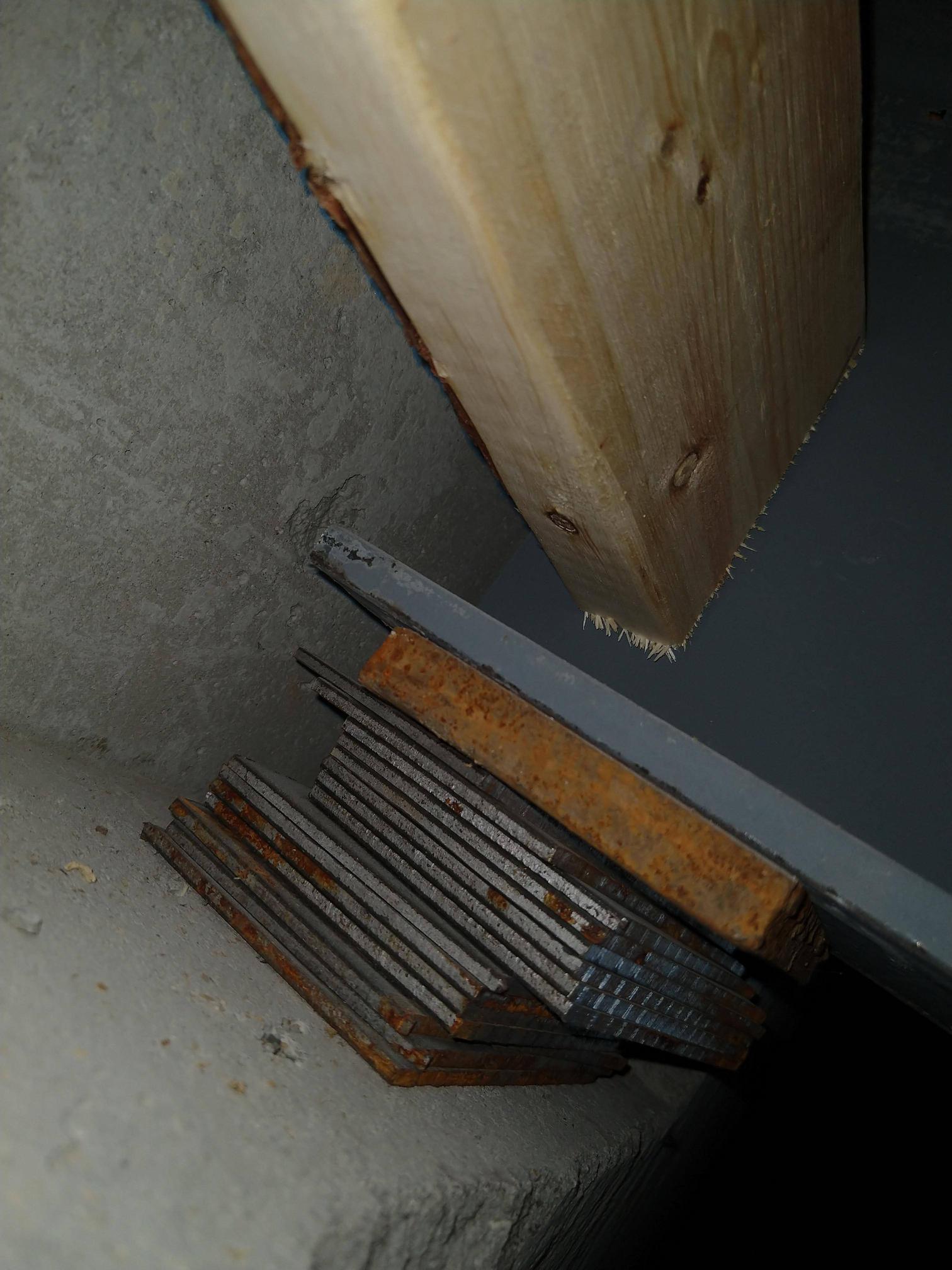 You install ibeam and either right after install or after joists are installed you want to level everything out. You will need to shim at least one side.

This is really common. Dealing with ground settling, concrete shrinking and so on over a 60' or longer stretch you have two options:

Those plates are not going anywhere - the weight of your house is on them. As an inspector it would not concern me in the least.

The only fear you should have is an overzealous inspector in your town - but this should be the same guy that signed off on the house in the first place. They could require the plates welded to the ibeam or to get a welded piece on that. This would require a temp post, jack it up and weld it on.

Also not sure what it looks like if you go further but I like my ibeam resting on a steel flange. I don't see that here and that bothers me more than anything. And looking at the picture further I would like to see the top of the beam - really doesn't make sense on what is going on there.

Notes based on 2nd picture:

Shims are OK but Verify the Beam

The metal bearing shims are somewhat normal for this application (residential construction) and is used to bring the top of the beam to the proper elevation though this is more than typical adjustment. It's possible that the beam was originally designed to be deeper and was changed as some point and the dimensions on the plans were not updated, or the contractor made a mistake. I would expect it to be within a 1/2" or so.

The shims do not need to support the full area of the beam between the steel and the concrete as the area just needs to be enough to keep the load down below around 2500 psi which is a lot, a 4 in x 4 in contact area could support 40,000 lbs. I have heard that sometimes the inspector wants the blocks tack welded into place for a mechanical connection so the shims can't move but I have not seen that to be the case personally

This situation is a red flag about the beam size since the next larger size of beam would be 2" deeper and appears that it would also fit. I would measure the depth of the beam and compare it to the beam called out on the structural plans. The beam will have a name such as WF10x12 where the first number is the depth in inches

Not the answer you're looking for? Browse other questions tagged code-compliance building-regulations building or ask your own question.

3
What can happen if someone doesn't get a building permit for a renovation?
0
When re-roofing and doing a tear-off do I have replace the roof deck with plywood?
1
I'm wondering if these two things were allowed by the electrical Code in 1981 in California
0
Which foundation type for conservatory?
2
Refrigerator on a shared electric line with Stove and 5 countertop outlets
3
Ridge Beam Crack?