Miswired 3-Way Dimmer - Contractor used 14/2 in Traveler. How bad is it?

We just had our kitchen remodeled and the contractor moved one dimmer switch in a 3-way circuit. Today, when I went to take a look at the moved outlet, I saw a few things that set off some alarms:

Here's the picture of inside the switch box: 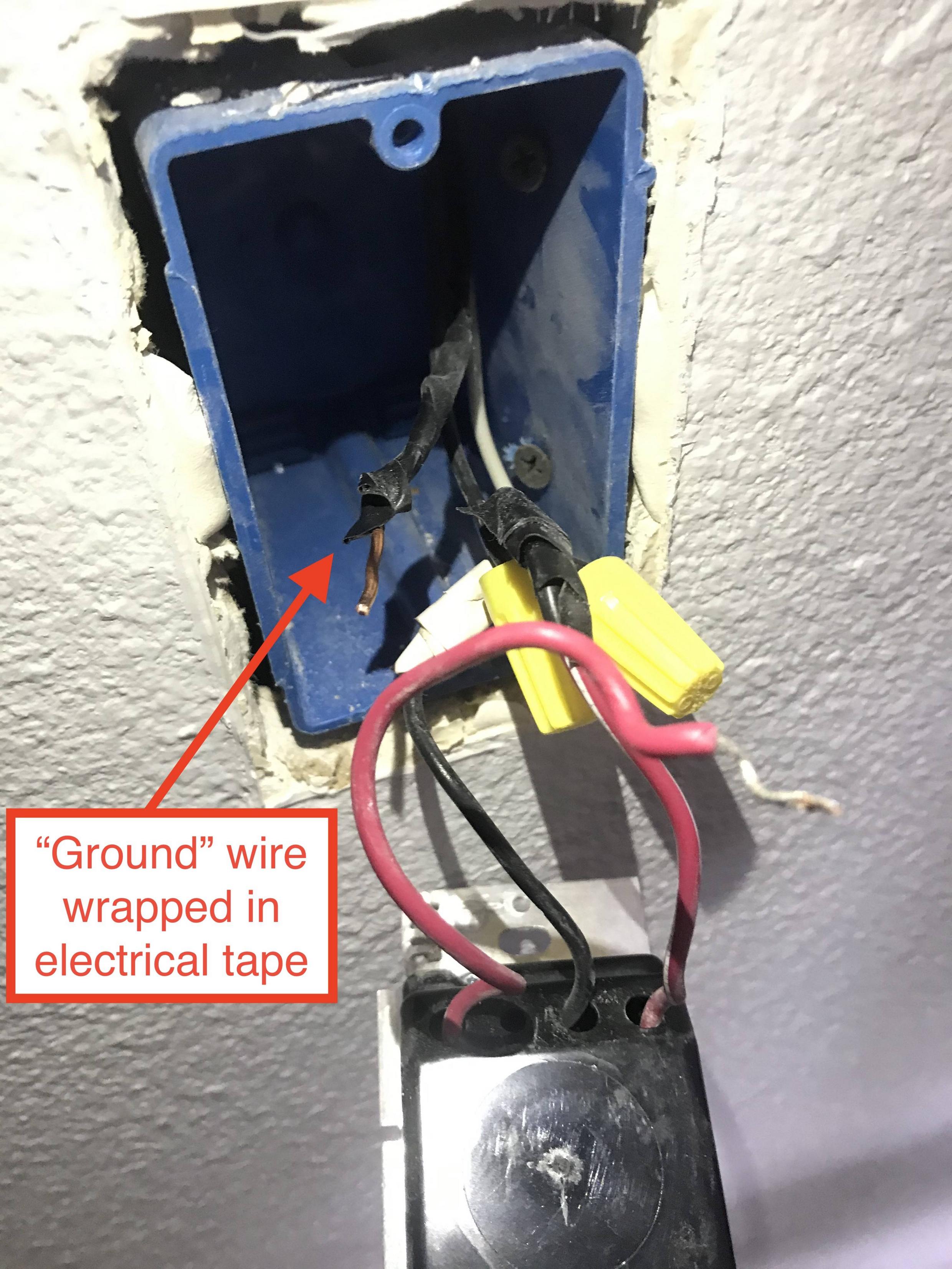 What I'm thinking happened here is that the contractors incorrectly used 14/2 wire instead of 14/3 wire for the traveler.

Edit: Here's a picture of the other switch in the 3-way circuit: 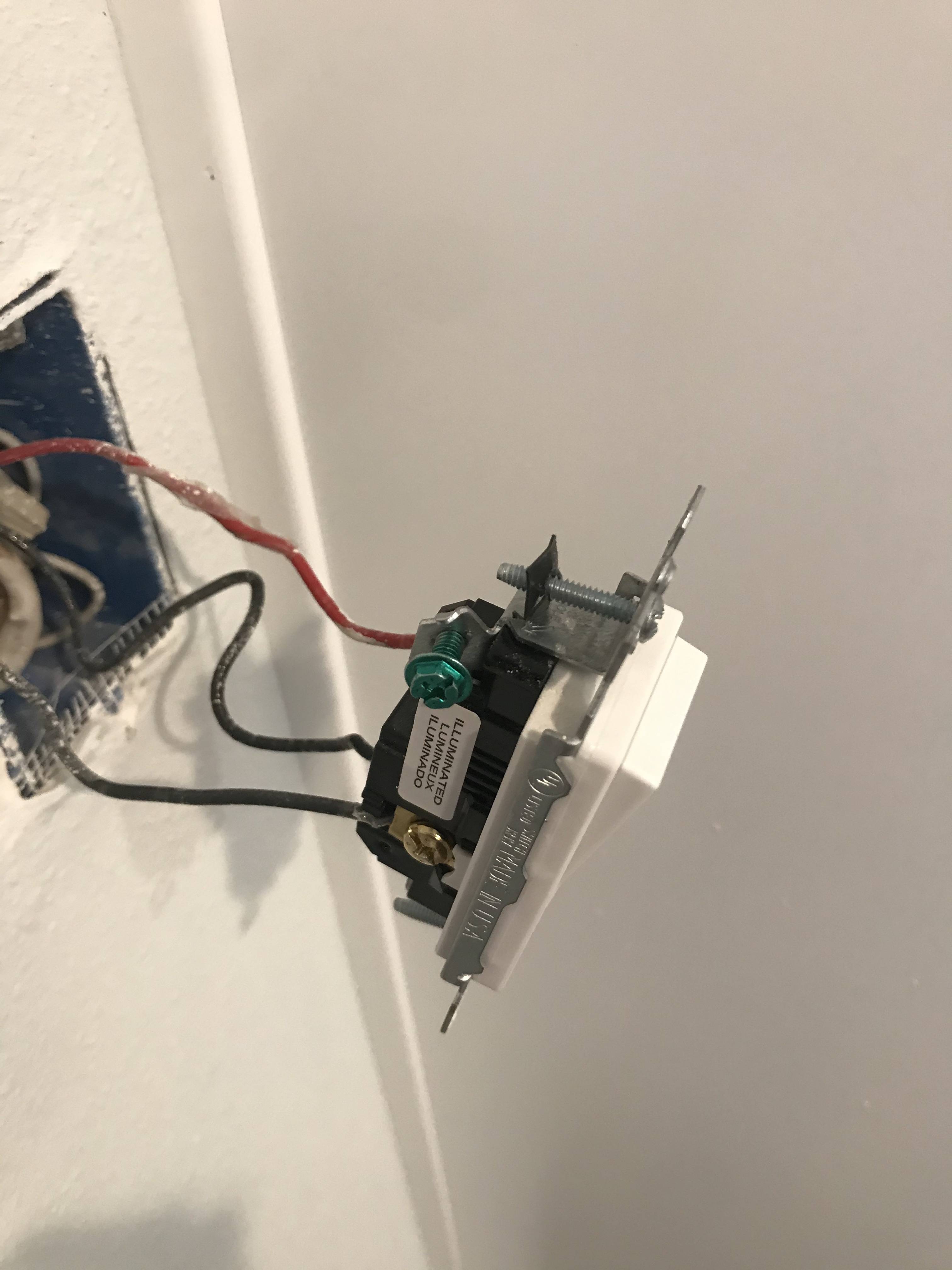 Edit 2: OK, I spent the morning crawling through the attic and trying to figure out exactly what the contractor did. I think they took the 14/3 wire from the non-dimmer switch and fed it into a junction box in our attic. From the junction box they "converted" a 14/2 wire to be a 14/3 and fed it down to the dimmer switch. I created this wiring diagram to summarize it: 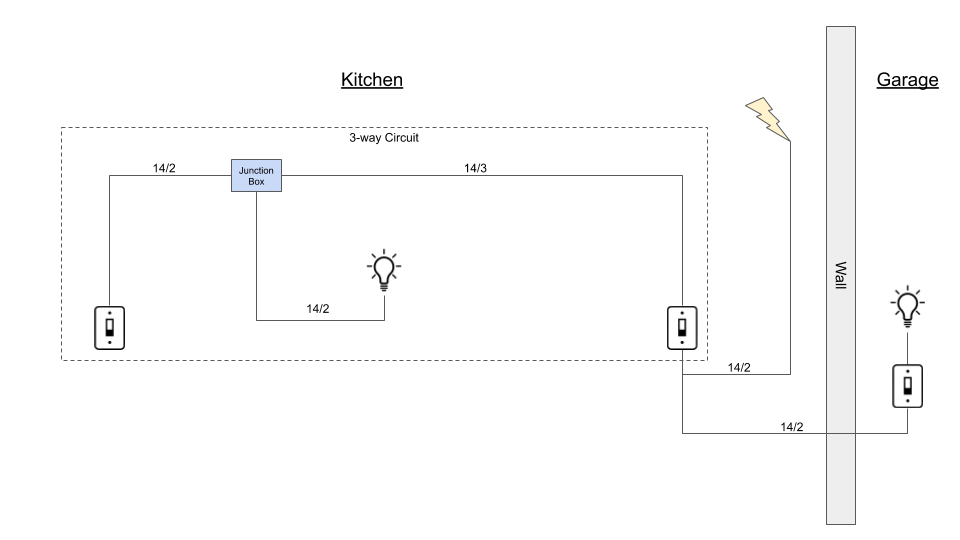 Additionally, here is a more detailed picture of the non-dimmer switch: 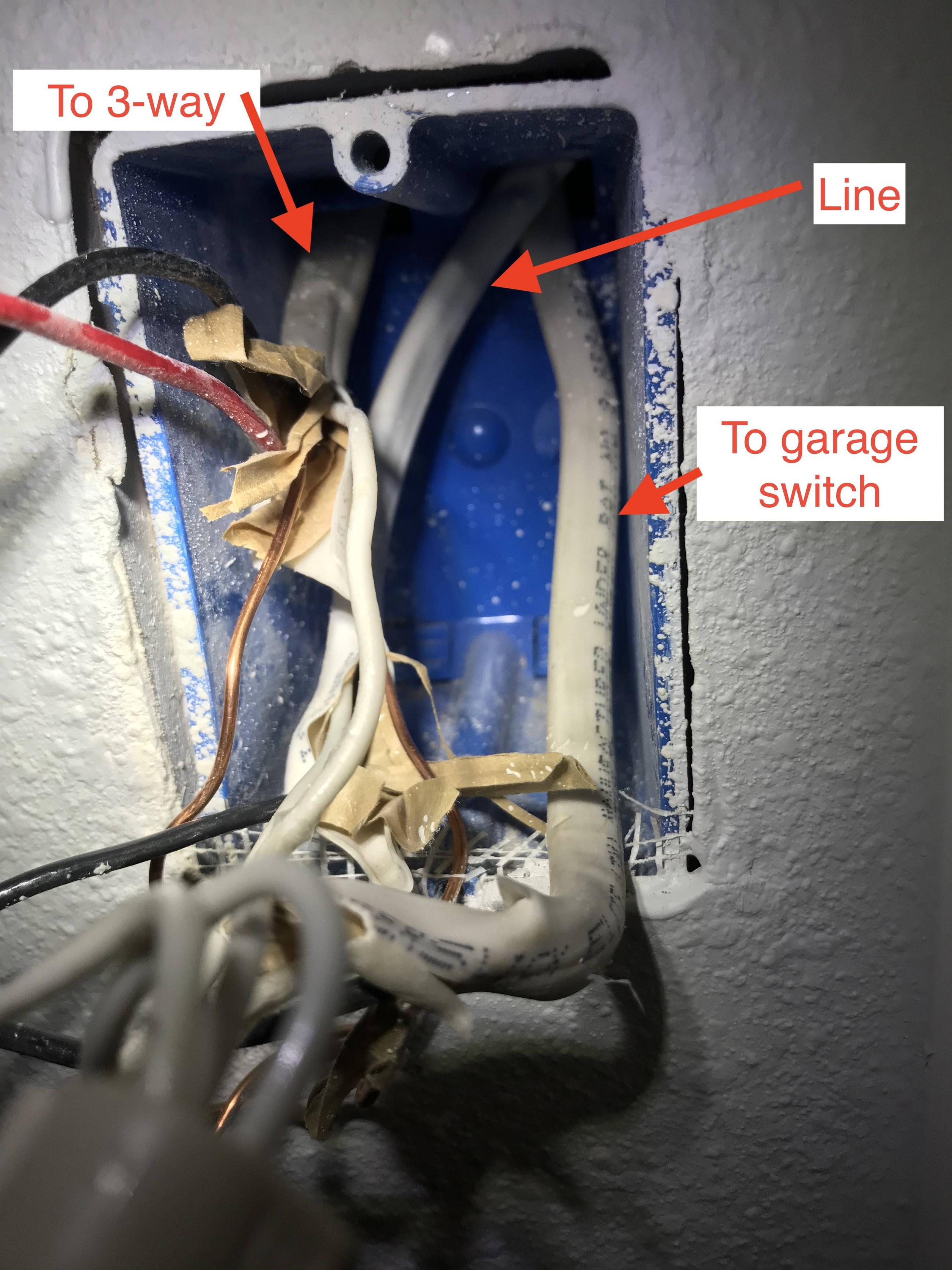 Did they extend the wires in the walls?

So they moved the switch to a new point that's farther away. The first question is whether these incompetents just spliced an extension on the wires in the walls, thus burying a splice in the walls. Buried splices are dangerous and illegal even if a competent electricians did one, which these guys sure aren't.

So a buried splice is a complete deal-killer that will require the entire cable run be permanently decommissioned.

If you are sure it's the same cable, then you can continue it in service. Otherwise It cannot be used at all; what follows in the quotebox is the end of this answer for you; your only recourse is to replace the cable.

You must decommission the cable altogether. You cannot use it. You'll need to fit a smart-switch at the former multi-cable location, and a battery powered remote at the other location. The smart switch and remote must be designed to work with each other.

Smart switch, if there are 3+ cables in the other box

Again, don't even consider this option unless you are sure there is not a splice buried in the wall.

The location you're worried about is a "spur" or "switch loop". I notice the gadget already there is some sort of "smart switch. Most likely the "smarter" switch will need to be at the other location from here on out.

The other location will have access to supply power+neutral and onward switched hot to the light. The smart switch there will do all the hard work of switching the light. It will then be controlled by your phone, or by the remote switch we'll install at the loop location.

The black and white wires in our bung cable must be re-tasked to be always-hot and neutral. Ground will be back to ground. So this cable will do nothing but provide always-present power to a remote smart switch, which will communicate via wireless or powerline signaling to the main smart switch.

If you have something very clever in the remote location like a dimmer or motion sensor, you'll have a product search on your hands, because you'll need to find a particular smart switch line that is compatible with that wiring and allows that functionality at the remote.

If there are only 2 cables in the other box

That's a real problem. It means this entire 3-way complex itself is a switch loop.

Now if it's a modern post-2011 switch loop, it'll have 3 wires coming down from the lamp, and that will let you implement the same as the "3+ cables" case above. So go up there.

Otherwise you will have a tougher hunt for suitable products. Both cables will need to be converted to black+white = always-hot+neutral, and both switch locations will need to be smart-switch "remotes". Where's the smart-switch master, then? That'll have to be a special module sitting up in the lamp. Which will require careful product selection.

The contractor ran 14/2 and re-purposed the ground as traveler, that's a big big no-no. Means your switches are ungrounded which in it self is a hazard. And the ground wire lacks proper insulation to be a used as a normal conductor.

Your only proper solution is to rewire with 14/3.

Not the answer you're looking for? Browse other questions tagged electrical switch dimmer-switch or ask your own question.