How to wire a 3-way switch with 4 wires? 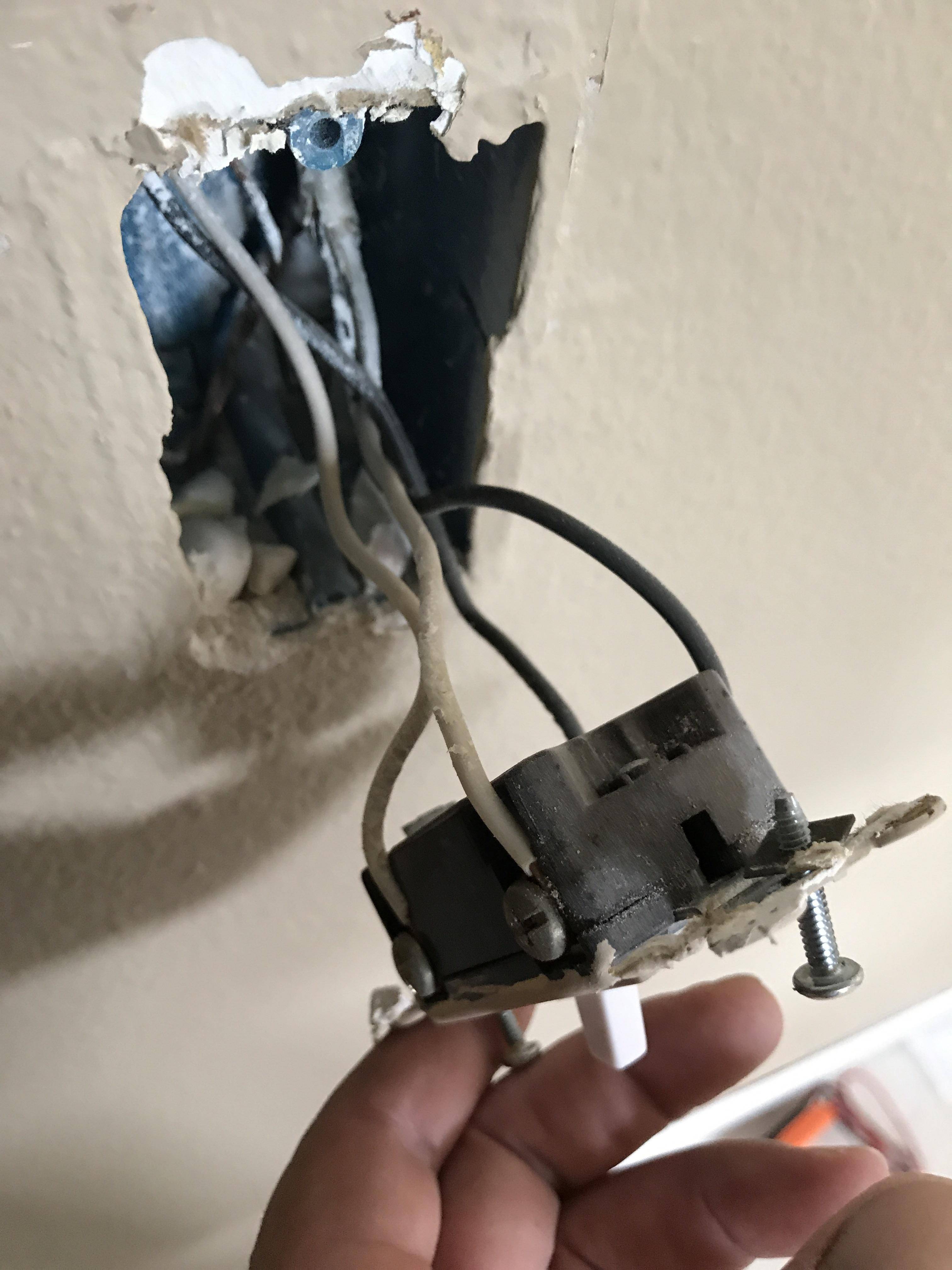 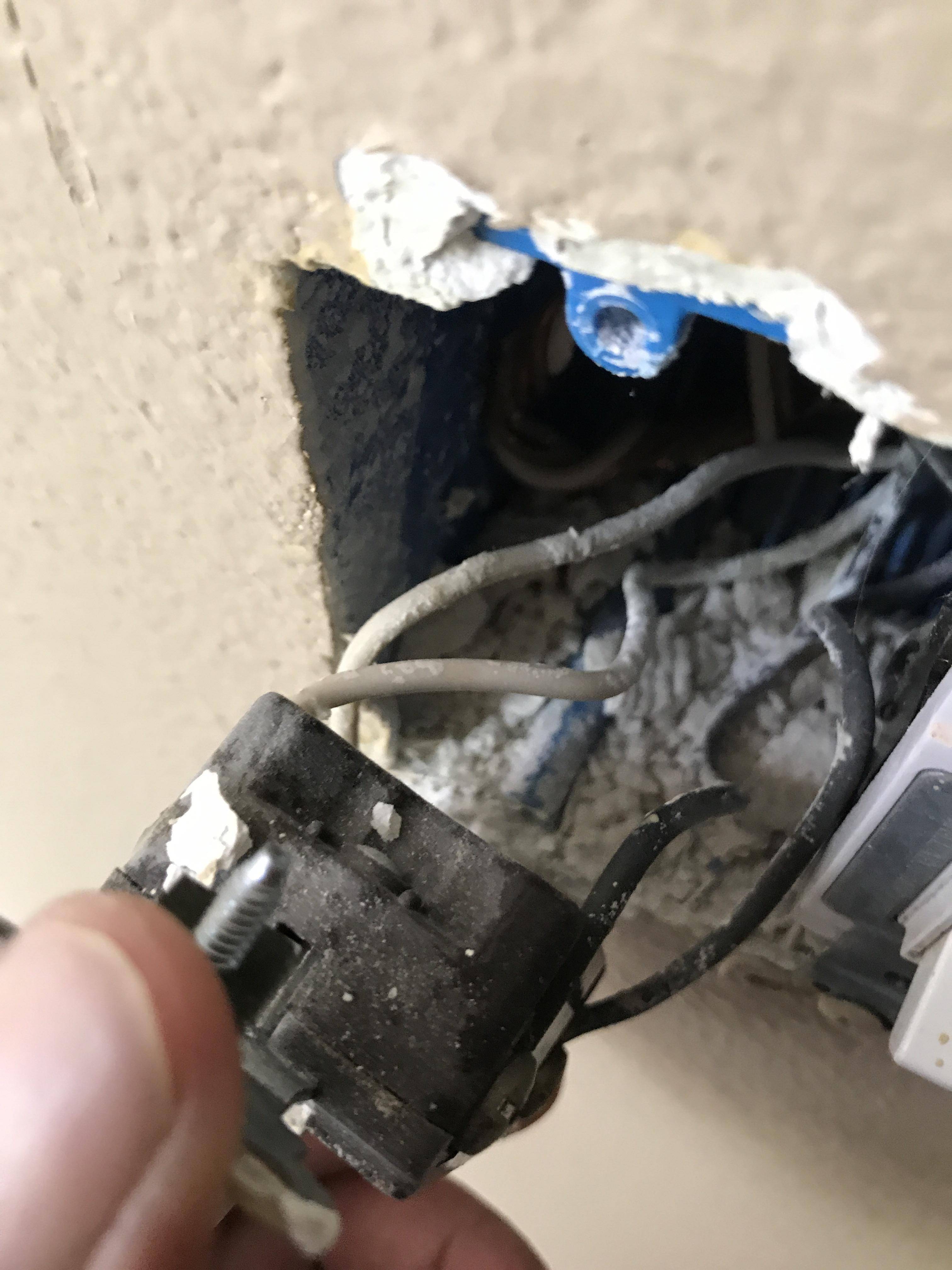 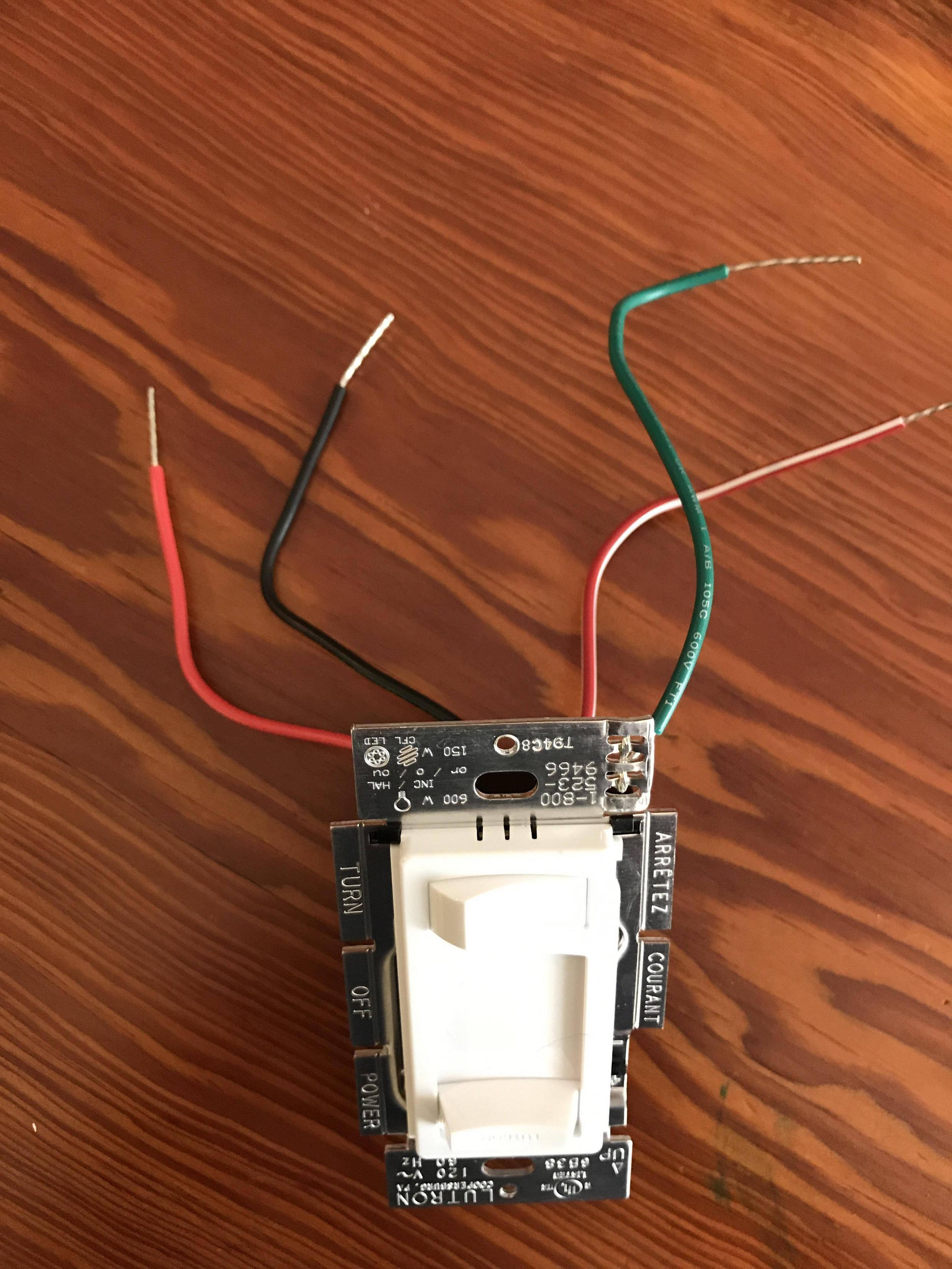 That switch looks like a 4-way switch which would be used in addition to 2 - 3 way switches when a light is to be switched from 3 or more locations. Your new switch would have to replace one of the two 3 way switches or you'll have to get a 4 way dimmer switch (if they even make one) to replace the 4 way switch shown in your pictures.

CORRECTION: I thought the pictures were of the same switch but I see that there are two different 4 way switches. Do you have 4 switches controlling the light?

Not the answer you're looking for? Browse other questions tagged electrical dimmer-switch multiway-switch or ask your own question.