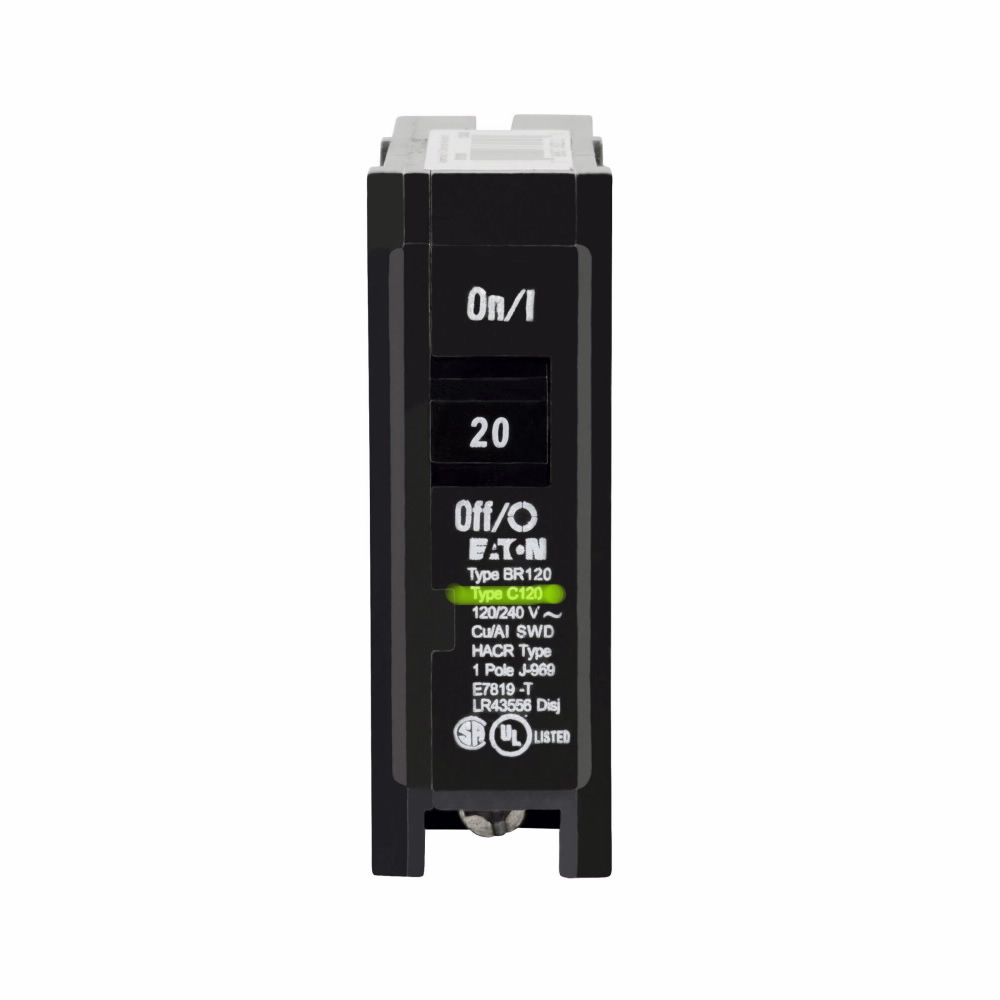 4
Replacing a Challenger breaker with an after-market breaker
3
Should Challenger “Type A” breakers be replaced?

3
What amp breaker for 20 Amp electrical oven and 40 Amp electrical range on same circuit
0
ac voltage drop
0
Will this breaker box accept a quadplex breaker?
2
Should I make space for a new 50A breaker in a full panel or install a sub-panel?
2
What type of Circuit Breaker is required for this slot?
3
What replacement breaker for a Gould GQF20MB panel?
1
Help identify this breaker panel config
1
How to feed a 125 amp sub panel with a 125 amp Square D breaker