How can I safely mount a pull-up bar on a suspended stud wall?

Wanted to install a pull-up bar in my room. I'm building it out of steel pipe. I want to attach the pipe to a wooden board, and mount the board on the wall. I feel like this would provide better support than without the board?

I'm unsure where would be the best spot to support the weight, since there aren't any long studs. (I weigh 150 lbs) Would the cripple studs or plates be able to support the load?

Similar questions have been answered already however, the wall I want to work on isn't attached to the floor.

In the photos the black line is where I would like the bar to be and the red indicates the same corner in each photo.

I'm new to this kind of thing, so any advice would be helpful! 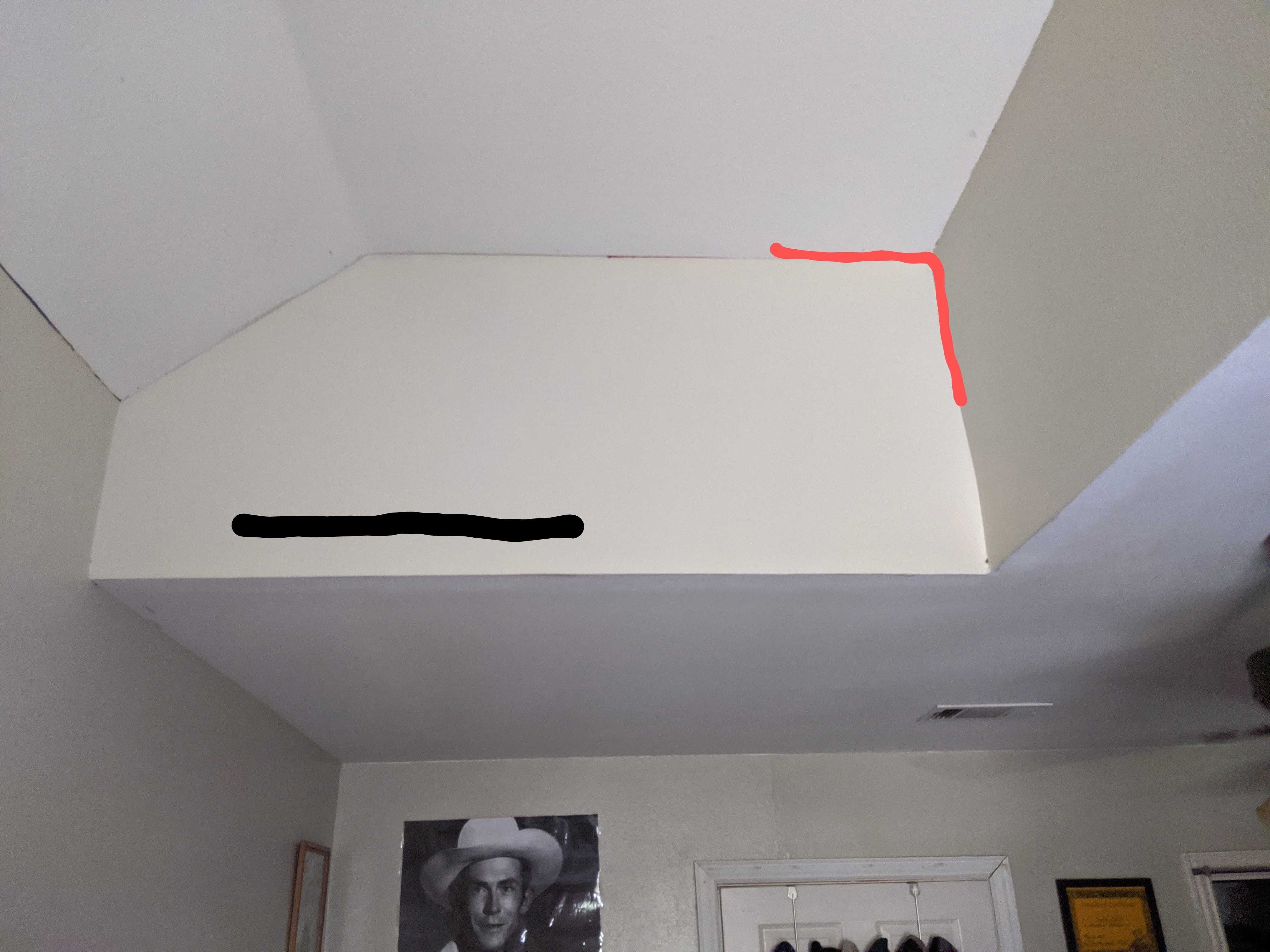 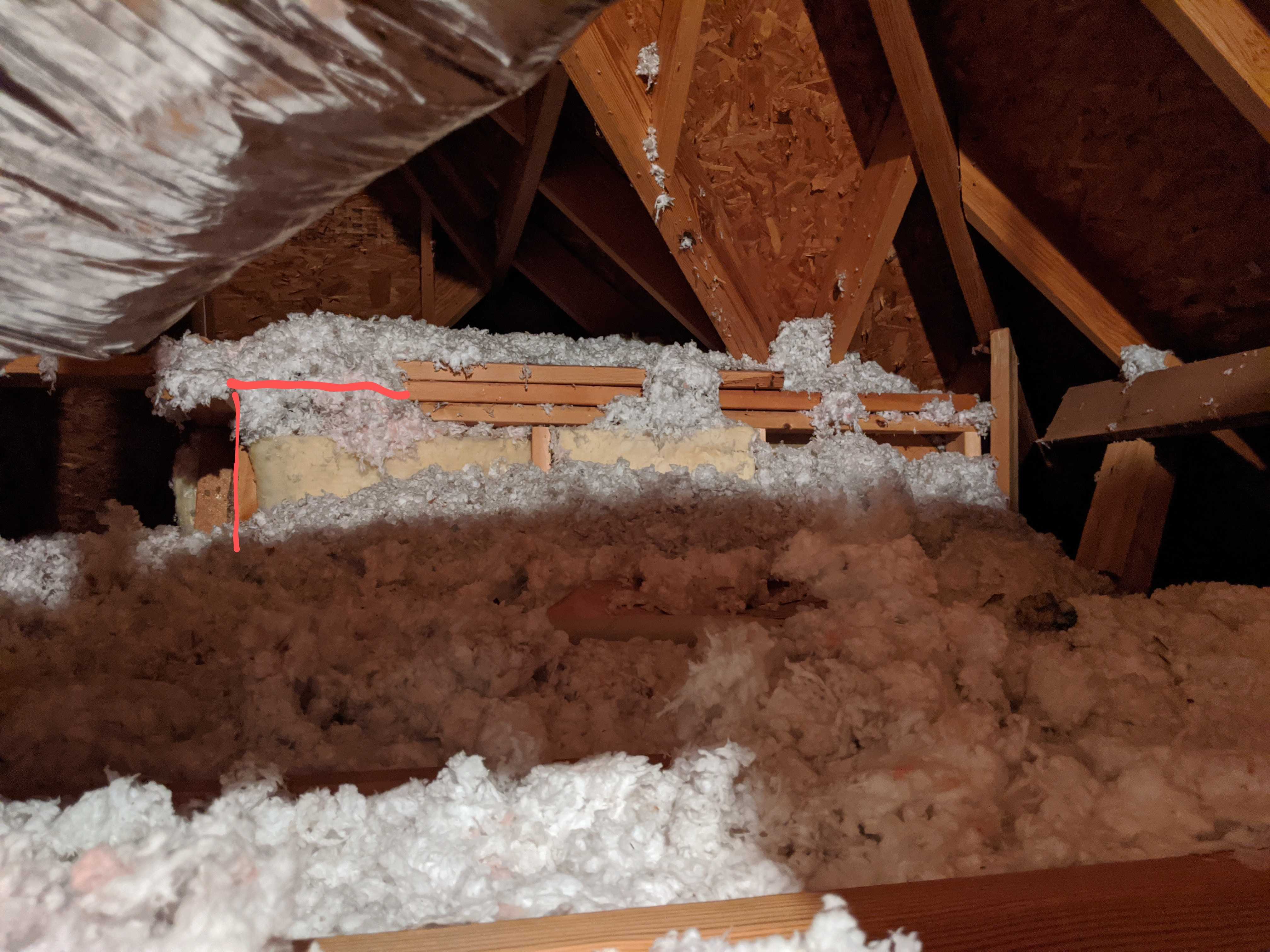 Your studs and framing should be fine. You need to screw into the existing studs and odds are that the pull up bar won't do a direct attachment very well connection bigger than the width of the stud. Also, the current framing layout will dictate where you place it.

Your idea of attaching a board to the wall and the pull up bar to it are a good one and what I would suggest even if you hadn't thought of it.

I would use a 2x6 or a 2x8 (the wider 2x8 might look better) and screw it to the studs with (3) #8 x 3-1/2" screws per stud to a minimum of (2) studs. Be sure that there is a stud on each side of each of the two pull up bar attachment points, which will likely require attaching the board to three studs. You might want to extend the board the full width of the opening for a better look.

How far out from the wall you place the bar has a significant affect on the force applied to the board, so keep it to 6" maximum.

Then attach the pull up bar per its instructions

Not the answer you're looking for? Browse other questions tagged framing mounting or ask your own question.

2
How can I mount an LCD TV onto the *wall* of an RV?
0
How much of this load bearing wall can I remove?
2
How should I build a low profile stud wall in a basement?
1
Question on installing ski rack on on 36" wall space
1
How can I mount a large, heavy, half-inch-thick sign on a wall WITHOUT drilling through it?
1
Mounting a pull-up bar on drywall and metal studs?
1
TV Mount fixtures on hollow wall with plywood
4
What are the steps to raising an interior wall header?
1
How close (vertically) can I safely relocate a lag screw in a stud?