How can I add support for my floor inside a rigid metal return vent?

I bought an old house with tongue-and-groove flooring and no subfloor. It looks like it was retrofit with a modern HVAC system and floor vents some time in 2008. Whoever installed the return vent made some questionable decisions - they used the space between joists to form the return duct, and also cut away the floor such that the edge is not properly supported on one side: 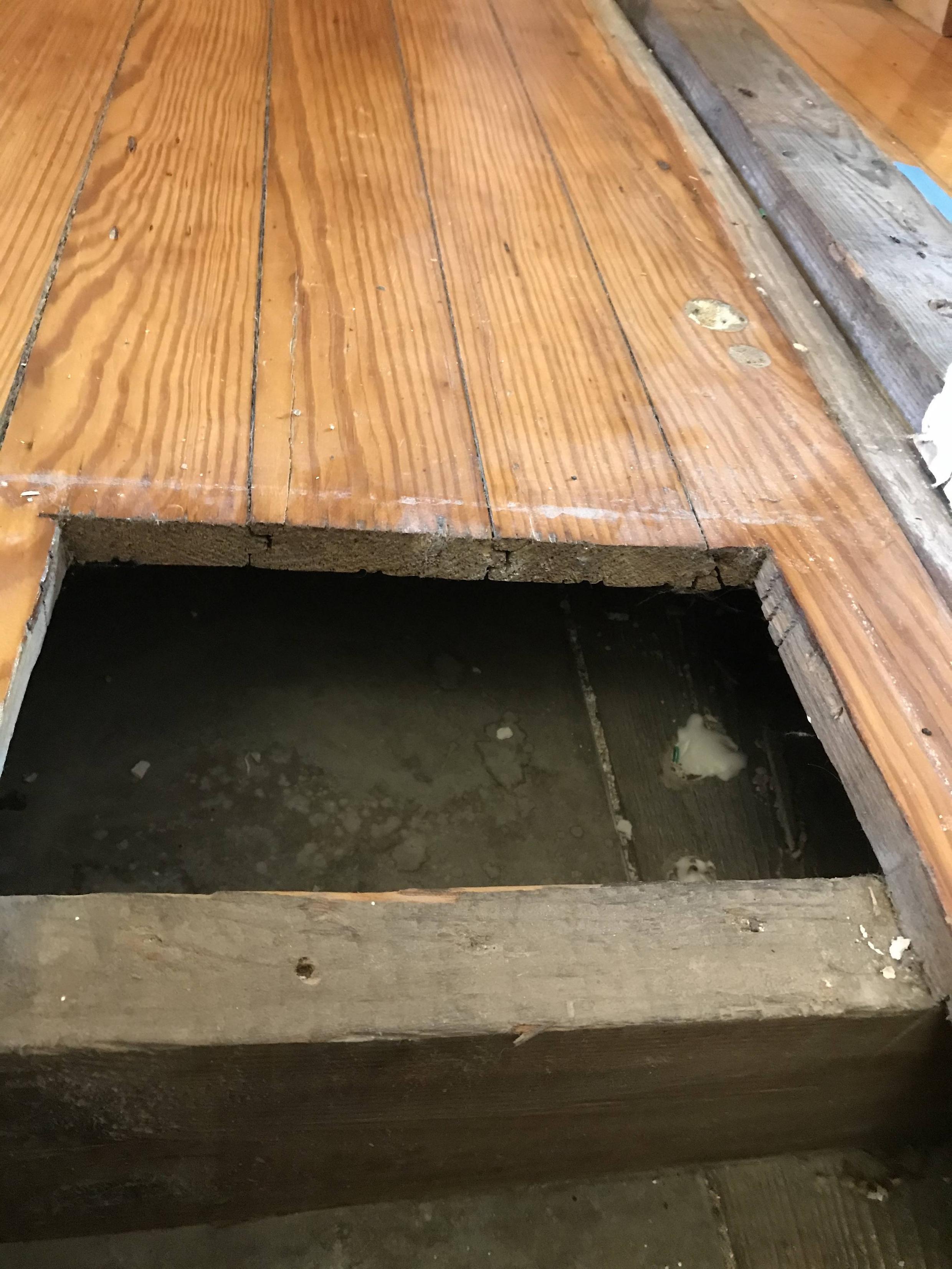 You can see that the floorboards are already cracking from people walking across them.

What can I do to support their edges? You can see that the return vent actually spans more than one joist cavity. I don't think I could add a block parallel to the joist visible in the picture without completely taking apart the vent or lifting up the flooring (which I'd rather not do). If I add any blocking perpendicular to the joists inside the vent, I would be partially obstructing the return airflow.

I also can't make the vent longer by cutting back the flooring to the next joist over, because at that point it would extend in front of the new doorway we just built.

Are there any other options? Some kind of bracket or brace that would support the edges but still permit airflow?

I'm not an HVAC guy so I don't know the CFM requirements but I believe that you could use 2x4 blocking that would leave over 3-1/2" depth should be plenty for air flow.

Assuming that you are comfortable with that air flow, use 2x4 blocking with Simpson A35 clips and screws for attachment. You might be an extension on your power driver to reach the far side. Use (2) #8 x 1" screws for each side of the A35.

Here is a very rough sketch of it. 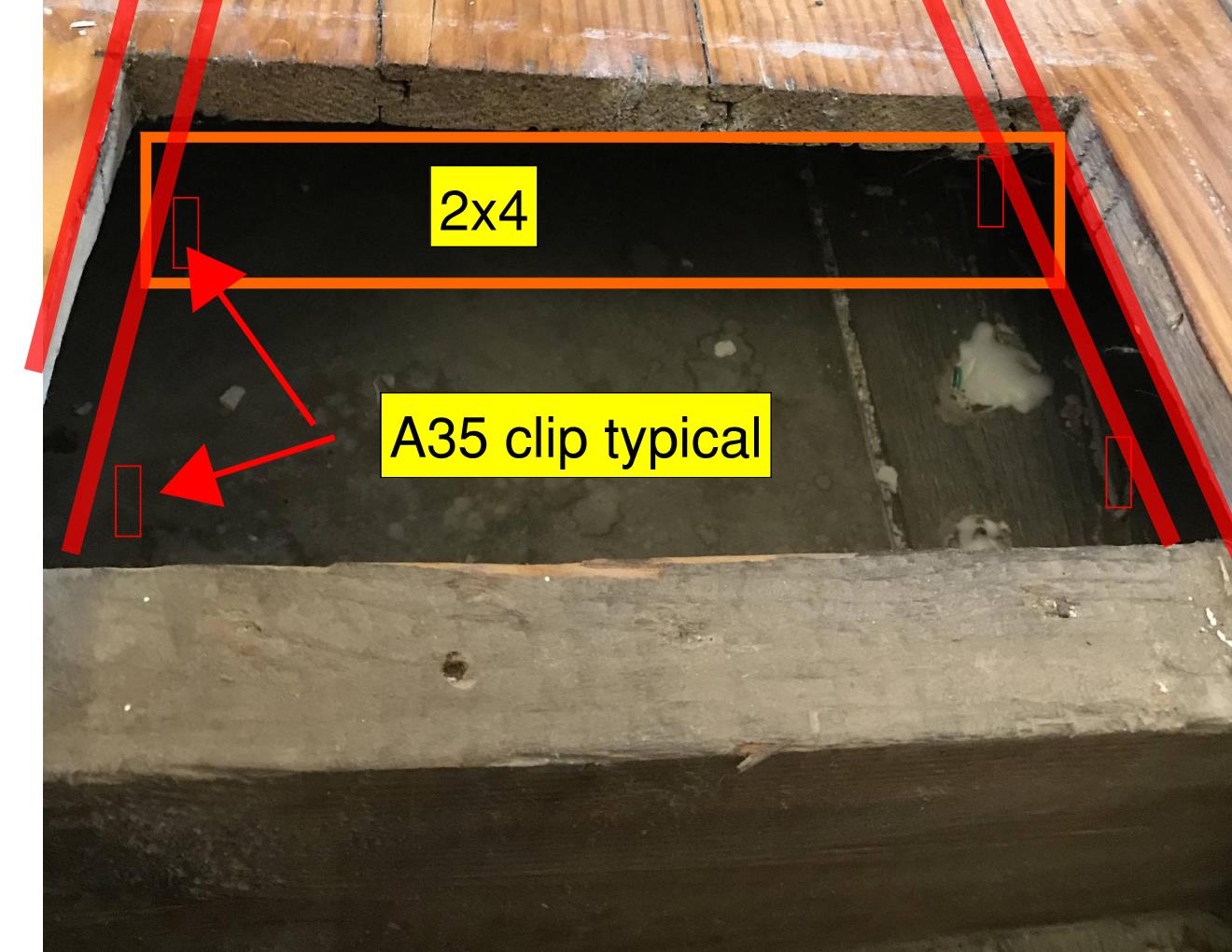 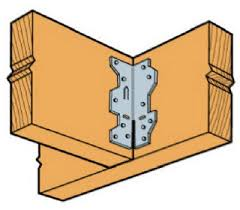 One option to consider would be a set of pillars under each individual floor board, wedged or glued firmly in place, perhaps only secured on the bottom to allow for thermal movement.

This concept extended within my grey matter to suggest a plank running across all the floor boards, but with holes across the span to provide for the airflow.

The pillars could be hardwood dowels of an inch diameter or larger, or strips of lumber with the grain oriented for maximum support.

A plank with holes would be more restrictive, but having more than one option isn't a bad idea.

I'd probably just get some angle iron.

6
How much temporary bracing do you need when cutting a new exterior door opening in an existing house?
8
How can I improve second floor HVAC performance?
1
Misaligned floor joist hangers
2
2nd floor bathroom floor is sagging with some water damage
1
Can I combine 1/2" and 3/8" plywood for a total of 7/8" subfloor for laying a hardwood floor?
3
Can I use blocking between floor joists to support off-center jack studs in a load-bearing wall?
2
How do I add a filter to the return air vent of my retrofitted forced air system?
0
What type of framing do I have in my 1870s brick house?
0
Why is this HVAC duct not connecting to the return?