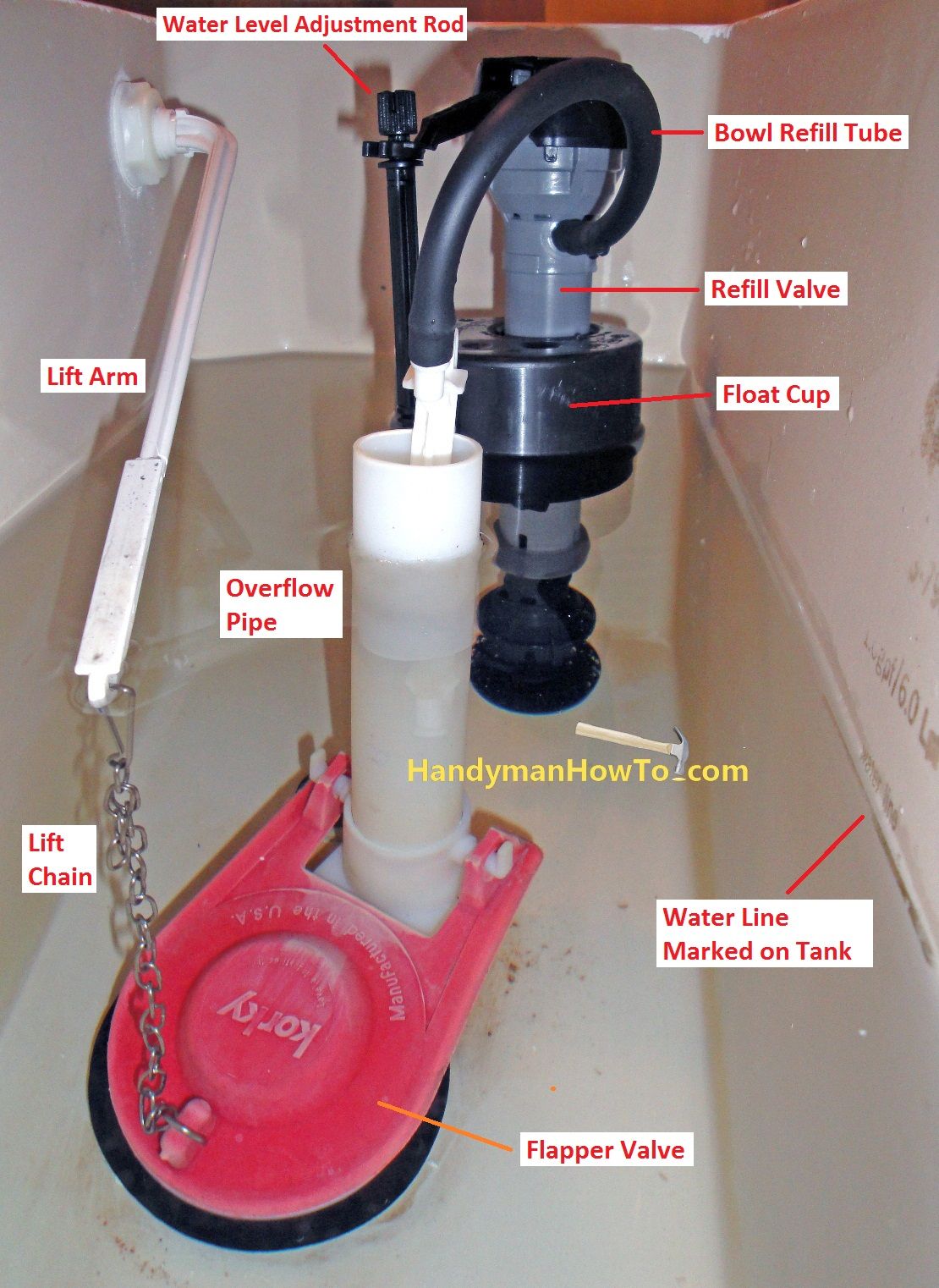 10
Toilet does full-blast, one-second refill every hour or so
4
What to do about toilet overflow tube higher than allowed level on new fill valve?
2
Toilet tank slow to refill (bowl refills normally)…bad overflow tube?
1
Filling up toilet bowl after flush to save water
0
Constantly running toilet with floatless fill valve
1
Toilet bowls not filling with enough water
2
Can a clogged toilet drain cause a tank overflow?
1
Toilet constantly draining
0
Fluidmaster toilet fill valve not shutting off water