How to best tap into this black steel gas line 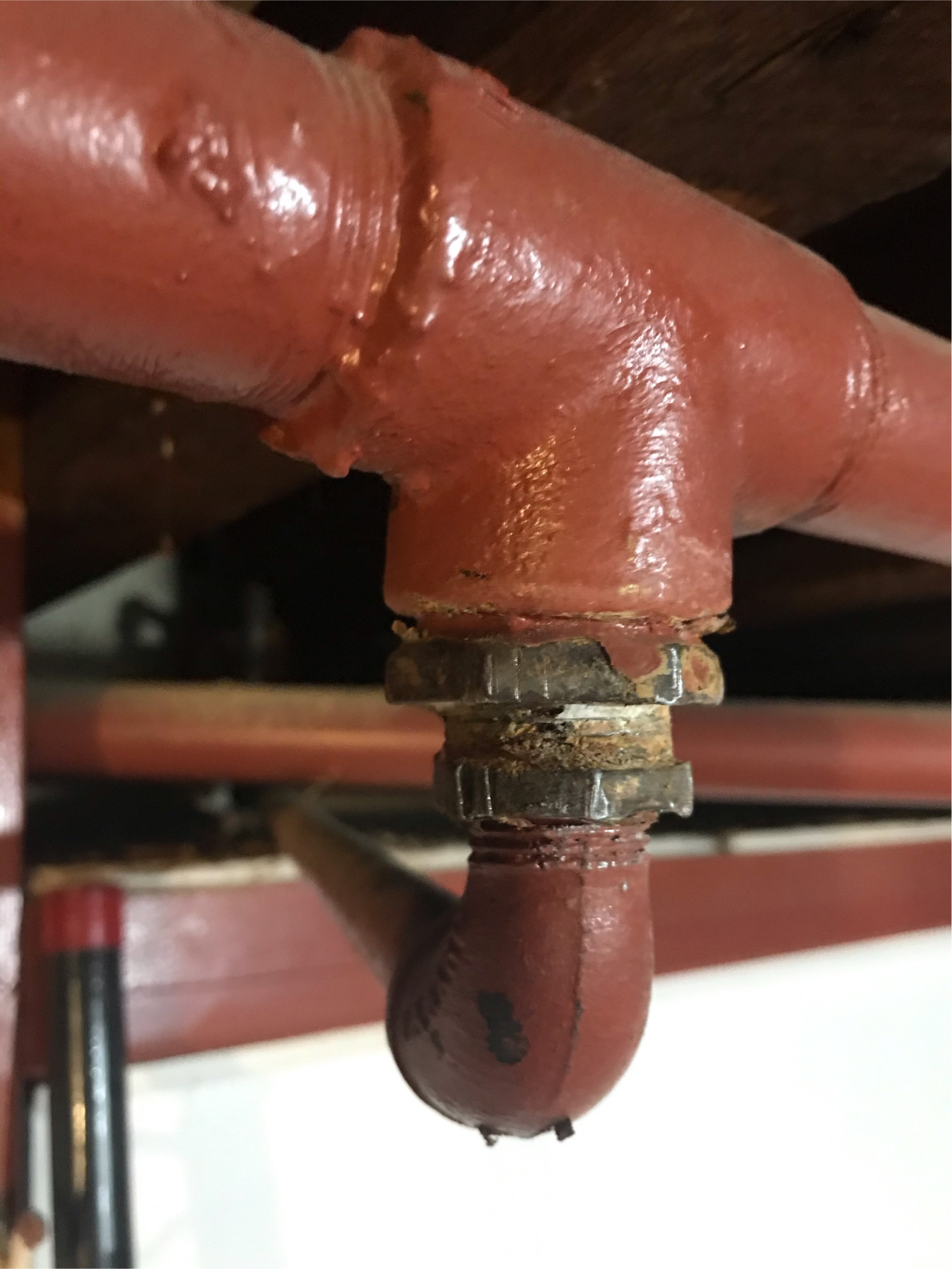 I am hoping that I can just unwind the bushings without the need to cut and thread.

Will that work and any tips on doing so?

It is my understanding that bushings are not allowed to be used within the foundation envelope of the structure, for gas supply pipes. Neither are traditional pipe unions; or "street" elbows (female-to-male like in your picture); or "close" nipples. A "right-left coupling-nipple" assembly is required when tying together existing pipes when you cannot disassemble from one end or another.

You will need to cut something to disassemble those bushings and install the tee, and it might as well be the street elbow. If it were me I would cut out the street elbow then unscrew that 1/2" run at the far end. Then I would install a right-left coupling/nipple assembly at the far end. I would use a "short" (rather than "close") nipple to attach the reducing tee, then I would buy (or cut and thread) 1/2" pipes to reach from the right-left coupling/nipple assembly to the tee.

NOTE- there is always more than one way to skin a cat.

Not the answer you're looking for? Browse other questions tagged plumbing natural-gas or ask your own question.